“Harmony Of The Seas” – The World’s Largest Cruise Ship 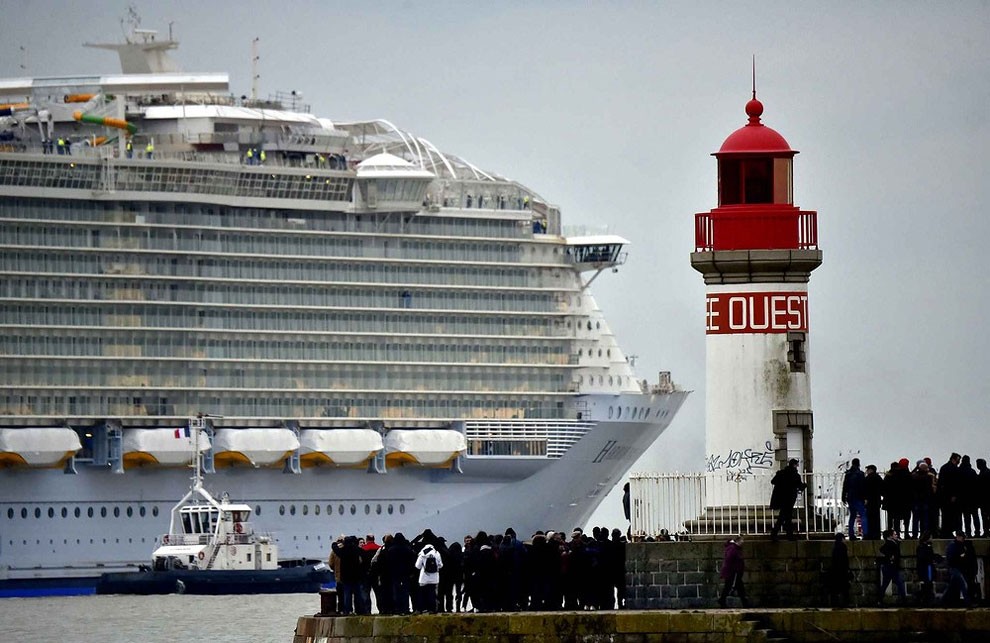 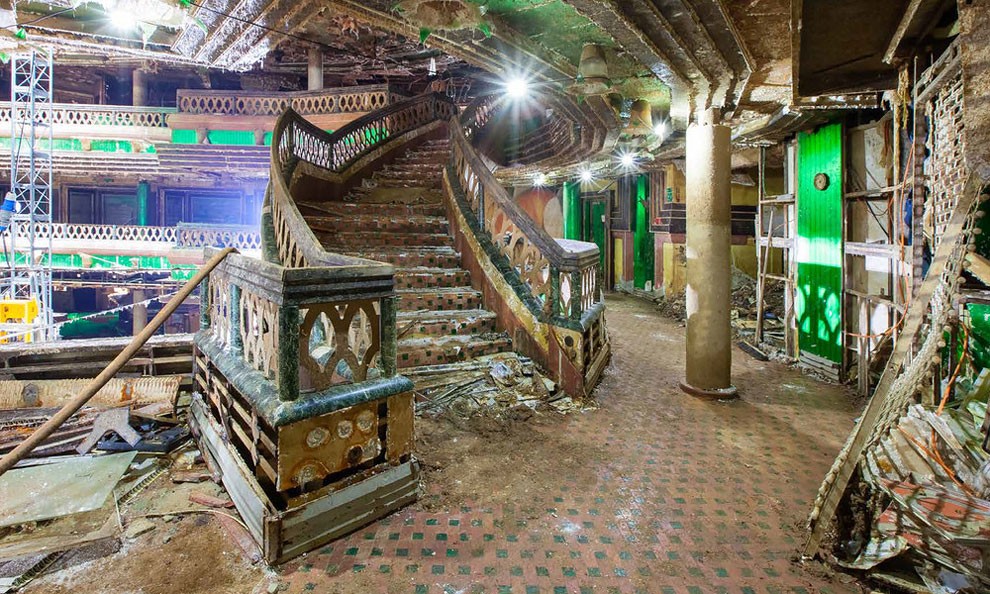 Extraordinary images of the cruise ship by Jonathan Danko Kielkowski from his book Concordia, published by White Press. The German photographer swam out to where the ship – which ran aground off Tuscany in 2012 with the loss of 32 lives – is moored. Francesco Schettino, the ship’s captain, was jailed for 16 years over the accident. END_OF_DOCUMENT_TOKEN_TO_BE_REPLACED

“Quantum of the Seas” – the Most High Tech Cruise Ship 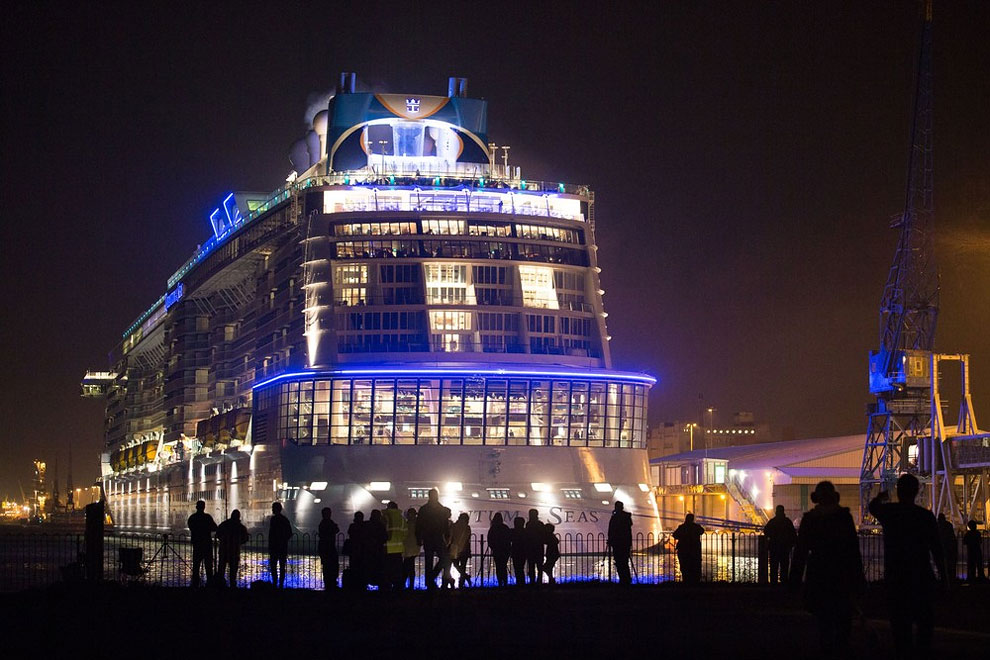 People gather to see the cruise ship Quantum of the Seas which is currently docked at Southampton on October 31, 2014 in Southampton, England. Billed as the world’s first smartship, Royal Caribbean’s Quantum of the Seas is claimed to be the most high-tech cruise ship in the world, with high tech modifications such as virtual balconies in windowless rooms and features such as the first dodgem ride on water, and a skydiving simulator. The ship will shortly begin its voyage from Southampton, where it docked earlier this week, to New York before relocating to the Caribbean for the 2014-15 season. (Photo by Matt Cardy/Getty Images)
END_OF_DOCUMENT_TOKEN_TO_BE_REPLACED 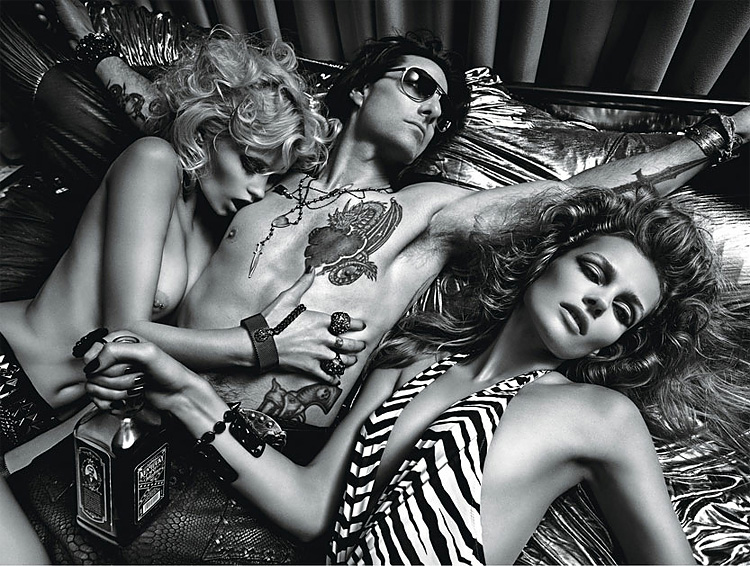 ‘Rock of Ages’ star Tom Cruise is strumming his way to the hall of fame. In photographs by Mario Scorrenti. END_OF_DOCUMENT_TOKEN_TO_BE_REPLACED 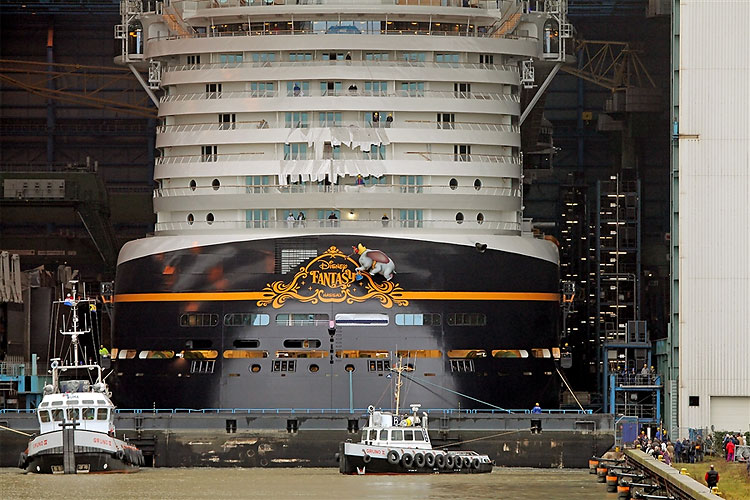 The new cruise ship Disney Fantasy leaves the dockyard at Meyer Werft in Papenburg, Germany, Jan. 7. It is the largest ship to be built in Germany and can carry 4,000 passengers. END_OF_DOCUMENT_TOKEN_TO_BE_REPLACED