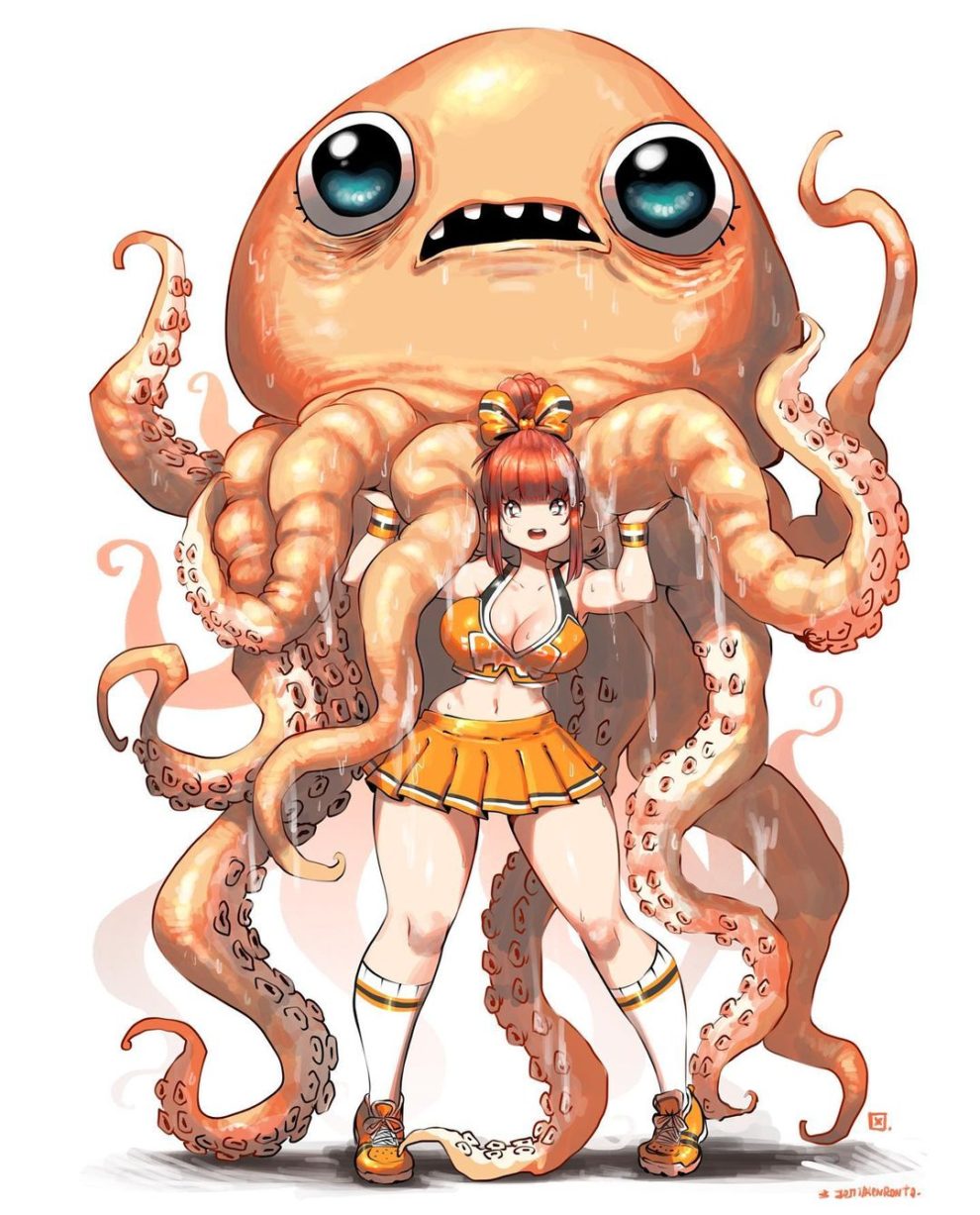 Kenron Toqueen is a comics artist from Chile who draws lush (and not only) girls with a nice anime look. He often draws them in the company of bizarre monsters, hell-monsters, and tentacles, but they’re pretty cute, too. END_OF_DOCUMENT_TOKEN_TO_BE_REPLACED

The shots feature the animals in the likes of the lotus position, balancing on two legs, and stretching in ways that would make the greatest of yoga masters proud. Photographer Dan Borris came up with the idea for the series in 2000, when he was asked by a friend to photograph her in a yoga pose while her dog bothered her. Dan thought images of the dog itself performing yoga positions would be amusing, and, having kept the idea in his mind, began shooting such a series in 2005, releasing his first calendar in 2005. END_OF_DOCUMENT_TOKEN_TO_BE_REPLACED 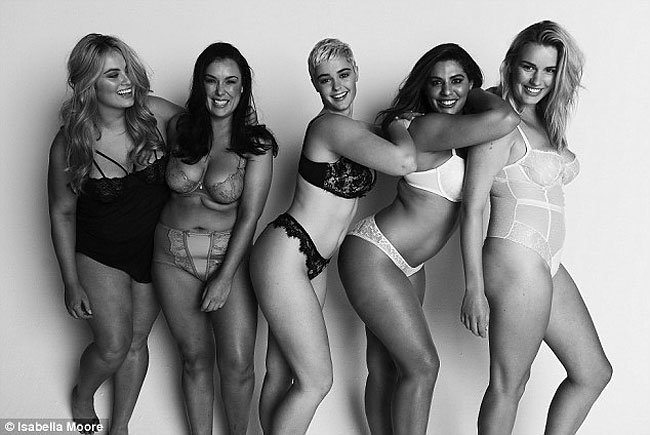