Brilliant Halloween Decorations That Are Both Funny And Frightening

Before you set out on a mission to browse the attic for the same Halloween decoration props you reuse every year, let us tell you something. END_OF_DOCUMENT_TOKEN_TO_BE_REPLACED 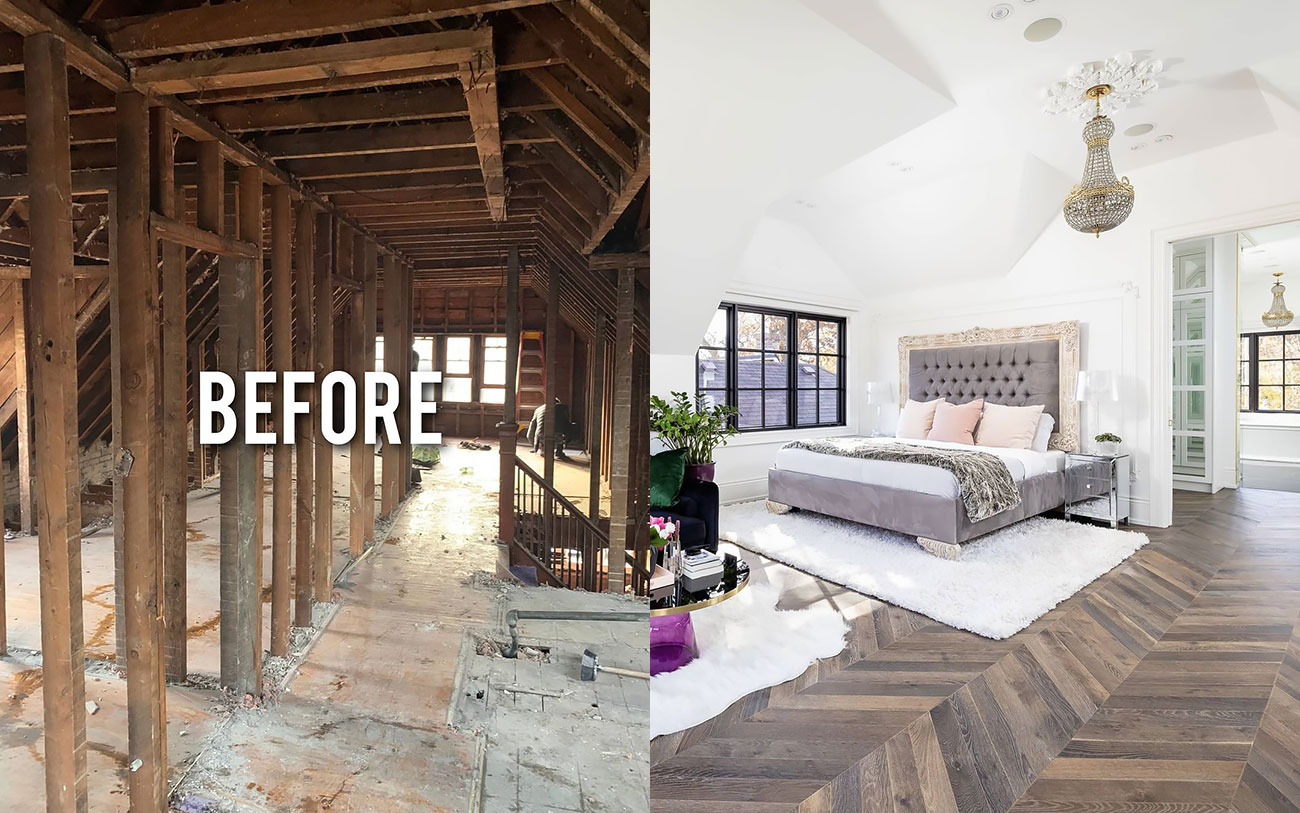 What defines your interior style? Is it your love of antiques or your hate for clutter? Your desire for entertainment or your preference for all things bohemian? Truth is, no matter the answer, you will find something you like on the Instagram account Before & After Design. END_OF_DOCUMENT_TOKEN_TO_BE_REPLACED 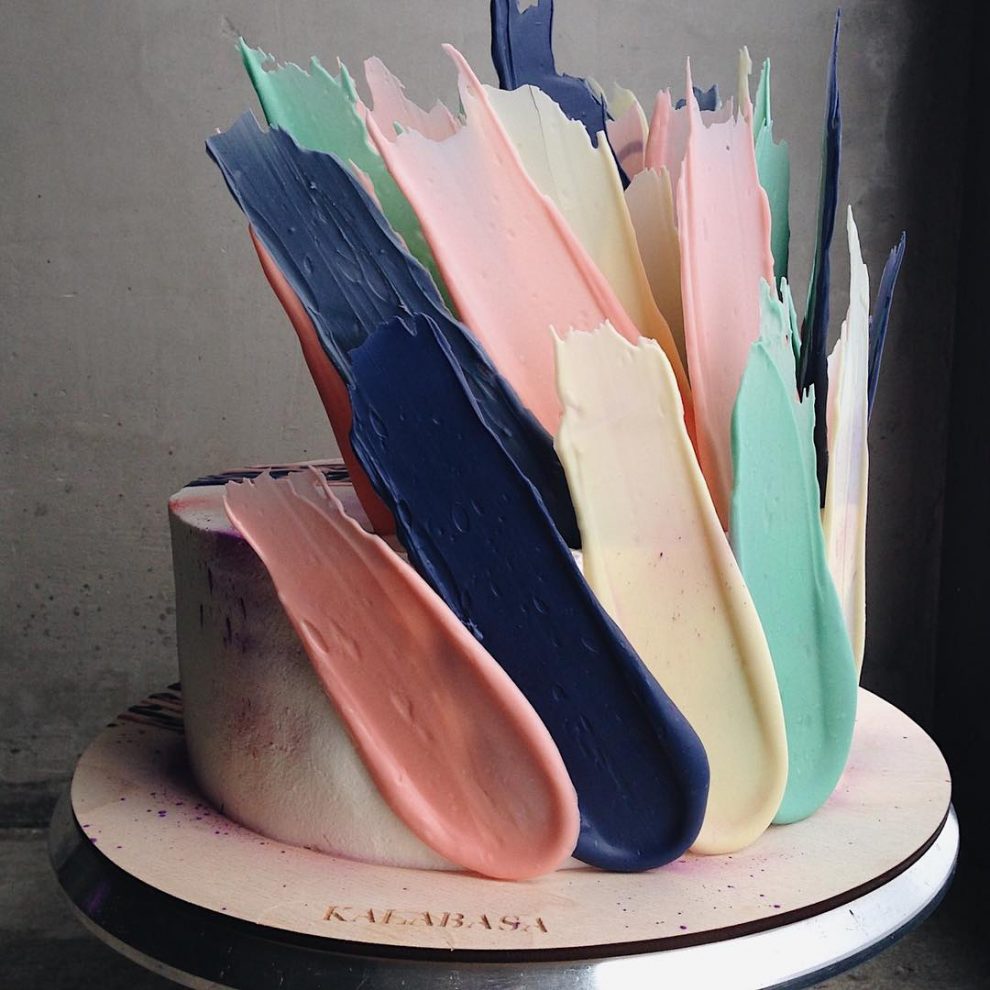 Looking almost too good to eat the cakes of Moscow-based bakery Kalabasa have been setting off a new trend over on Instagram that involves decorating cakes with colourful icing that takes inspiration from one of the art world’s most key elements, the humble brushstroke. END_OF_DOCUMENT_TOKEN_TO_BE_REPLACED 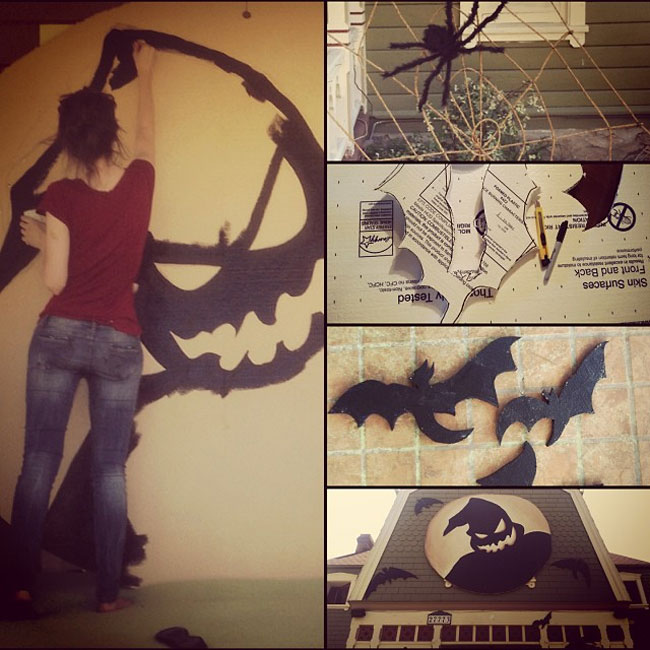 Christine McConnell is an artist, photographer and baker who has recently gained notoriety for decorating her parents’ house as a six eyed monster. END_OF_DOCUMENT_TOKEN_TO_BE_REPLACED

“Potemkin Village” – A Fake Urban Decorations Among The Ufa City

“The phrase “Potemkin village” (also “Potyomkin village”, derived from the Russian: Потёмкинские деревни, Potyomkinskiye derevni) was originally used to describe a fake portable village, built only to impress. According to the story, Grigory Potemkin erected the fake portable settlement along the banks of the Dnieper River in order to fool Empress Catherine II during her journey to Crimea in 1787. The phrase is now used, typically in politics and economics, to describe any construction (literal or figurative) built solely to deceive others into thinking that some situation is better than it really is. Some modern historians claim the original story is exaggerated”. – Wikipedia. 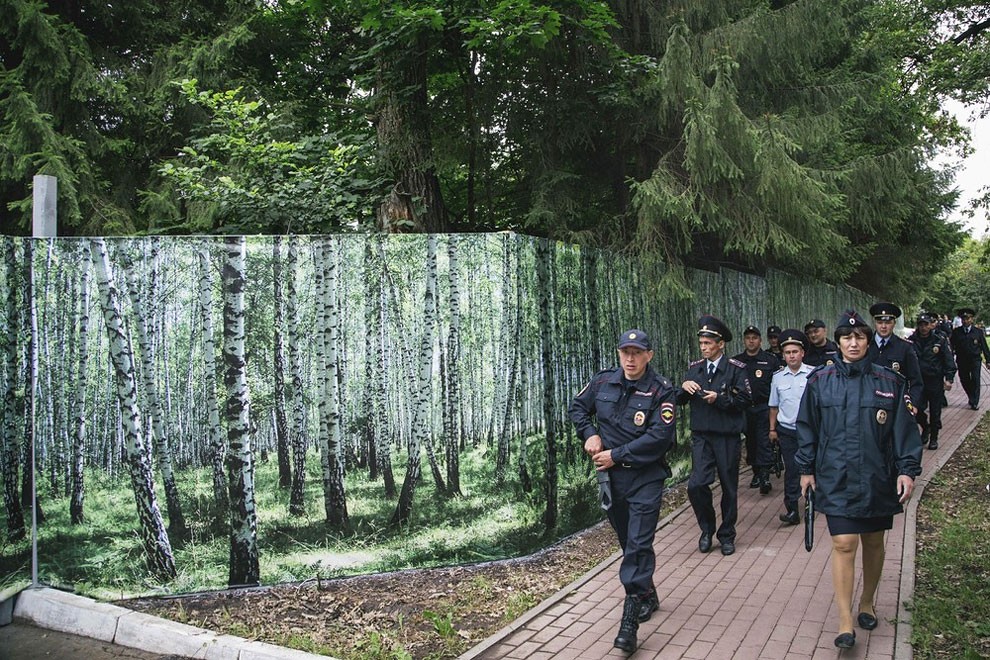 Joel Brochu, a fine art student meticulously created the piece using 221,184 coloured sugary balls usually used on cakes and ice cream. The Canadian artist said he used double-sided sticky tape to attach the myriad of sprinkles to a board using a customised template. 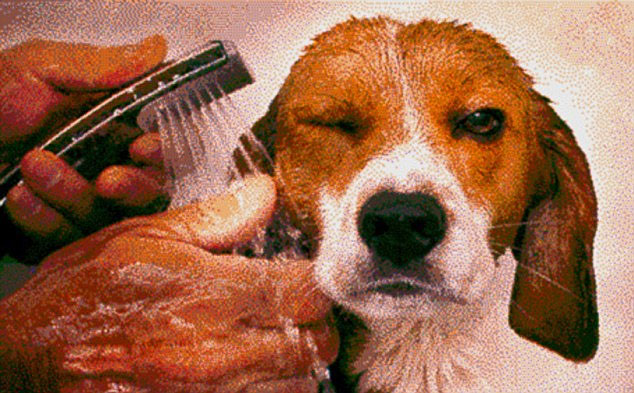 Shower of sprinkles: Artist Joel Brochu created a work of art that appears as a high definition photograph however it was created using thousands of sprinkles. END_OF_DOCUMENT_TOKEN_TO_BE_REPLACED