Comics In The Kitchen: Humorous Illustrations By Massimo Fenati 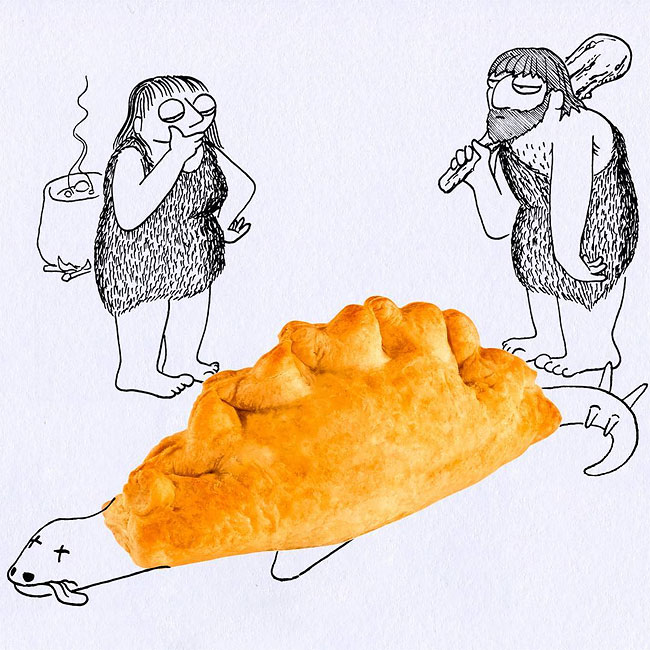 Massimo Fenati is an Italian designer and illustrator, living for years in London. He was born and raised in Genoa but went to the UK in 1995 to work on 3D design projects. He later worked for international tv networks such as BBC, Sky and Channel 4 designing their graphics, he published very famous comic books both in the UK and Italy and in other countries, he works on editorial illustration and on comics for kids. As a proud Italian he’s also very interested in food, and he mixed up this passion with his job by realizing a series of comics on food, cooking and differences on Italian and British food culture. END_OF_DOCUMENT_TOKEN_TO_BE_REPLACED