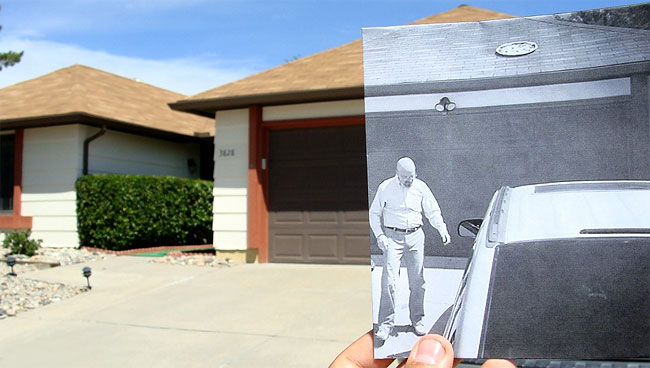 Student Ariana Gonzales, who is from Albuquerque, the town the hit series is set in, has visited many of the places that feature in the programme and taken a real-time snap shot of some of the iconic scenes. So as viewers mourn the end of the hit show, Ariana’s project provides a glimpse into the world of the successful drama. The project features familiar sights from the AMC drama, including the pizza on the roof scene and the lawyer’s office.

Ariana was able to recreate the scenes by ‘playing with depth’ with a camera, which meant painstakingly trying to find the right position to shoot in. She has been hooked on the show since the beginning and even thanked producers for choosing her home town as its set. END_OF_DOCUMENT_TOKEN_TO_BE_REPLACED