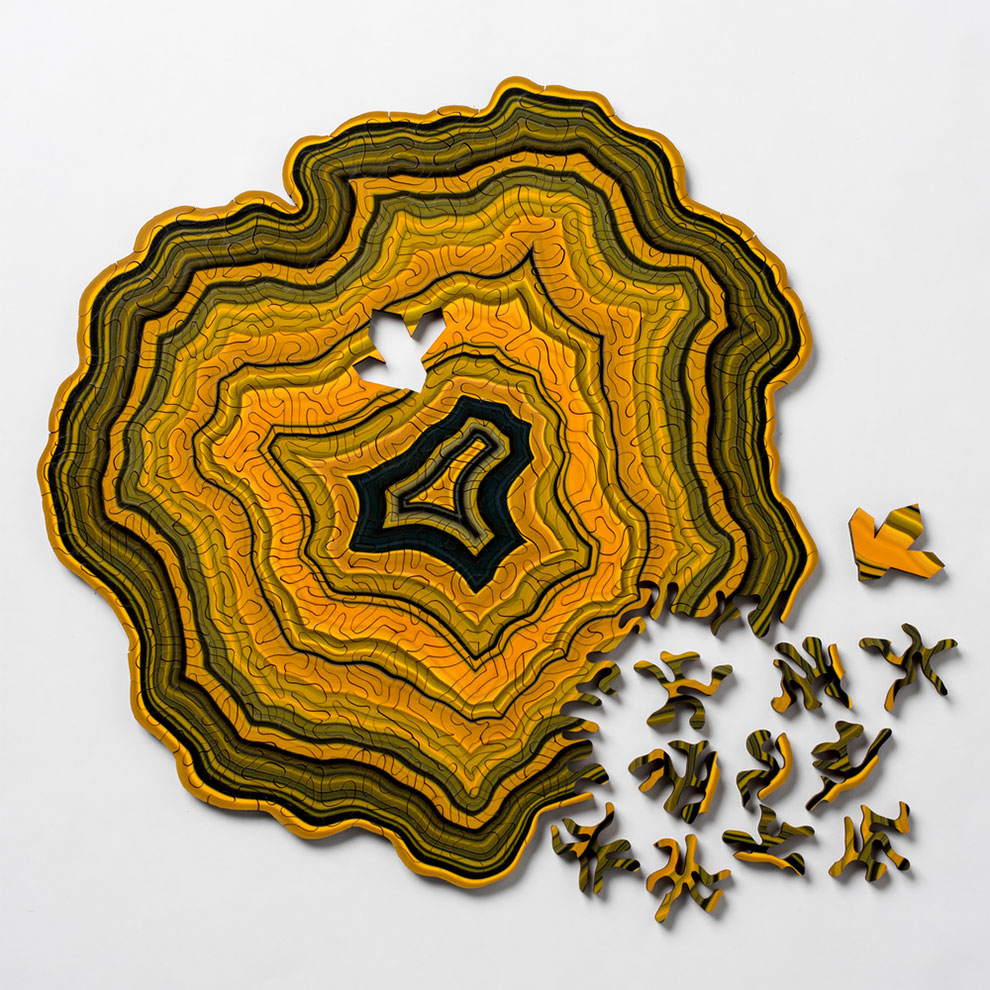 When you’re a pro at putting together jigsaw puzzles, sometimes an everyday scenery picture just doesn’t cut it – you need a bigger challenge. END_OF_DOCUMENT_TOKEN_TO_BE_REPLACED

The Danxia landform refers to various landscapes found in southeast and southwest China that “consist of a red bed characterized by steep cliffs”. It is a unique type of petrographic geomorphology found in China. Danxia landform is formed from red-coloured sandstones and conglomerates of largely Cretaceous age. The landforms look very much like karst topography that forms in areas underlain by limestones, but since the rocks that form danxia are sandstones and conglomerates, they have been called “pseudo-karst” landforms. 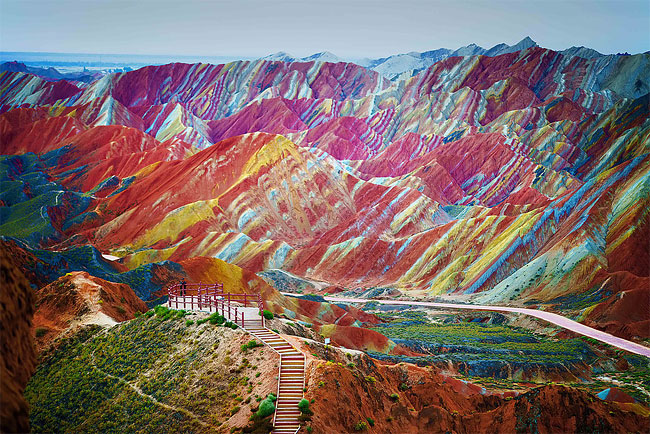 View of colourful rock formations at the Zhangye Danxia Landform Geological Park in Gansu Province, China. The Zhangye Danxia Landform Geological Park is 40km from Zhangye city. The park spans more than 400 square kilometers in Gansu. The unusual terrain is the result of red sandstone and mineral deposits carved over the years by natural forces. A number of boardwalks have been built to encourage visitors to explore the rock formations. (Photo by ImagineChina/The Grosby Group) END_OF_DOCUMENT_TOKEN_TO_BE_REPLACED