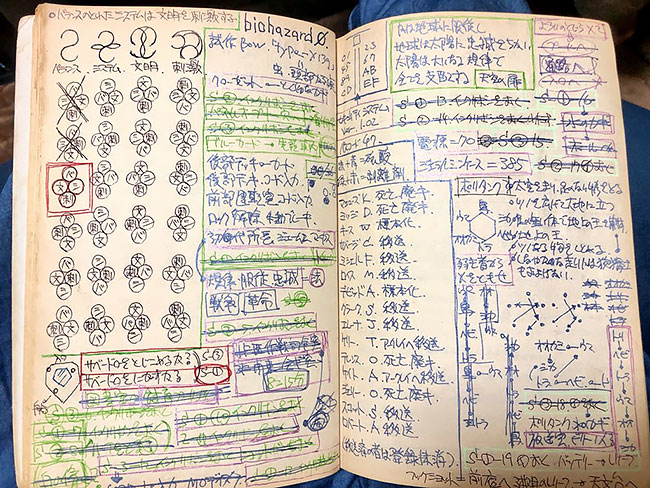 When you play games, you most likely make notes – in your mind. It is unlikely that you write down everything in diaries. Or maybe you write down who knows you. END_OF_DOCUMENT_TOKEN_TO_BE_REPLACED

The 11th National Committee of the Chinese People’s Political Consultative Conference (CPPCC), the annual session of the Chinese Parliament, started on Saturday in Beijing. Nearly 3,000 delegates would be attending the ten-day meeting which would be concluding on 13 March 2012. The participants will be discussing the political and economic reforms the country has to take forward. The session will be the last for President Hu Jintao, whose term ends at the end of the year.

Specially trained hotel guides have been provided to cater to the delegates at the congress. 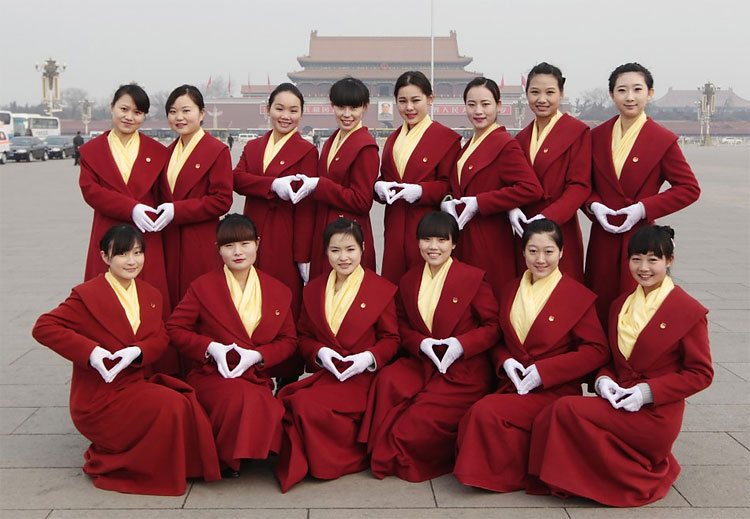 Hotel guides for delegates pose for a photo on Tiananmen Square during the annual session of China’s parliament, the National People’s Congress, in Beijing March 4, 2012. (Reuters) END_OF_DOCUMENT_TOKEN_TO_BE_REPLACED