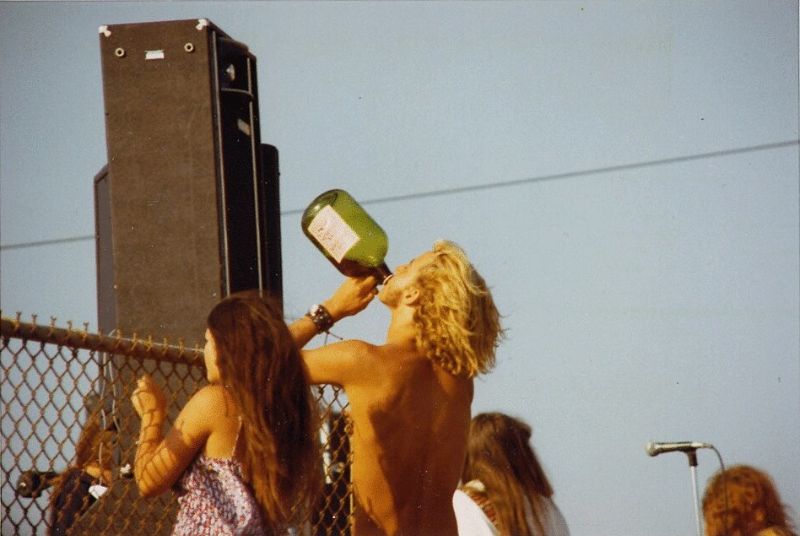 The smell of the ocean, the feel of sand on your feet and the burning of incense bring back the memories of a golden era in Venice Beach. These vintage snapshots were taken by Howard Gribble that show life at Venice Beach in 1970. END_OF_DOCUMENT_TOKEN_TO_BE_REPLACED

The Freaky High School Fashion Of The Hippie Era, 1969 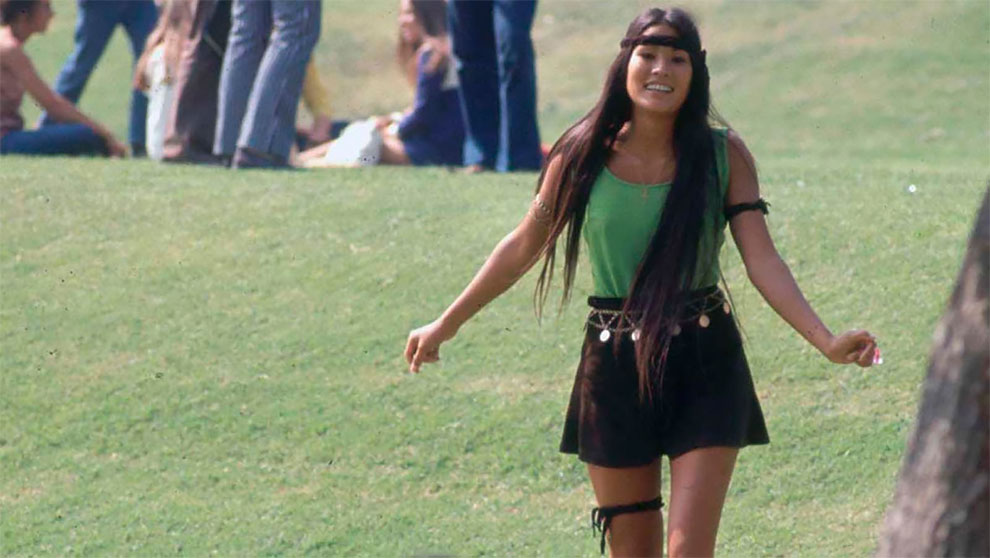 These photographs, taken for LIFE magazine in the fall of 1969, explored the “freaky new freedoms” of fashion seen on high school students across the United States. END_OF_DOCUMENT_TOKEN_TO_BE_REPLACED

Hippie Van Of The 1960s: Amazing Photographs That Capture People With Their Classic VW Buses 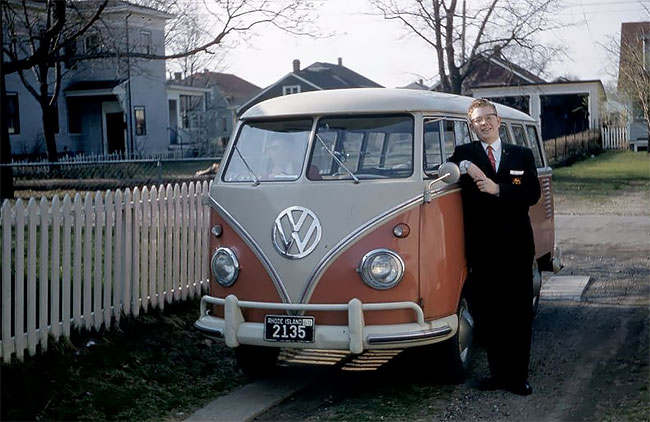 Introduced in 1950 by the German automaker Volkswagen as its second car model, VW bus or camper is a forward control panel van. It was named the Volkswagen Type 2, known officially (depending on body type) as the Transporter, Kombi. END_OF_DOCUMENT_TOKEN_TO_BE_REPLACED 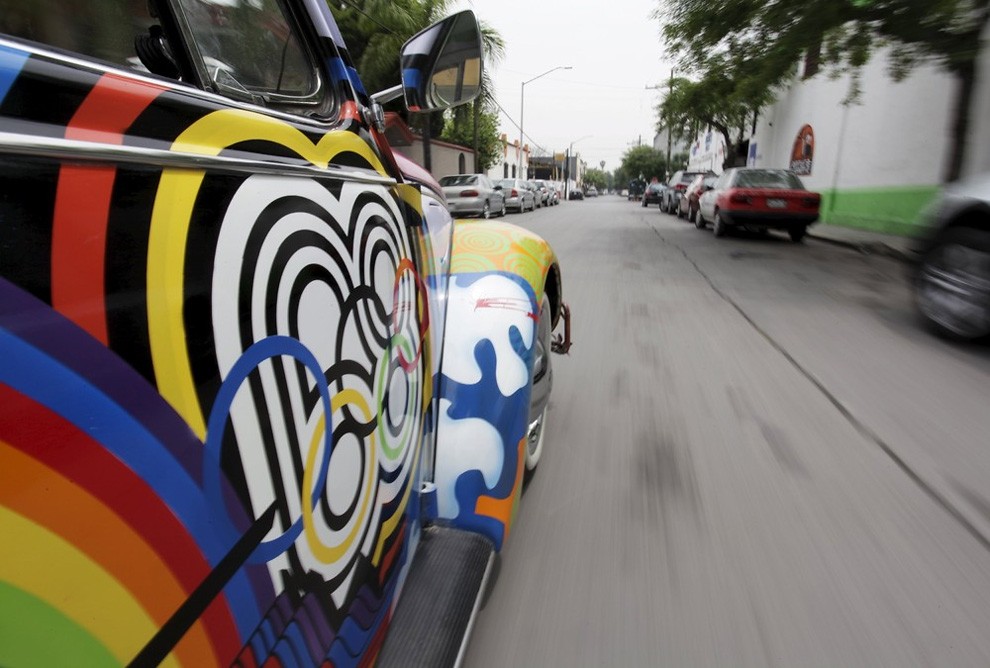 Rene Penia (not pictured) drives his VW Beetle 1995, locally called “Vocho”, through the streets of Monterrey April 22, 2015. The car was painted by a local artist to be part of an exhibition on the 1960s at the National History Museum in Monterrey where it was on display for five years. Pena bought the car for 25.000 Mexican Pesos (some USD 2,000 at that time) in 2013 during an auction and he then converted the car into an electrical vehicle. (Photo by Daniel Becerril/Reuters)
END_OF_DOCUMENT_TOKEN_TO_BE_REPLACED