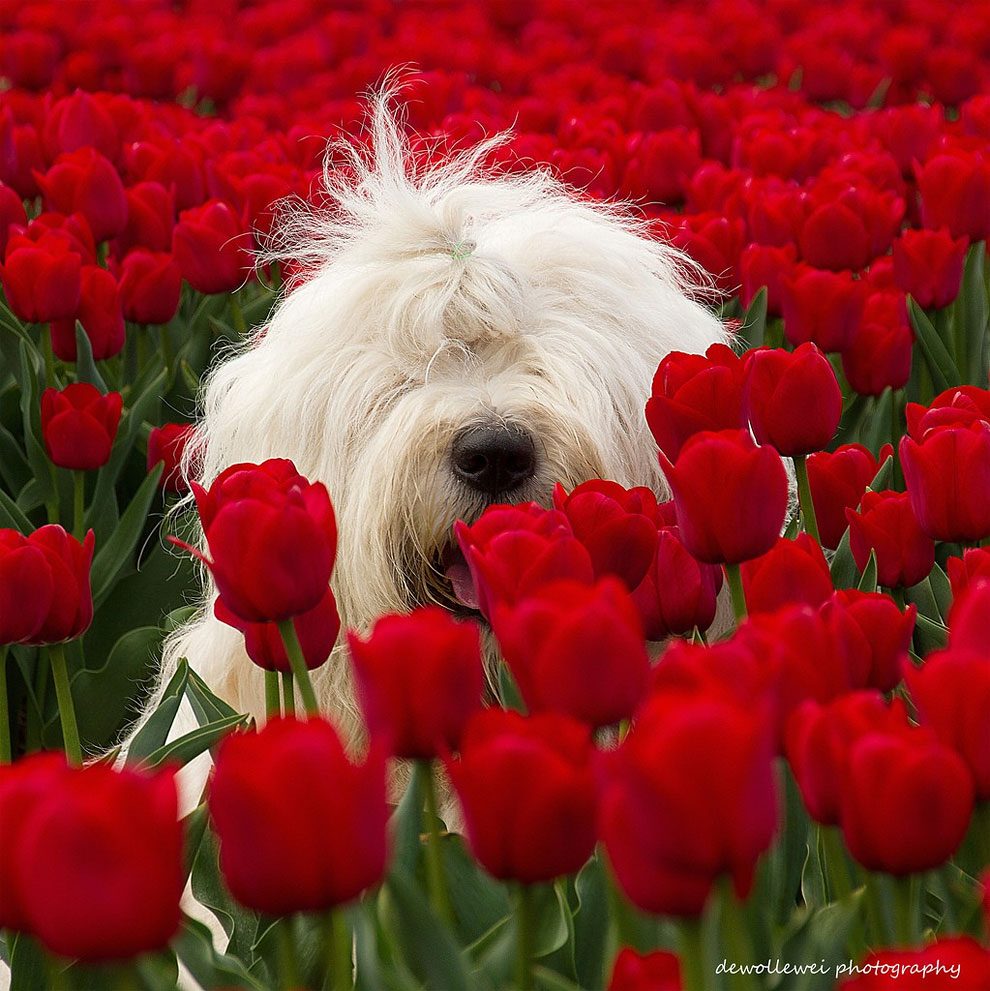 Two adorable shepherd dog breed Bobtail – Sophie and Sarah – live together with his owner Cees Bol in a small village in the Netherlands. Cees makes incredibly cute pictures of their pets on a background of a mind-blowing scenery. The most well-pleased with the dog sitting in a field of flowers. END_OF_DOCUMENT_TOKEN_TO_BE_REPLACED 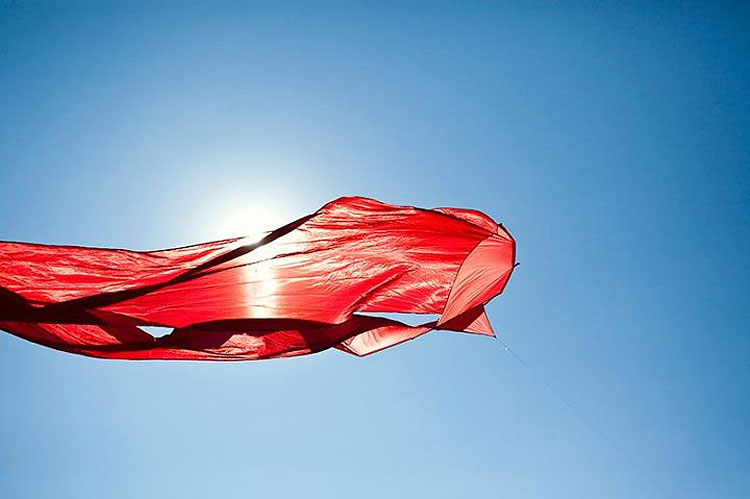 New Holland is a remarkable landmark in St Petersburg, Russia, contemporary to the city, which was created in the 18 century by russian tzar Peter the Great as the main gate to Europe. From the moment of its founding, New Holland has been under naval control and used for maintenance of the Russian fleet. At the turn of the twenty-first century, the island has been given over to the city, launching a new chapter in its history.

Two key goals for the developers of the New Holland Island project are to restore and renovate the historic architectural ensemble on the island, as well as to create a unique mixed-use facility that will become a central part of the lives of city residents. END_OF_DOCUMENT_TOKEN_TO_BE_REPLACED