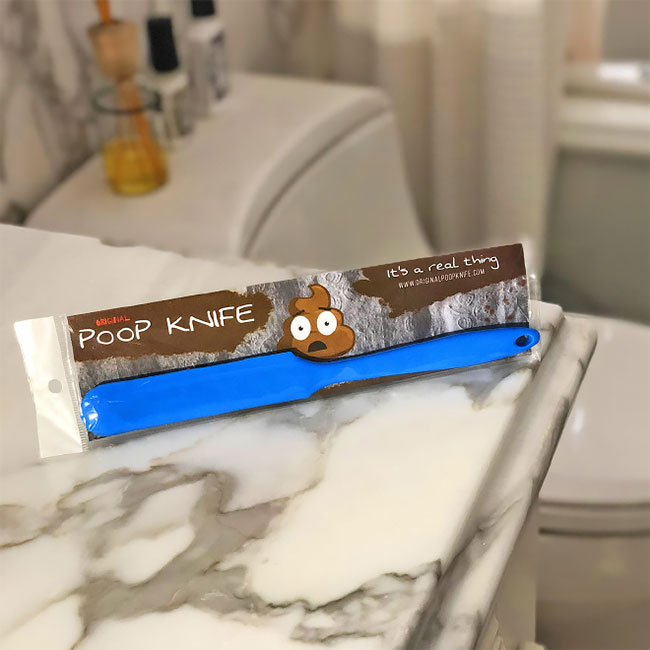 There’s probably somebody in your life who has poops so humongous that there’s just no real way of getting them down the toilet without some sort of personal intervention. Poop Knife is the perfect gift for them! END_OF_DOCUMENT_TOKEN_TO_BE_REPLACED

Children at Sneed Road school gargling as a defense against influenza, 1931. 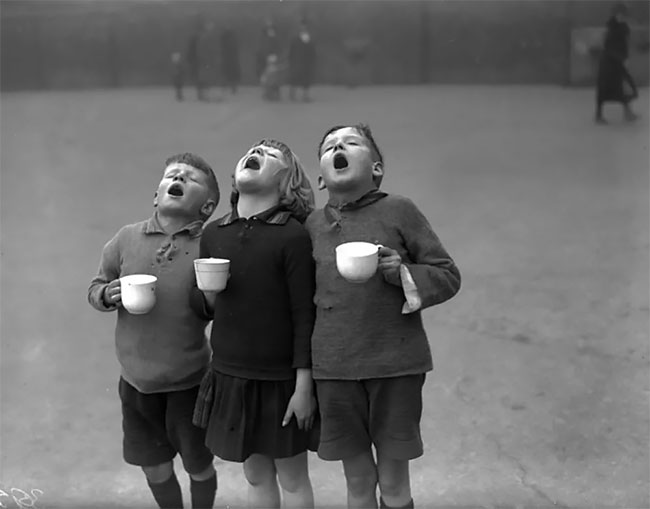 The flu arrived as a great war raged in Europe, a conflict that would leave about 20 million people dead over four years. In 1918, the flu would kill more than twice that number – and perhaps five times as many – in just 15 months. Though mostly forgotten, it has been called “the greatest medical holocaust in history.” END_OF_DOCUMENT_TOKEN_TO_BE_REPLACED