An Indonesian Artist Unfolds People’s True Nature, And It’s So Frightening You May Lose Sleep 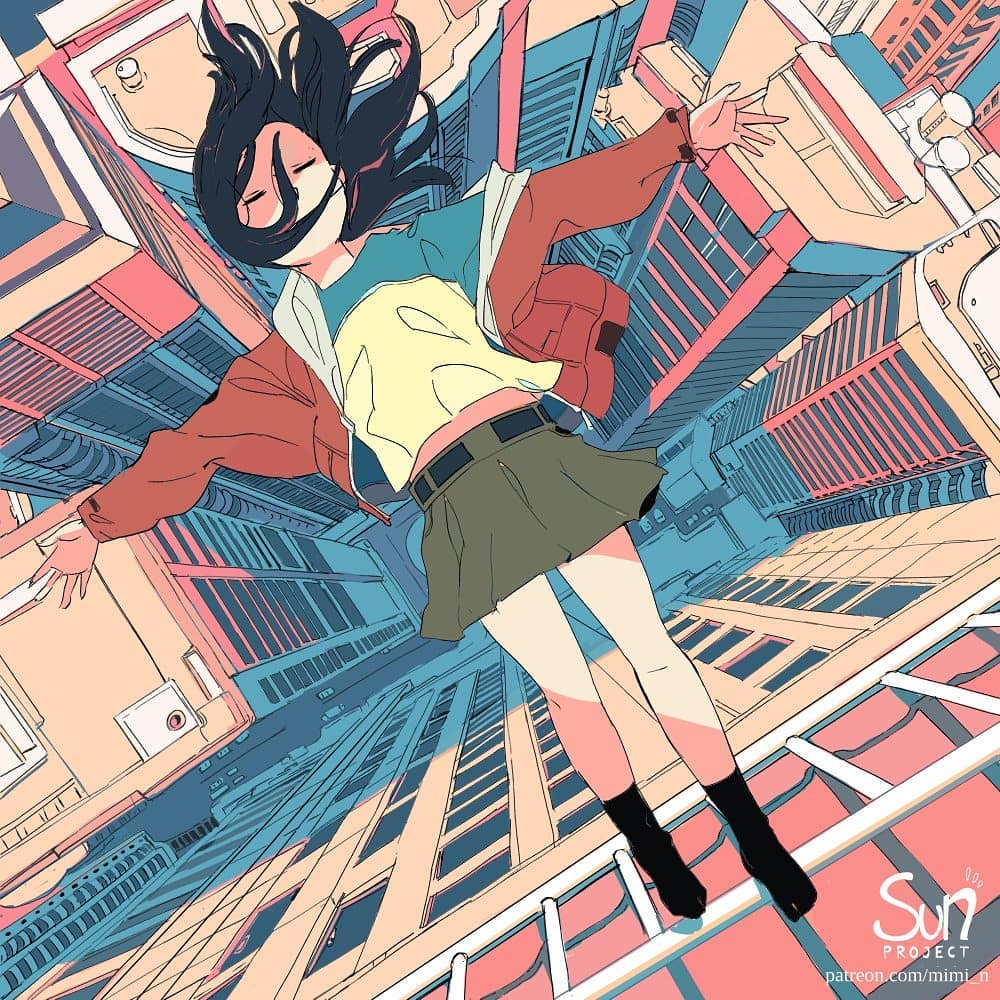 An Indonesian artist with the nickname Mimi N doesn’t consider herself to be a talented girl, but the number of subscribers on her Instagram account shows otherwise. She can perfectly illustrate negative feelings and emotions that many of us have experienced at least once in our lives. “Beauty and dark emotion admirer” is how the artist introduces herself in social media. END_OF_DOCUMENT_TOKEN_TO_BE_REPLACED 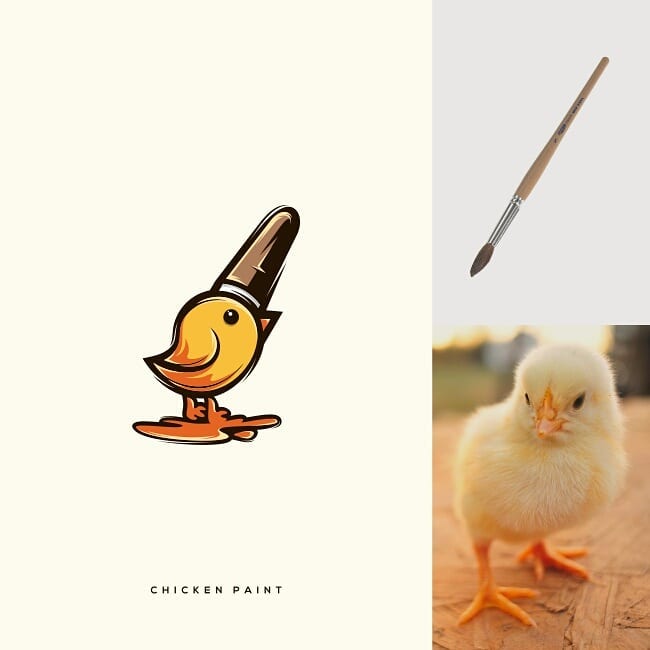 The brand essence is intangible, yet it must derive from a complementary sum of its concrete elements – names, slogans, logos, and even jingles. Arguably logos, among other brand symbols, have a slightly more significant role to perform when it comes to leaving those lasting indelible impressions. END_OF_DOCUMENT_TOKEN_TO_BE_REPLACED

Back In Black: This Rare Indonesian Chicken Is Completely Black From Feathers To Bones 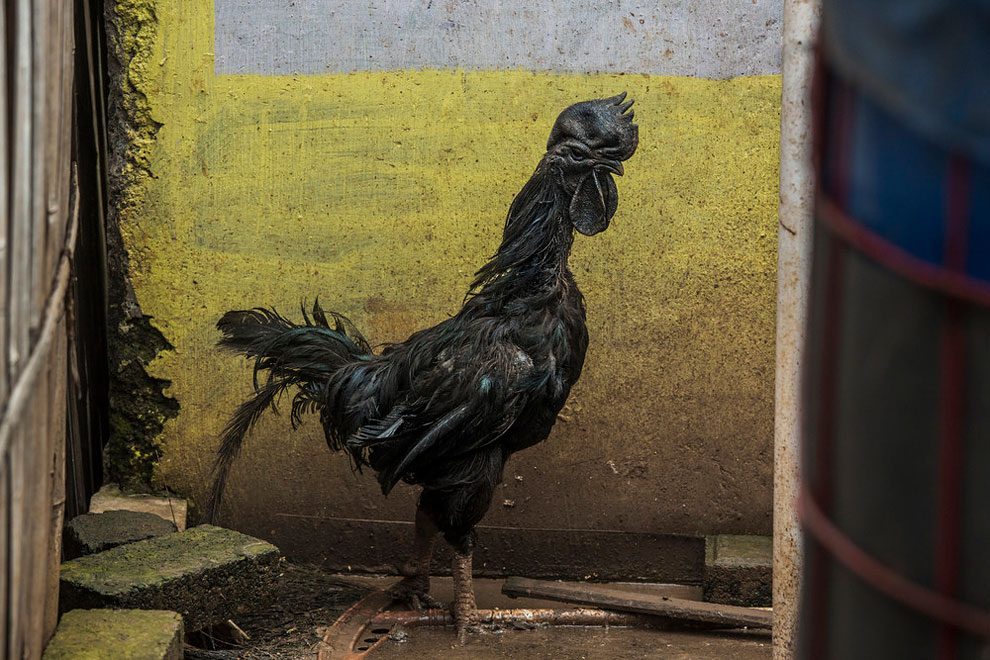 Ayam Cemani is an uncommon and relatively modern breed of chicken from Indonesia. They have a dominant gene that causes hyperpigmentation (Fibromelanosis), making the chicken entirely black; including feathers, beak, and internal organs. END_OF_DOCUMENT_TOKEN_TO_BE_REPLACED

An Abandoned Indonesian Church Shaped Like a Massive Clucking Chicken 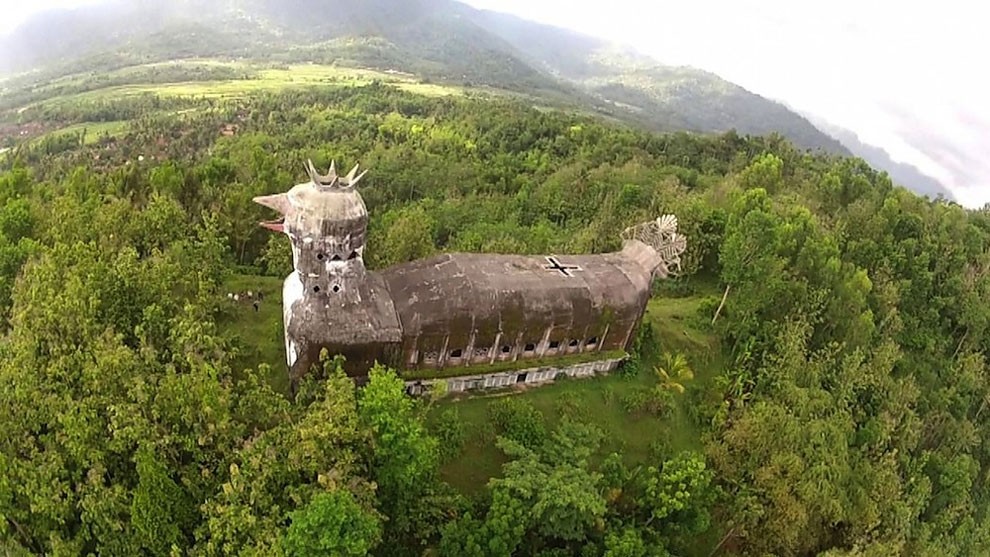 Towering above the trees in a densely forested area of Indonesia lies a giant chicken. The gigantic structure has the body, tail, and head of the bird, even holding open its beak in what appears to be mid-squawk. Although the very old bird is quickly decaying, Gereja Ayam (as the locals call it) attracts hundreds of photographers and travelers to its location in Magelang, Central Java each year who are looking to explore the bird’s bizarre interior. END_OF_DOCUMENT_TOKEN_TO_BE_REPLACED 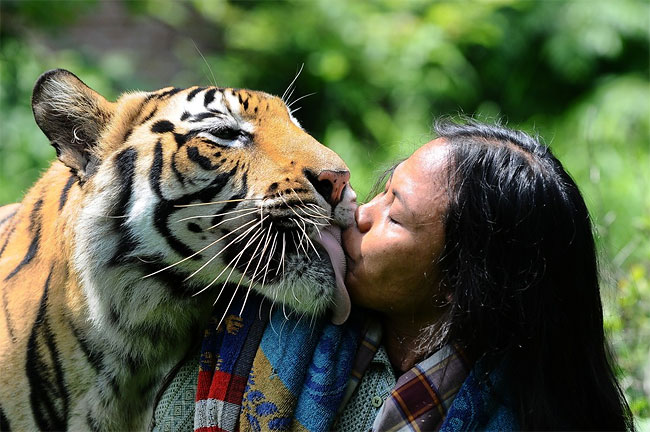 Mulan Jamilah, a 6-year-old Bengal tiger, kisses caretaker Abdullah Sholeh, 33, in the garden beside their home on January 20, 2014 in Malang, Indonesia. Abdullah Sholeh of Malang, Indonesia is an Islamic student who has become best friend and a full-time nanny to the tiger. Mulan’s owner, Noer Muhammad Sholeh, 51, asked Abdullah to take care of the tiger when it was a 3-month-old cub at Dilem Village, Kepanjen District, Malang, East Java. Abdullah Sholeh regularly sleeps, plays and fights with the huge tiger. The pair are so inseparable, he often shuns his own bed to sleep alongside the big cat in her enclosure. Mulan now weighs 178 kg, is three meters long including the tail and one meter high. For security reasons, they have had to install metal bars to separate them when they are together in the enclosure. Mulan is fed 6kg of chicken or goat meat twice a day. (Photo by Robertus Pudyanto/Getty Images) END_OF_DOCUMENT_TOKEN_TO_BE_REPLACED