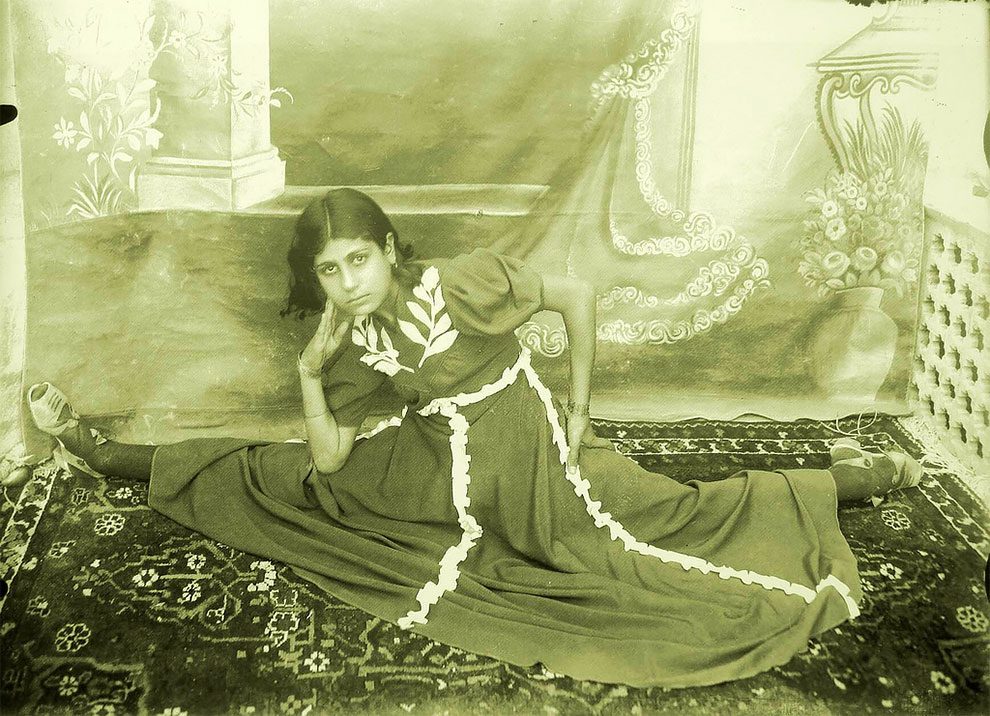 Parisa Damandan (born 1967) is an Iranian photographer and art historian. She received a degree in photography from the University of Tehran. She is the author of Portrait photographs from Isfahan: Faces in transition, 1920-1950, a book illustrating the history of Isfahan in the early 20th century with portrait photographs, which she collected over a period of ten years; the photographs were hard to find because many photo archives in Isfahan had been burned after the enactment of a 1979 law forbidding depictions of unveiled women.

These amazing photos from her collection that show portraits of Iranian women taken from between the 1920s and 1950s. END_OF_DOCUMENT_TOKEN_TO_BE_REPLACED 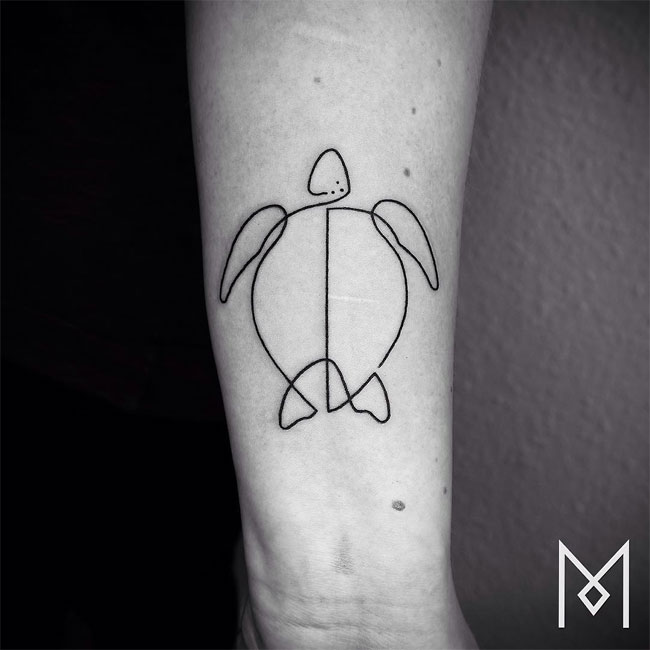 This Is What Iranian Women Looked Like In The 1970s 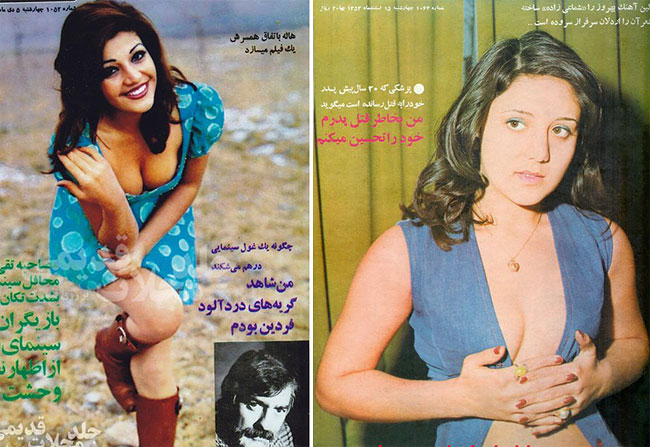 Believe it or not these awesome pictures were not photoshopped. This is what ladies in Iran actually looked like 40 years ago. END_OF_DOCUMENT_TOKEN_TO_BE_REPLACED