Photo of the Day: Northern Lights 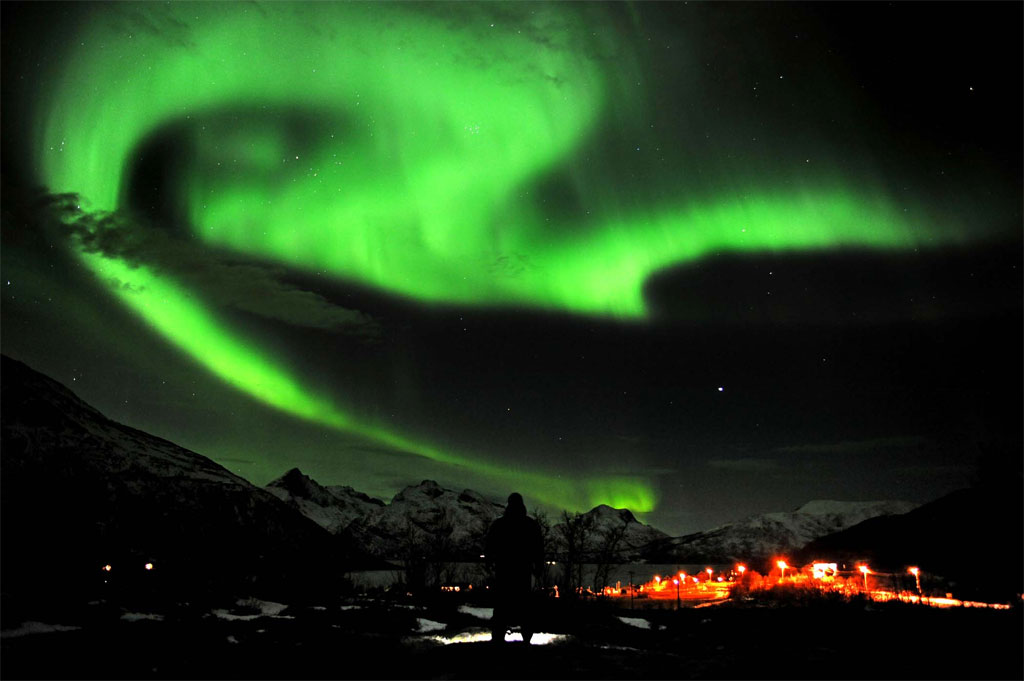 The aurora borealis, or Northern Lights, are seen near the city of Tromsoe, Norway. Stargazers were out in force in northern Europe on Tuesday, hoping to be awed by a spectacular showing of northern lights after the most powerful solar storm in six years. (Rune Stoltz Bertinussen/Scanpix Norway) Click image to zoom.

Photo of the Day: Tunnel of Lights 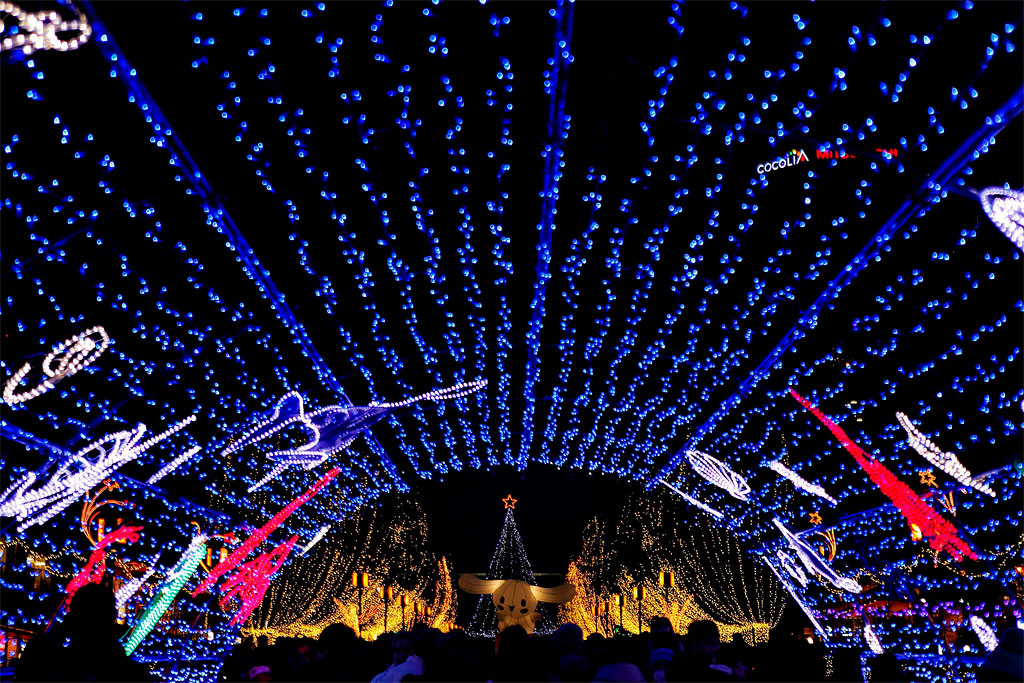 People walk through a “tunnel of lights” set up in Tokyo, Japan. (Itsuo Inouye/Associated Press) Click image to zoom.

Photo of the Day: The Lights of Dubai 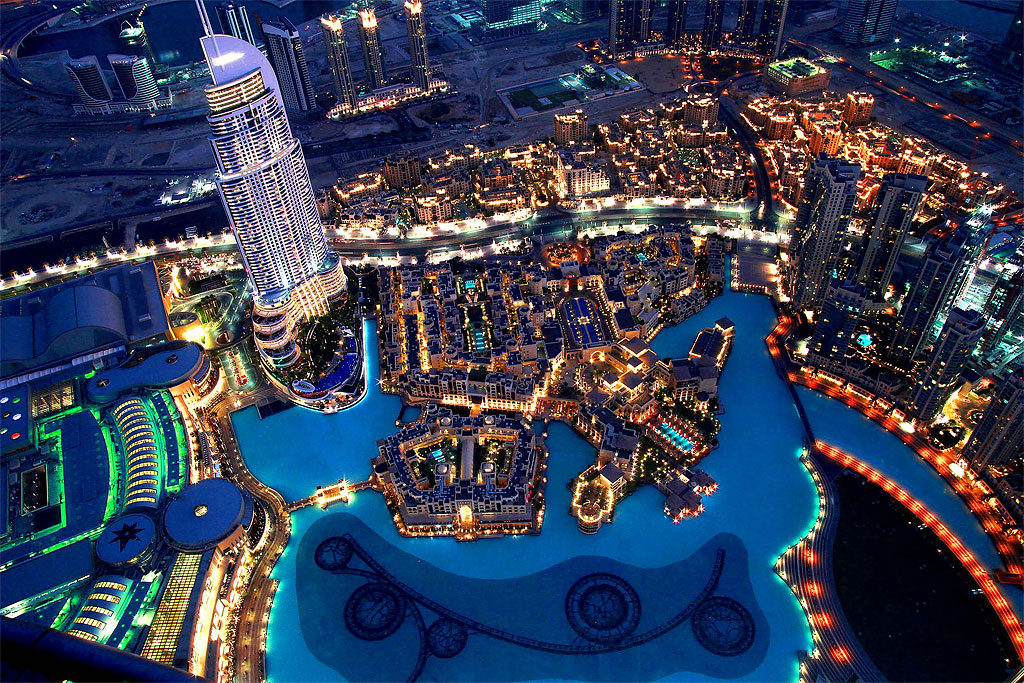 The Dubai Mall, the Address Dubai Mall hotel, and Dubai fountain are seen at night in Dubai, United Arab Emirates. Dubai and its state-owned non-financial companies have $101.5 billion of outstanding debt and may need further financial support to meet those obligations, Moody’s said. (Gabriela Maj/Bloomberg) Click image to zoom.

Photo of the Day: Festival of Lights 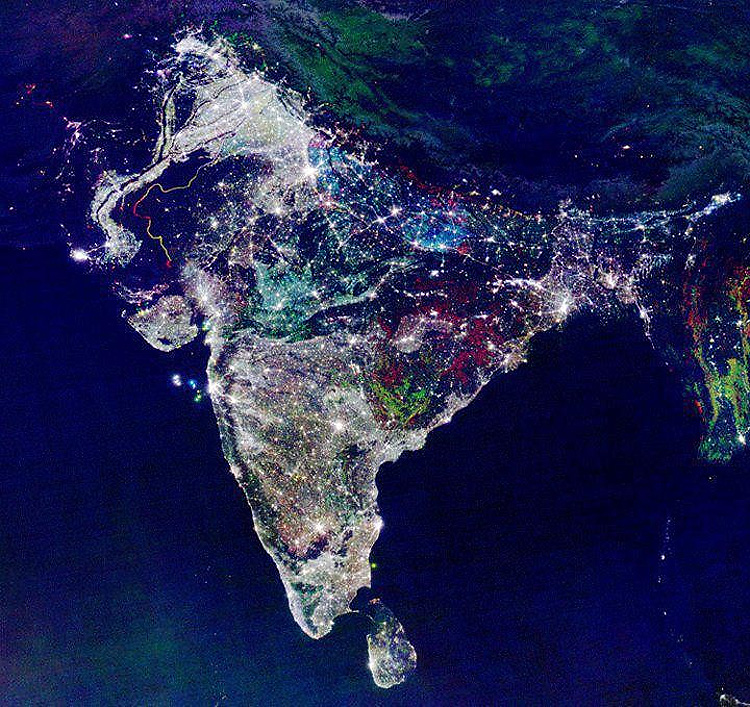 A NASA Satellite photo over India, as the festival of lights begins. Diwali, the Hindu festival of lights, stretches beyond India, a five-day holiday encompassing multiple stories from around the world, involving Hindus, some Buddhists, Sikhs and Jains. For India, however, where roughly 80 percent of the population practices Hinduism, Diwali 2011 is and will be a massive and deeply Hindu affair, one involving dancing, shows, religious worship and lots of fireworks. (NASA) 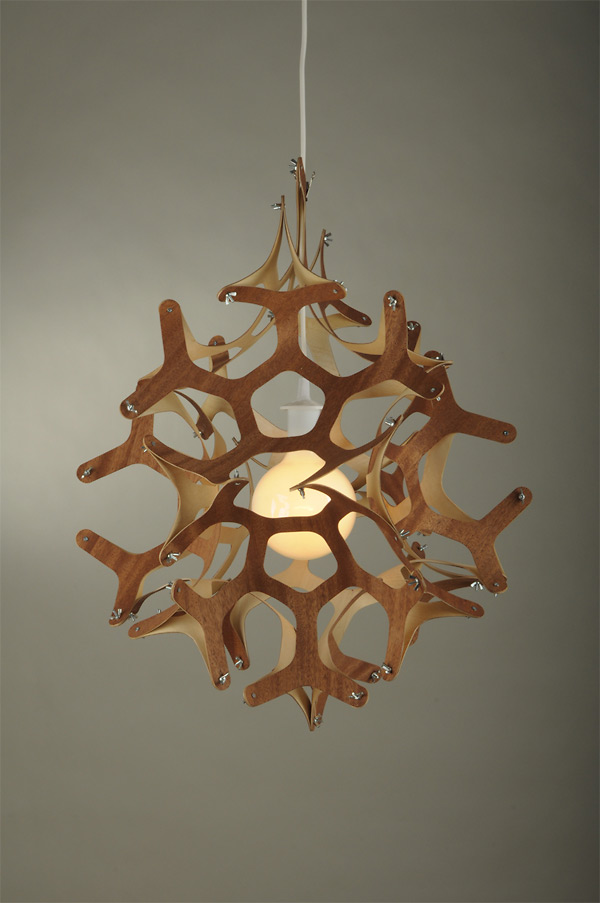