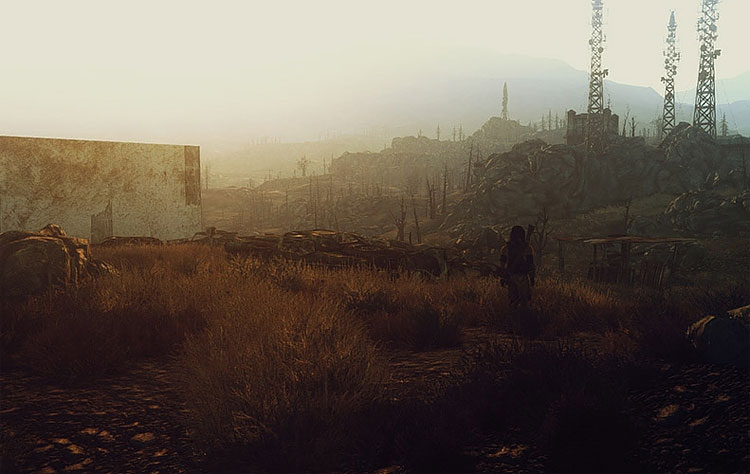 Video games have come a long way. From black and white blocks and balls over a pixelated plumber with aversions against turtles to Spartan generals, who slaughter whole families and gods. In Japan and the United States games established themselves as an integral part of pop culture and also in Europe they are slowly released from the stuffy image of socially excluded basement children, mentally unstable egocentrics and shady arcades.

How much beauty, grace and artistic aspects of games may have, show these pictures of the almost four years old “Fallout 3″, a role playing game about the nuclear end of the world and many Americans who still haven’t noticed that. A tale of isolation, destruction and the eternal will to not give up, but to see and exploit opportunities. END_OF_DOCUMENT_TOKEN_TO_BE_REPLACED