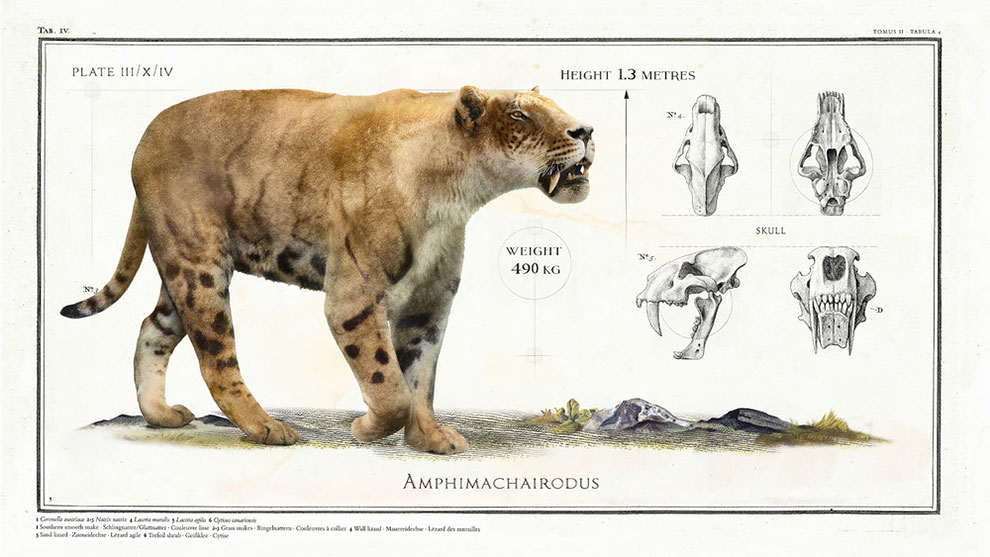 The Amphimachairodus, an early member of the cat family, was 1.3m in length and weighed an estimated 490kg. (Photo by Sky TV/The Guardian) END_OF_DOCUMENT_TOKEN_TO_BE_REPLACED 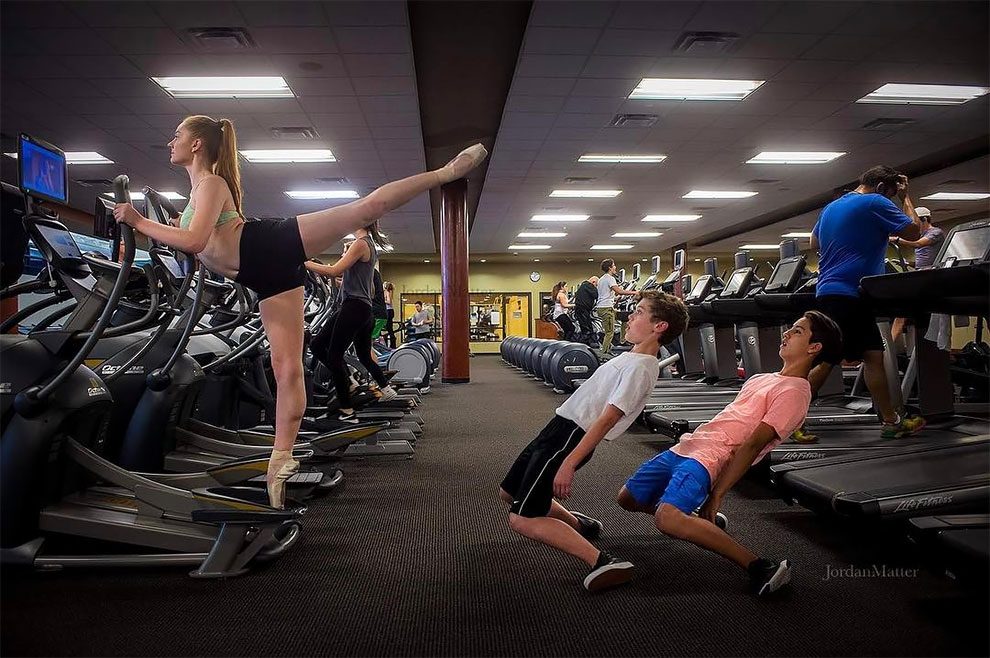 Jordan Matter is a talented portrait and dance photographer from New York City, whose work has been featured on the BBC, CBS and NBC and newspapers around the world. Best known for his previous works “Dancers Among Us”, “Dancers After Dark” and “Athletes Among Us“, Jordan was inspired by his kids, Hudson and Salish, to create his latest project titled “Tiny Dancers Among Us”. END_OF_DOCUMENT_TOKEN_TO_BE_REPLACED 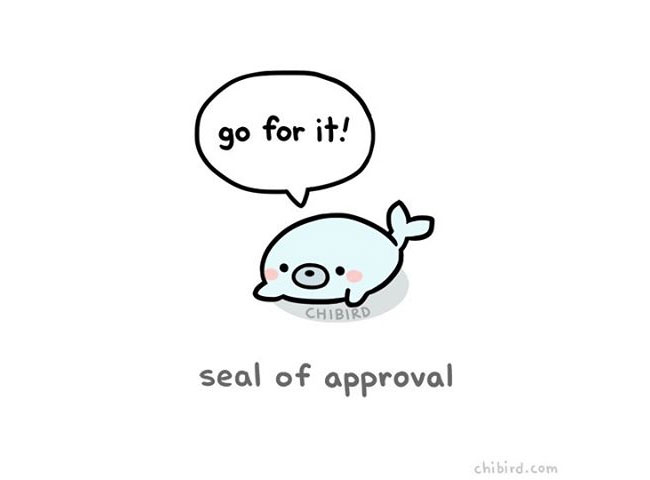 We spend our whole childhood wanting to be older, but when we get there, we wonder when the “adult” part actually kicks in. Isn’t that supposed to be automatic? No matter where you are in life or how you feel, there are times when we all need a little encouragement to push on. If you haven’t seen the Instagram account @chibirdart, then you don’t know what it means to say “D’awww.” Whether it’s messages about body positivity, mental health stigma, or moving on from a negative event, @chibirdart has something for you. END_OF_DOCUMENT_TOKEN_TO_BE_REPLACED