Monty the Cat Without a Nasal Bone 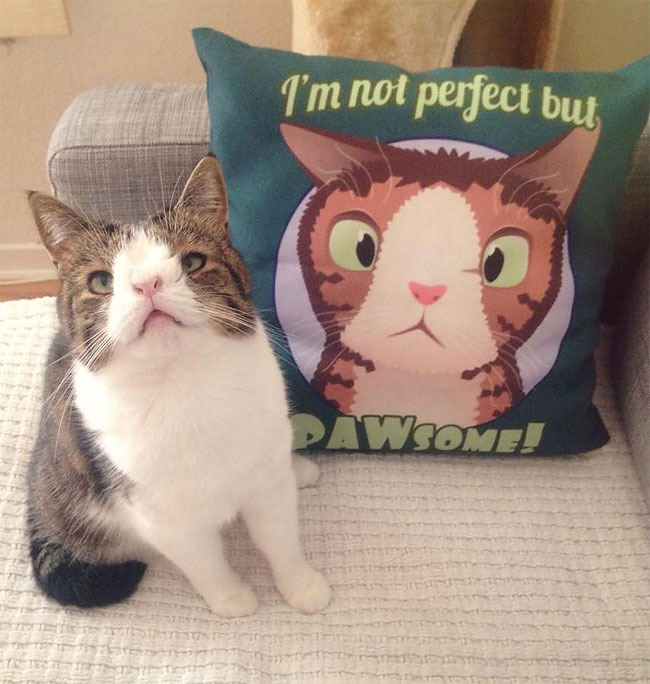 If you love someone very much, you care very little about their looks. The beauty of their soul is the thing that matters the most, changing your perception of them for the better.
END_OF_DOCUMENT_TOKEN_TO_BE_REPLACED 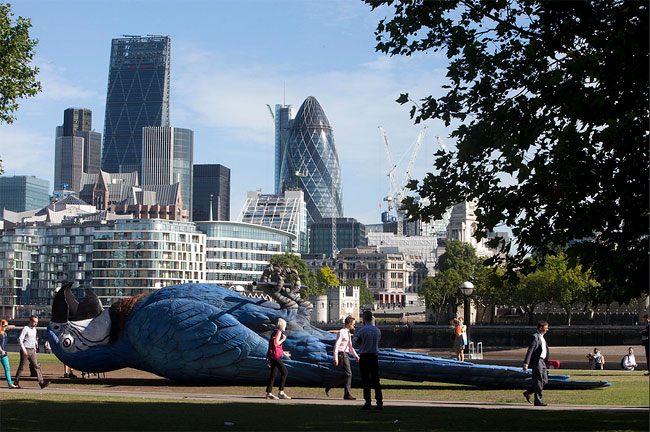 A giant dead parrot measuring 15 metres is unveiled on London’s South Bank to promote the live broadcast of the final Monty Python Live stage show on comedy TV channel Gold this Sunday 20 July. A team of three sculptors spent over two months creating the homage to the famous Norwegian Blue after the dead parrot was voted the nation’s favourite Monty Python sketch in a survey by the channel. (Photo: David Parry/PA)
END_OF_DOCUMENT_TOKEN_TO_BE_REPLACED