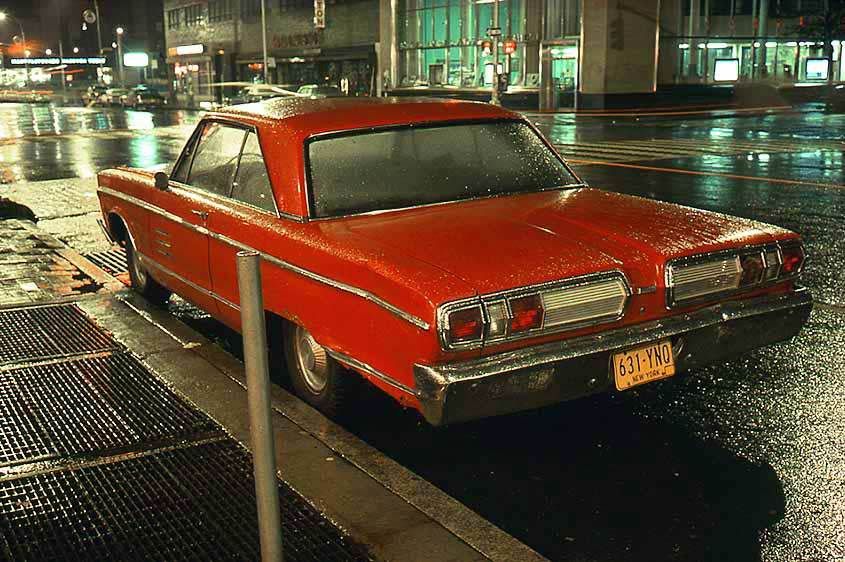 Beween 1974 and 1976, American photographer Langdon Clay documented the cars parked along the streets of New York and Hoboken, New Jersey during his nocturnal city wanderings. We are treated to splendid images of Eldorados to Cadillacs and even a Ford Gran Torino, taken during the evening under neon signs and street lamps. These gorgeous cars were more than just transportation: they were symbols of a golden period in America, where oil was bountiful and electricity was cheap. The images have been compiled into a book titled Cars — New York City, 1974-1976, a must-have for any car love END_OF_DOCUMENT_TOKEN_TO_BE_REPLACED