Stunning Examples of the Rhinoplasty Surgery from the 1920s and 1930s

Most people assume that the history of rhinoplasties (nose jobs) began in the middle of the last century among Hollywood starlets who wanted to improve their facial features to get more work. While this was undoubtedly true of rhinoplasties starting around the 1930s, the truth is that the procedure has a much longer history, dating back thousands of years. 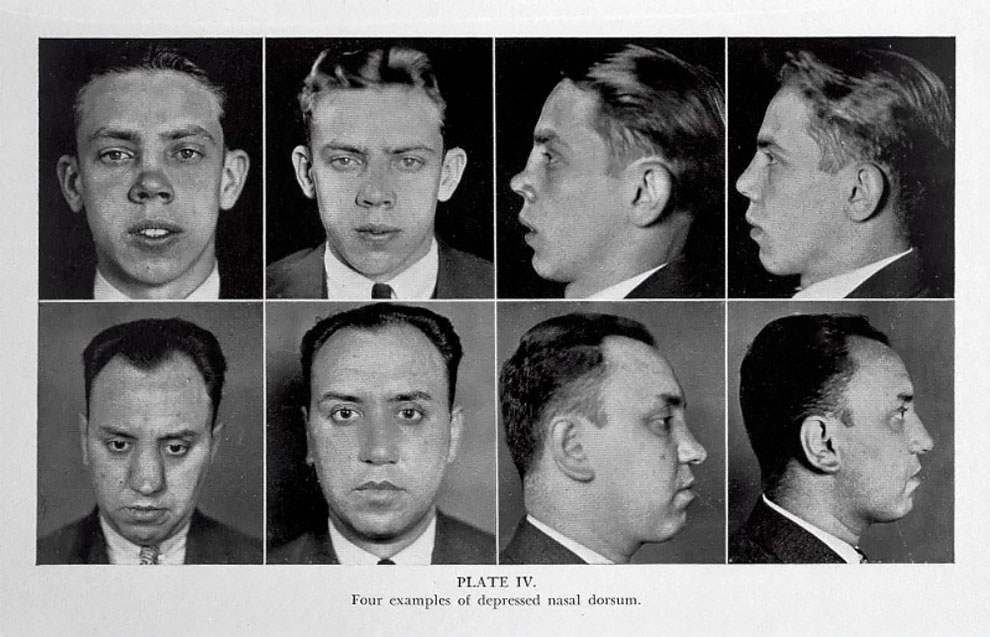 In the 18th century, rhinoplasties were often performed on patients in the late stages of syphilis, during which the nose loses its structure. It was no coincidence that in 1794, Sushruta’s “Indian rhinoplasty” technique was finally translated into English in an article in the British publication Gentlemen’s Magazine. END_OF_DOCUMENT_TOKEN_TO_BE_REPLACED 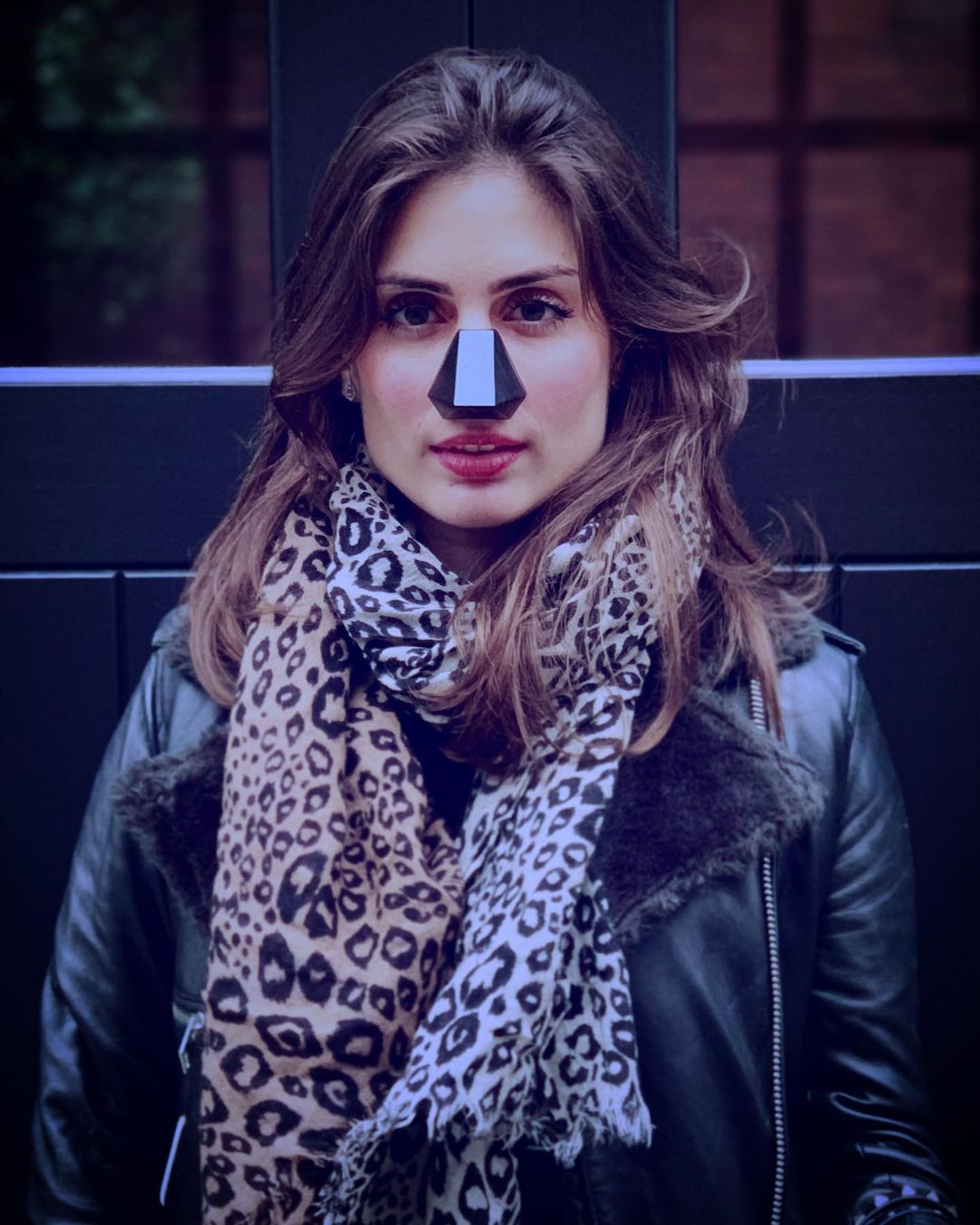 Nosy, an wearable air filter you put on your nose, has been getting a lot of attention because it makes wearers look like they activated the dog nose filter in real-life. END_OF_DOCUMENT_TOKEN_TO_BE_REPLACED 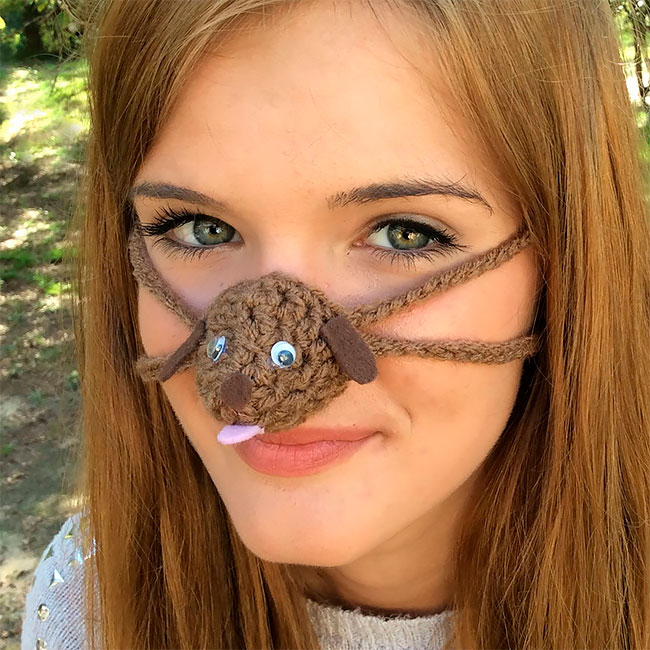 Did you know that nose warmers are real thing that you can actually buy on the internet? Featured below are some of the funniest and most awkward examples of this weird fashion trend. All created and sold by Aunt Marty’s Original Nose Warmers Etsy store. END_OF_DOCUMENT_TOKEN_TO_BE_REPLACED