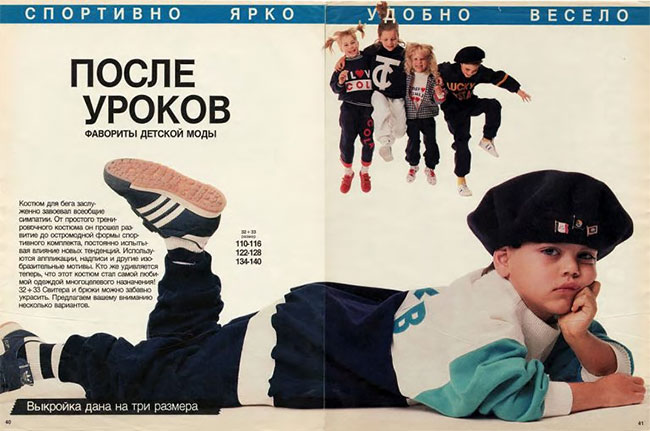 Were Soviet women dressed in drab, utilitarian garb – not according to their fashion magazines.

I recently came across some Soviet fashion magazines from 1987-1989 and thought I’d share. Like most Americans, during the Cold War, I pictured all Soviet women as homely and hardened by their harsh life, dressed in drab utilitarian garb. As these pages prove, that was far from the case – and certainly not in the last years before the break up. What we find are fashions not so different to a JC Penney catalog of the same period. Let’s have a look… END_OF_DOCUMENT_TOKEN_TO_BE_REPLACED 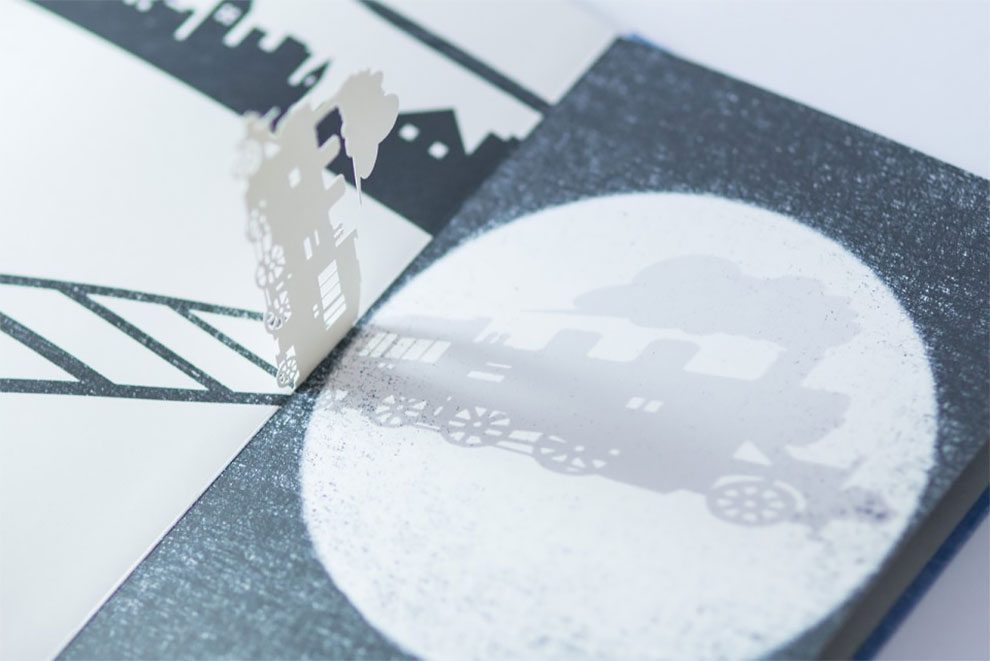 A children’s book with an interactive twist, Motion Silhouette engages readers through pop-up pieces that require lighting to animate shadow pictures on each page. The idea is to add elements of manual animation that are necessarily subjective – each person will hold, turn and highlight the cutouts in different ways. END_OF_DOCUMENT_TOKEN_TO_BE_REPLACED

Herefordshire based artist Kate Kato created these life sized fly agaric mushrooms and fern from completely recycled materials including book pages, fabric, upholstery and wire. She used a demi-john and reclaimed wood to create the bell jar style display it sits in, like a little magical world. Her sculpture will be on display at the RBSA Gallery in Birmingham, UK from the 7th of May in the Prize Exhibition! 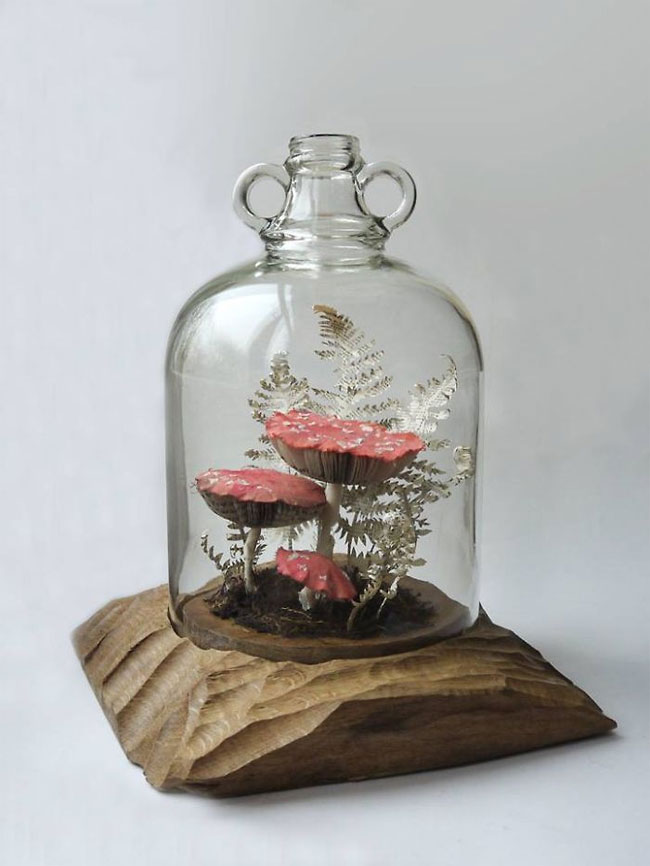 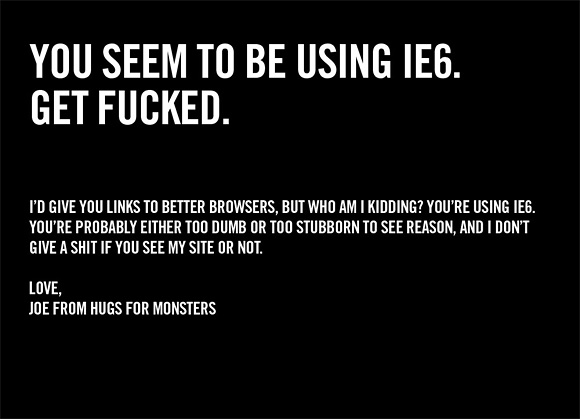 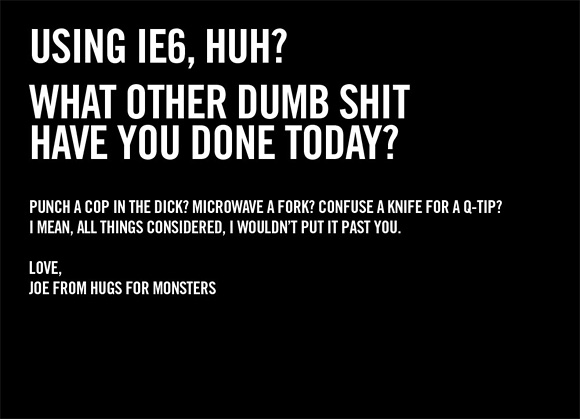