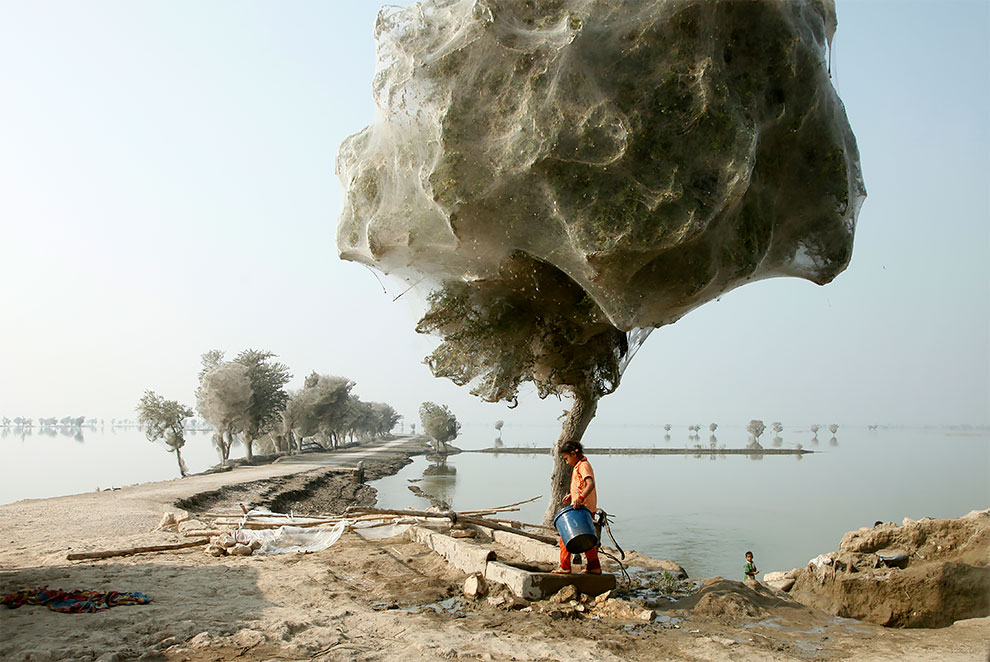 Stunning Photographs Of A Glacier In The Karakoram Region Of Pakistan 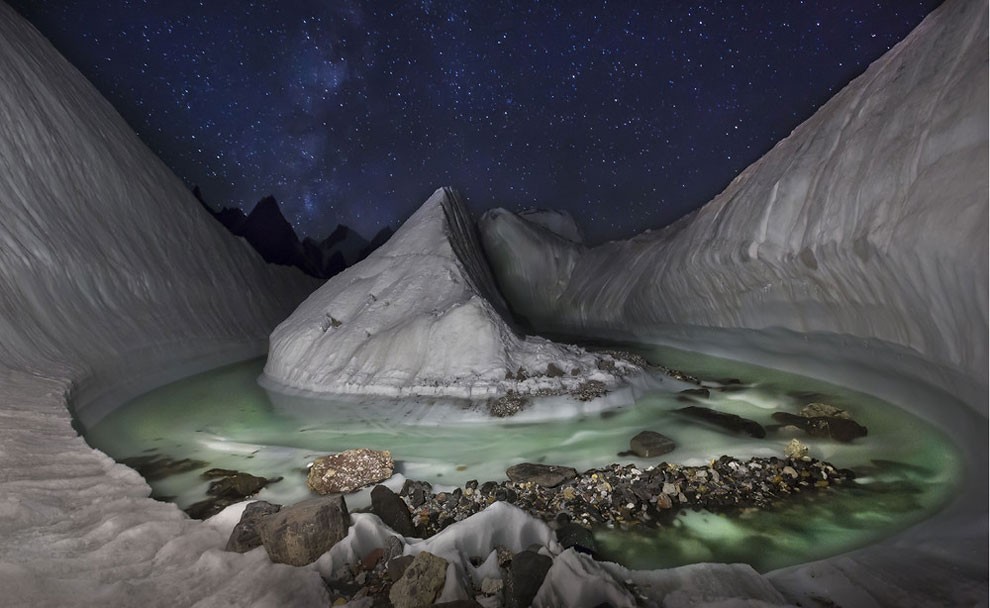 Polish photographer David Kaszlikowski took a series of stunning photographs of a glacier in the Karakoram region of Pakistan while on a film expedition. At the Baltoro and Godwin-Austen glaciers near K2, the second highest mountain in the world, he sent his drone on flights to scout the surrounding landscape. Here: at the heart of Karakoram, a glacier formation found at Concordia at the very beginning of one of the longest glaciers on the planet, Baltoro. (Photo by David Kaszlikowski/Rex Features)
END_OF_DOCUMENT_TOKEN_TO_BE_REPLACED 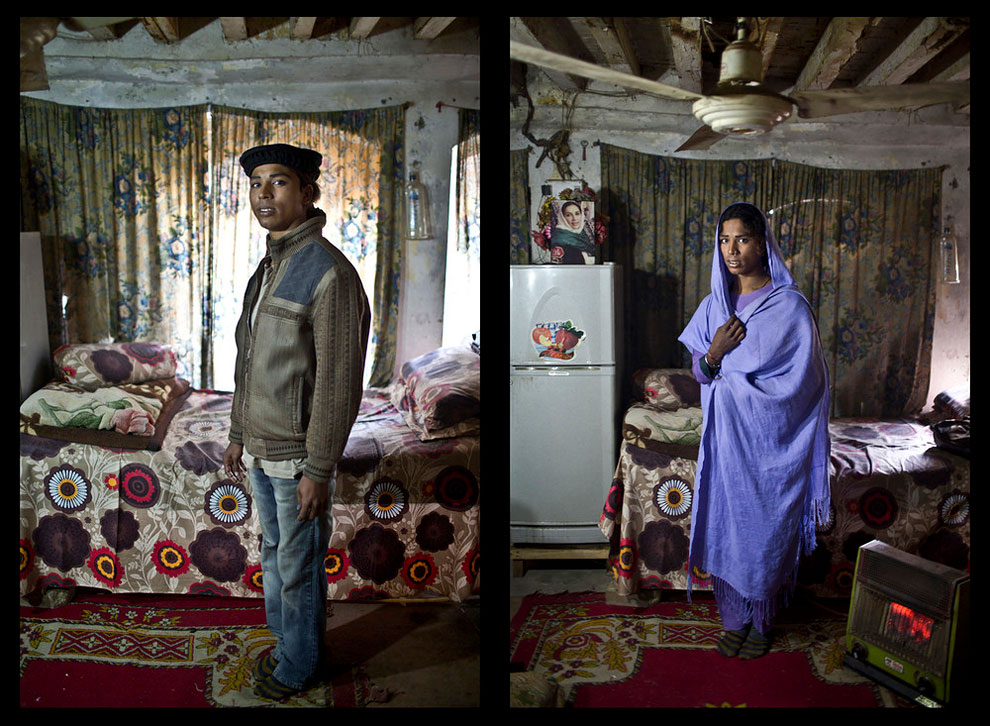 This combination of two images taken on Thursday, January 15, 2015, shows Pakistani Riasat Hussain, 19, posing for a picture at a friend’s place in Rawalpindi, Pakistan. Across conservative Pakistan, where Islamic extremists launch near-daily attacks and many follow a strict interpretation of their Muslim faith, male cross-dressers and the transgendered face a challenge of balancing two identities. Some left their villages for the anonymity of a big city, fearing the reactions of their families while still concealing their identity from neighbors and co-workers. (Photo by Muhammed Muheisen/AP Photo)
END_OF_DOCUMENT_TOKEN_TO_BE_REPLACED 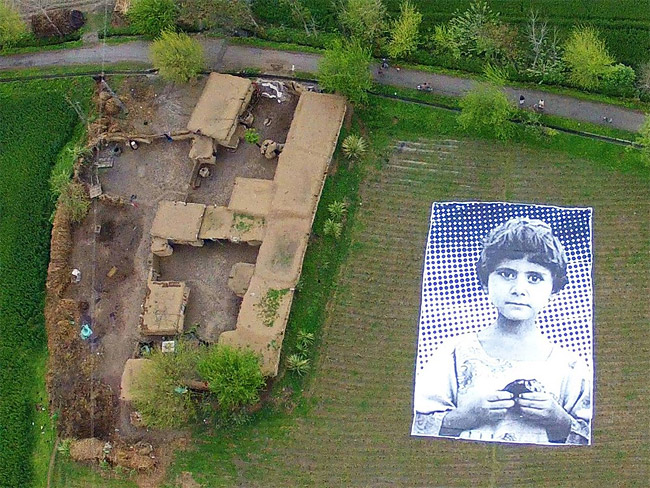 In this undated handout photograph from the “Inside Out Project”, a poster bearing the image of a Pakistani girl whose parents, lawyers say, were killed in a drone strike, lies in a field at an undisclosed location in the northwestern Khyber-Pakhtunkhwa province. A group of artists in Pakistan are hoping to generate “empathy” among US drone operators by placing giant posters of children in the country’s troubled tribal regions. The work, which is titled #NotABugSplat, was made with the help of French street artist JR who plans to unveil portraits from around the world at the Pantheon in Paris as part of a project called “Inside Out”. “Bug splat” is said to be a term used by drone pilots based in the US to refer to how victims look when seen through video cameras. Since 2004, no region of the world has been targeted by US drones more than Pakistan’s tribal districts which border Afghanistan, and are home to Taliban and Al-Qaeda militants. According to the Bureau of Investigative Journalism, these strikes have killed at least 2,296 people and 416 civilians. (Photo by AFP Photo)
END_OF_DOCUMENT_TOKEN_TO_BE_REPLACED 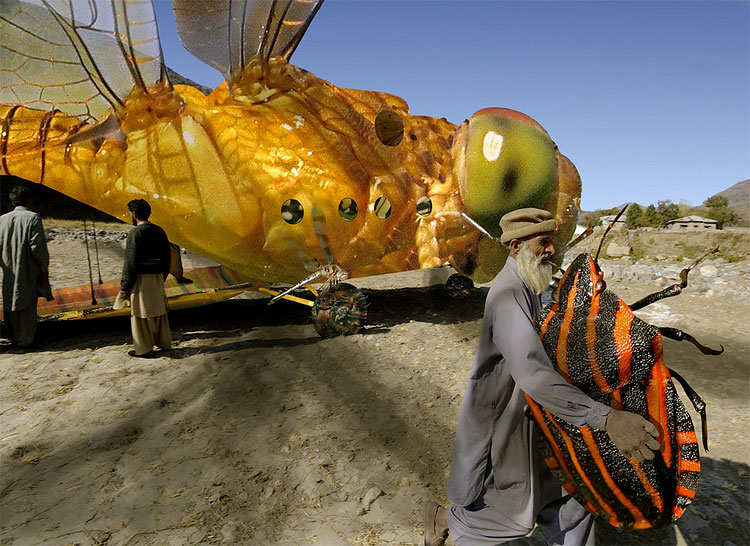 “In the ongoing epics of the Pakistani Starfleet in their ever lasting quest to embrace and protect the freedoms of all humanity and life elsewhere in the cosmos we explore the future of Pakistan as a leader in advanced technology, diverse culture, exploration, helping to preserve peace & help those in need from the less than benign that reside in the darkest reaches of the cosmos to those who share & cherish kinship with all of humanity from the brightest reaches of the cosmos”.