The Moscow Girl Turned Her Small Flat Into A Baroque Palace 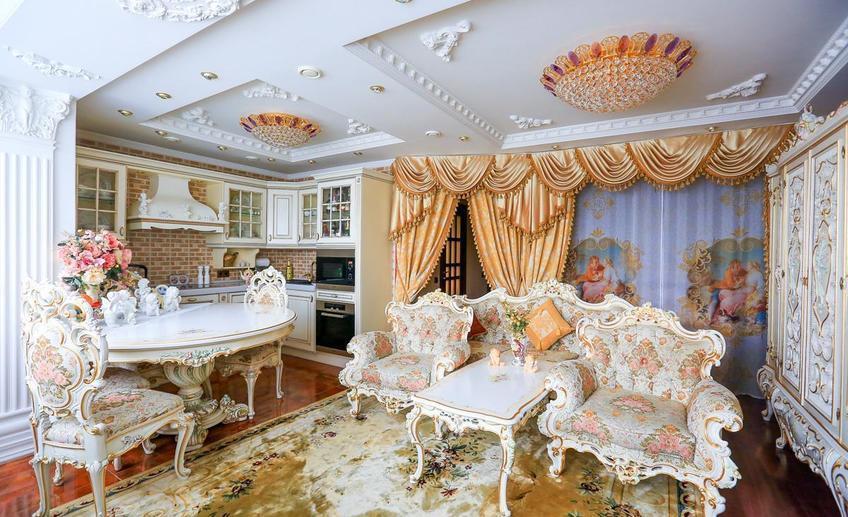 Aelita, a girl from Moscow, turned her 1-roomed 36 m2 (387 ft2) flat into a royal palace in the baroque style. She ordered furniture from Italy and though it was rather expensive, the girl admits it lacks comfort. END_OF_DOCUMENT_TOKEN_TO_BE_REPLACED 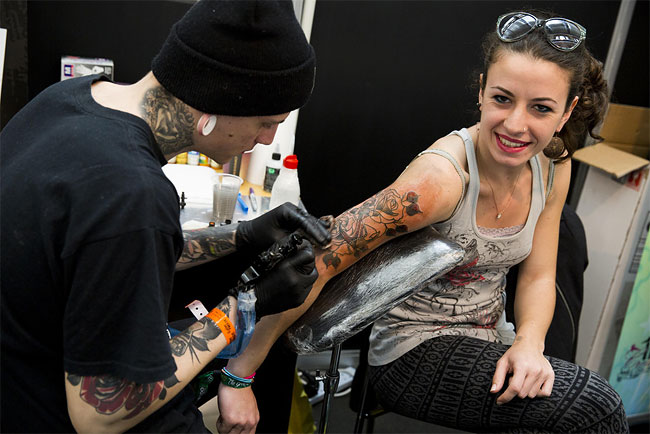 A woman gets tattooed at The Great British Tattoo Show at Alexandra Palace on May 24, 2014 in London, England. (Photo by Tristan Fewings/Getty Images for Alexandra Palace)
END_OF_DOCUMENT_TOKEN_TO_BE_REPLACED

Built out of ice bricks, Shangri-La Hotel’s Ice Palace is a bar and a restaurant open from December to February every year, catering to Harbin Ice and Snow Festival visitors in China’s city of Harbin, Heilongjiang province. The temperatures inside the ice palace hovers around -10 degrees Celsius. 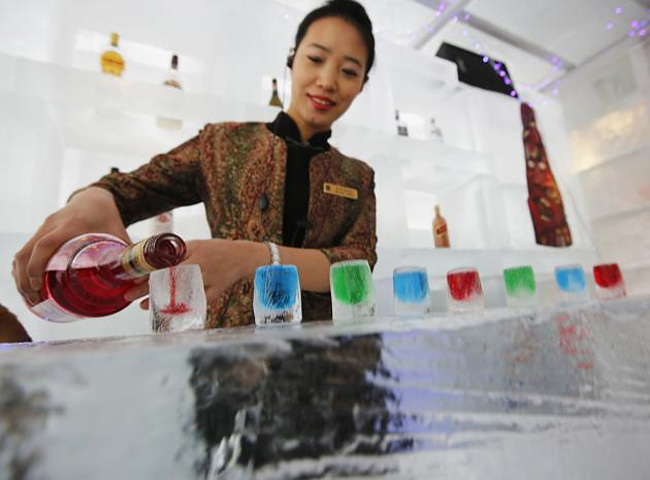 A waitress pours liquor into ice cups on an ice counter during a photo opportunity at the Ice Palace in Shangri-La Hotel in the northern city of Harbin, Heilongjiang province January 6, 2014. (REUTERS/Kim Kyung-Hoon) END_OF_DOCUMENT_TOKEN_TO_BE_REPLACED 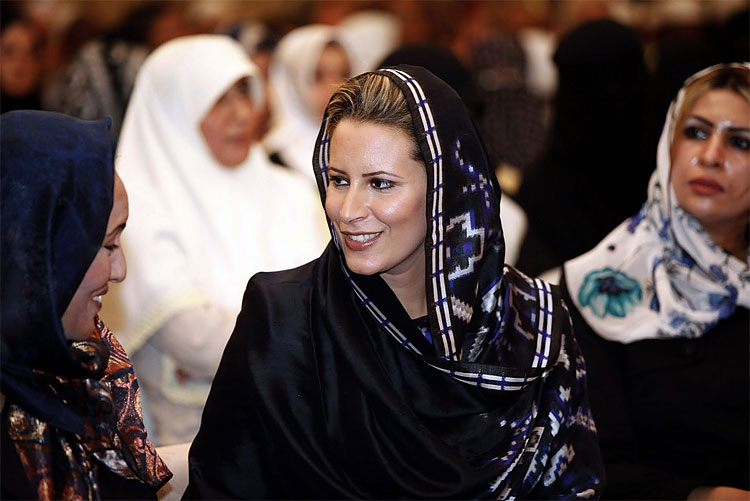