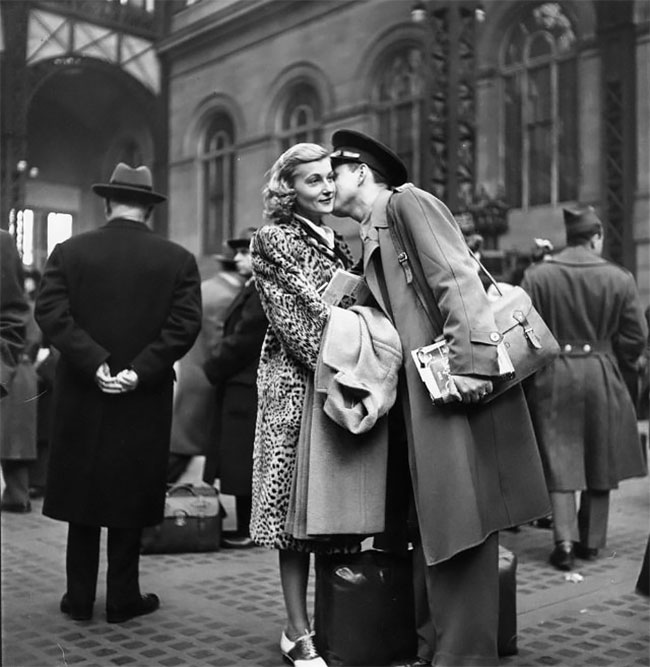 At the height of the Second World War, in April 1943, LIFE photographer Alfred Eisenstaedt came to Penn Station, NYC and captured the sorrowful farewell scenes between young soldiers and their families. These forlorn figures, who were bidding goodbyes, seemed to anxiously fear that they might never have any chance to reunite with their loved ones after this departure. END_OF_DOCUMENT_TOKEN_TO_BE_REPLACED 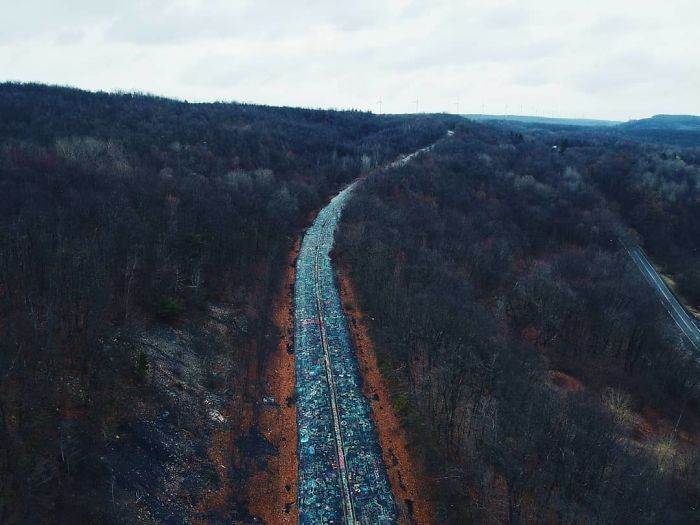 There’s something eerily beautiful about abandoned places – they look surprisingly calm yet still manage to make you feel as if someone’s watching you. Perhaps this feeling is what attracts urban explorers to the abandoned stretch of Route 61 in Pennsylvania. That, and the fact that the road is almost completely covered in graffiti, making it look like a colorful river flowing through the Pennsylvanian forests. END_OF_DOCUMENT_TOKEN_TO_BE_REPLACED 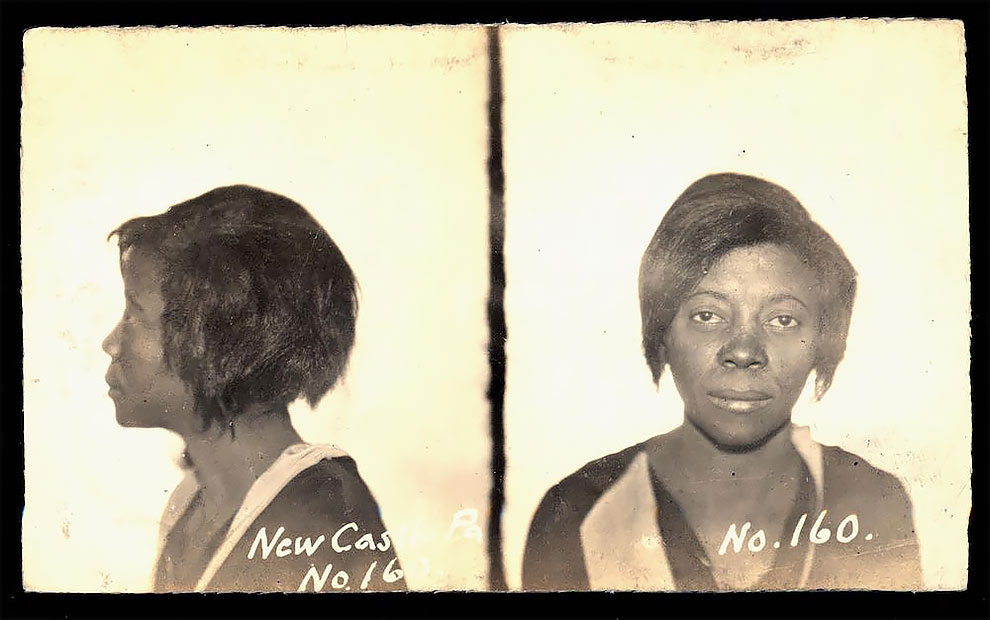 When the police department of the once-prosperous small town of New Castle, Pennsylvania, threw out thousands of mid-century mug shots in the late 1990s, a few hundred were saved from destruction by one police officer. The pictures ended up scattered across the world after he sold themon ebay. END_OF_DOCUMENT_TOKEN_TO_BE_REPLACED 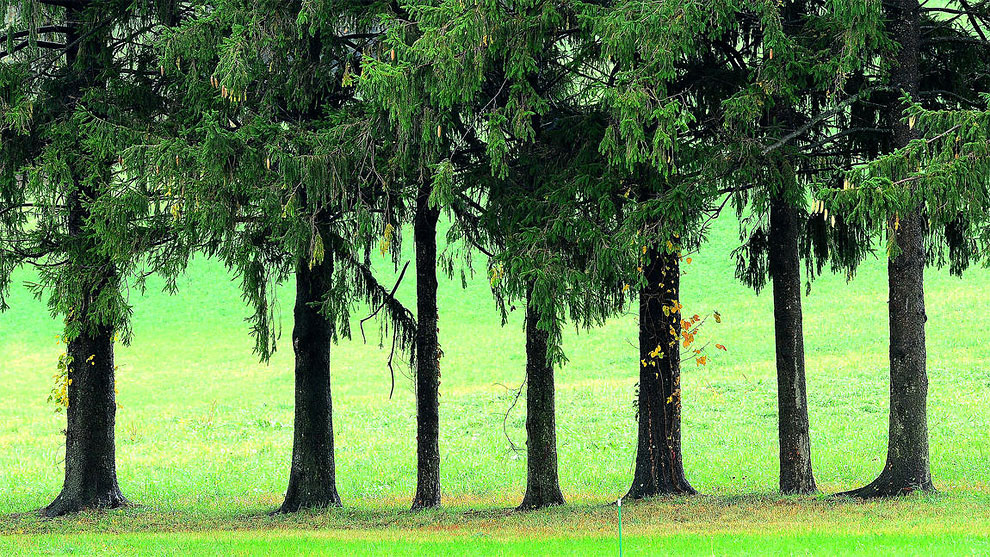 This is the scene along Kistler Road in Heidelberg Township on a fall day. Fall scenes from the northern Lehigh County area on Wednesday, October 15, 2014. (Donna Fisher/The Morning Call) END_OF_DOCUMENT_TOKEN_TO_BE_REPLACED

Photo of the Day: Snow Day in Pennsylvania 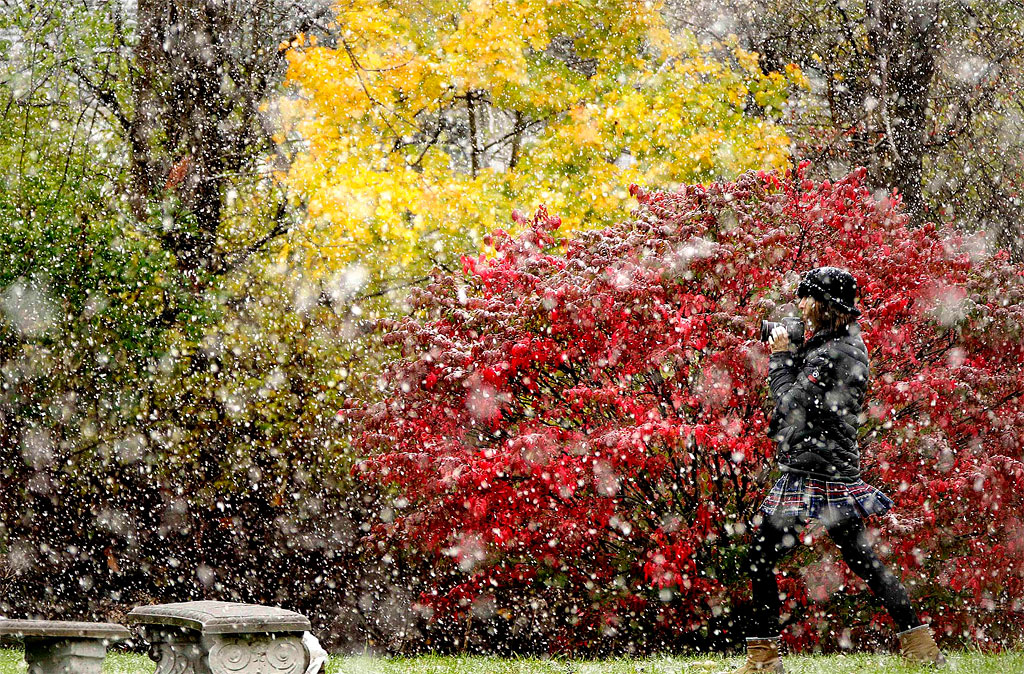 Jill Shapiro takes photographs of the falling snow at a park in Bellefonte, Pennsylvania. A classic nor’easter is moving along the East Coast and is expected to dump anywhere from a dusting of snow to about 10 inches throughout the region starting Saturday, a decidedly unseasonal date for a type of storm more associated with midwinter. (Gene J. Puskar/Associated Press) Click image to zoom.