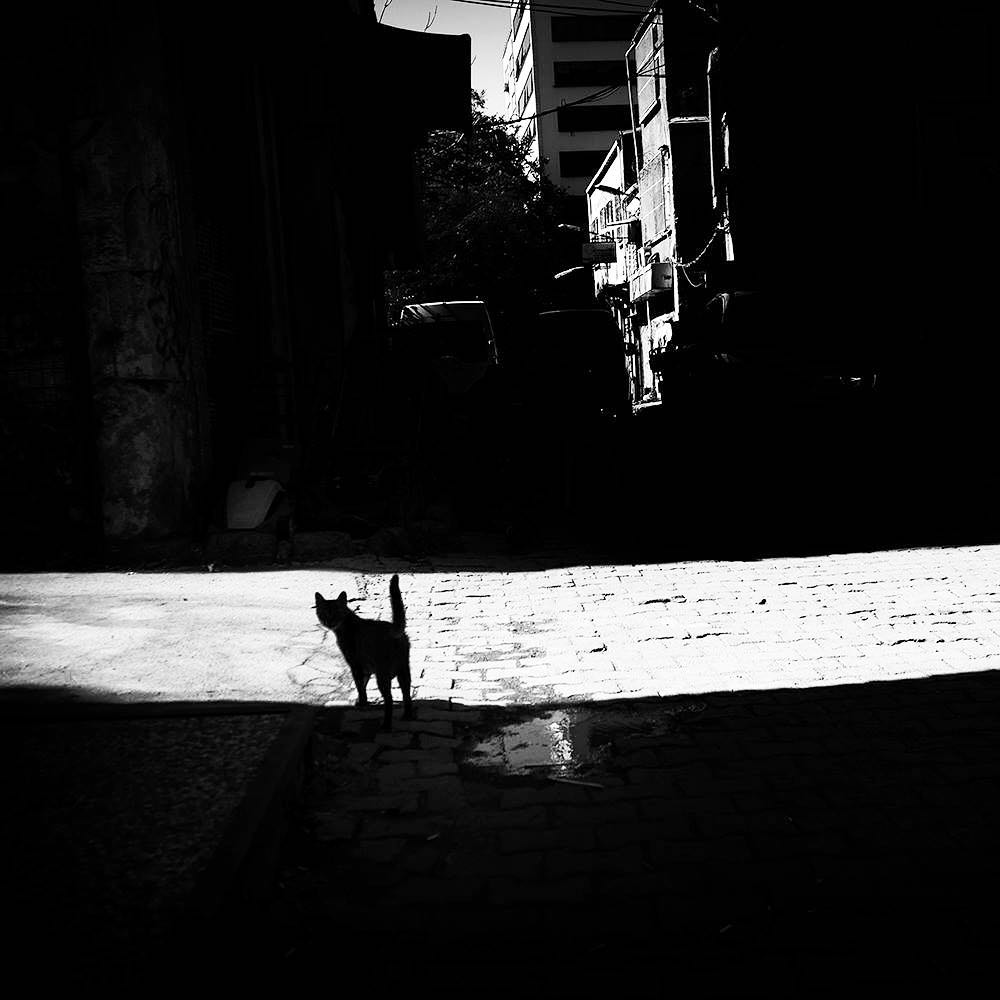 Gül Yıldız was born in Usak, Turkey. She graduated from Ankara University with an engineering degree. Afterwards she had a degree for photography and videography from Anadolu University as well. END_OF_DOCUMENT_TOKEN_TO_BE_REPLACED

Claudine Doury is a French photographer living in Paris.

She chose two main themes for her reports: exploring the changes in Eastern Europe, as well as the metamorphosis of juvenile period of life. In Paris in 2004, the book called: Artek, un été en Crimée (Artek, a summer in Crimea, Ukraine) of Claudine was published. 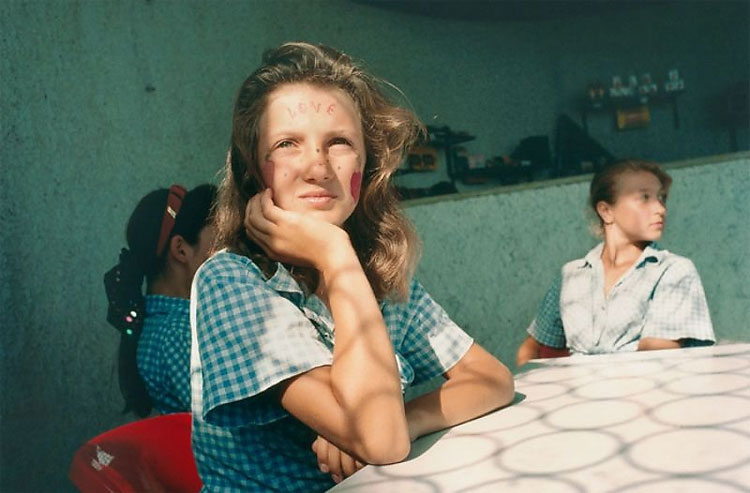 The pictures were taken from 1994 until 2003. There are no boring staged or formal photos. All images of Claudine show the true story about the Artek life of children in there. Some people found the photos absolutely delightful, others subjected them to devastating criticism saying they are being inappropriate. END_OF_DOCUMENT_TOKEN_TO_BE_REPLACED