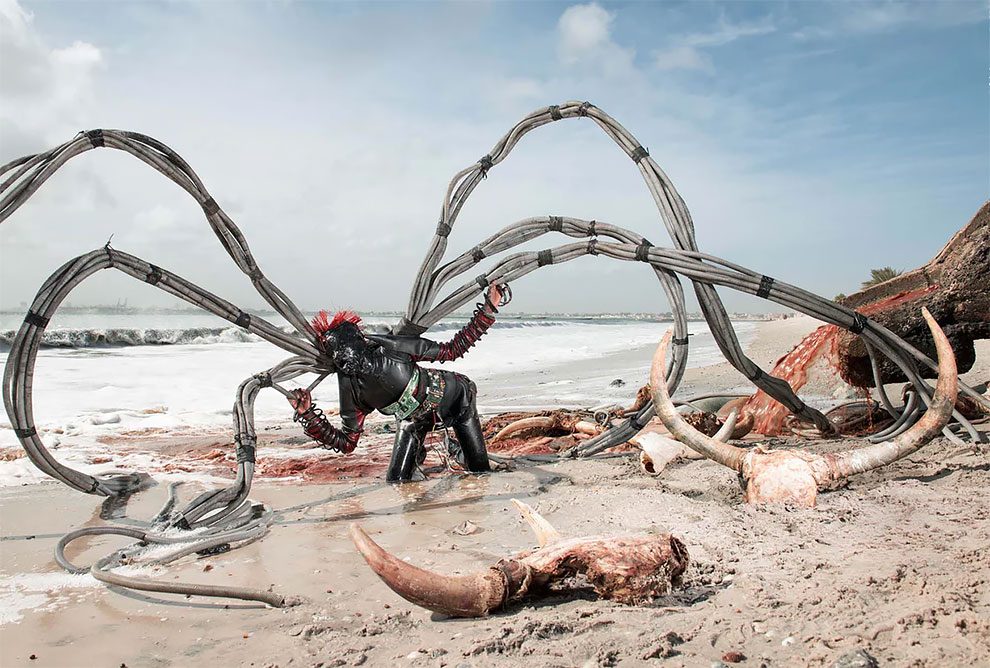 Informed by Africa’s environmental problems, Fabrice Monteiro’s photographs aim to highlight urgent ecological issues all over the world. His series The Prophecy is on show at Photo Basel 2017 until 18 June. All images courtesy the artist, Photo Basel 2017 and Mariane Ibrahim Gallery. END_OF_DOCUMENT_TOKEN_TO_BE_REPLACED

The Most Polluted River in the World 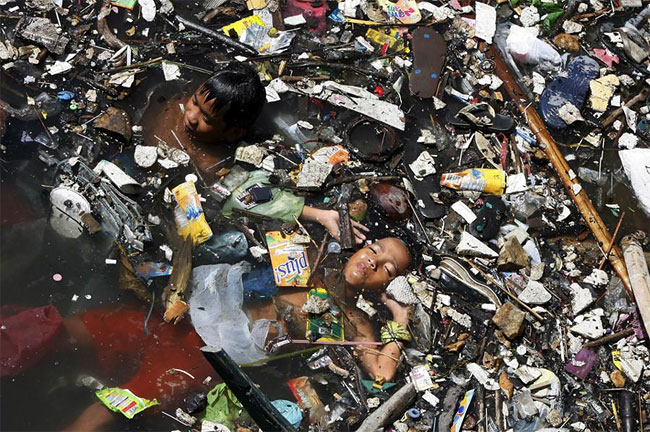 Heavy pollution of river water by household and industrial waste in the Indonesian province of West Java is threatening the health of at least five million people living on the riverbanks, say government officials and water experts.

Poor sanitation and hygiene cause 50,000 deaths annually in Indonesia, with untreated sewage resulting in over six million tons of human waste being released into inland water bodies, according to an ongoing study by the World Bank. END_OF_DOCUMENT_TOKEN_TO_BE_REPLACED