This little guy is such a trooper.

Tumbles (adorable AND apt) is a six week old puppy and the tiny little pup was born with only two legs. At two weeks old, he was brought to Friends of the Shelter Dogs, who posted some photos of him on their Facebook page. END_OF_DOCUMENT_TOKEN_TO_BE_REPLACED 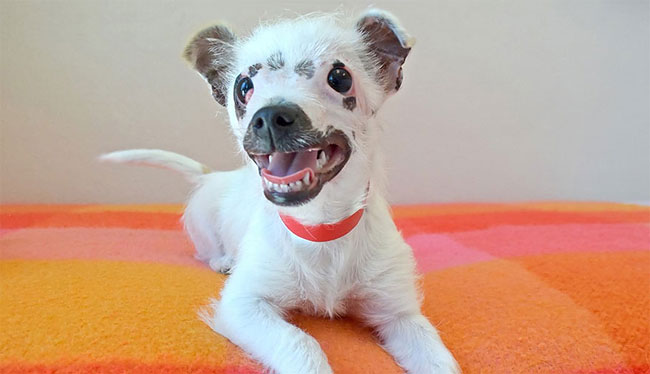 Disfigured animals usually have a harder time getting adopted from shelters, but this dog got “lucky.” Lisa the 10-week-old puppy was brought to the Humane Society Of Silicon Valley with scars all over her face and inflamed eyelids that required surgery. The shelter staff weren’t sure they could find a home for the pup, until Christine Doblar and her family walked in. END_OF_DOCUMENT_TOKEN_TO_BE_REPLACED 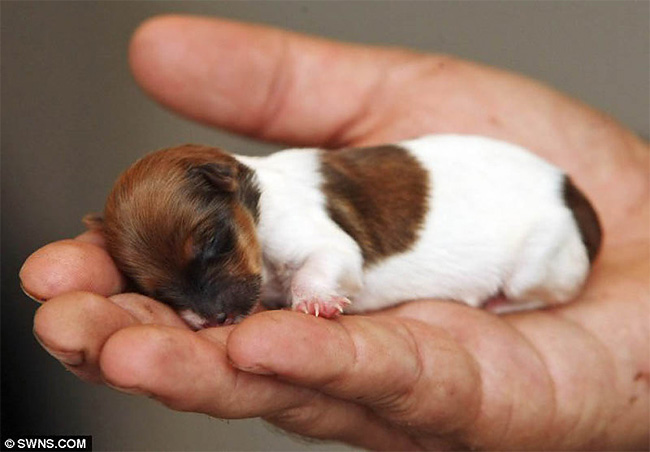 A baby Jack Russell and Chihuahua mix has defied the odds by surviving despite its tiny size and being abandoned by its mother. The owners of named the puppy “Miracle” and have taken over the feeding and care of the baby after its four siblings passed away shortly after being born. Owner Kayley-May Coles, age 10, said, “Everyone thinks she is absolutely beautiful. My friends absolutely love her. My teacher thought she might be the smallest dog ever to be born. She is just perfect”.
END_OF_DOCUMENT_TOKEN_TO_BE_REPLACED 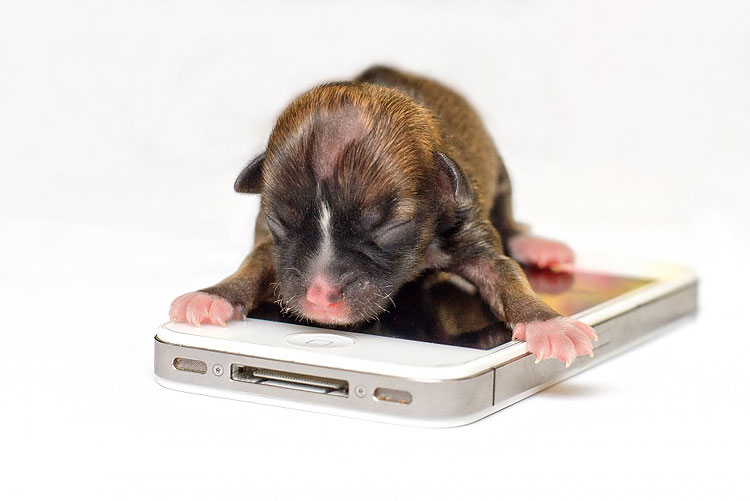 Beyonce, a Dachshund mix female puppy, is pictured on an iPhone in this March 10, 2012 handout photo. Beyonce, who weighed just 1 ounce and could fit into a teaspoon when found, could be the world’s smallest dog, according to animal rescuers in Northern California who found her abandoned in San Bernardino, California. The rescuers have submitted an application to Guinness World Records for Beyonce to be considered the world’s smallest dog. (Reuters) END_OF_DOCUMENT_TOKEN_TO_BE_REPLACED

Photo of the Day: Beyonce, the Puppy 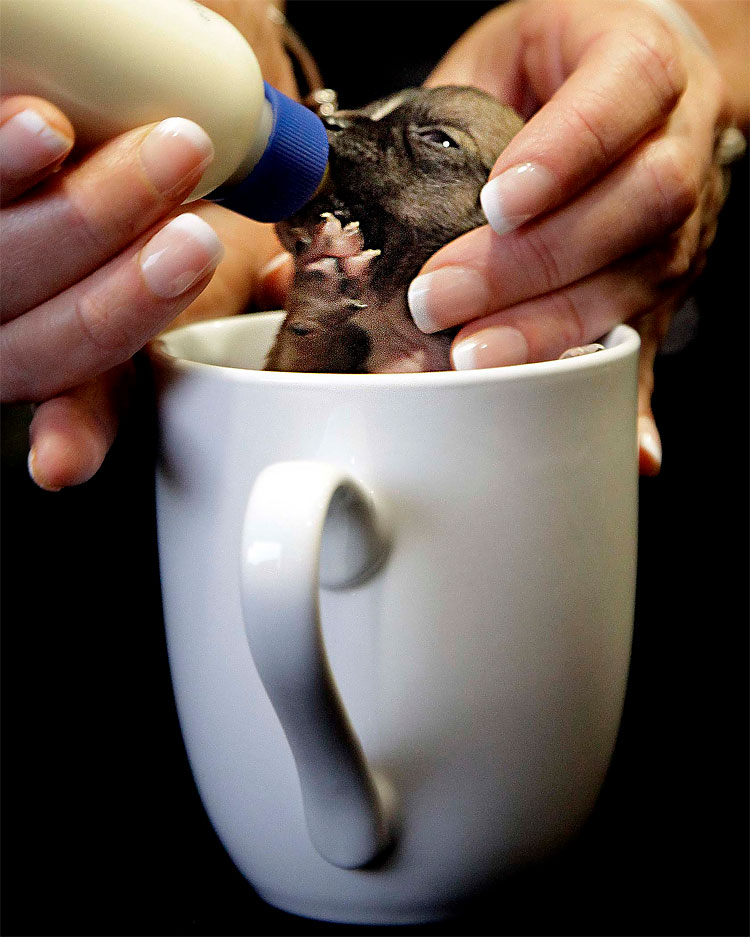 Beyonce, a Dachshund puppy vying for the title of World’s Smallest Dog, is held during an interview in New York. Animal rescuers in Northern California say Beyonce was so small at birth that she could fit into a spoon. (Bebeto Matthews/Associated Press)