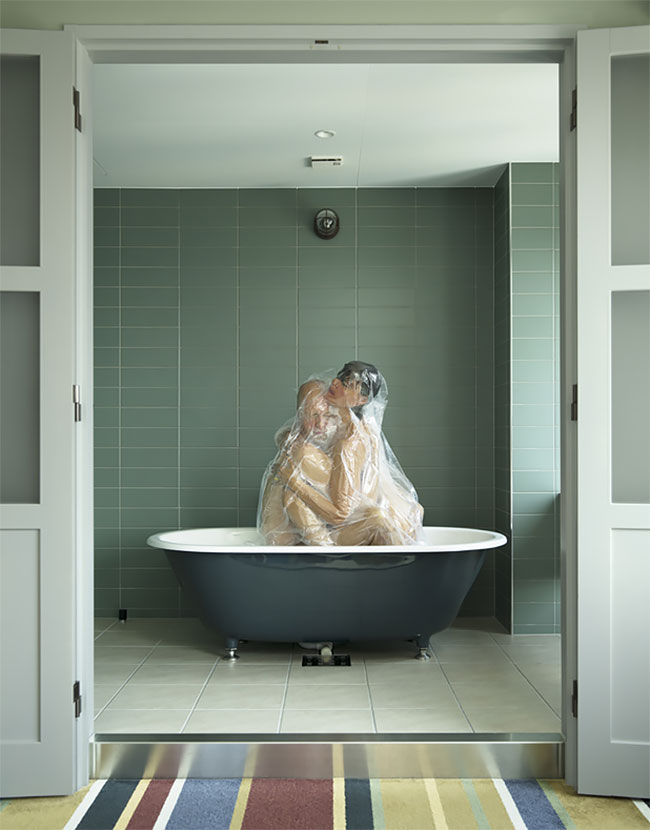 “Flesh Love Returns” is a photo series by Japanese artist and photographer Haal who is photographing couples that he meets in nightclubs and arranges them like pieces of meat inside bags meant to store futons and blankets. He then seals their conjoined bodies inside the bag using a household vacuum that sucks out all of the air. END_OF_DOCUMENT_TOKEN_TO_BE_REPLACED 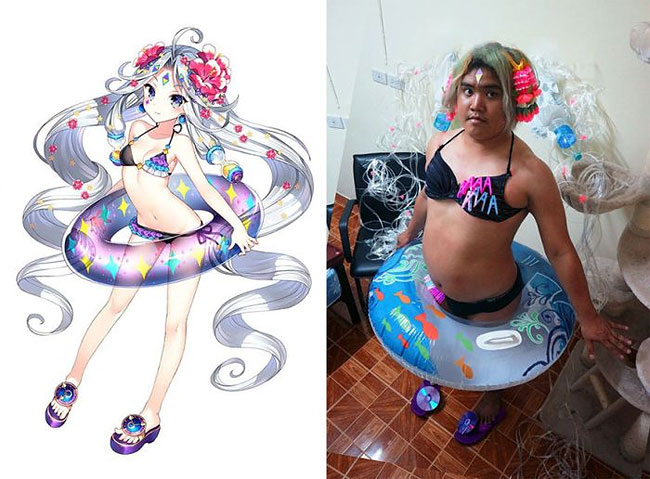 Thai cosplay enthusiast Anucha “Cha” Saengchart goes by the name of Lowcost Cosplay online. He’s known for taking household objects and turning them into cosplay masterpieces on a limited budget. These photos show some of his most impressive work to date. END_OF_DOCUMENT_TOKEN_TO_BE_REPLACED

A dog that lost half her face saving two girls from an oncoming motorcycle has returned to the Philippines after eight months of treatment in the US. The mixed-breed dog, Kabang, lost her snout and upper jaw in the incident in December 2011. The hero dog jumped into the path of a motorcycle, stopping it from hitting her owner’s daughter and niece in the southern city two years ago. The accident left a gaping hole in the two-year old dog’s face. Kabang’s heroic tale prompted an outpouring of sympathy, with fundraising campaigns set up on Facebook and Twitter. Doctors at the University of California operated on Kabang’s wounds, and treated her for a tumour and heartworm. The dog was greeted by a crowd of well-wishers at Manila airport and later reunited with her owner, Rudy Bunggal, in Zamboanga. 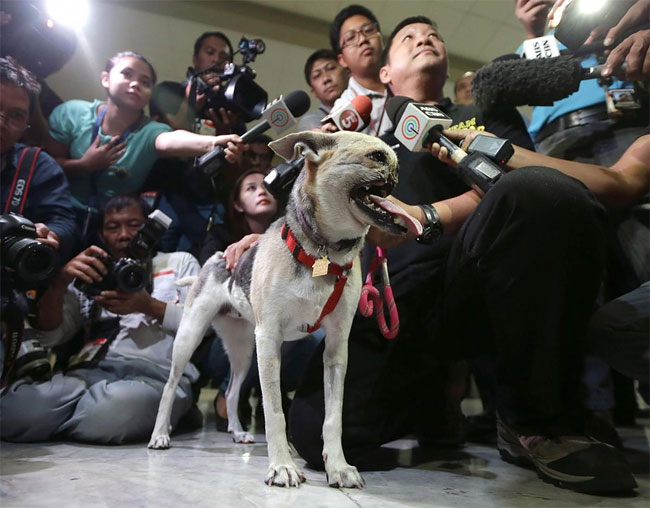 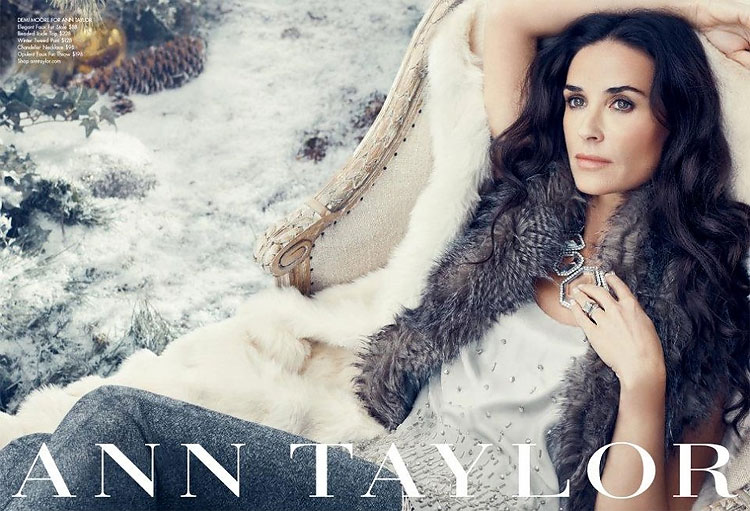 Despite the recent Ashton-Sara Leal controvery and regular tabloid reports about their marriage failure, Hollywood star Demi Moore has decided to distract herself and return as the face of the 2011 Ann Taylor Holiday campaign. END_OF_DOCUMENT_TOKEN_TO_BE_REPLACED