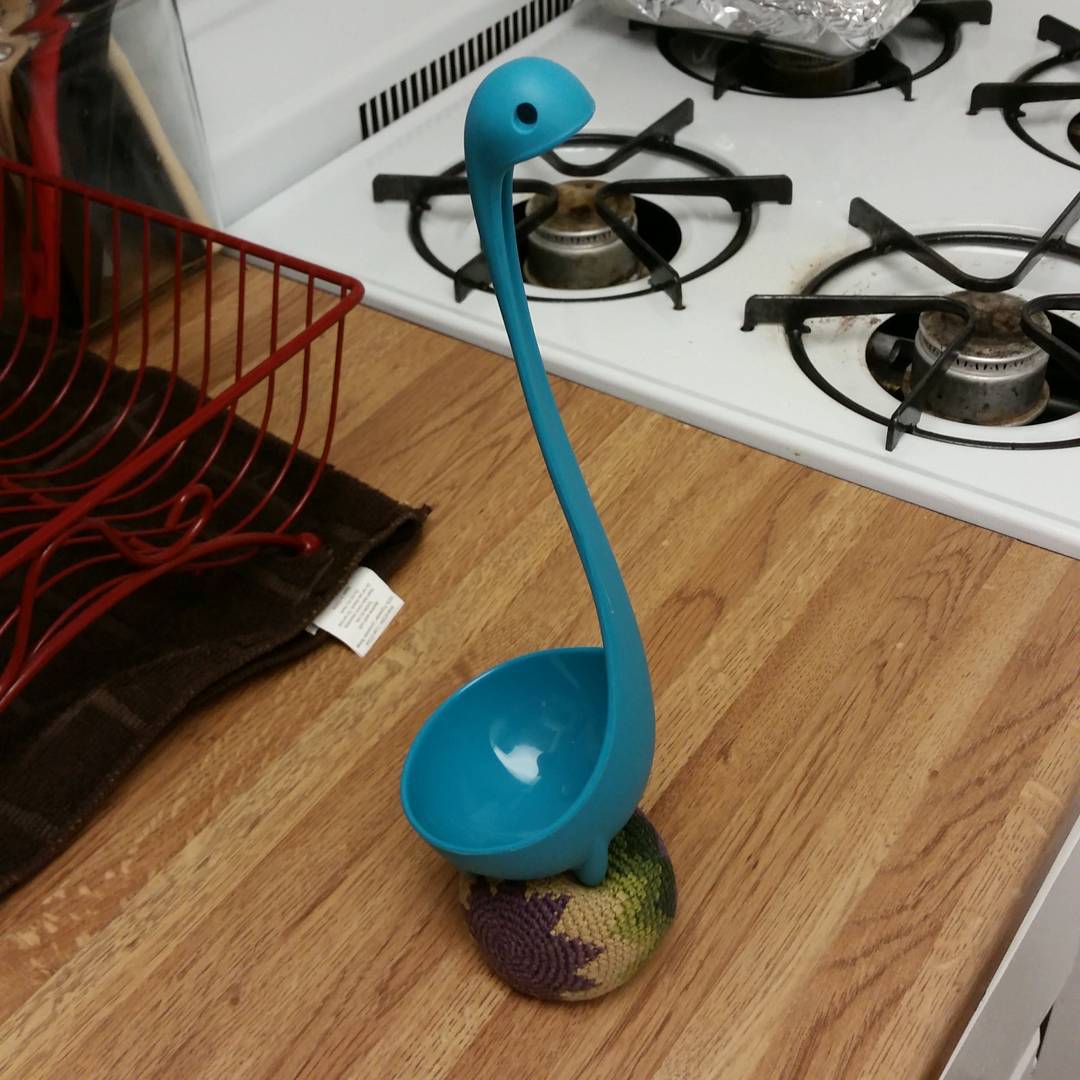 The Loch Ness Monster is real, but instead of a lake, it lives in someone’s soup. Oh, and instead of being a mythical beast, it’s… a ladle. But he has a name, and the name is Samson. Samson, the ladle, was introduced to this world with a series of pictures in which he was presented his daily routine which even included his work and even his favourite TV series. Being Samson, the cutest ladle ever, it did not take long before it receive lots of attention from people who demanded to see more of Samson’s life. And Samson did deliver, as today he even has an Instagram account with over 60 thousand followers, keenly following Samson and his adventures. END_OF_DOCUMENT_TOKEN_TO_BE_REPLACED