“Here’s Cinderella, having her service pup help her out by removing her shoes. Cinderella lives with fibromyalgia in this picture, which is an invisible condition but can be disabling for many people.” 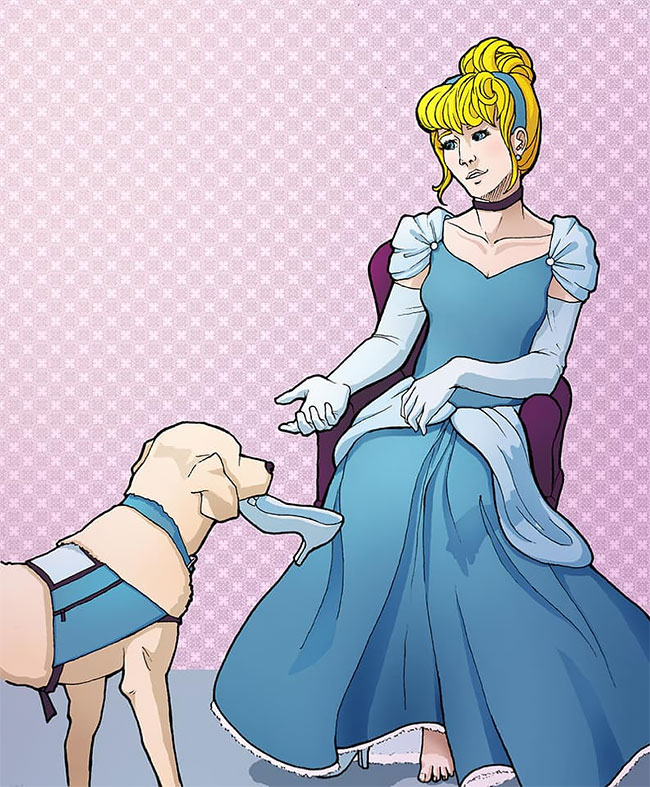 Arien Smith of Royal Service Dogs: Advocacy and Art and The Major Barkana is an artist, coach, motivational speaker, and advocate for disability rights and mental health. He drew this wonderful fan art series of Disney Princesses with service dogs to raise awareness and acceptance for people with disabilities and service dogs! It’s both a critique on the lack of disabled characters and advocacy for disability rights. Enjoy the art and the Princess’ stories below… END_OF_DOCUMENT_TOKEN_TO_BE_REPLACED 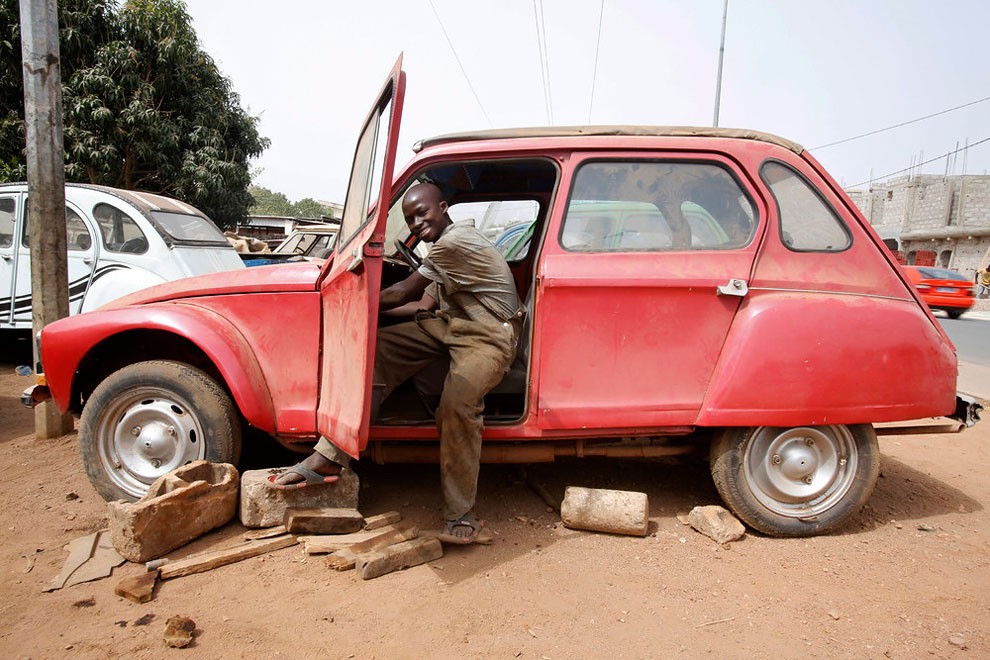 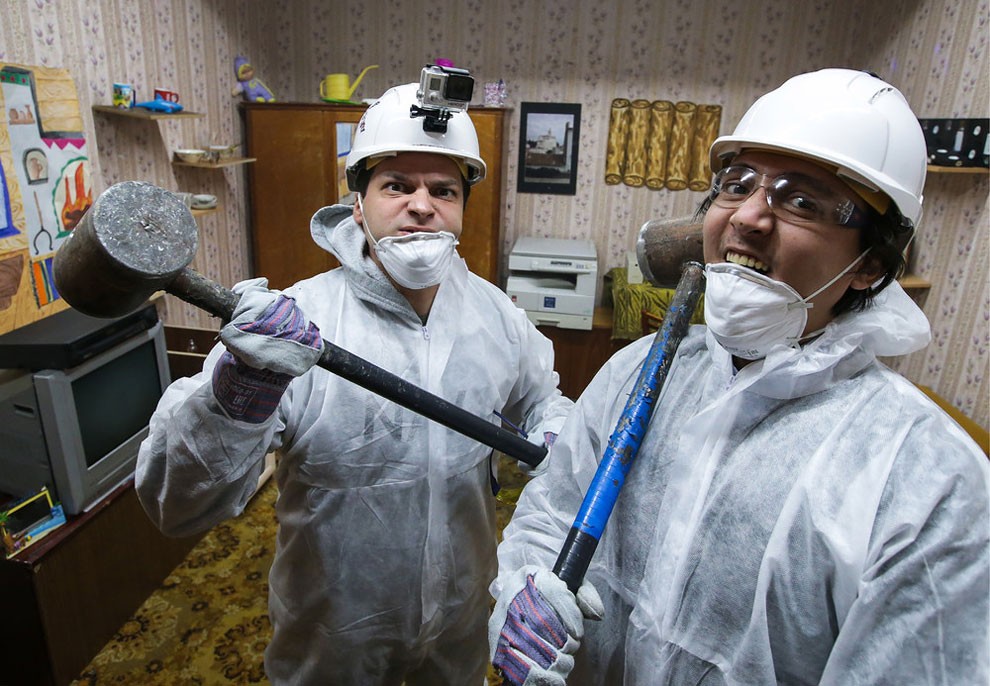 People in hard hats in a rage room in Moscow, Russia on January 27, 2016. The Debosh stress relief service gives its customers an opportunity to smash the rage room up with sledgehammers and bats to relieve stress and tension. END_OF_DOCUMENT_TOKEN_TO_BE_REPLACED 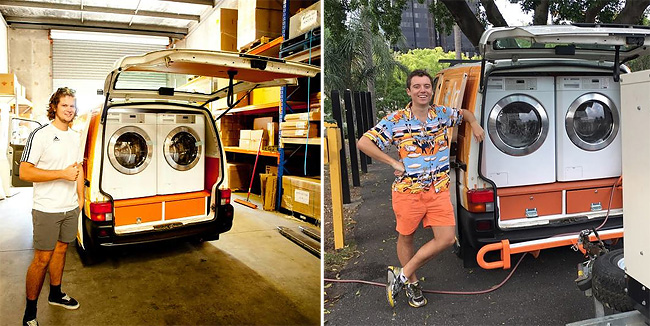 Two guys from Brisbane, Australia have taken it upon themselves to found a charity – Orange Sky Laundry, that offers a free mobile laundry service to the Australian Homeless. They’ve now officially been washing clothes for a month. END_OF_DOCUMENT_TOKEN_TO_BE_REPLACED 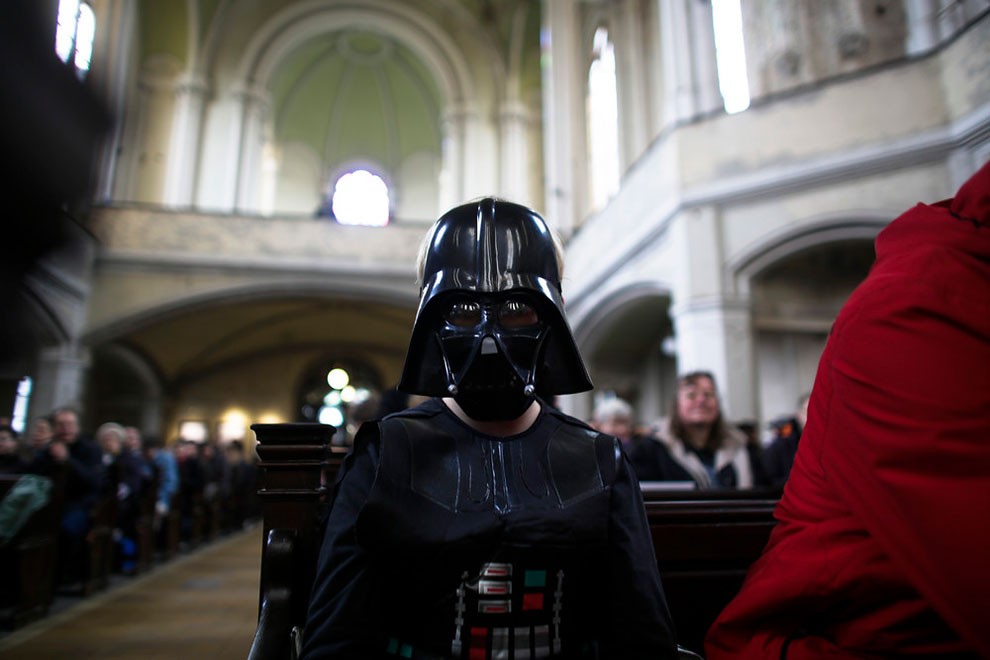 A boy dressed as the Star Wars character Darth Vader attends a Star Wars themed church service, at the Zion Church in Berlin, Sunday, December 20, 2015. About 500 people, some carrying light saber props or wearing Darth Vader masks, attended the service, more than twice as many as usual on a Sunday. (Photo by Markus Schreiber/AP Photo)
END_OF_DOCUMENT_TOKEN_TO_BE_REPLACED 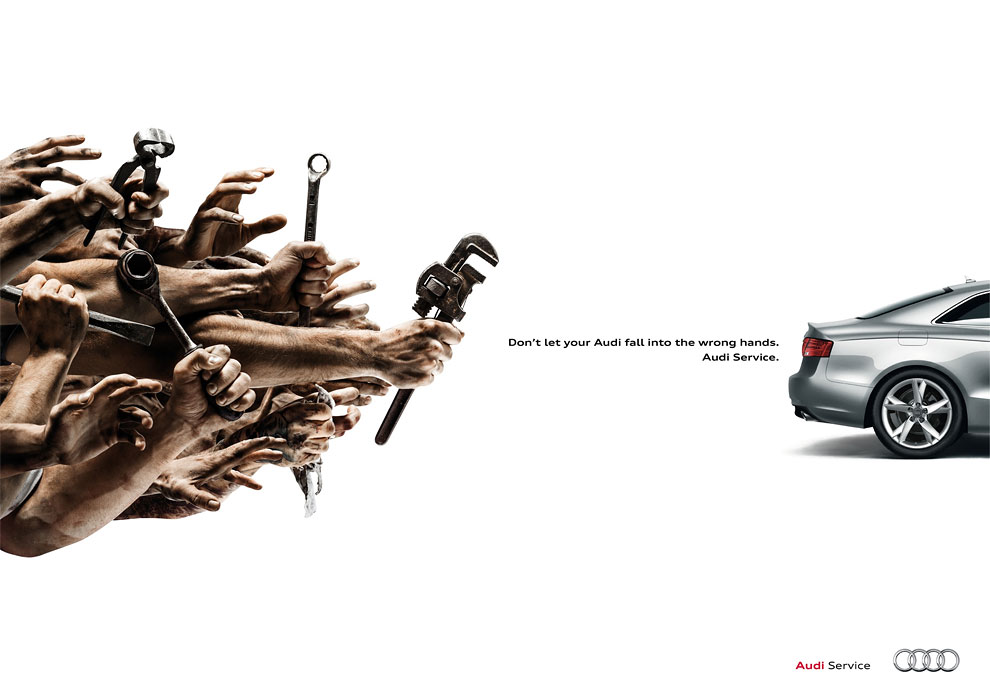 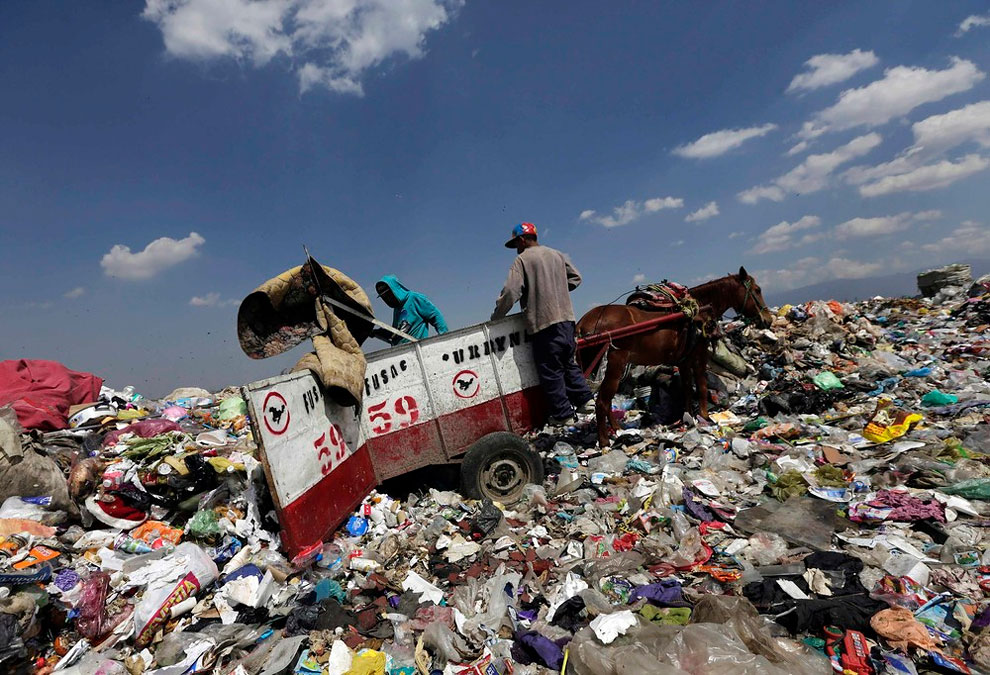 Garbage collectors, with their horse and cart, unload rubbish at the municipal dump in Nezahualcoyotl, on the outskirts of Mexico City, February 18, 2015. Hundreds of horse or donkey-drawn carts will disappear from the streets of a municipality in the state of Mexico, located on the outskirts of Mexico City, and will be replaced by motorized vehicles, local authorities said. Nezahualcoyotl, commonly known as Neza, has started to retire 457 two-wheeled carts which have been collecting household rubbish for the past 45 years. They currently gather 300 of the 1,200 tonnes of rubbish produced in the area on a daily basis.The carts will be replaced by motorized vehicles – a motorcycle and trailer with capacity for half a tonne of rubbish – in the next two months. The vehicles will move along at 30 kilometres (18 miles) per hour. (Photo by Henry Romero/Reuters)
END_OF_DOCUMENT_TOKEN_TO_BE_REPLACED 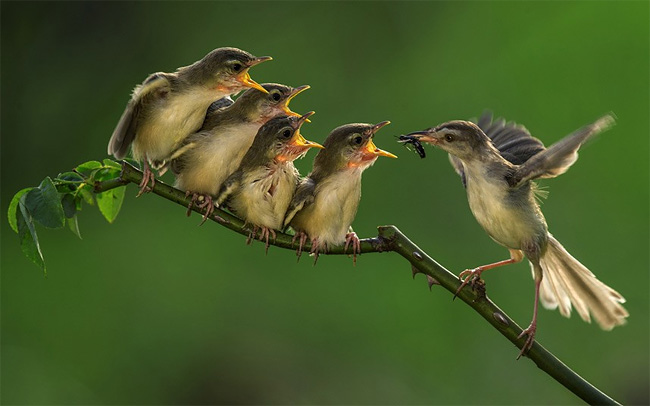 With their beaks wide open, a clutch of hungry chicks wait for a delivery of food from a parent. This photo was the result of six patient weeks spent watching the treetops in Jakarta, Indonesia, by 42-year-old Rohani Tanasal. (Rohani Tanasal/Solent News) 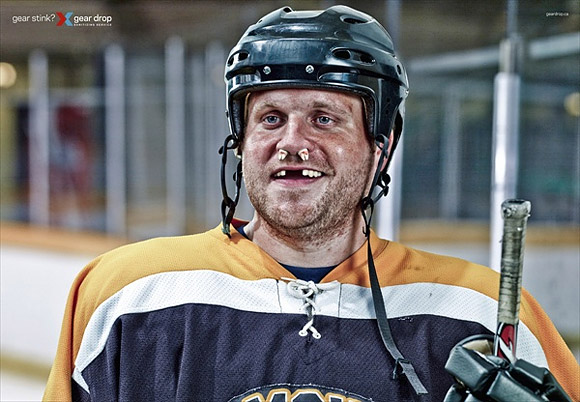