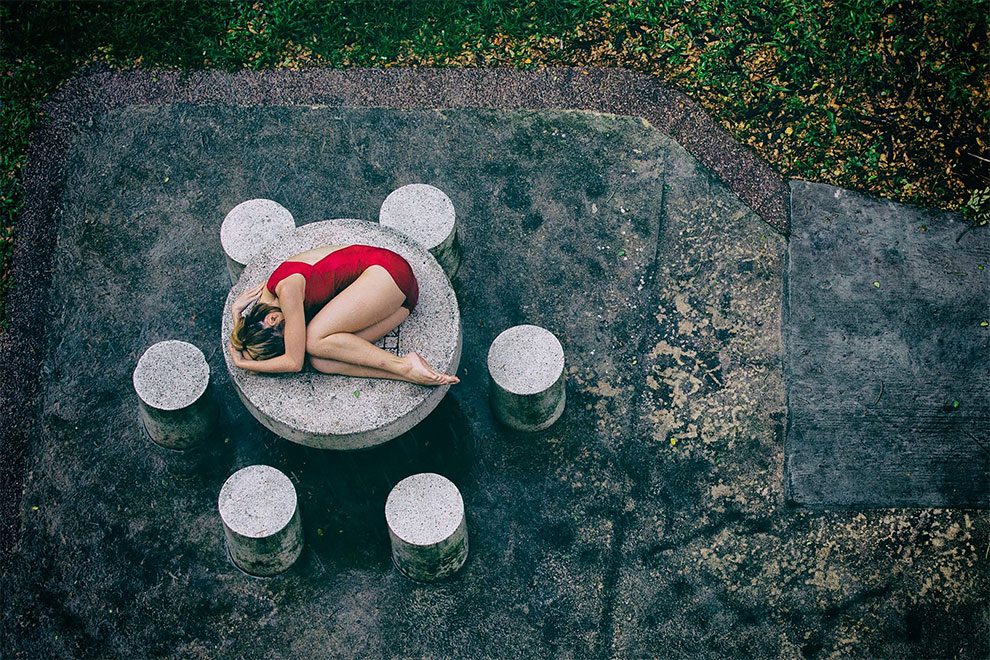 ‘Shall We Dance: A Visual Antholog’y is an ongoing site specific art project, created by Shawn Danker, that situates dance in context, dialogue and performance with urban locations. Shawn Danker is a photographer in Singapore who specializes in photojournalism and documentation. Shawn’s work has been featured in Singapore, the Philippines, Japan, France, and Bangladesh. END_OF_DOCUMENT_TOKEN_TO_BE_REPLACED

No Rat Shall Pass: Cats of the Hermitage Museum 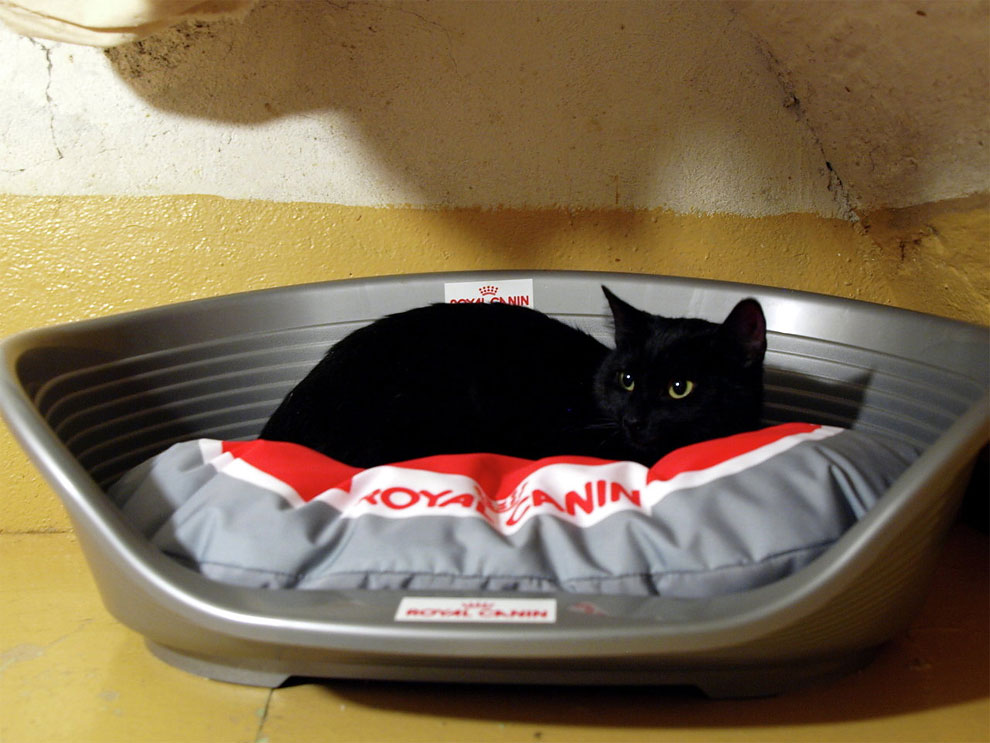 The Winter Palace in St. Petersburg, once home to Russia’s ruling Romanov dynasty, is now the centerpiece of the world-renown State Hermitage Museum; its new tenants are a population of stray cats, who control the local population of mice and rats that threatens the museum’s exhibits. END_OF_DOCUMENT_TOKEN_TO_BE_REPLACED

Photo of the Day: You Shall Not Pass 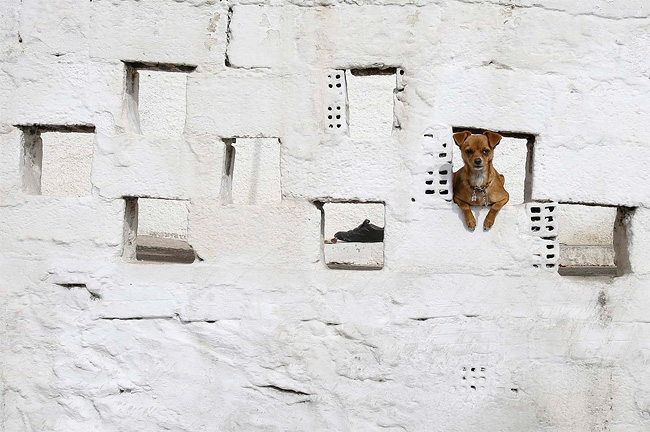 A dog looks out of an opening in the whitewashed wall of a house in the Perama area on the fringes of Athens’ port of Piraeus, on February 7, 2014. (Photo by Thanassis Stavrakis/Associated Press)

Photo of the Day: You Shall Not Serve That Trick Twice 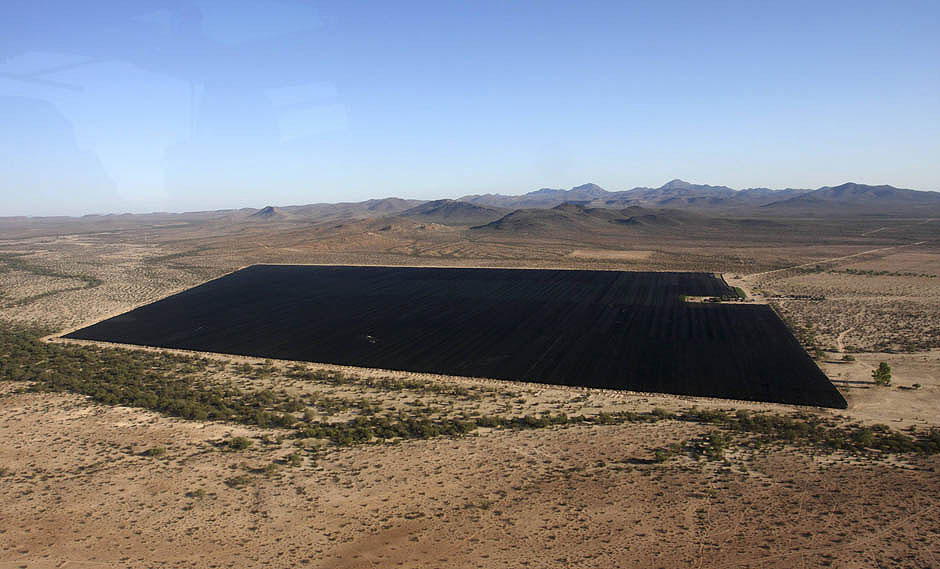 An aerial view shows the biggest marijuana plantation found in Mexico, in San Quintin, about 350 km (220 miles) away from Tijuana, July 13, 2011. Mexican soldiers discovered the plantation in a remote desert surrounded by cactuses, a top army officer said on Thursday. Soldiers patrolling the area found 300 acres (120 hectares) of pot plants being tended by dozens of men on Tuesday, said General Alfonso Duarte. The picture was taken through a helicopter window with some reflection. Picture taken July 13, 2011. (REUTERS/Jorge Duenes) Zoom.