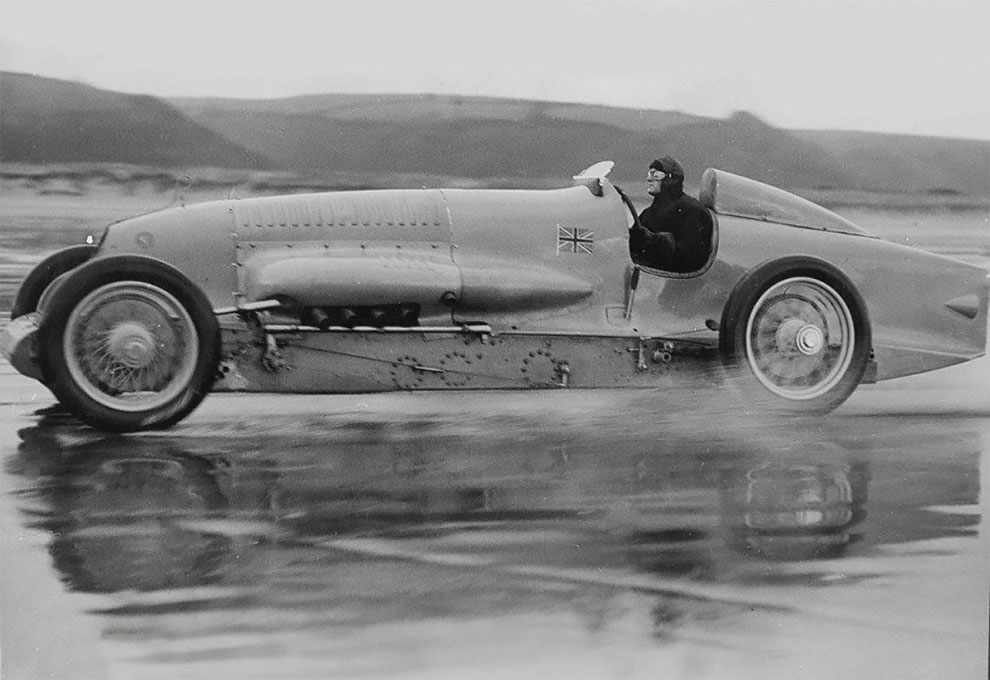 Sir Malcolm Campbell (March 11, 1885 – December 31, 1948) was a British racing motorist and motoring journalist. He gained the world speed record on land and on water at various times during the 1920s and 1930s using vehicles called Blue Bird, including a 1921 Grand Prix Sunbeam. END_OF_DOCUMENT_TOKEN_TO_BE_REPLACED 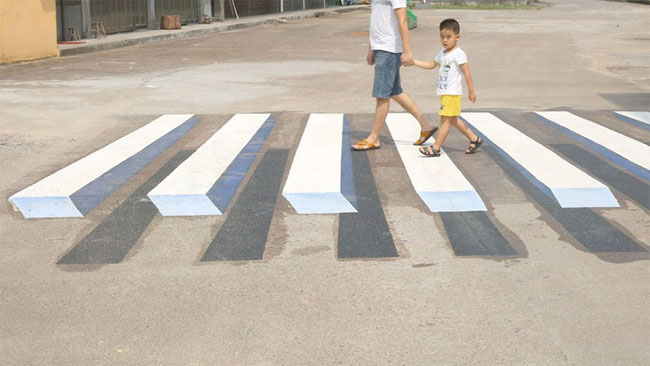 Would you slow down if you were driving towards what looked like a floating pedestrian crossing? We certainly would, and India’s transport minister Nitin Gadkari hopes that millions of other people will too. That’s why he’s proposing the use of these 3D paintings as an alternative form of speed-breaker. And as you can see from the pictures below, these optical illusions are sure to catch your attention. END_OF_DOCUMENT_TOKEN_TO_BE_REPLACED

In this Wednesday, July 22, 2015 photo, a couple walks on the Bonneville Salt Flats, in Utah. A small city of tents, trailers and thousands of visitors appears almost every August in the Utah desert to watch cars, motorcycles and anything with wheels rocket across gleaming white sheets of salt at speeds of 400 mph. But wet weather has forced the cancellation of Speed Week for the second straight year and revived a debate about whether nearby mining is depleting the Bonneville Salt Flats of their precious resource. (Photo by Rick Bowmer/AP Photo)
END_OF_DOCUMENT_TOKEN_TO_BE_REPLACED 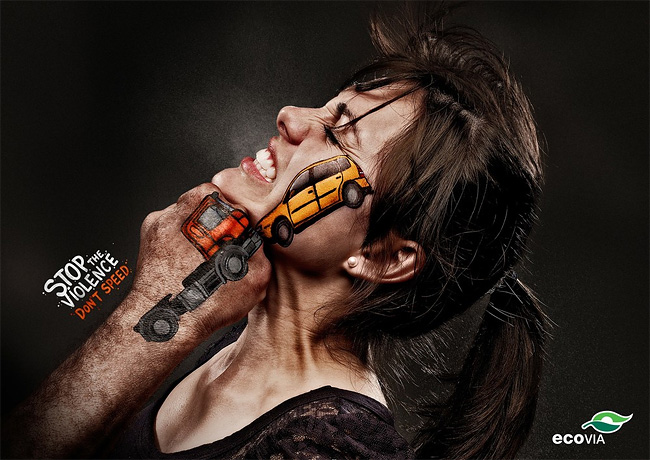 The ‘Stop the Violence’ advertising campaign by Brazilian agency Terremoto Propaganda aims to reduce the risk of accidents on the road. The visually grabbing print campaign shows a vehicle painted on the face of one person and the fist of another, drawing the comparison between what is widely known to be intentional violence, such as punching someone in the face, with what many incorrectly consider unintentional, like speeding or unsafe lane changes. Let us know what you think about this campaign in the comments below. END_OF_DOCUMENT_TOKEN_TO_BE_REPLACED

This Tokyo Illustrator Is a Wizard at Speed Sketches 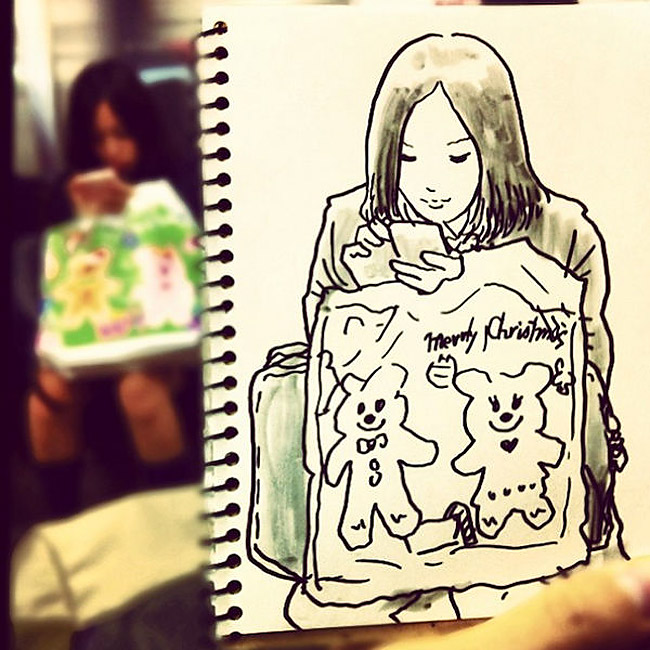 These doodles of everyday situations are works by Hama-House and although simple, are actually pretty skilled too. END_OF_DOCUMENT_TOKEN_TO_BE_REPLACED 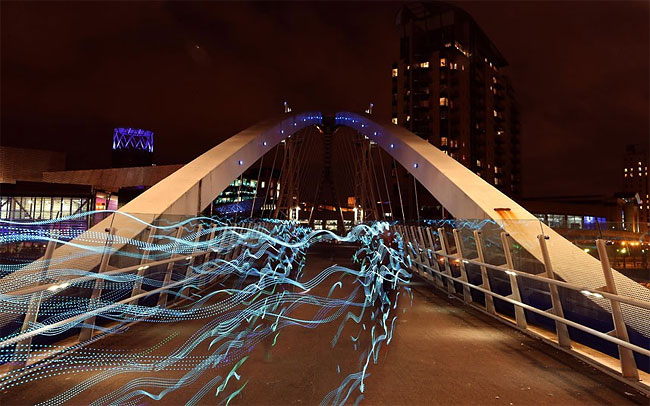 Joggers, wearing special suits with led lights attached, arrive outside the Lowry Theatre in Salford Quays, Greater Manchester. Around 400 runners took part in a dress rehearsal for the performance entitles Speed Of Light. Created by public arts charity NVA the display uses cutting edge technology to turn runners into human fireflies, attaching a series of LEDs to the joints, limbs and heads of moving bodies. The runners route takes them past The Lowry, The Imperial War Museum North and the new Media City complex. The first show takes place on Thursday night and runs until Saturday evening. (Dave Thompson/PA)

Master speed-painter D. Westry shows off his creative skills during the “Anderson’s Viewers Got Talent” competition. 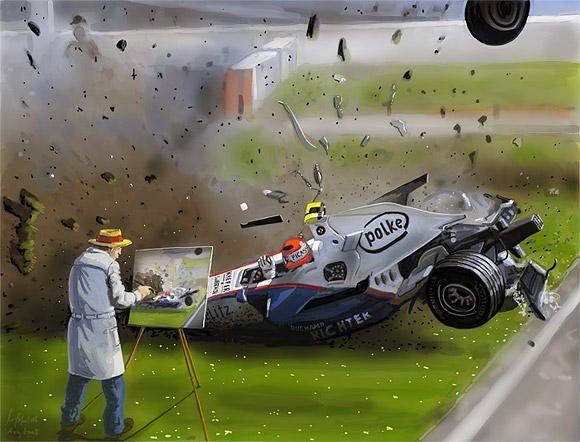