The Supertrain Of 1979 Will Blow Your Mind 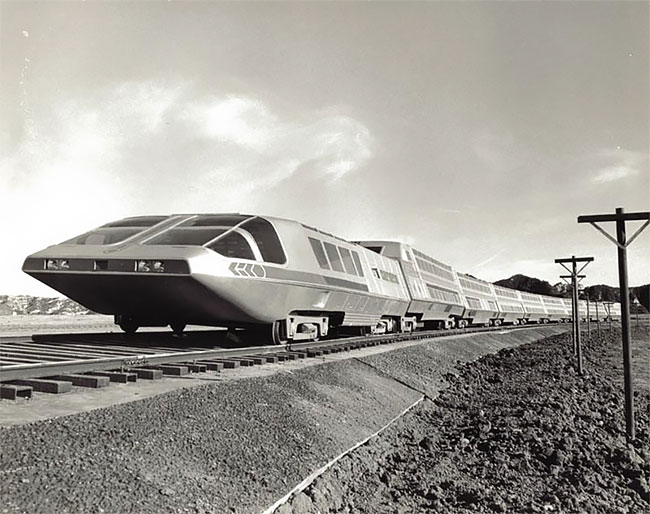 A nuclear-powered bullet train that was equipped with amenities more appropriate to a cruise ship, it had luxuries such as swimming pools and shopping centers.

Supertrain was an American television drama/adventure series that ran on NBC from February 7 to May 5, 1979. Nine episodes were made. Most of the cast of a given episode were guest stars. The production was elaborate, with huge sets and a high-tech model train for outside shots. END_OF_DOCUMENT_TOKEN_TO_BE_REPLACED