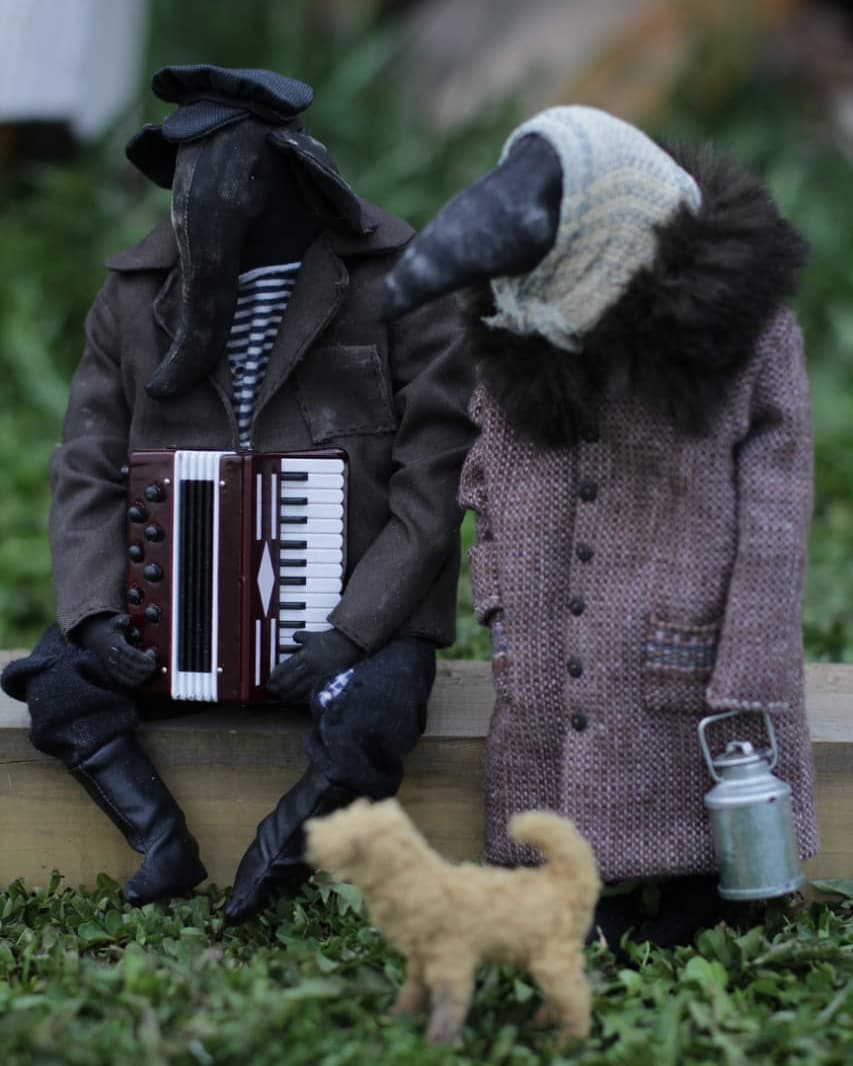 Irina Sayfiydinova is a textile artist, based in Tver, Russia. “I found myself in sewing toys – it is something without which I cannot live one day :) My toys are different emotions, without which our lives would be devoid of meaning. Choose your friend’s heart,” she says. END_OF_DOCUMENT_TOKEN_TO_BE_REPLACED

Inspired By Nature, This Artist Upcycle Faux Fur Fabric By Sewing It Into Realistic-Looking Animals 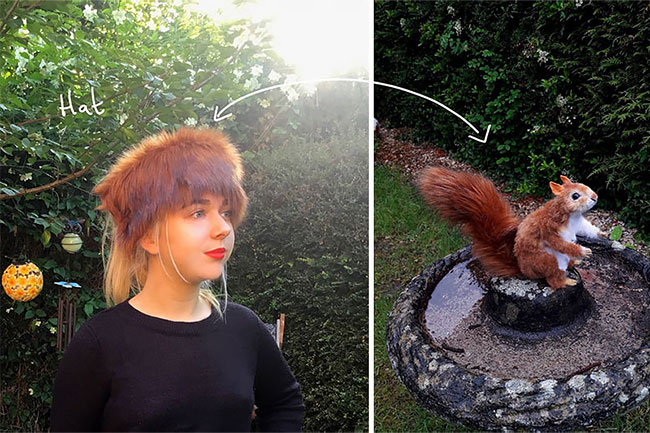 Greatly inspired by nature and my beautiful surroundings, I love the challenge of working out how to cut fabric pieces, which when sewn together and stuffed, form realistic-looking animals. I mainly use unwanted faux fur fabric and hand sew it into tactile pieces of art. So far I’ve created animals from little birds to life-size badgers! I hope you enjoy seeing them as much as I enjoy making them.” END_OF_DOCUMENT_TOKEN_TO_BE_REPLACED 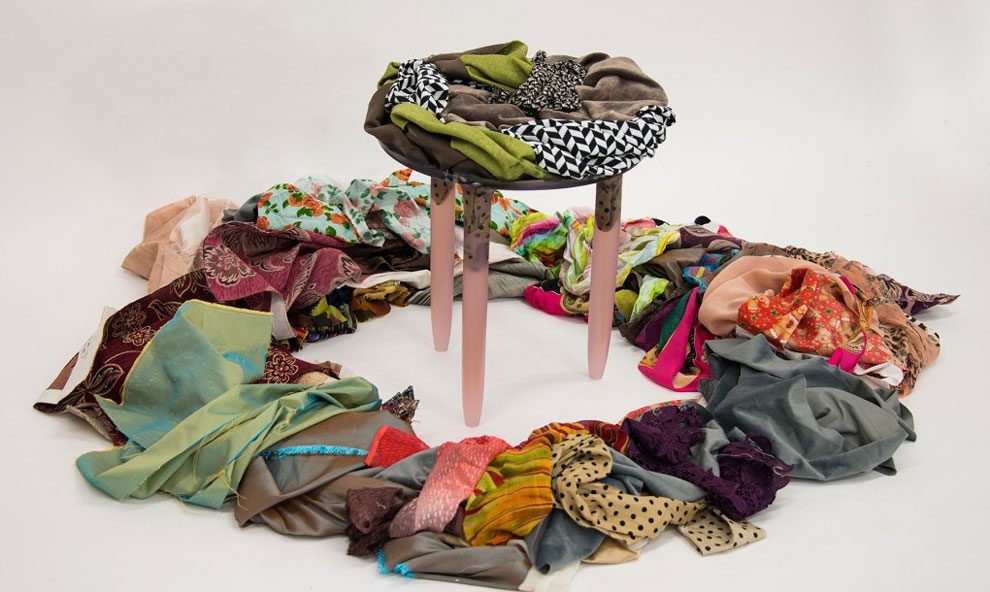 Designer Ammar Kalo has found a beautiful new use for discarded textiles in fabrications, a series of resin stools topped with colorful pieces of fabric. After the fabric is carefully arranged by hand, Kalo traps the pieces of cloth in resin that’s cured until solid. The low-tech production requires few raw materials. END_OF_DOCUMENT_TOKEN_TO_BE_REPLACED 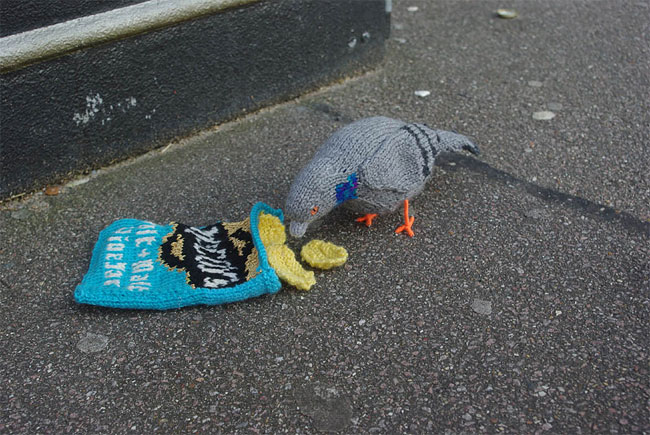 Textile artist Clare Sams knitted a narrative of the journeys that bring people to Archway (the area of north London). Clare created colourful knitted panels illustrating her own personal connection to Archway and peoples responses to the question ‘how did you get here?’. END_OF_DOCUMENT_TOKEN_TO_BE_REPLACED 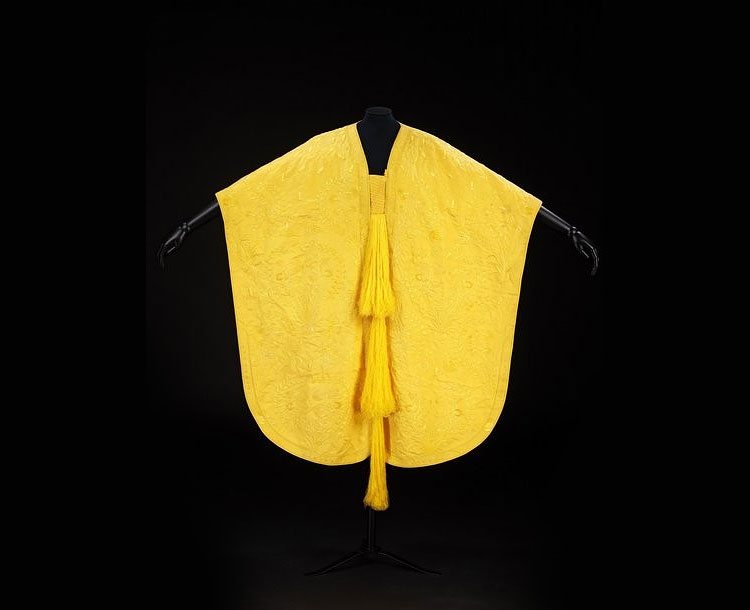