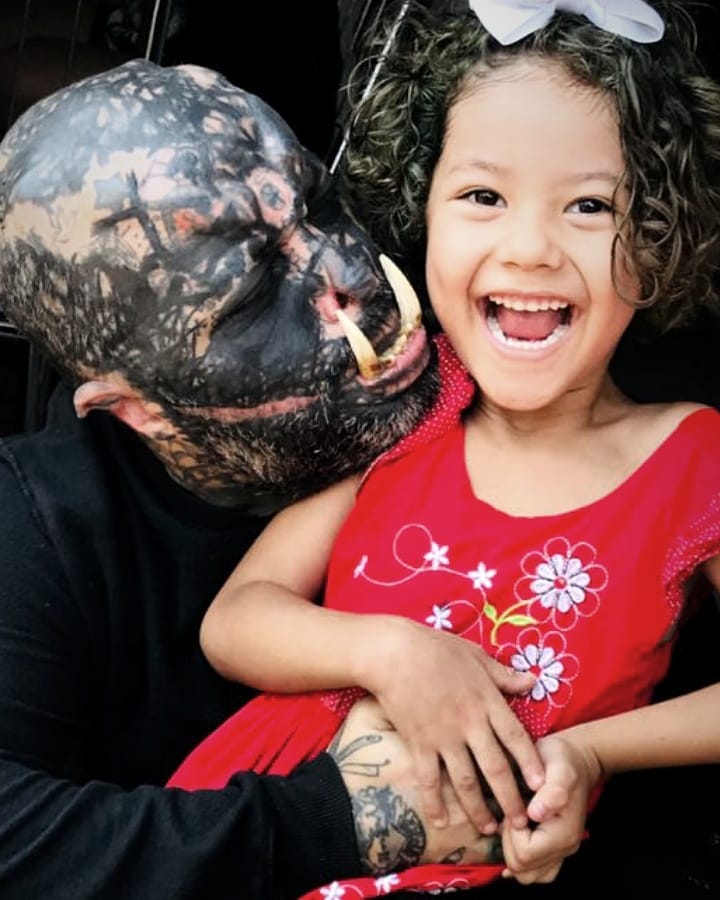 A 41-year-old tattoo artist and body modification enthusiast who calls himself Orc had two giant fake tusks fitted onto his bottom row of teeth, in an attempt to make himself look like a real-life orc. END_OF_DOCUMENT_TOKEN_TO_BE_REPLACED 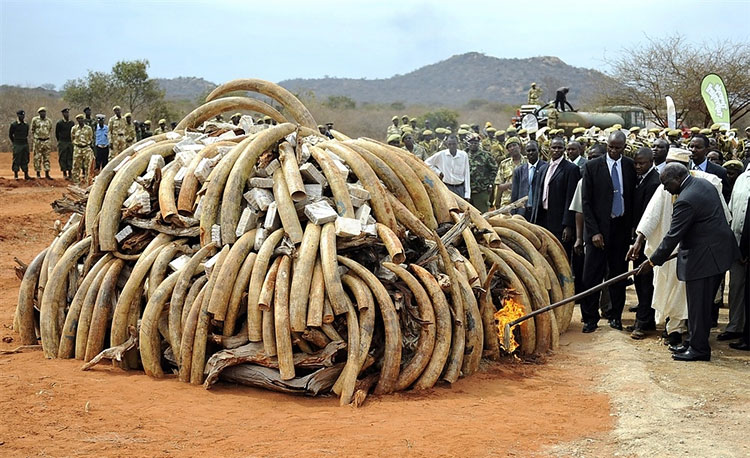