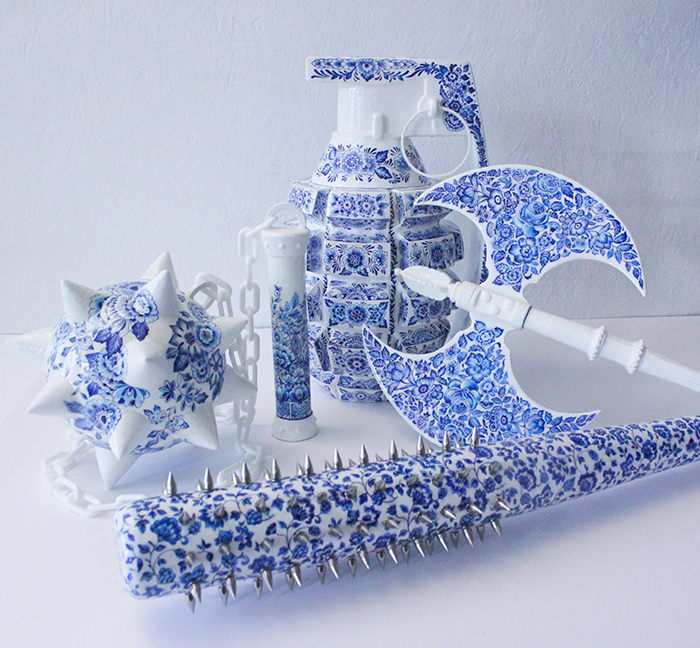 Helena Hauss is a 29-year-old French artist who was “bored and raised” in Paris, where she currently resides. While mostly known for her extremely detailed ball-point pen drawings, Hauss has recently branched out into the world of sculptures. END_OF_DOCUMENT_TOKEN_TO_BE_REPLACED 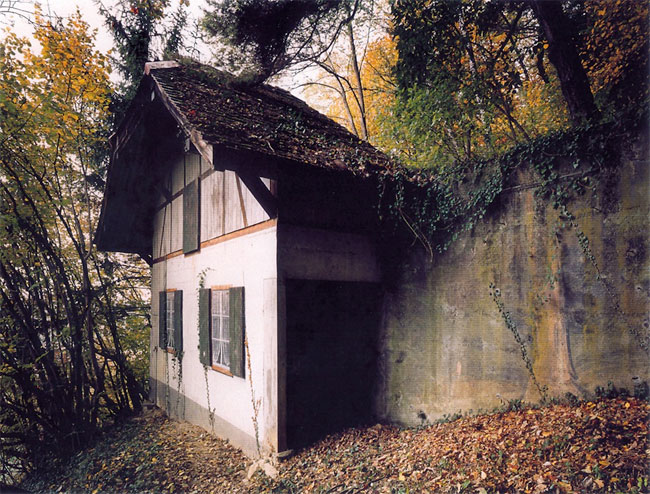 Christian Schwager first began his project on “Fake Chalets” back in 2004 when people began noticing these false homes. Upon further investigation, it turned out that these quaint little structures were actually some of Switzerland’s best kept military secrets. These fake chalets were fully militarized bunkers. It’s estimated that over 250 were built back in WWII and some are still being discovered to this day. Though the buildings look false when you walk up right next to them, they’re tricky enough to deceive even the locals from a distance. Each chalet is a little more narrow that it should be. The windows, woodgrain, and even the sun’s reflection were painted on. The rule here was that the chalet should be able to deceive the eye from a minimum of 20 meters away. So far, Schwager’s series of photos has captured a little over 100 of these disguised bunkers. END_OF_DOCUMENT_TOKEN_TO_BE_REPLACED 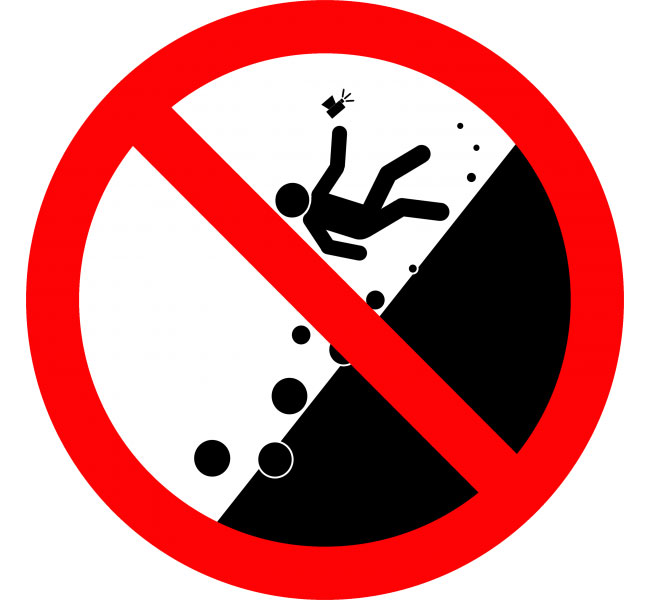 Russian police have launched a campaign urging people to take safer selfies after accidents caused by high-risk poses have resulted in about 100 injuries and dozens of deaths this year. END_OF_DOCUMENT_TOKEN_TO_BE_REPLACED 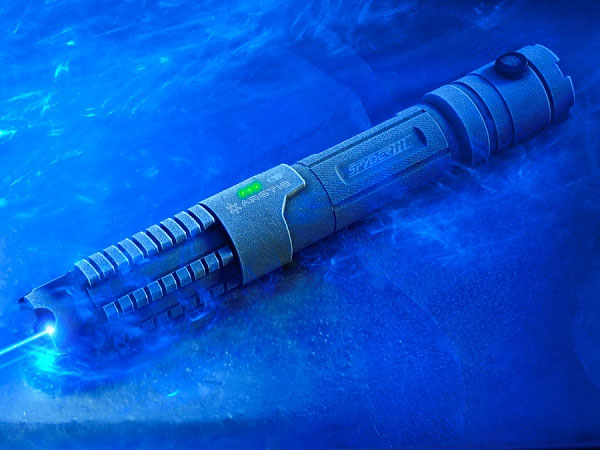