Amazing Rare Photographs of the Montparnasse Train Wreck in 1895 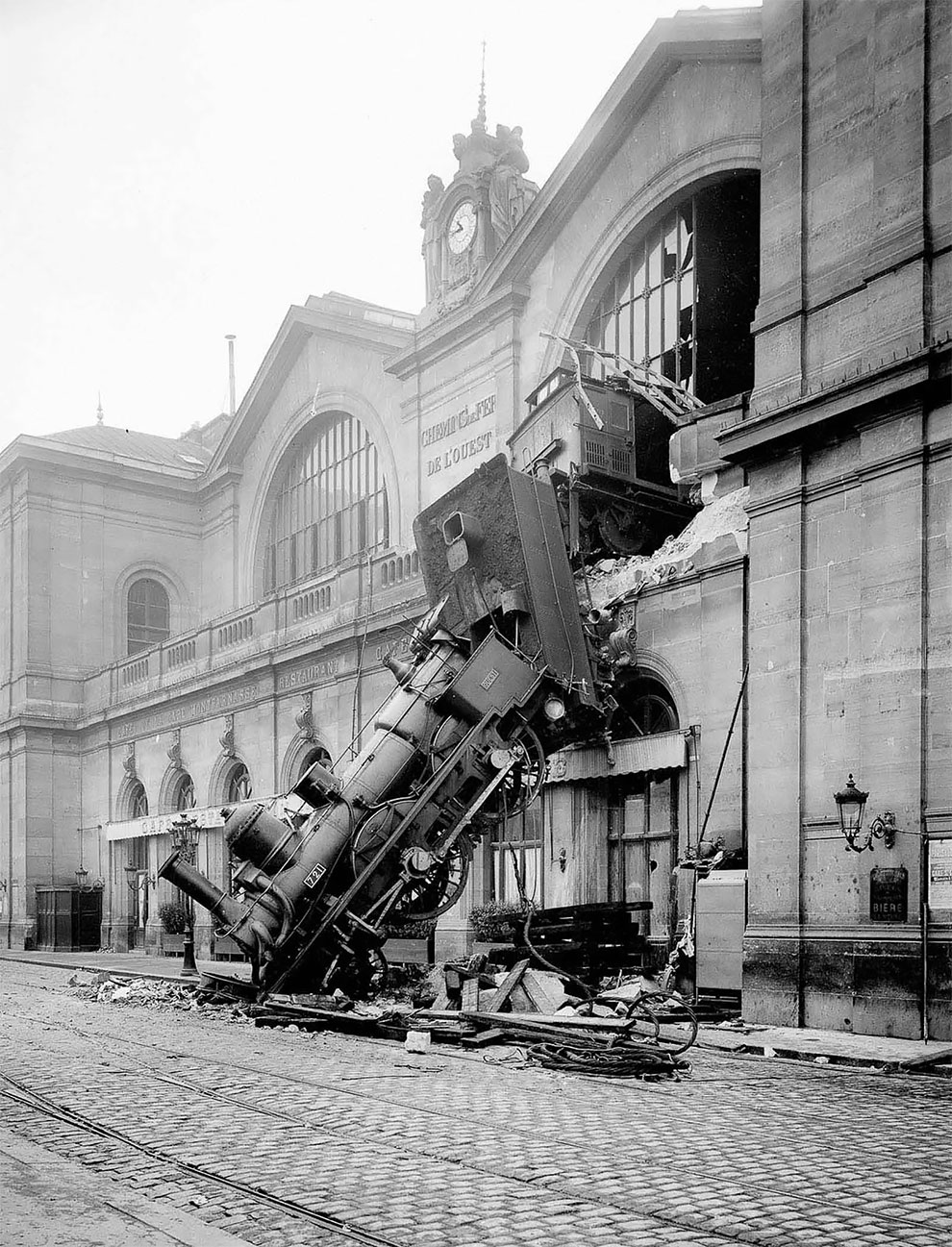 This extraordinary accident occurred on October 22, 1895 at Montparnasse, then known as Gare de l’Ouest. The drive of the express train from Granville to Paris, hoping to make up time for its 131 passengers, increased the train’s speed and the air brake failed. END_OF_DOCUMENT_TOKEN_TO_BE_REPLACED 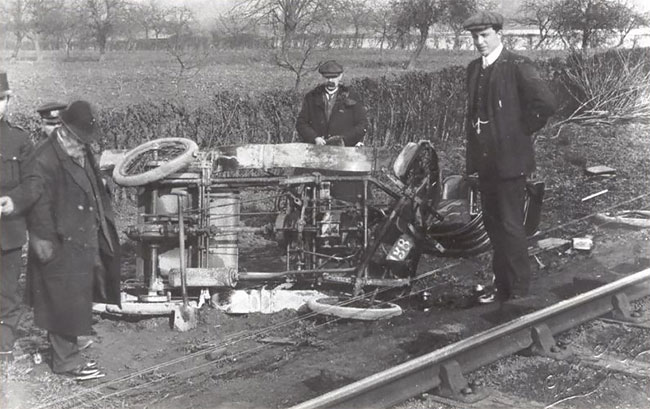 American car manufacturers Nash (in 1949) and Ford (in 1955) offered seat belts as options, while Swedish Saab first introduced seat belts as standard in 1958. After the Saab GT 750 was introduced at the New York Motor Show in 1958 with safety belts fitted as standard, the practice became commonplace. END_OF_DOCUMENT_TOKEN_TO_BE_REPLACED

Unseen Titanic: First Ever Complete Views of the Wreck

The April 2012 edition of National Geographic magazine features the first ever complete views of the wreck of the Titanic, made from thousands of high-resolution images, in its current state on the seafloor 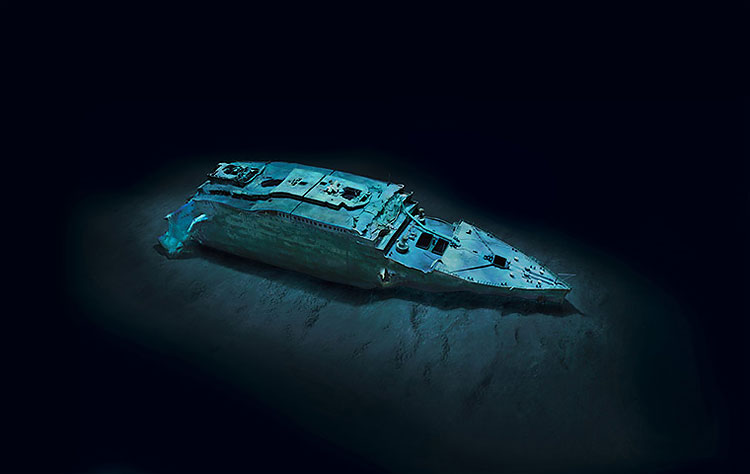