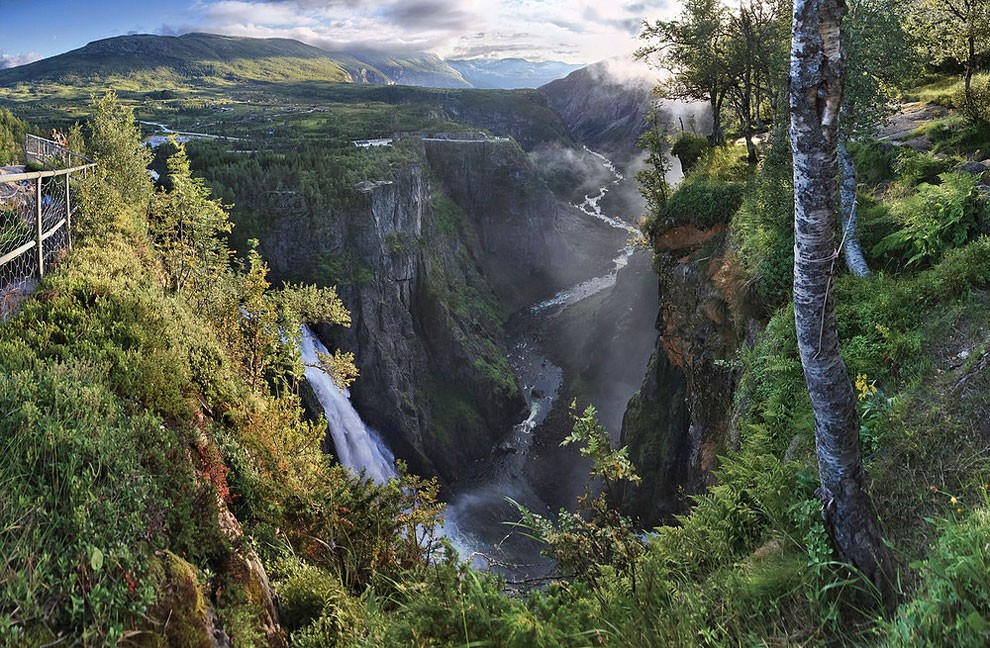 A wide evening view to Måbødalen in Eidfjord municipality, Hordaland, Norway. The view has been captured from the eastern end of the valley. (Photo by Ximonic, Simo Räsänen) 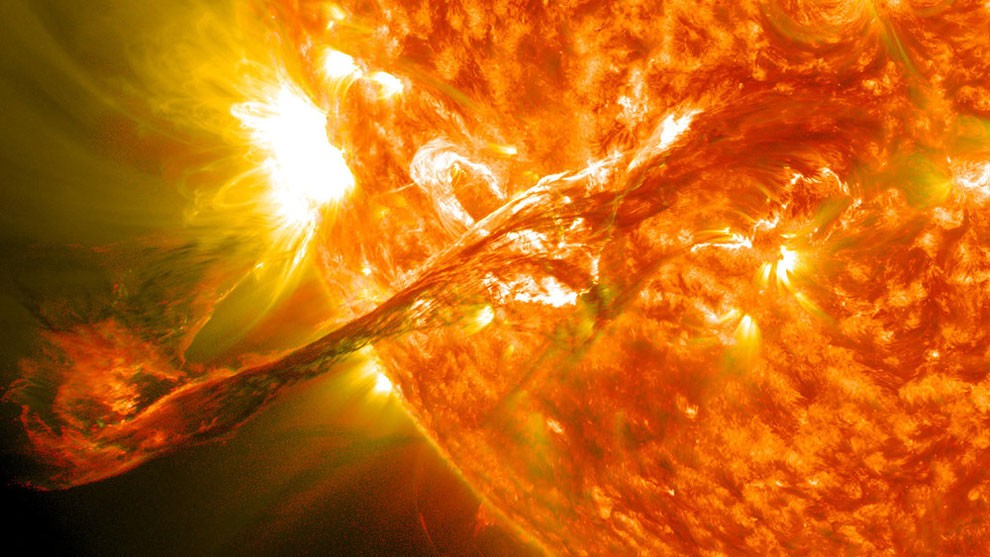 On a long filament of solar material that had been hovering in the sun’s atmosphere, the corona, erupted out into space at 4:36 p.m. EDT. The coronal mass ejection, or CME, traveled at over 900 miles per second. The CME did not travel directly toward Earth, but did connect with Earth’s magnetic environment, or magnetosphere, causing aurora to appear on the night of Monday, September 3. Picuted here is a lighten blended version of the 304 and 171 angstrom wavelengths. (Photo by NASA/GSFC/SDO) 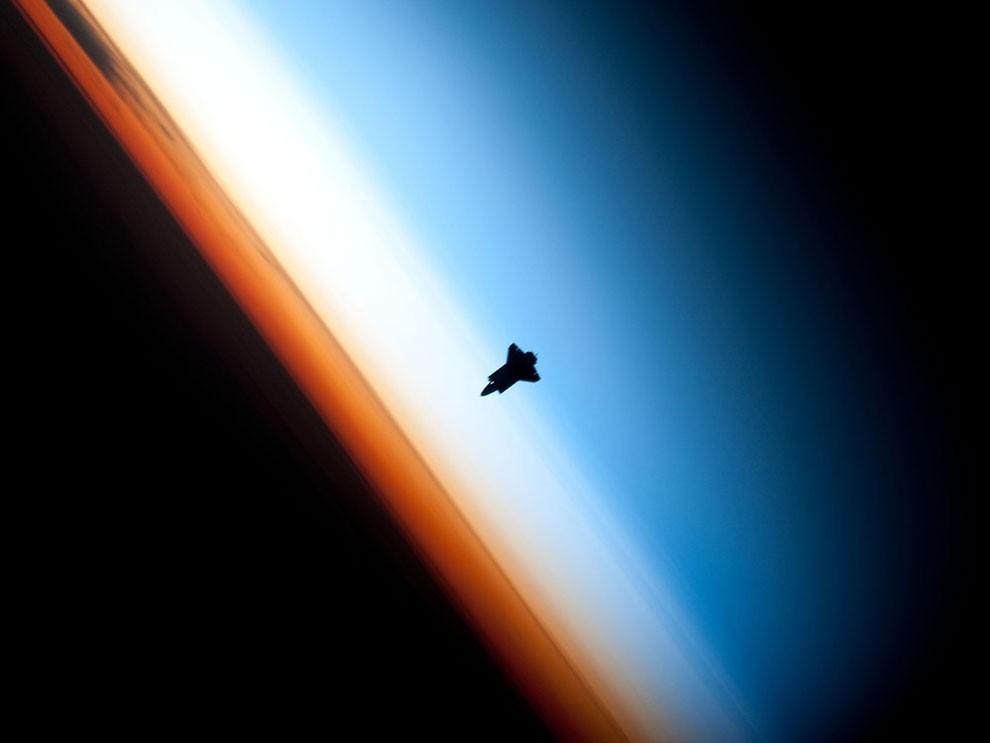 Though astronauts and cosmonauts often encounter striking scenes of Earth’s limb, this unique image, part of a series over Earth’s colorful horizon, has the added feature of a silhouette of the space shuttle Endeavour. The image was photographed by an Expedition 22 crew member prior to STS-130 rendezvous and docking operations with the International Space Station. The orbital outpost was at 46.9 south latitude and 80.5 west longitude, over the South Pacific Ocean off the coast of southern Chile, with an altitude of 183 nautical miles when the image was recorded. The orange layer is the troposphere, where all of the weather and clouds which we typically watch and experience are generated and contained. This orange layer gives way to the whitish Stratosphere and then into the Mesosphere. In some frames the black color is part of a window frame rather than the blackness of space. (Photo by NASA/Crew of Expedition 22) 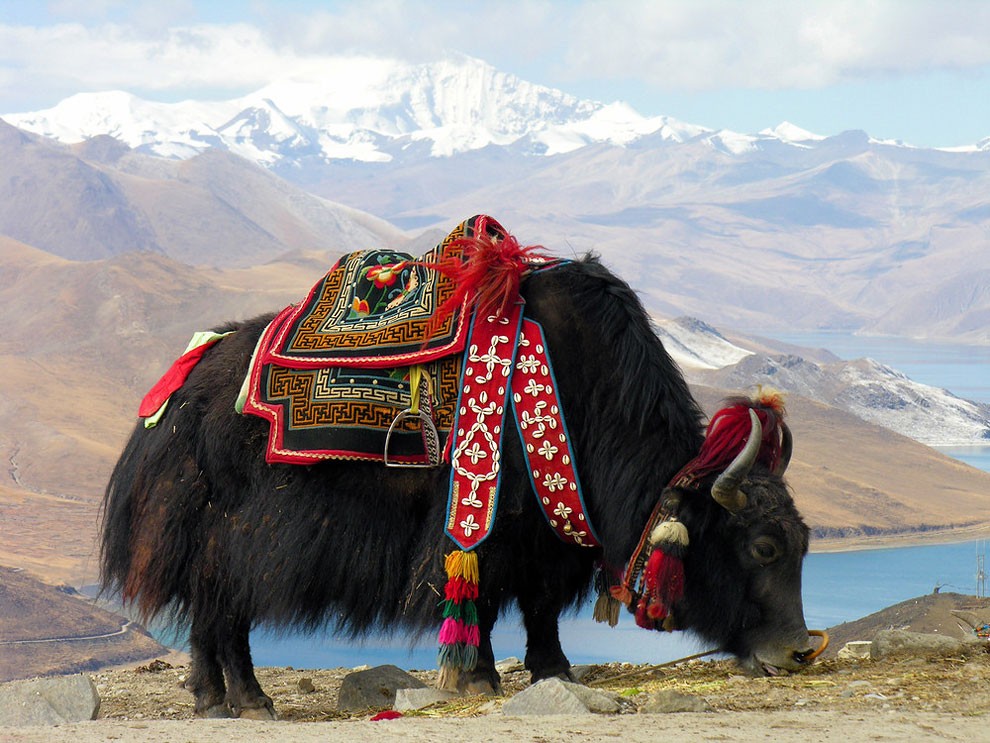 Yak near Yamdrok lake, Tibet. It is a long-haired bovinae found throughout the Himalayan region of south Central Asia, the Tibetan Plateau and as far north as Mongolia and Russia. The Tibetan economy is dominated by subsistence agriculture. Due to limited arable land, the primary occupation of the Tibetan Plateau is raising livestock, such as sheep, cattle, goats, camels, yaks, dzo, and horses. The Tibetan yak is an integral part of Tibetan life. (Photo by Dennis Jarvis) 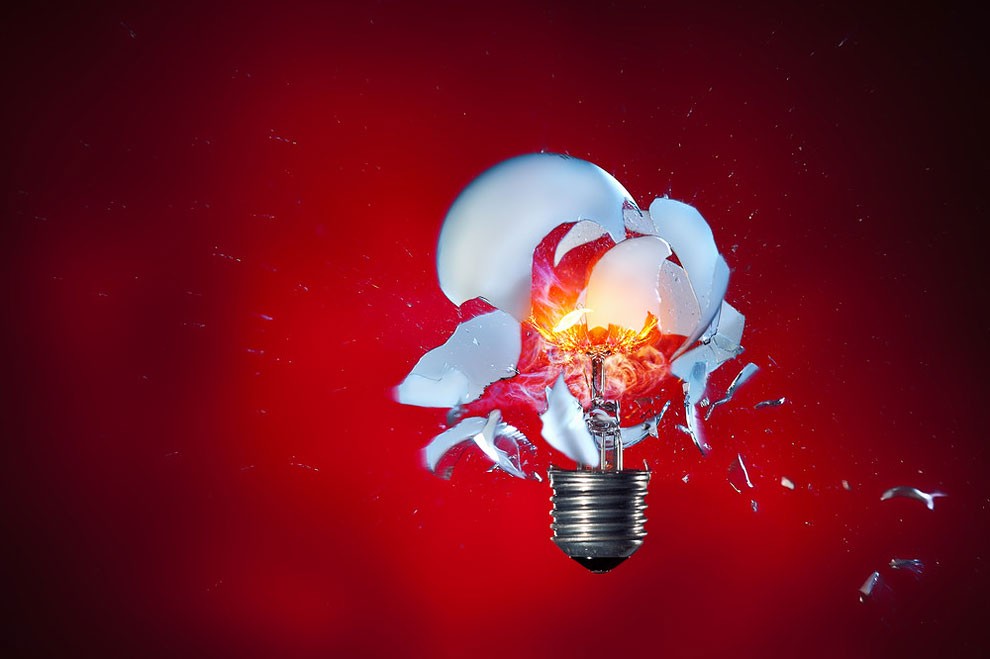 High-speed photography: A light bulb was shot with an airsoft pistol (positioned right of the lamp). The camera was triggered by a photocell, which was located in front of the pistol muzzle. Because of the low energy of the projectile, the bulb burst and only few fragments were swept away. This gives the impression that the bulb is exploding. The scenery was “frozen” with flash lamps which had flash durations of 1/6000-1/8000 seconds (depending on their power). The threaded base on the bulb was added later by digital photo editing, because having the bulb screwed into a lamp socket (see other versions below) made the image less impressive. (Photo by Stefan Krause) 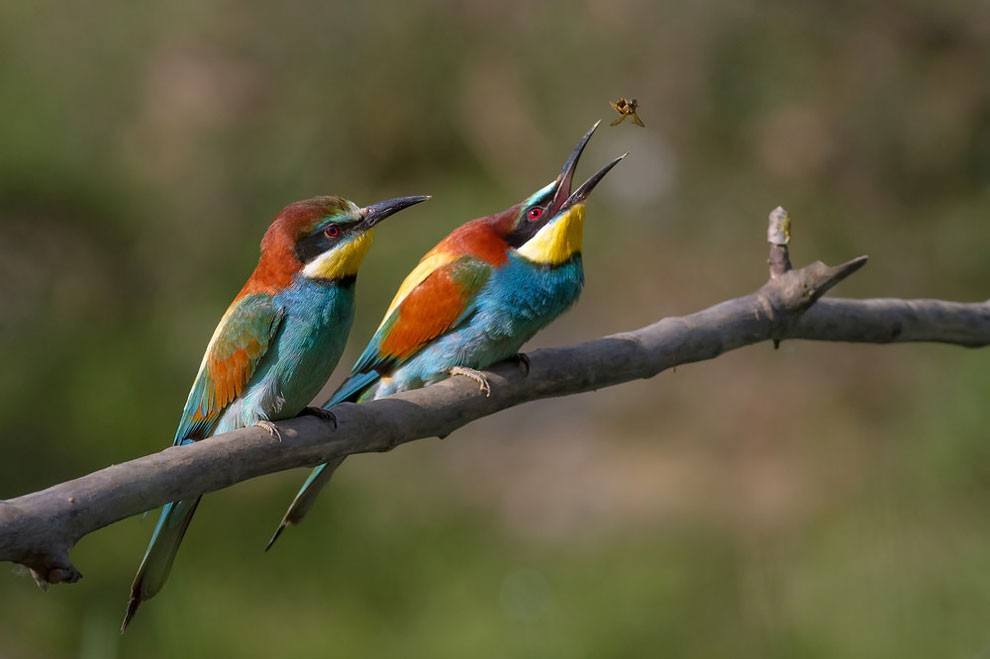 Pair of Merops apiaster feeding. European Bee-eater, Ariège, France. The female (in front) awaits the offering which the male will make. (Photo by Pierre Dalous) 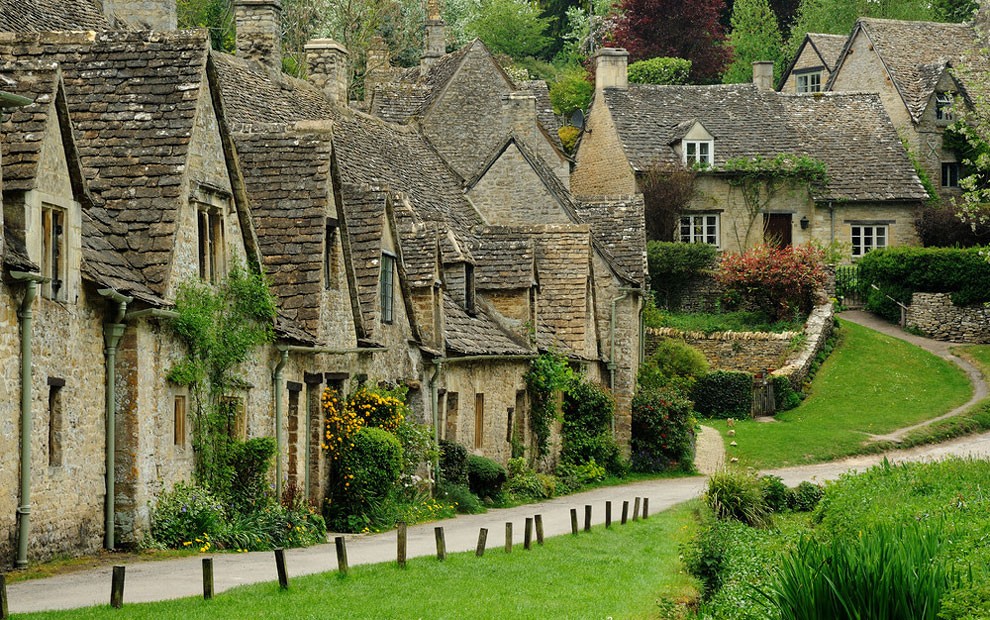 Arlington Row, Bibury, UK was built in 1380 as a monastic wool store. The buildings were converted into weaver cottages in the 17th century. (Photo by Saffron Blaze) 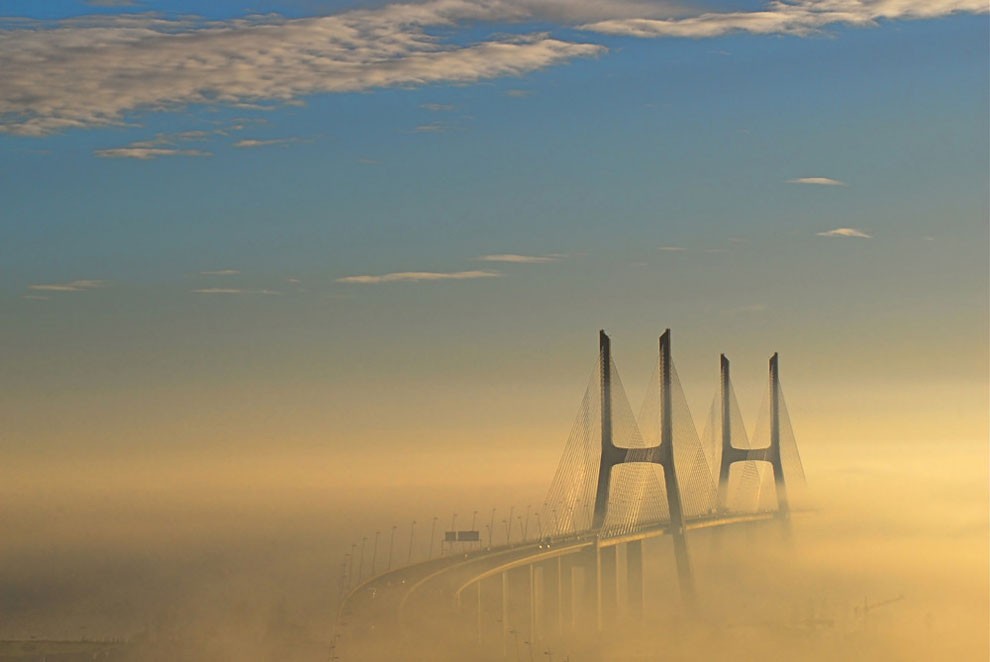 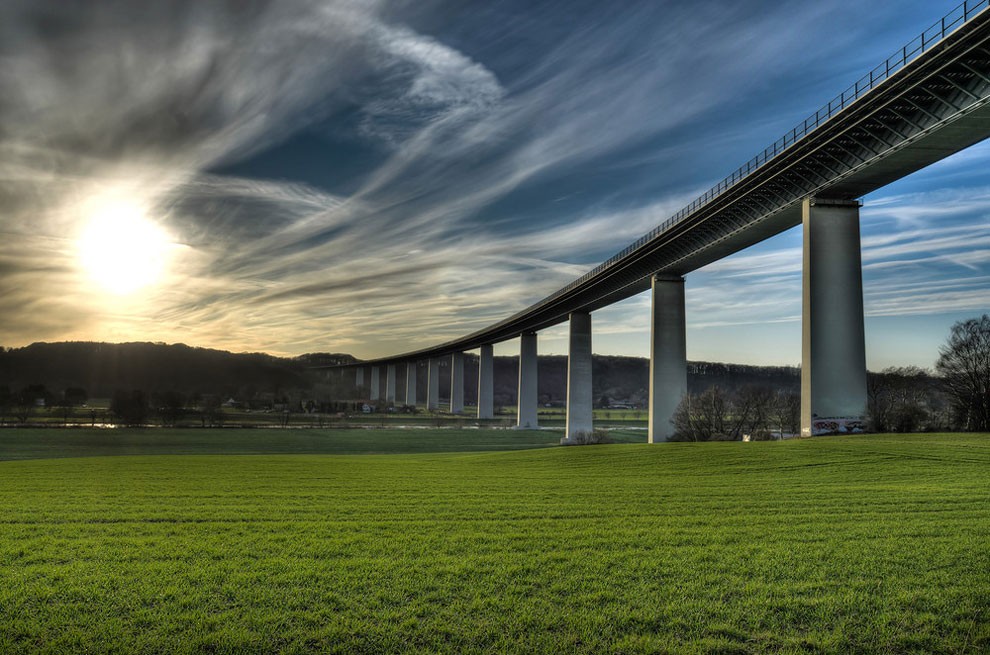 The bridge “Mintarder Ruhrtalbrücke” in Mülheim an der Ruhr is an impressive landmark in the Ruhr valley connecting the cities Düsseldorf and Essen through a motorway. (Photo by Tuxyso) 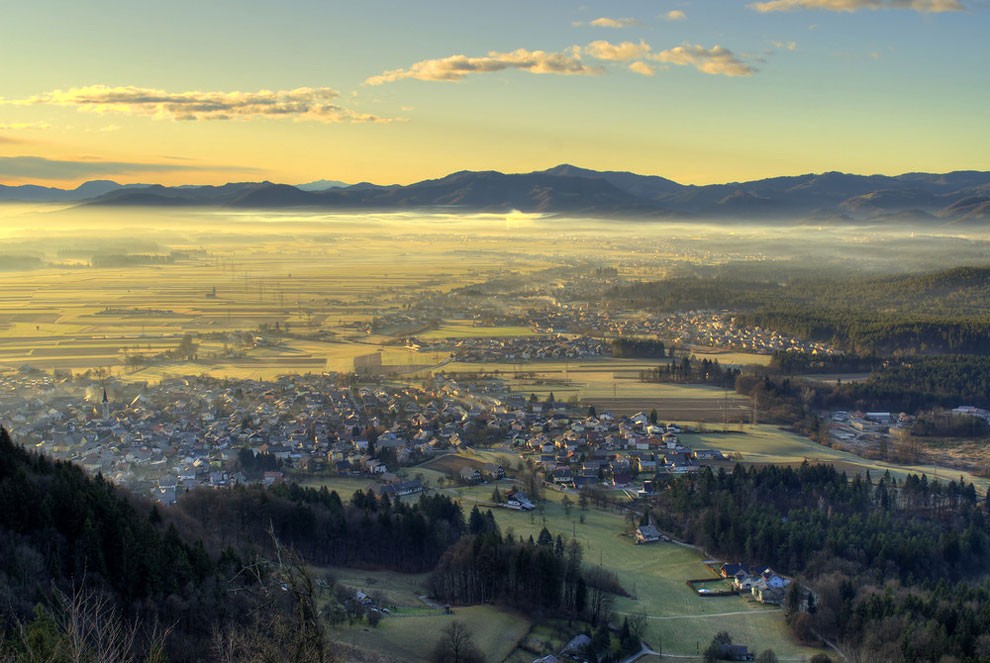 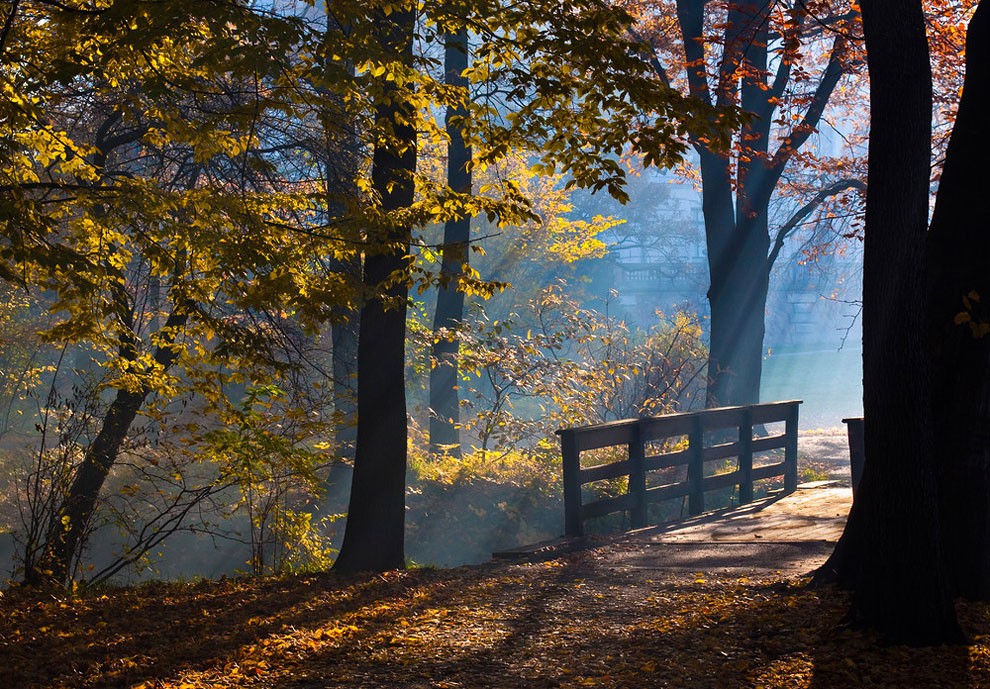 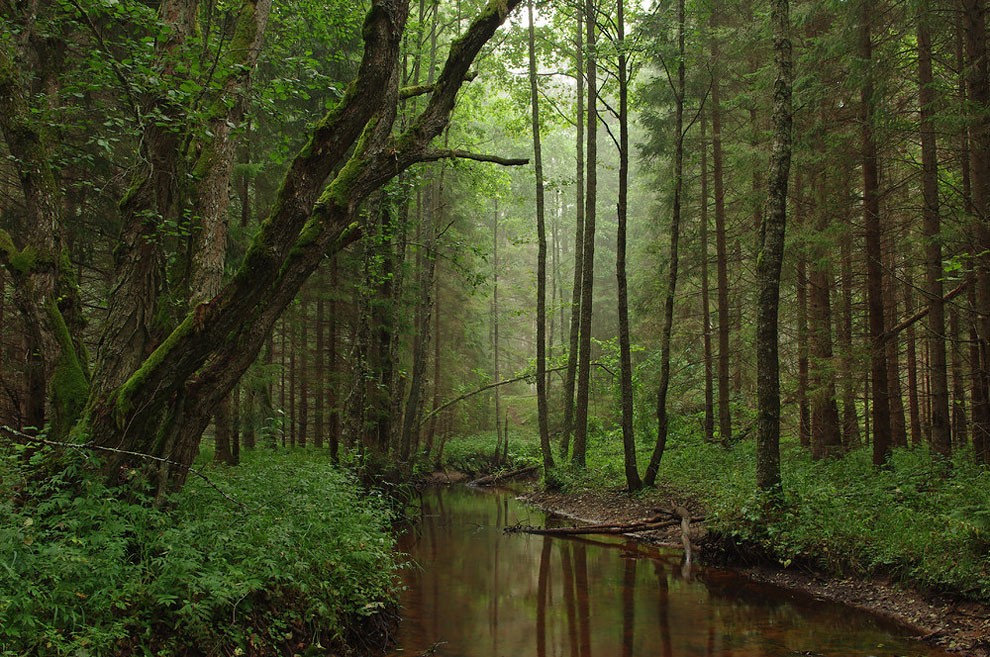