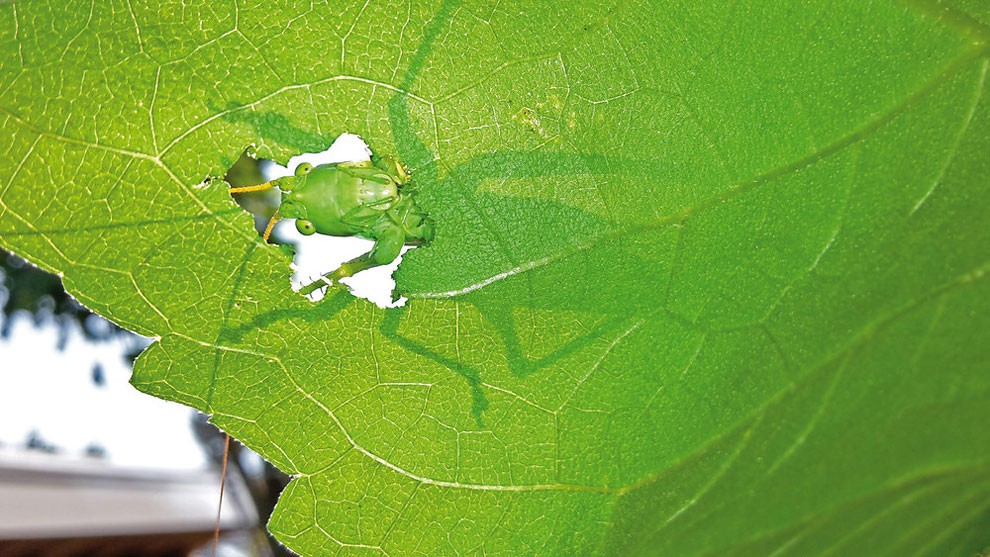 The grand prize winner is Senne Mensink, 13, from the Netherlands with this shot of a grasshopper eating a leaf. (Photo by Senne Mensink/National Geographic) 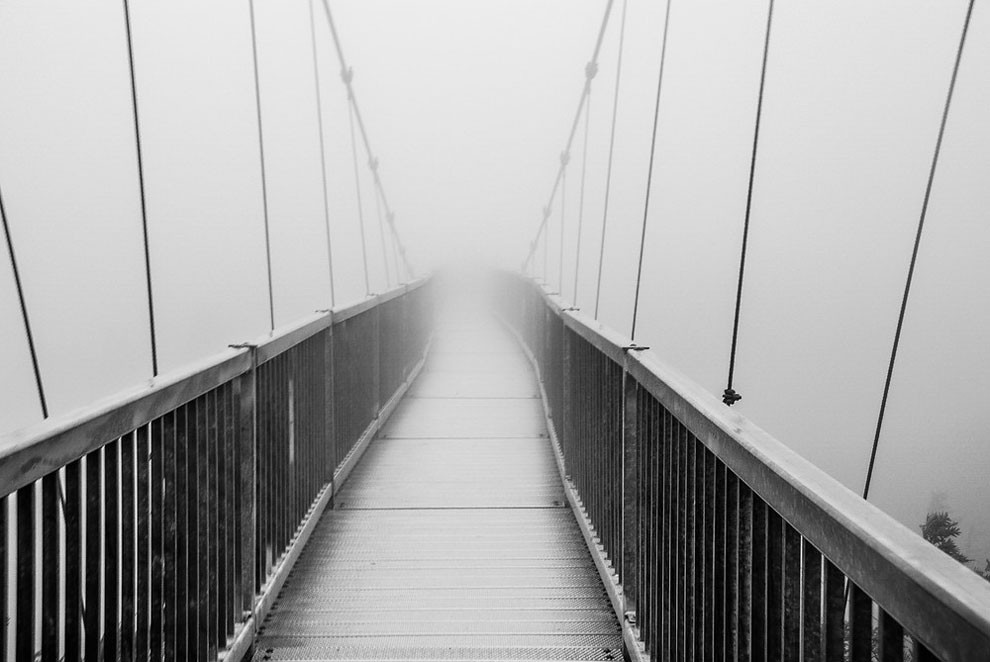 The overall prize winner in the US is 12-year-old Logan Wagner with an image of the Mile High Swinging Bridge of Grandfather Mountain, North Carolina. (Photo by Logan Wagner/National Geographic) 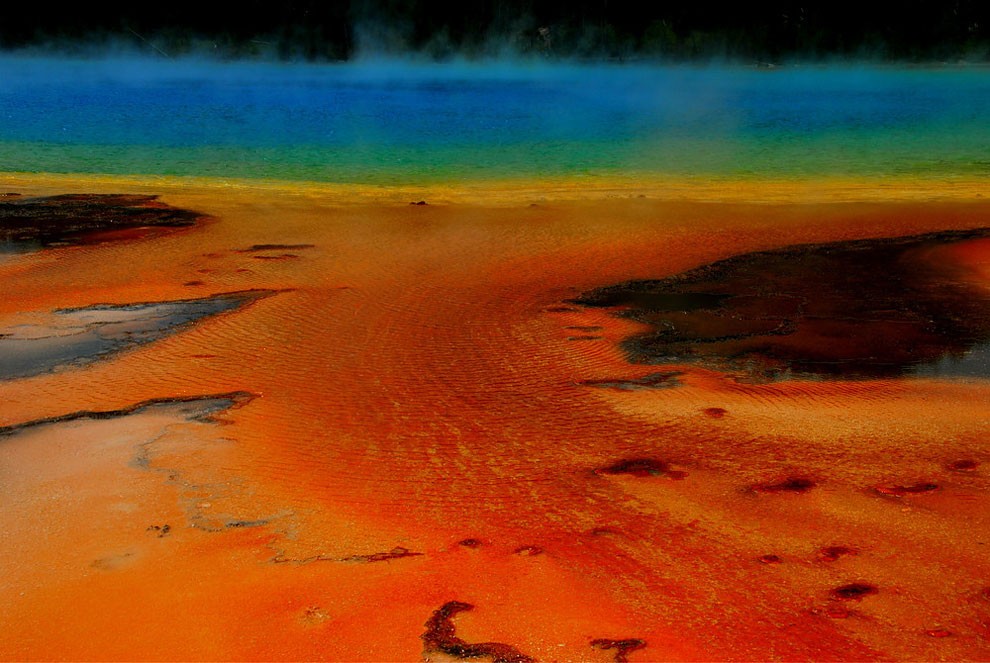 Thirteen-year-old Chase Rodi from the US took first prize in the Weird But True category with a picture of the thermal pool at Yellowstone park. (Photo by Chase Rodi/National Geographic) 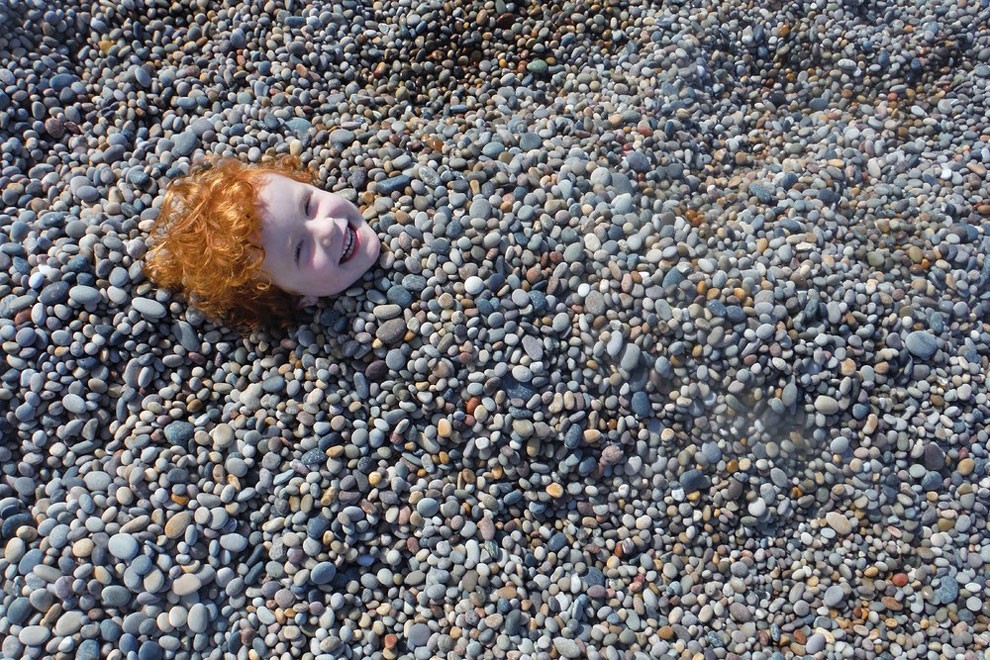 Runner-up, first place in Weird But True is 11-year-old Tadhg Verdier from Ireland, with this shot of his little sister. (Photo by Tadhg Verdier/National Geographic) 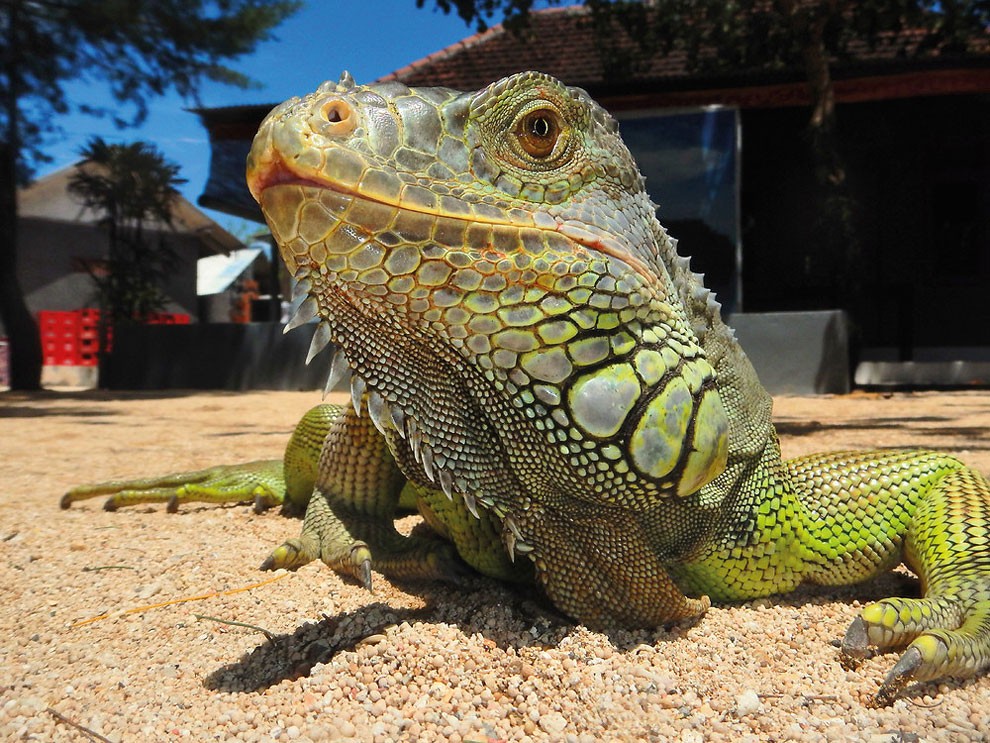 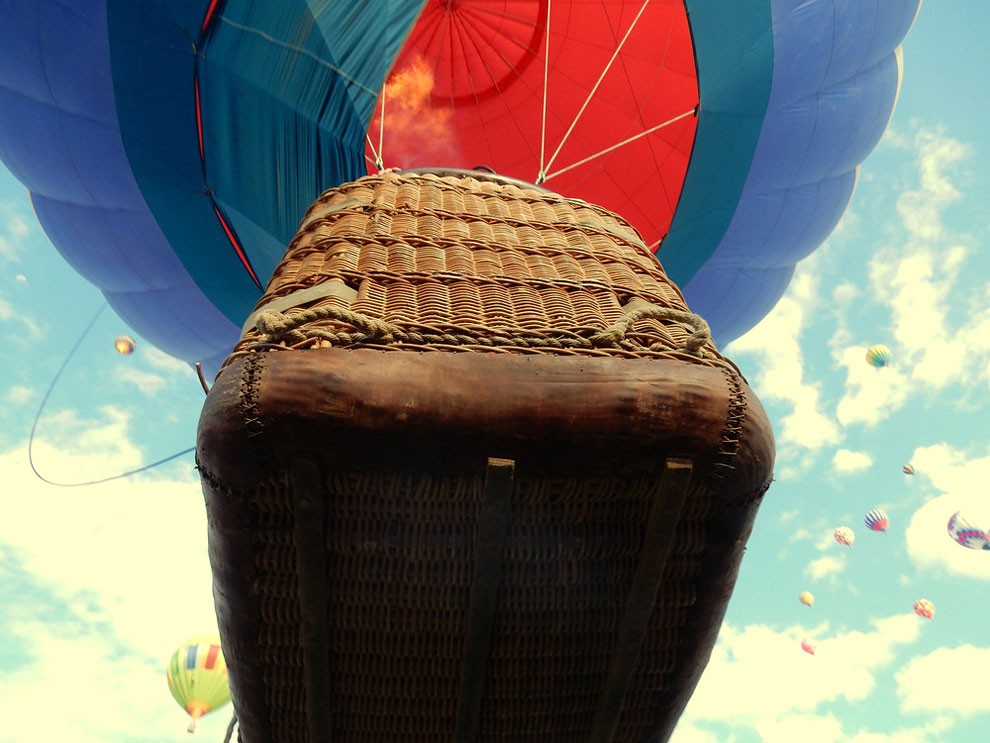 Henry Downing from the US was runner-up, first place in the Wild Vacation category with an image of the International Balloon Fiesta in Albuquerque, New Mexico. (Photo by Henry Downing/National Geographic) 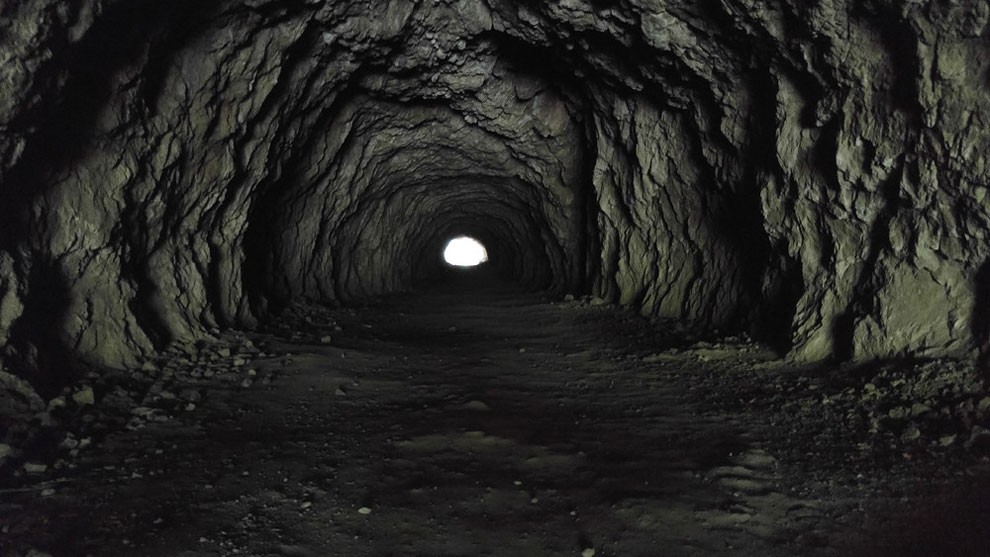 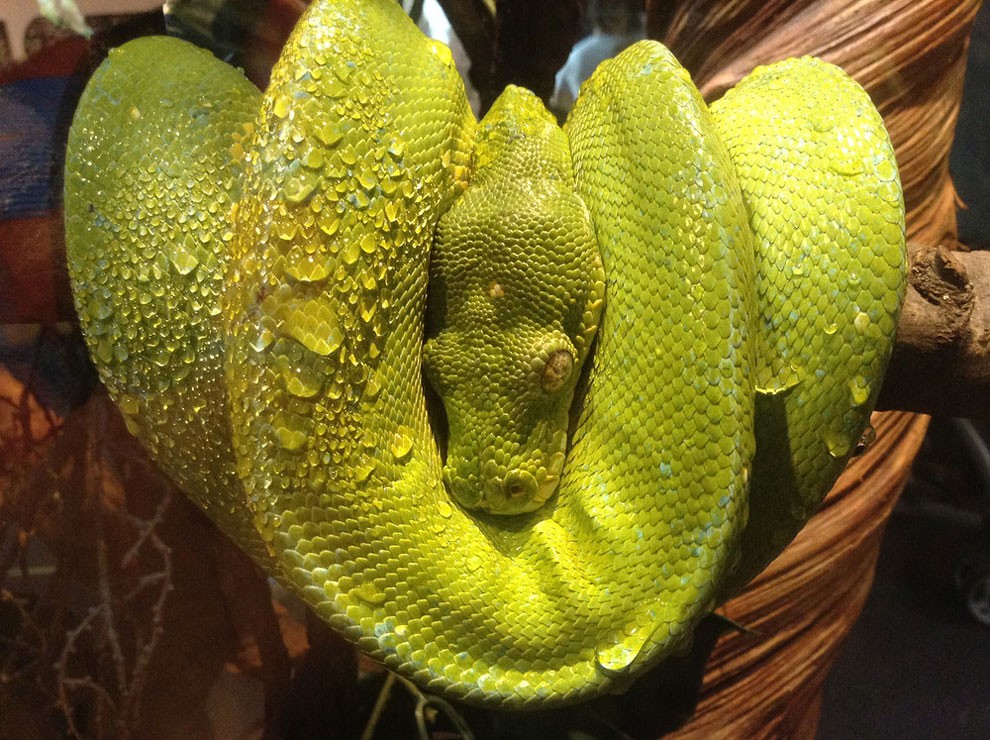 First place in the US Amazing Animals category went to nine-year-old Kathryn Kovacic from Georgia for her shot of a green tree snake. (Photo by Kathryn Kovacic/National Geographic) 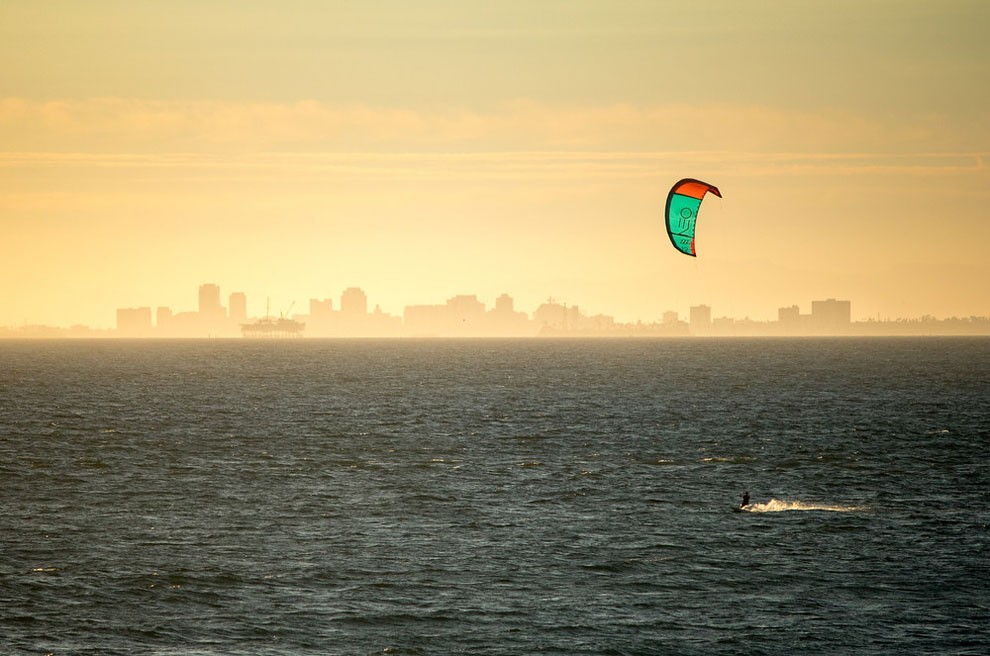 Madison Bell, eight, from Georgia won second place in the Wild Vacation category in the US with this picture of a kite surfer. (Photo by Madison Bell/National Geographic) 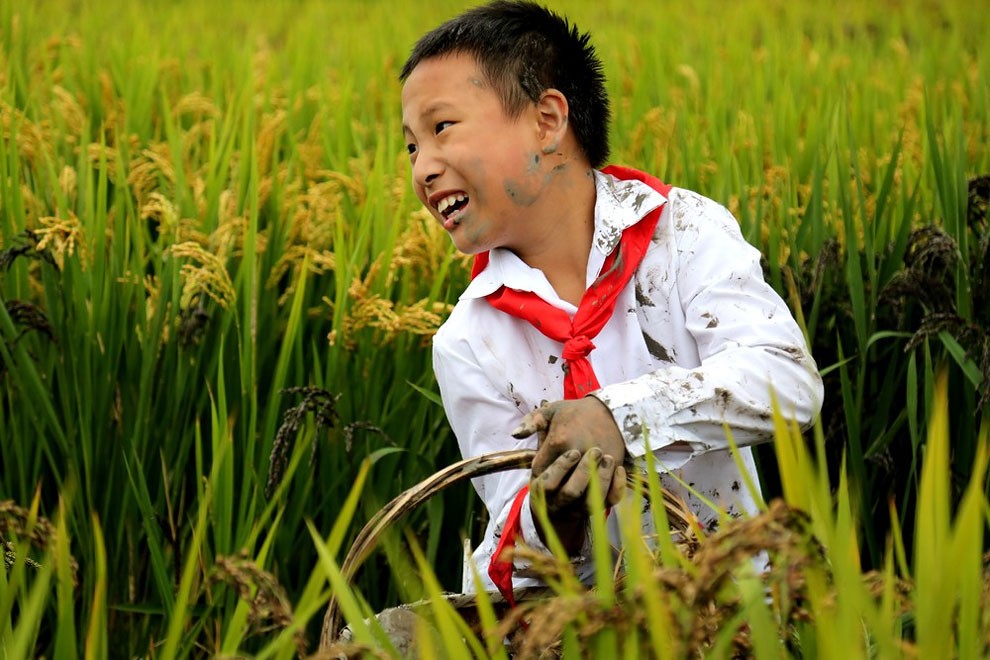 The international winner of Wild Vacation is Zhixuan Wu, 12, from China, with a shot of a child in a rice field. (Photo by Zhixuan Wu/National Geographic) 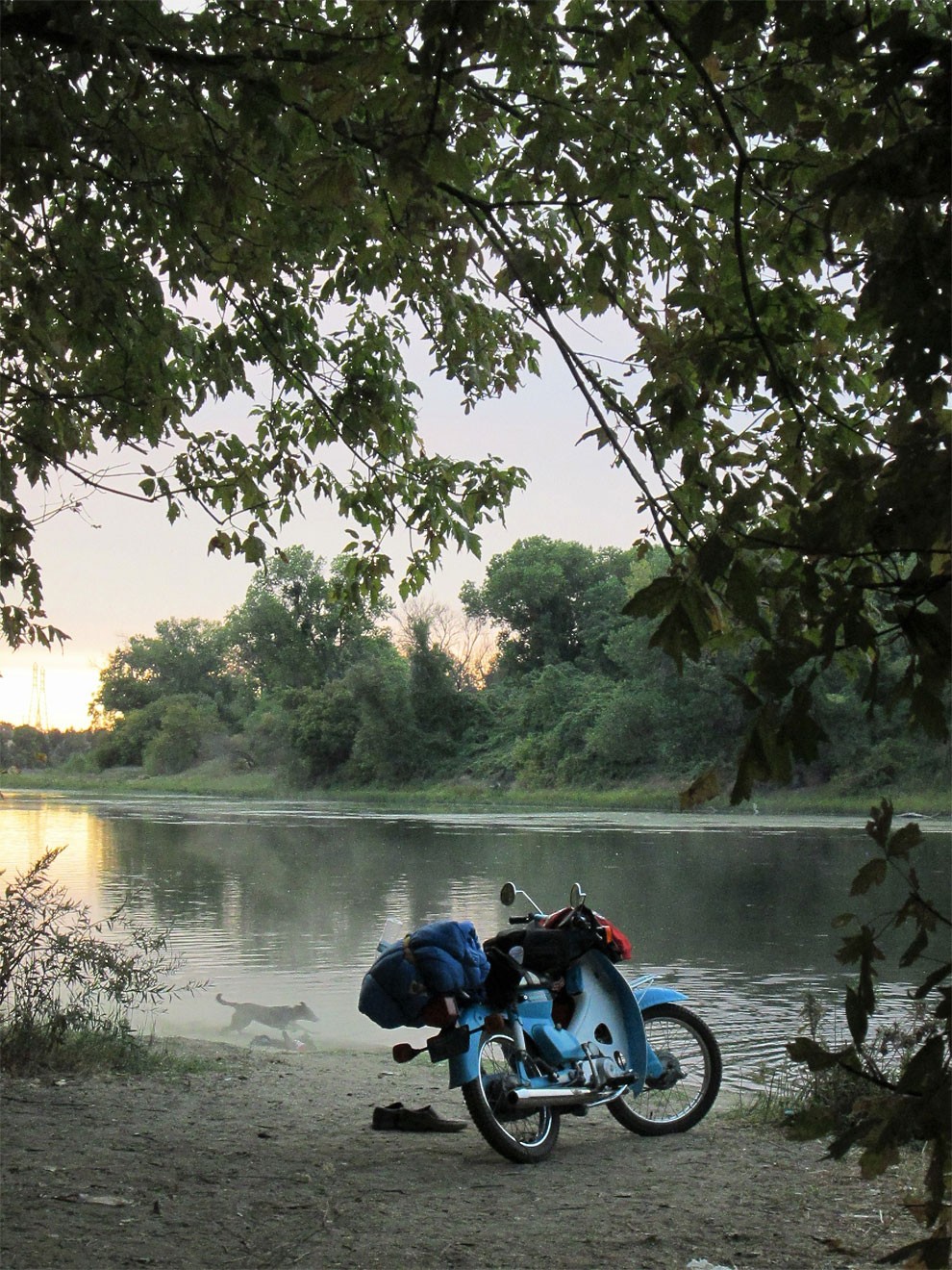 Twelve-year-old Emily Crofoot from California won second place in the US in the Dare To Explore category. (Photo by Emily Crofoot/National Geographic) 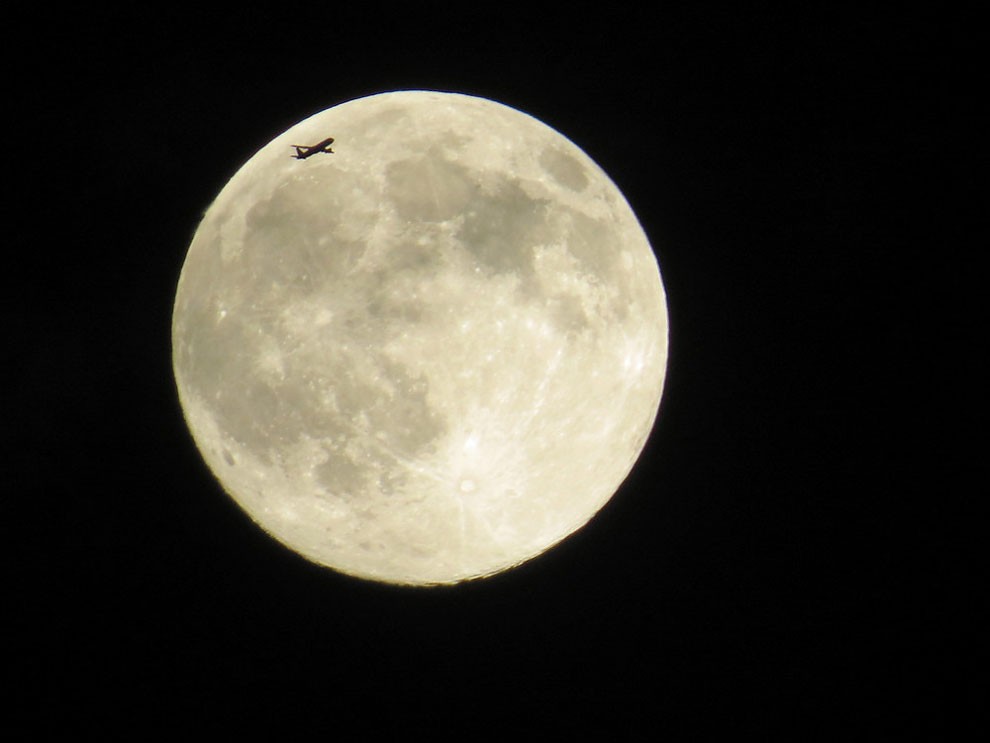 A plane on the face of the moon won second place in Weird But True in the US for 13-year-old Madison Bell of Michigan. (Photo by Madison Raymo/National Geographic) 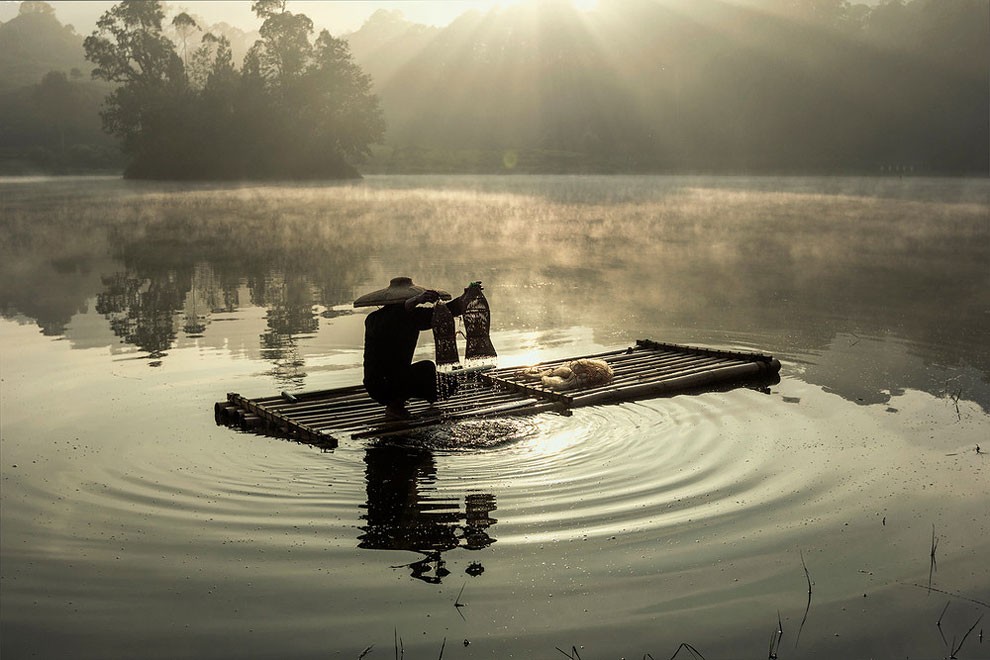 Here’s What Marijuana Looks Like Under The Microscope
These Artists Restore Old Damaged Photos And The Results Are Incredible
Lovely Rainy Day Photos That Look Like Oil Paintings
Magical Slavic Photography From Russia Is So Impressive That It Looks Unreal
"Frozen Apartments of Vorkuta": Incredible Photos from The Heart of The Coldest City in All of Europe
Visual Artist Damien Hypolite Revisited Assassin’s Creed Locations In Modern Paris
This Artist Uses Photography And Photoshop To Escape Reality
If The Moon Were Replaced With Some Of The Planets From Our Solar System
Spectacular Black & White Winning Photos From The International Garden Photographer Of The Year 2019
Unique Portraits Of Russians In 1868
Photographer Ryosuke Kosuge Capures The Kengo Kuma-Designed Bookshelf Theater In The Kadokawa Culture Museum
Beautiful Colorized Photos Of Immigrants in Their Traditional Dresses At The Ellis Island Immigration Station In The Early 20th Century
Advertising Photographer Mark Laita
"Slices": Delicious Treats For Your Eyes by Danny Eastwood
Photographer Captures The Mystical Beauty of Czech Forests
Spectacular Winning Photographs from The World in Macro Contest 2020
Breakfast in Bed: Extraordinary Color Photographs Revealed the First Class of Air France in the 1950s
Bright Moments in Life of USSR People
Sensual Shadow Photography By Sølve Sundsbø
Paragliding Photographer Captures Stunning Landscape Images From High In The Air
Photographer Captures An Empty New York City During The Snowpocalypse
World Press Photo Contest 2019 Winners
2014 Military Photographer Of The Year Awards
This Creepy Abandoned Submarine Shelter is Still Waiting for a Nuclear Threat
competition, geographic, national, photography, winners