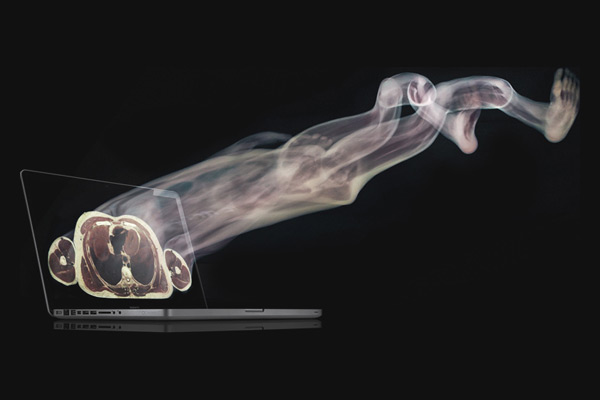 In 1993, a convicted murderer was executed. His body was given to science, segmented, and photographed for medical research. In 2011, we used photography to put it back together.

The Visible Human Project is an effort to create a detailed data set of cross-sectional photographs of the human body, in order to facilitate anatomy visualization applications. Jernigan’s cadaver was encased and frozen in a gelatin and water mixture in order to stabilize the specimen for cutting. The specimen was then cut in the axial plane at 1 millimeter intervals. Each of the resulting 1,871 slices were photographed in both analog and digital, yielding more than 65 gigabytes of data. 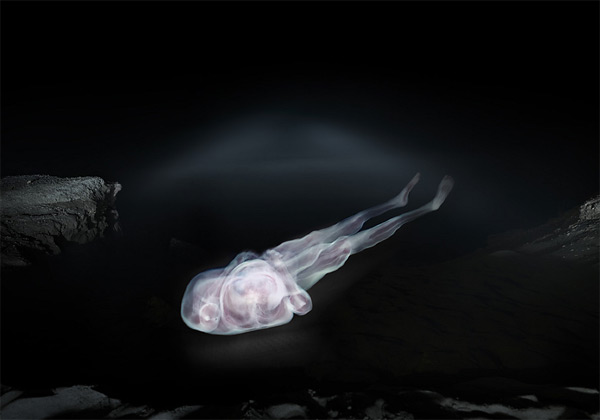 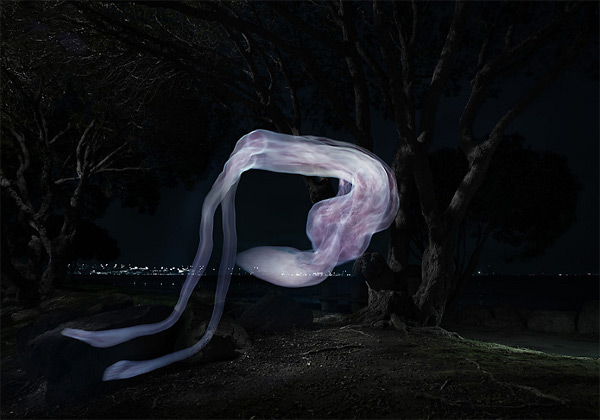 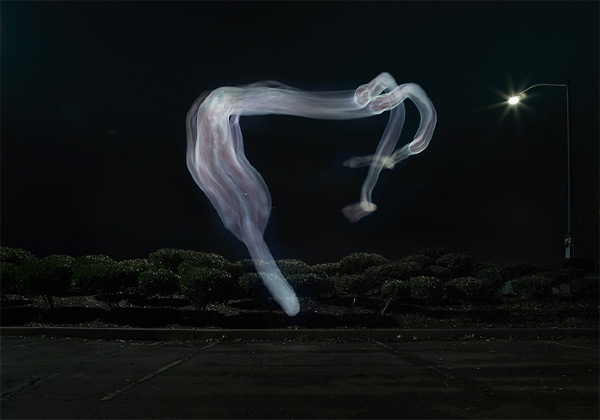 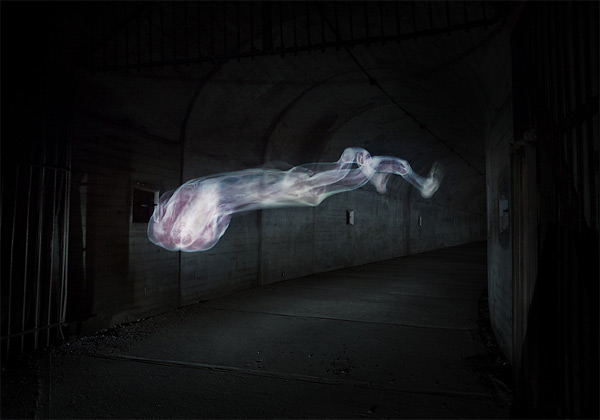 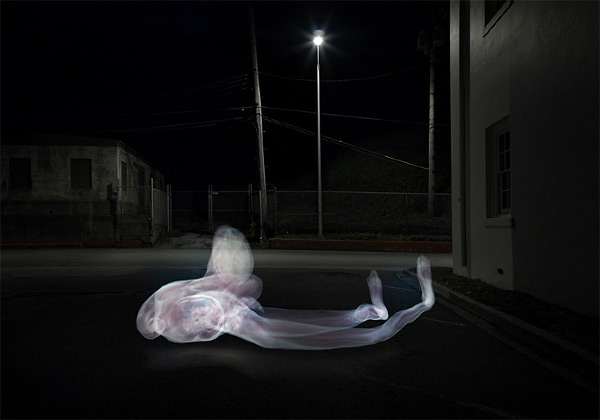 Beautifully Arranged Visual Recipes By Mikkel Jul Hvilshøj
This Is Truly Heavenly Weather As Pictures Taken From An Airplane Cockpit Reveal What Pilots See From Above
Signs Of Life: Surreal Light-Painting Photography By Eric Paré
A Matter Of Trust: The Mystery Soul Of 'Inner' Russia In Wonderful And Sentimental Photographs Of Vugar Mamedzade
Middle East Winter 2012: When Snowflakes Covered Scorching Arabian Land
Melting Greenlandic Aerial Patterns By Daniel Beltrá
Quirky Photographer Justin Quinnell Is Known for His Eye-Catching Photographs Taken from A Unique Angle – Right Inside His Mouth
2020 Miss Mexico Contestants Compete In Traditional Outfits And They Are Amazing
Photographer Daniel Sachon Imagines What Marilyn Monroe Would Be Like Today
Yakuza
A Day at the MoMA with Bill Murray
The Best Photographs Taken With ‘Krappy Kameras’ In 2017
Artist Removes Smartphones from Photos to Reveal our Obsession with Technology
Zombie Parade in Duesseldorf, Germany
A Day in the Life of China’s Professional Hotel Test Sleeper
World Press Photo 2021: Outstanding Images Nominees For Photo Of The Year
Photographer Martin Usborne Revisits A Childhood Fear Of Being Left Alone In A Car
The Blinged-Out Work Trucks Of Japan Photographed By Todd Antony
Ohio Youth Of The 1970s – Lovely Photos Of Long-Haired Teenage Girls In Dayton From 1974-75
Christmas Lights Around the World
Russian Colledge Girls for Mr. Putin
Me My Dog And I: 30 Lovely Vintage Jack Russell Photographs
Photo of the Day: Synchronised Beauty
Military Dads Have Tea With Their Daughters In Touching Photo Series
Mushroom, UFO or Superstorm?
French World War I Soldier’s Bedroom Untouched For Over 100 Years
UK Royal Society Publishing Photography Competition 2017 Winners
20 Perfect Photographs that Reveal the True Beauty of Our World in All Its Glory
Beautiful Ethiopian Headwear Made From Your Trash
Vintage Photos of Madagascan Women Showcasing Their Beautiful Hairstyles in the Early 20th Century
project