Based in Stockholm, Sweden, Marc Femenia is an awarded freelance photojournalist that combines editorial work and commercial assignments with long-term documentary projects. 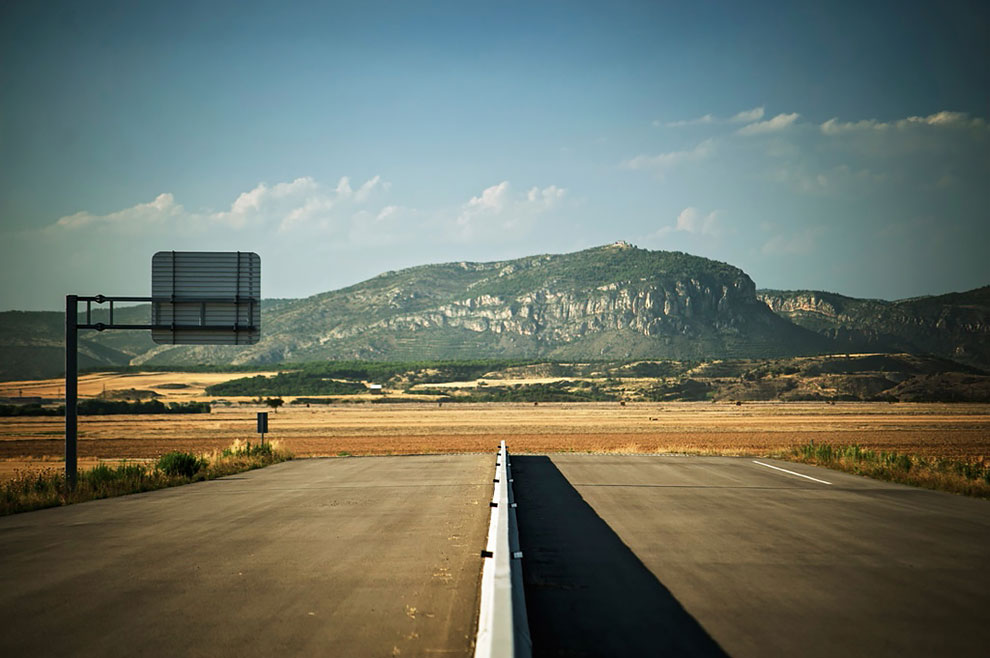 At the turn of the 21st century, in Spain nothing was impossible. No construction project was too large or too difficult. With vasts credits from German banks and money pouring in from generous European Union funds, visionary politicians sowed the Spanish territory with overdimensioned urban plans and yesterday’s state of the art infrastructural projects. The business was in construction; the projects’ necessity or economic viability were secondary issues all too often overlooked, if not plainly ignored.

In the peak year of 2006 Spain constructed more houses than France, Germany and Great Britain put together. Spain had Europe’s longest highway network, twice as many commercial airports as Germany, and the world’s second longest high-speed rail network. Spain was the land of gold and honey and the economic growth seemed to have no limits. The world was in awe of the “Spanish miracle”.

When reality finally caught up with Spain, in 2007, its urbanized surface had increased by a shocking 52 % in only 18 years, and its landscape was littered by a myriad of deserted infrastructural projects. Airports without passengers, highways without cars, hospitals without patients… Not to mention the two million empty houses no one wanted to move into. All built with the money of the future generations.

What was once built as proud monuments over economic success, has now become the embarrassing evidence of a political system characterized by bad planning, thoughtless investments and widespread corruption. A system where, from the local to the national level, too many important decisions are driven by self-interest and obscure political agendas instead of by the common good. A system that has plunged Spain into its worst economic crisis since the advent of democracy.

However, the political establishment does not show any signs of having learnt from their mistakes. Since 2008, Spain has been the main recipient of loans from the European Investment Bank, receiving more than €68 billion, more than half of which has been invested in new infrastructural projects. Thus, several megaprojects are already being planned throughout the territory, and despite an evident lack of demand, the highway and high-speed rail networks continue their expansion almost as if nothing had happened. All in the hope that the construction sector will once again lead the way for the Spanish economy.

In the last months, some economic indicators seem to suggest that Spain’s economy has hit rock bottom. However, with an unemployment rate of 24%, the recovery path will be anything but easy. If the Spanish people do not realize that public resources are limited, and do not learn how to demand of their leaders to manage them responsibly, Spain is doomed to repeat the mistakes of the past. Because these pictures do not show the consequences of the crisis, they show its causes. 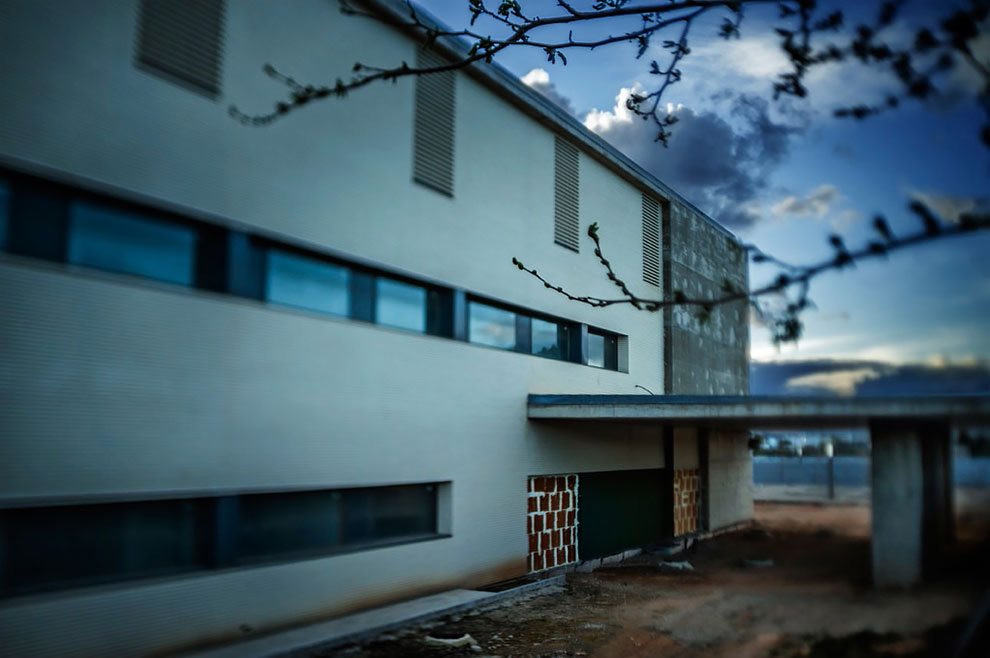 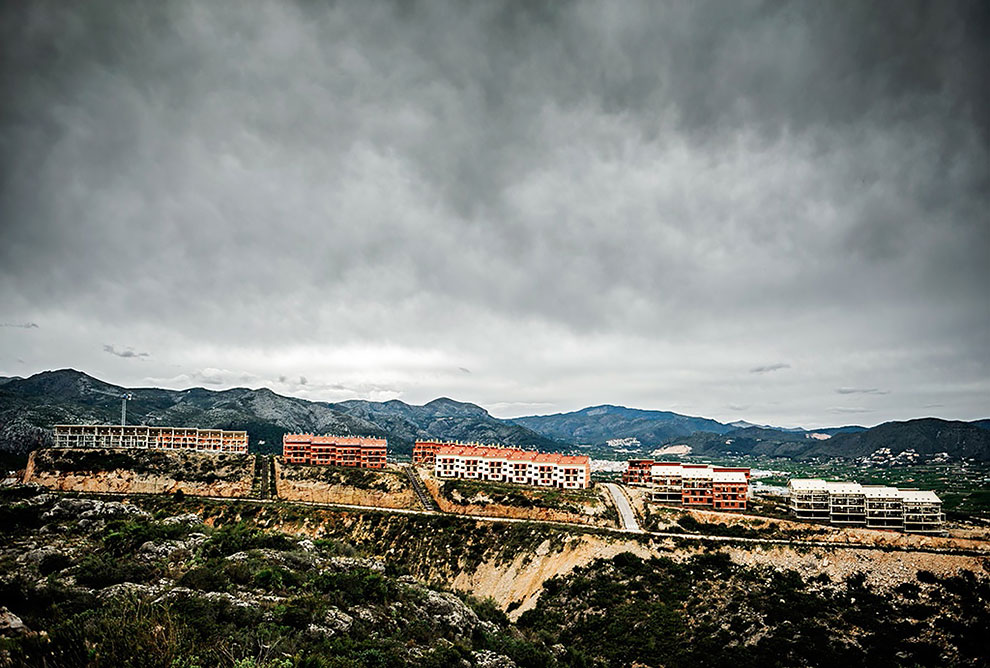 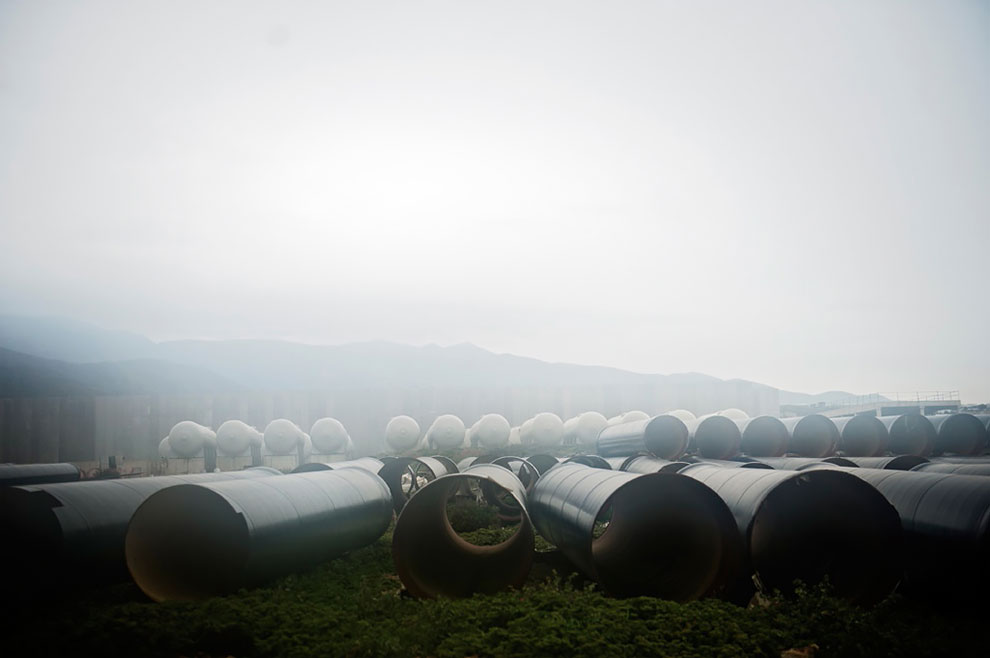 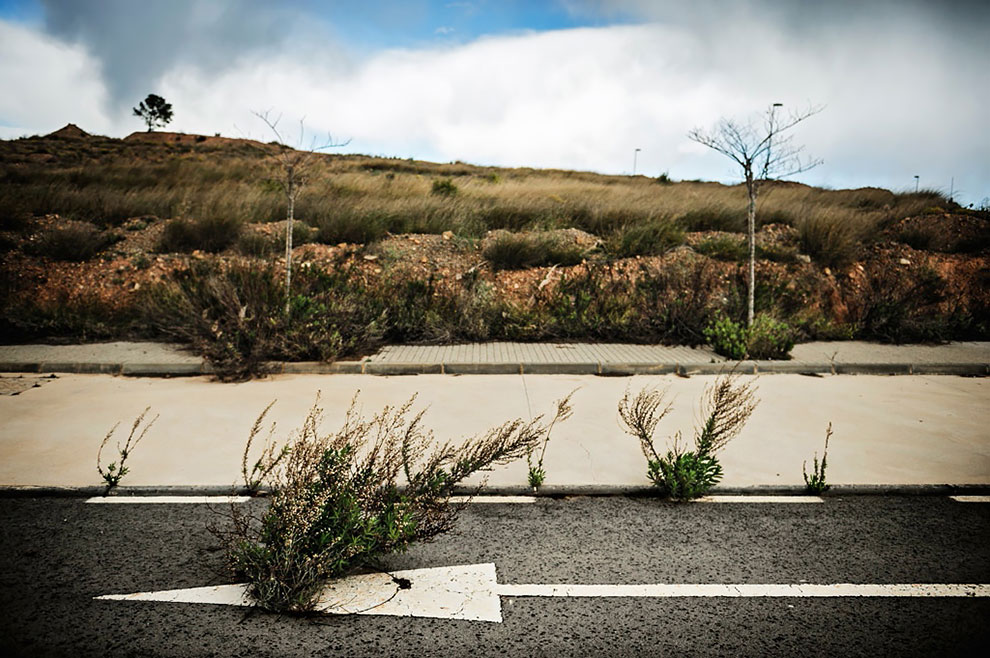 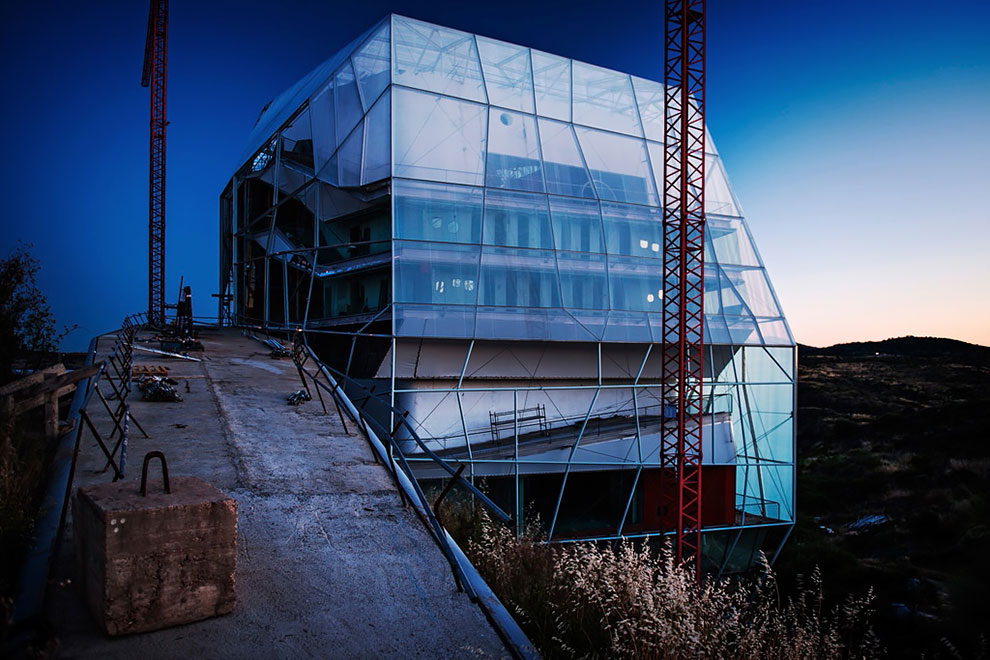 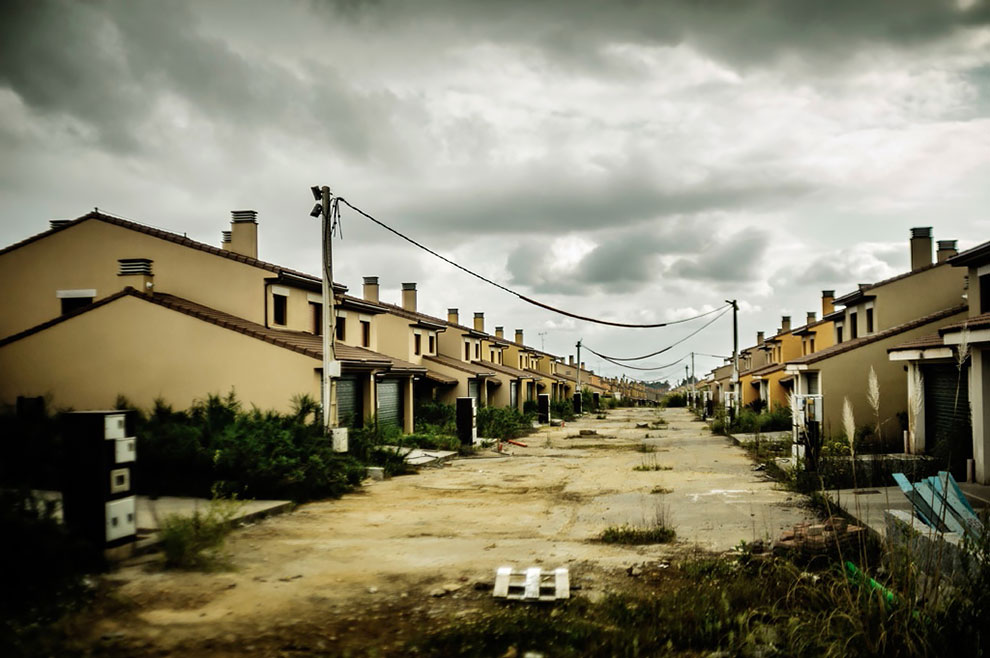 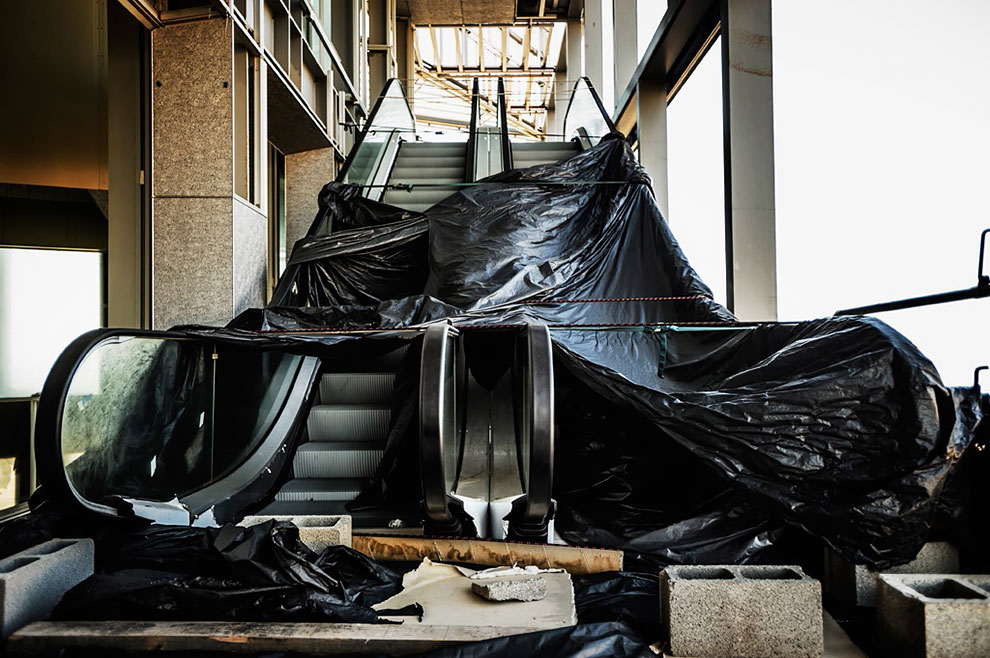 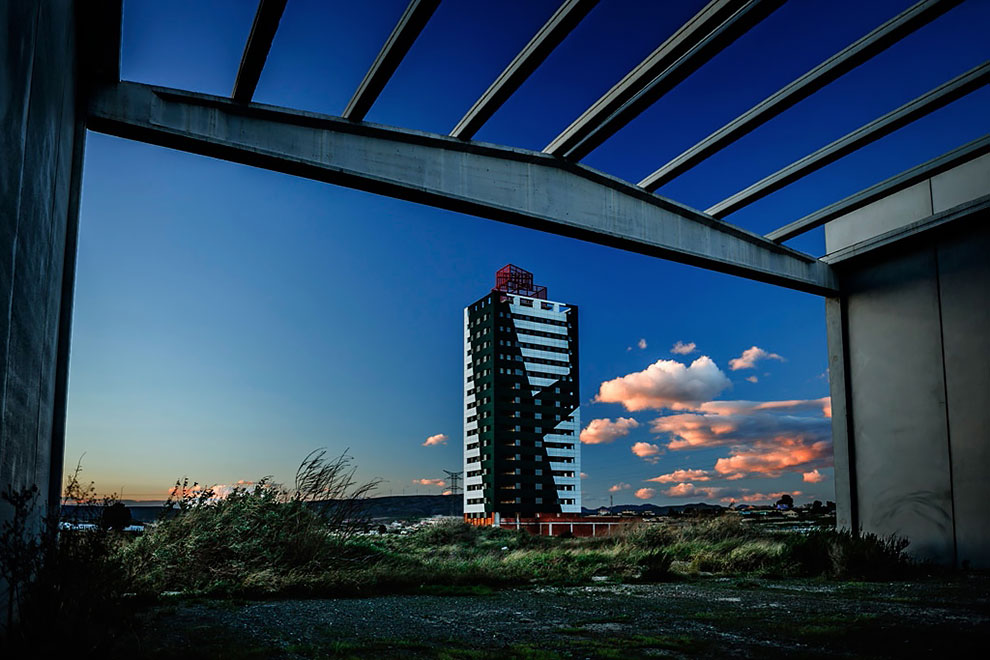 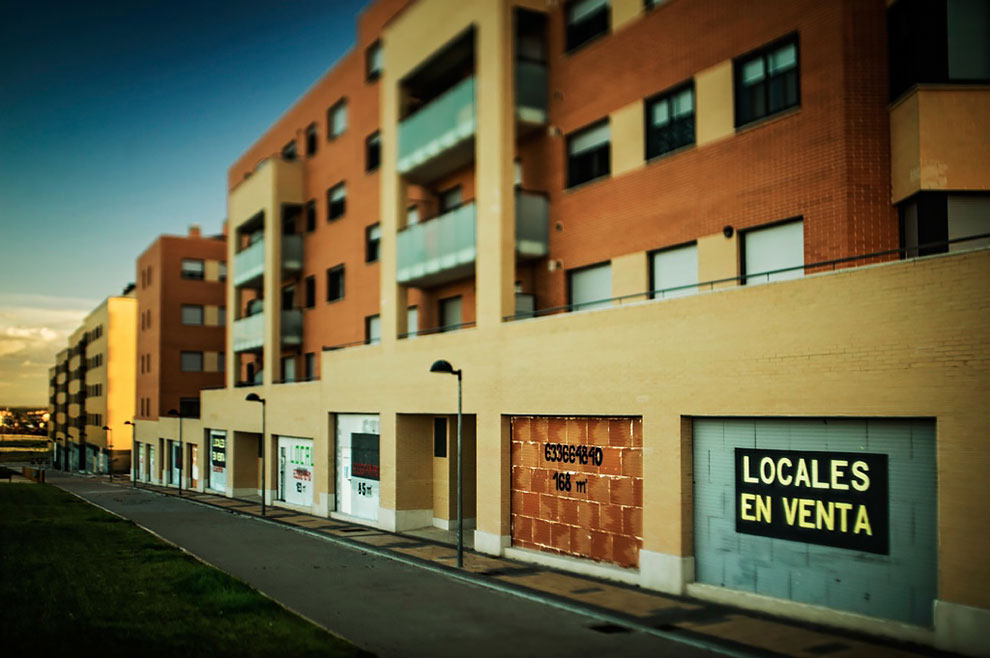 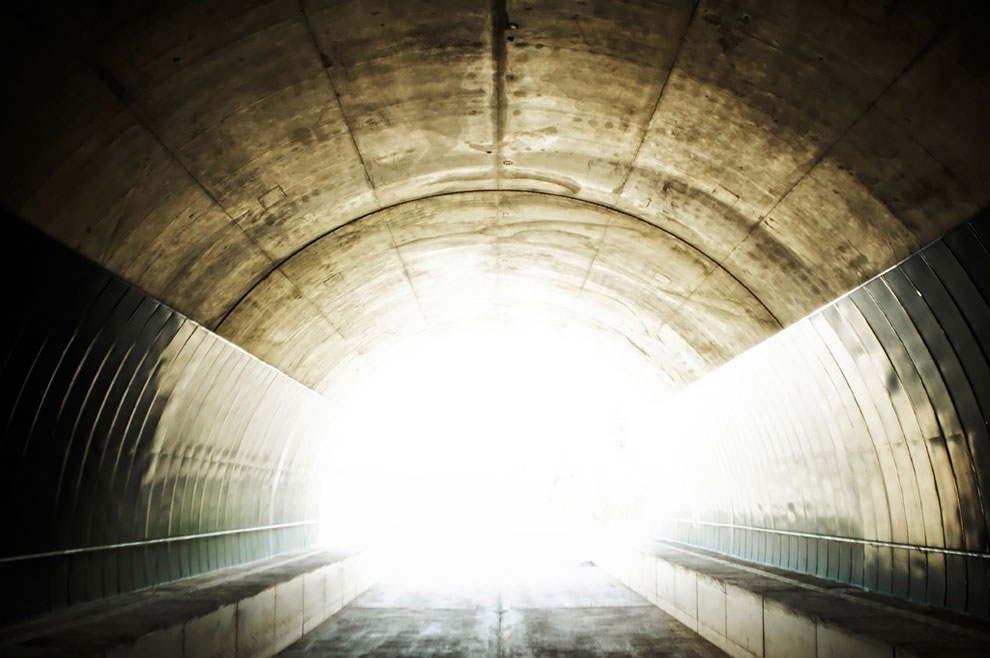 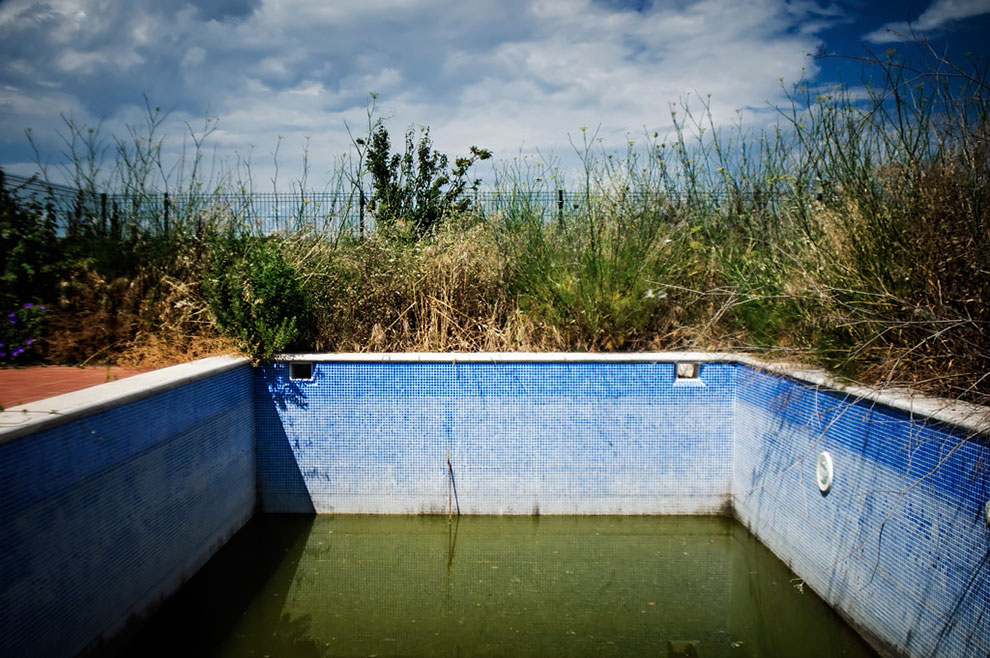 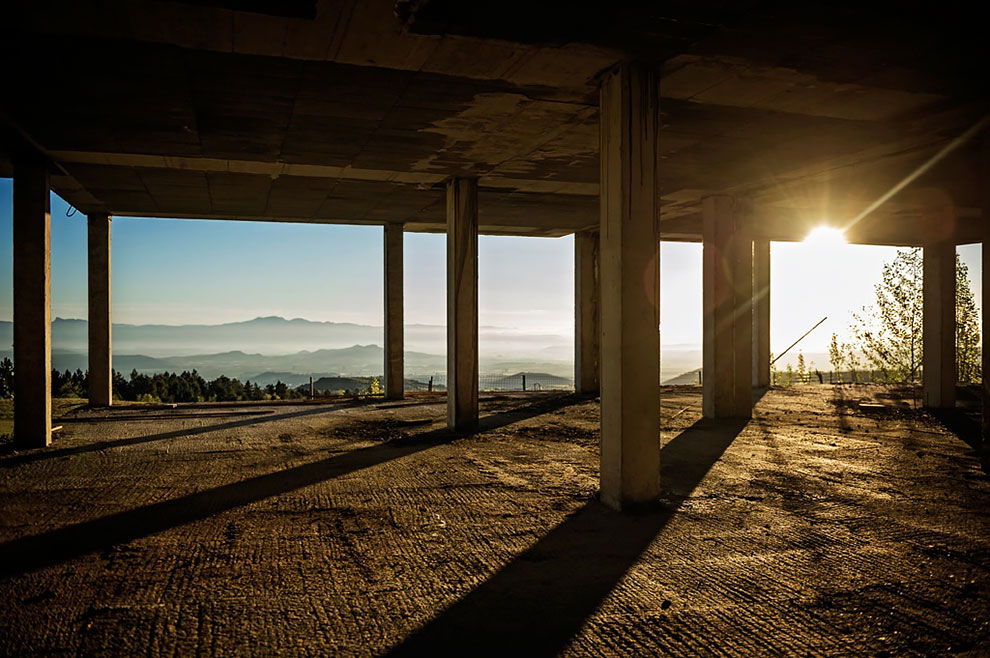 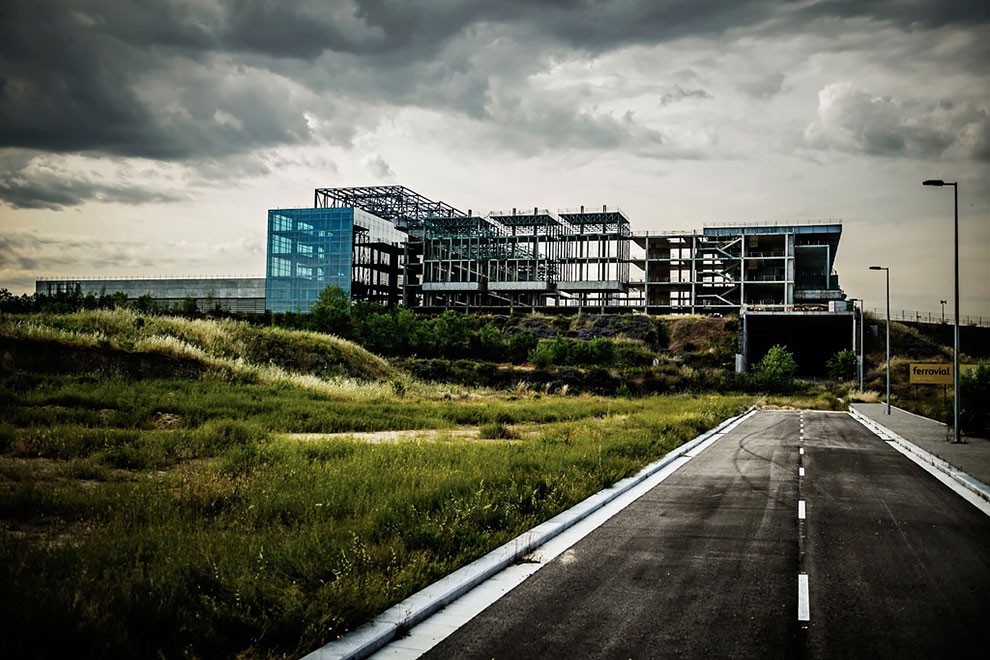 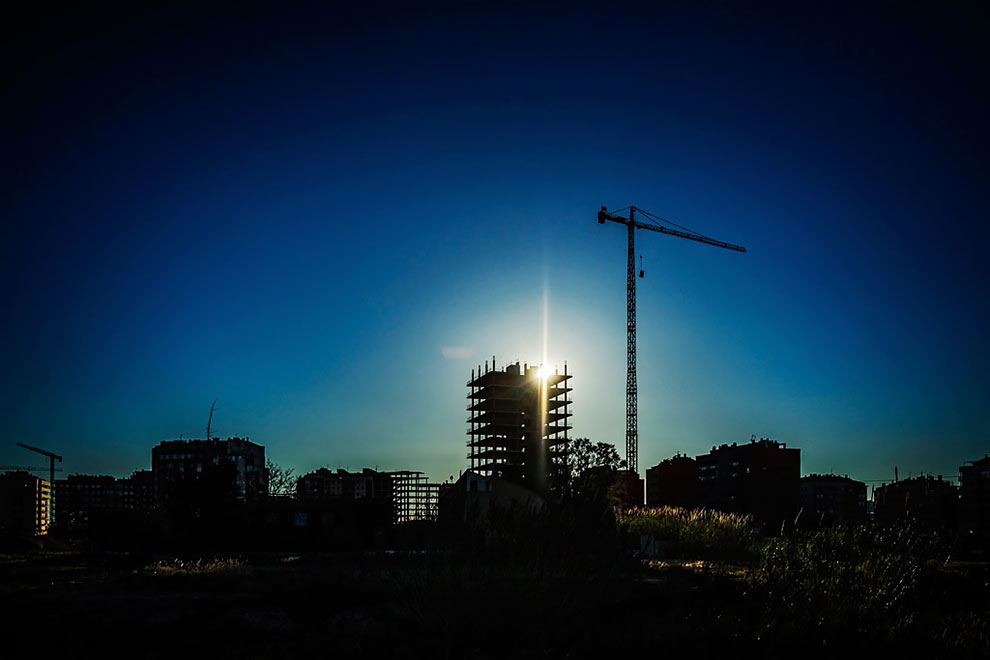 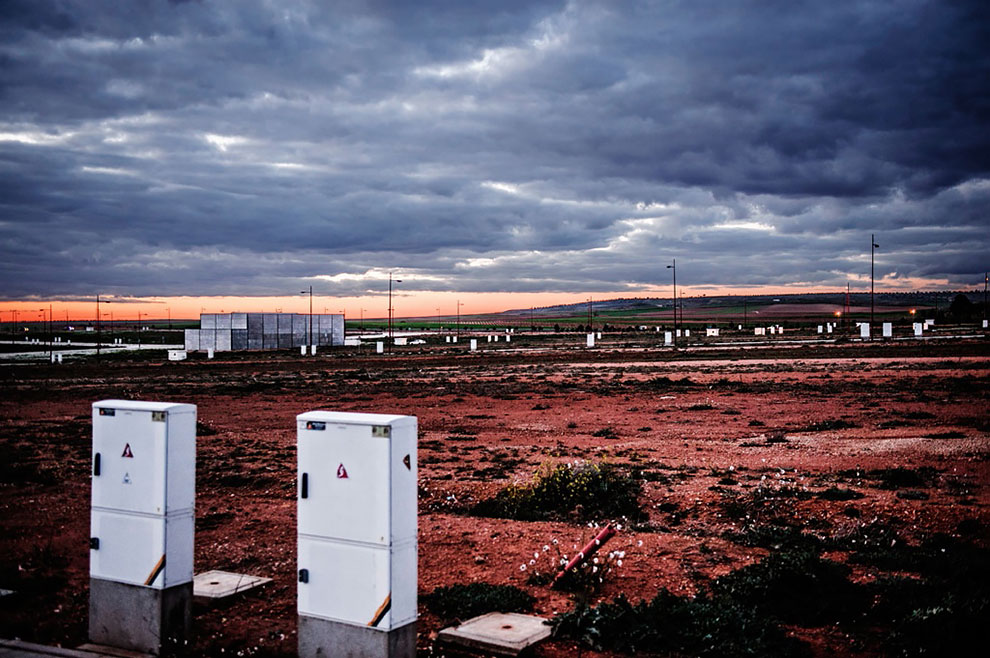 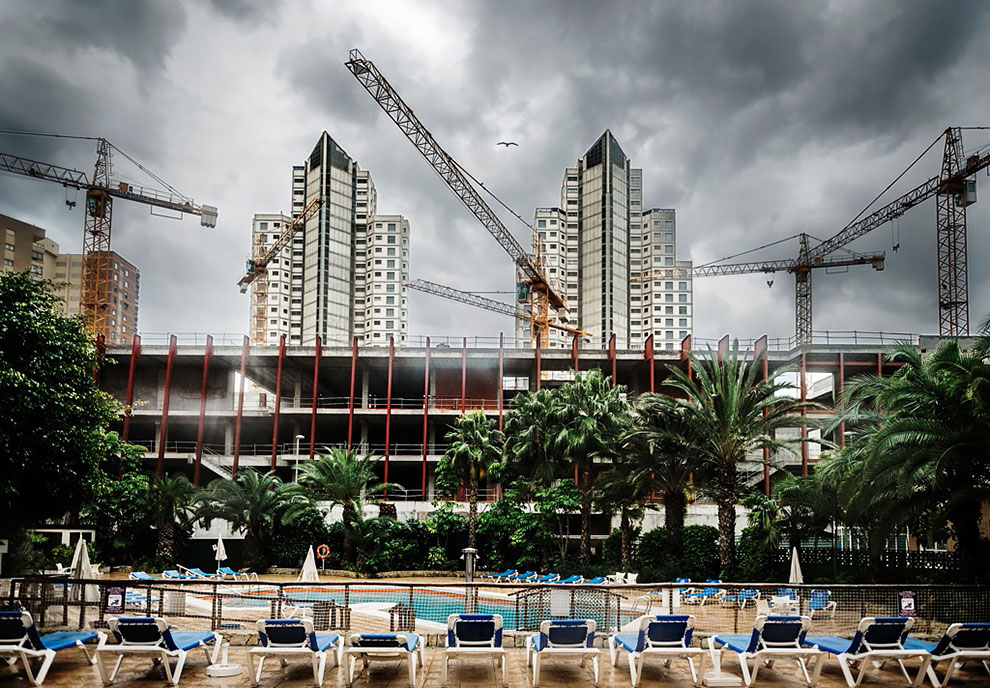 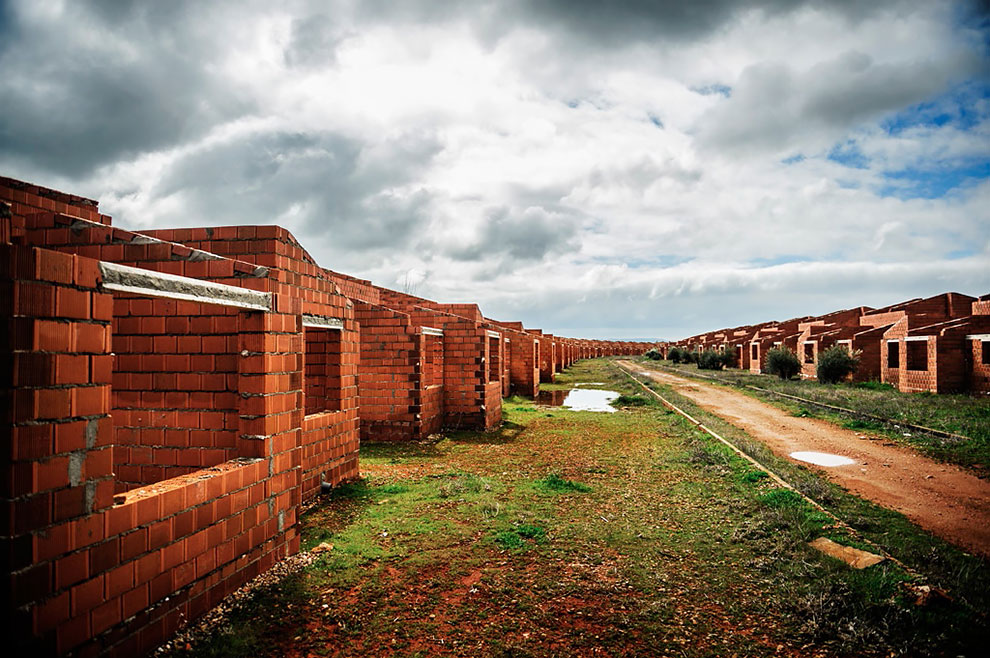 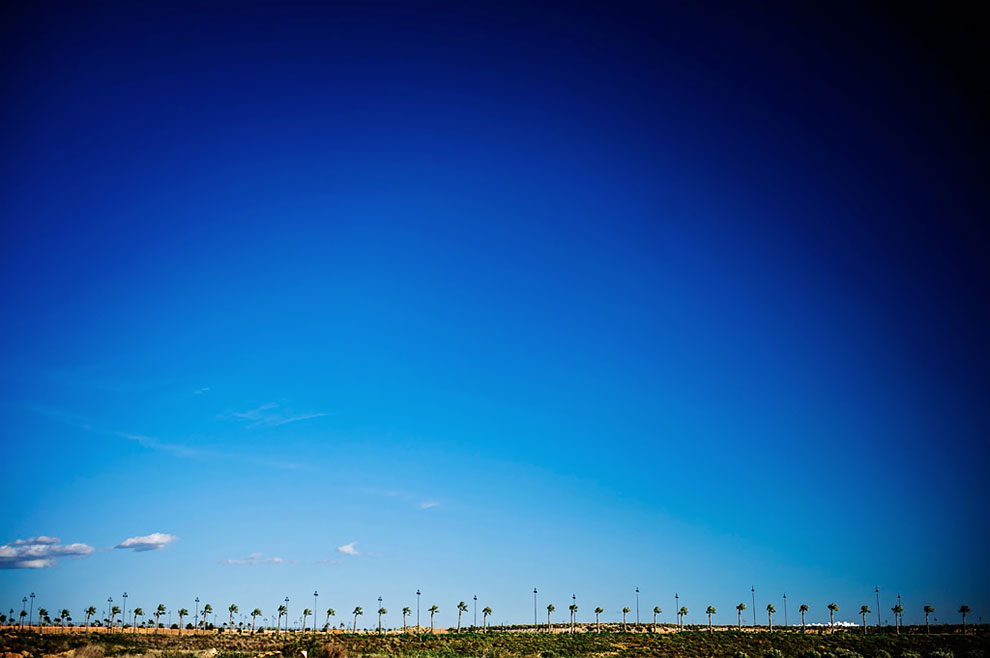 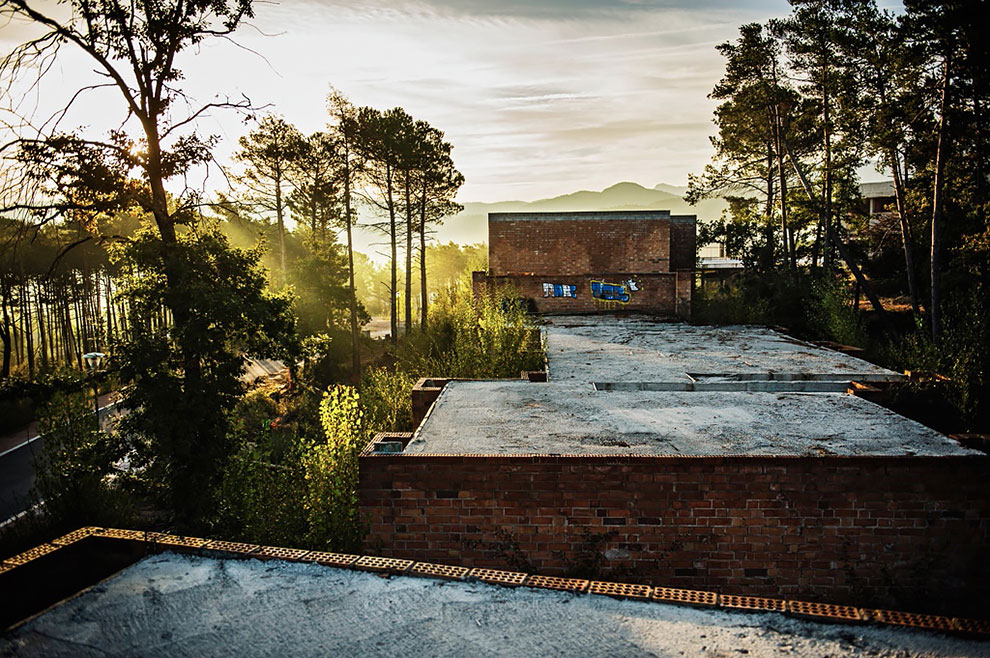 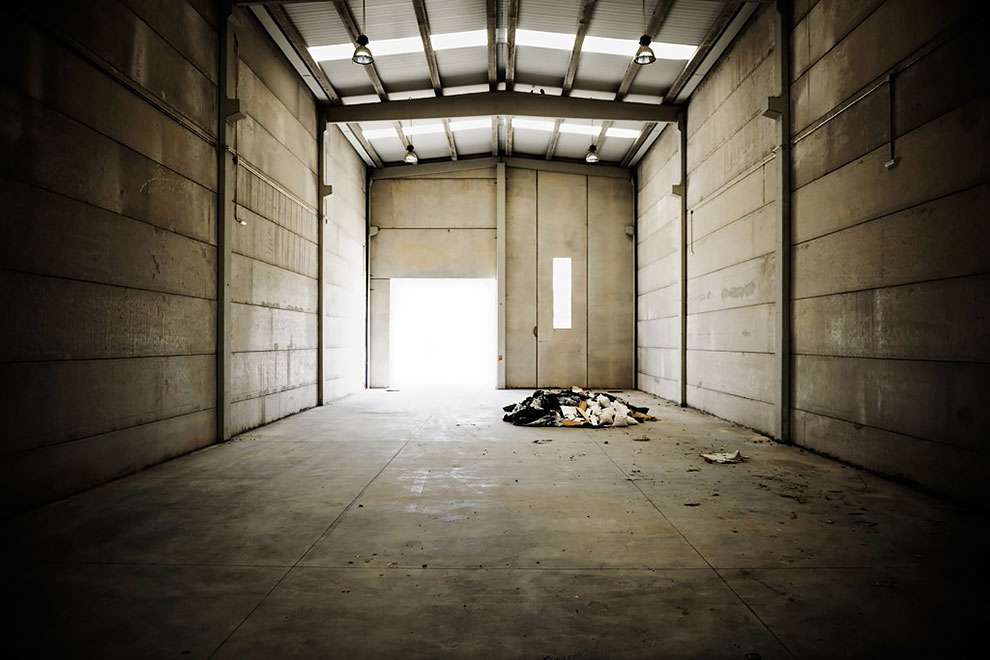 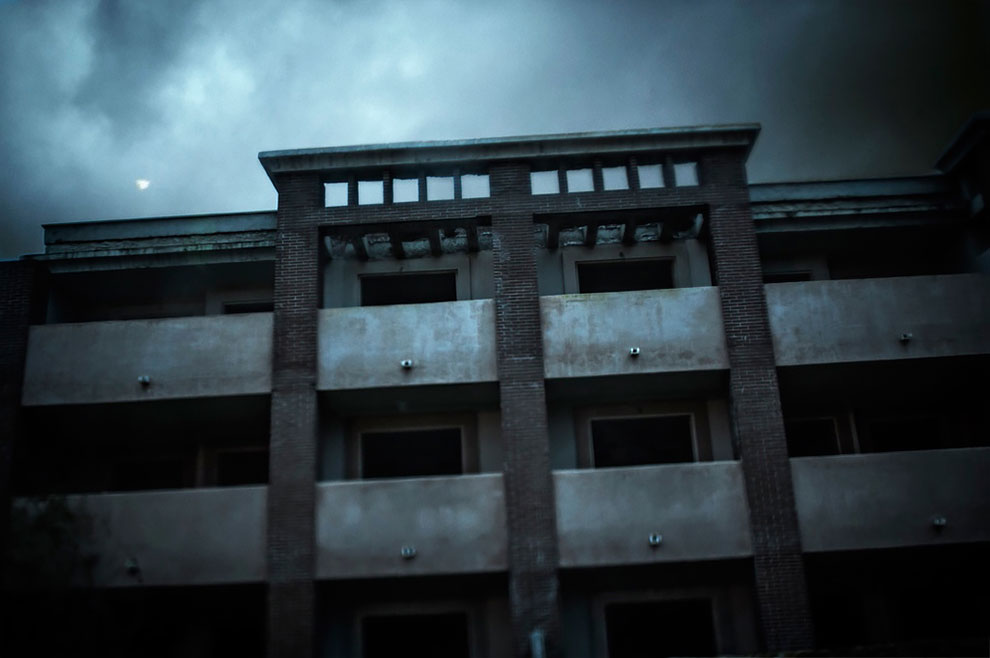 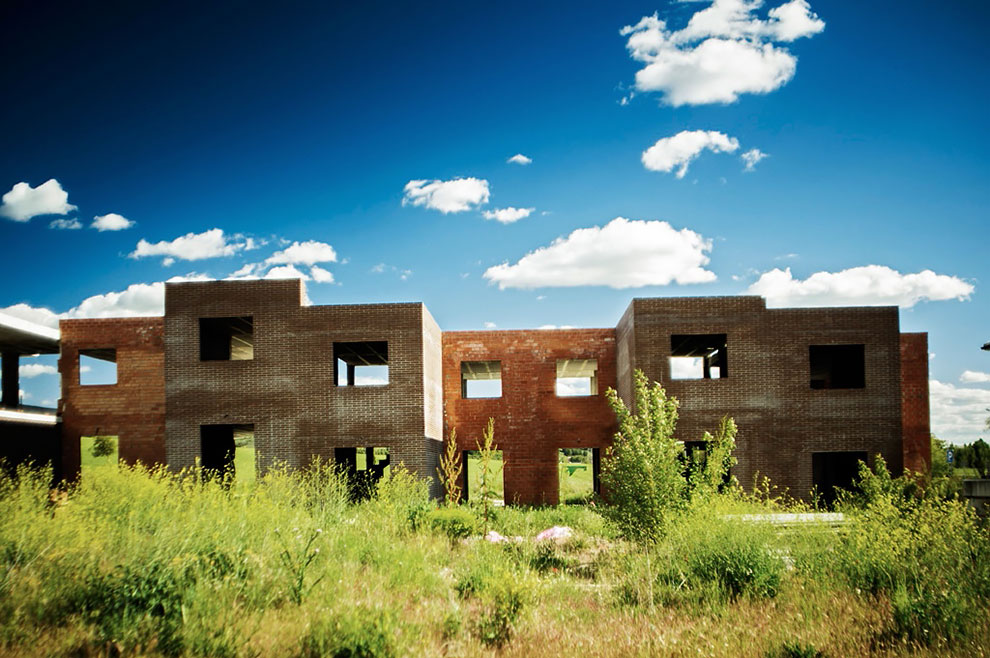 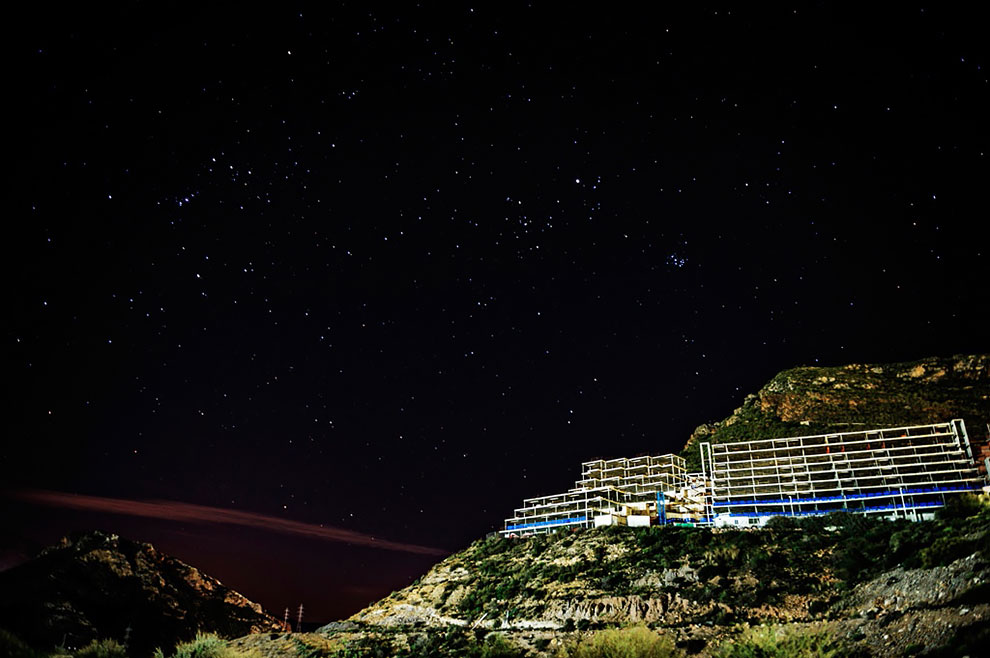 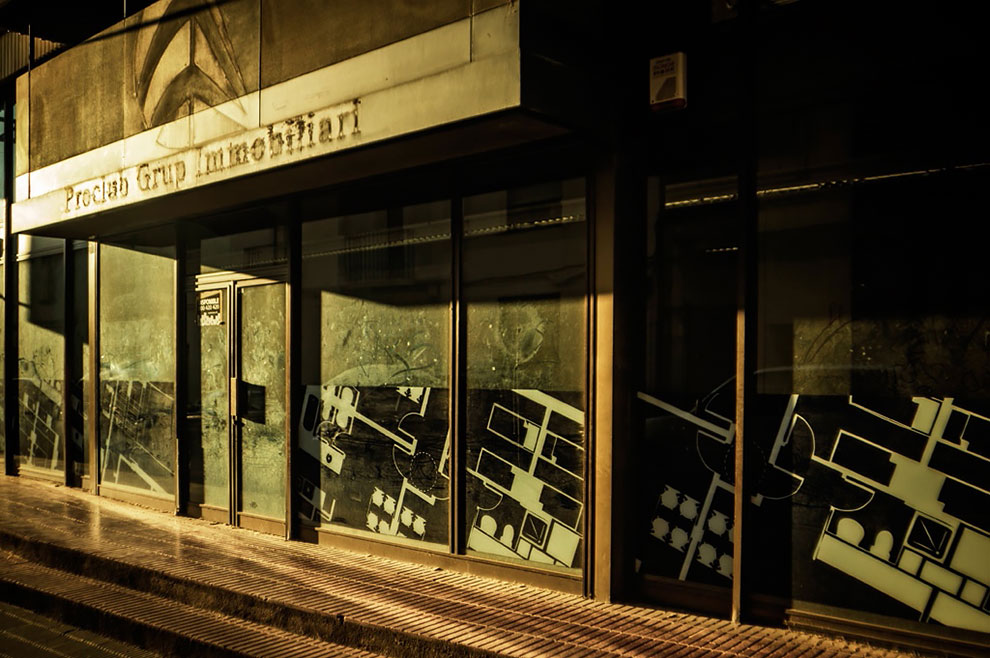 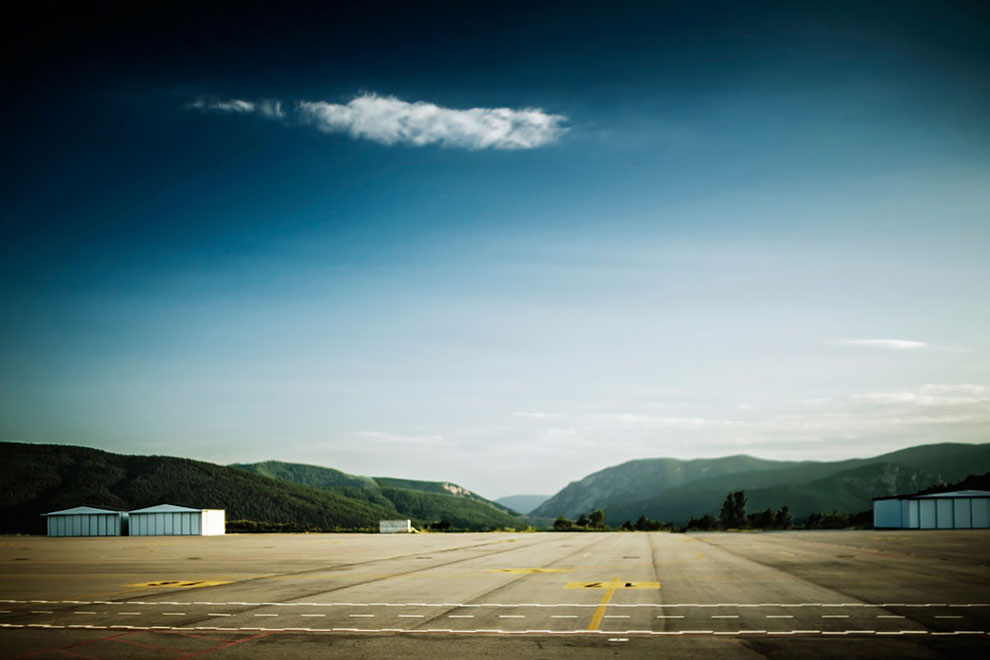 Spectacular Winning Images of The Milky Way Photographer of The Year 2022
Dramatic Art Photography By Sukron Mamun Which Will Leave You Speechless
Photo of the Day: Biting Away Summer
Beautiful Vintage Color Photographs Of The Japanese Warriors Captured Over 150 Years Ago
Artist Travels To Scenic Locations Only To Paint The Pattern Of His Own Shirt
Nikon Small World Competition 2017 Winners
Photographer David Yeo Places Naturally Small Species Alongside Animals That Have Been Selectively Bred To Be Tiny And Cute
Incredible Street Photography In New York By Jeff Silberman
Paris in Vivid Color Images by Jules Gervais-Courtellemont, 1923
Edwardian London as Seen Through the Eyes of an Unknown Russian Tourist in 1909
Vivian Maier: Lost Photographs Of 1950s New York
Lavazza 2020 Calendar By David LaChapelle
Window of the World: Europe Made in China
These Action Shots Show Talented Athletes Practicing Yoga Poses In Iconic City Locations
Red Smoke Blankets the Salem Area in Oregon, Casting an Apocalyptic Glow
Amazing Award-Winning Photos Of The Wildlife Photographer Of The Year 2017 Contest
Street Photos Taken At The Absolute Perfect Time
Believe It Or Not, These People Submitted Their Actual Photos For Consideration As A TV Weather Forecaster In The 1980s
Photographer Captured Post-Apocalyptic Images Of Abandoned Bangkok Shopping Mall That Hides A Fishy Secret
Powerful Photos Of Awful Liverpool Housing By Nick Hedges 1969-71
American Artist Captured Stunning Monochromatic Photos Of Tokyo Cityscapes At Night
Let's Enter A New World: Photography Masterpieces Of Vitas Luckus
Dreamy Photographs Of Young Women Taken By David Hamilton From The 1970s
“Workwears”: We Are Not Our Jobs, A Photo Project By Bruno Fert
error, femenia, photographer, spain, spanish, system