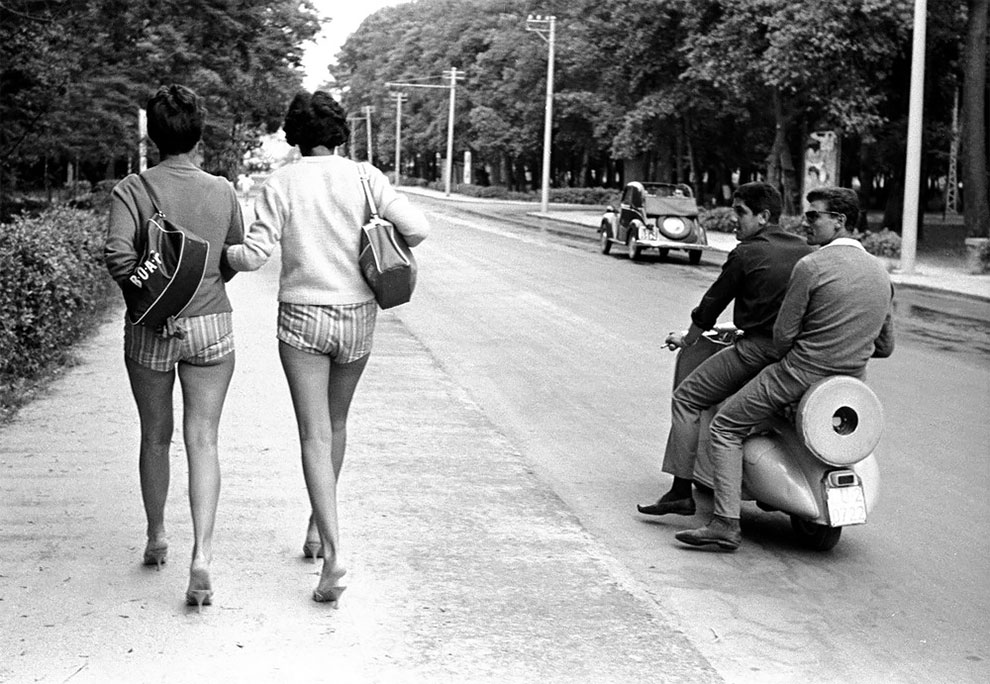 The “Paolo Di Paolo: Lost World” exhibition presents more than 250 largely unseen images from the photographer’s archive. Di Paolo chronicled life in his country as an economic boom followed the destruction of the second world war. Although those were the years of la dolce vita he was an anti-paparazzo – he shunned the salacious and respected his subjects. The exhibition is at MAXXI, the National Museum of 21st Century Arts in Rome until 30 June. 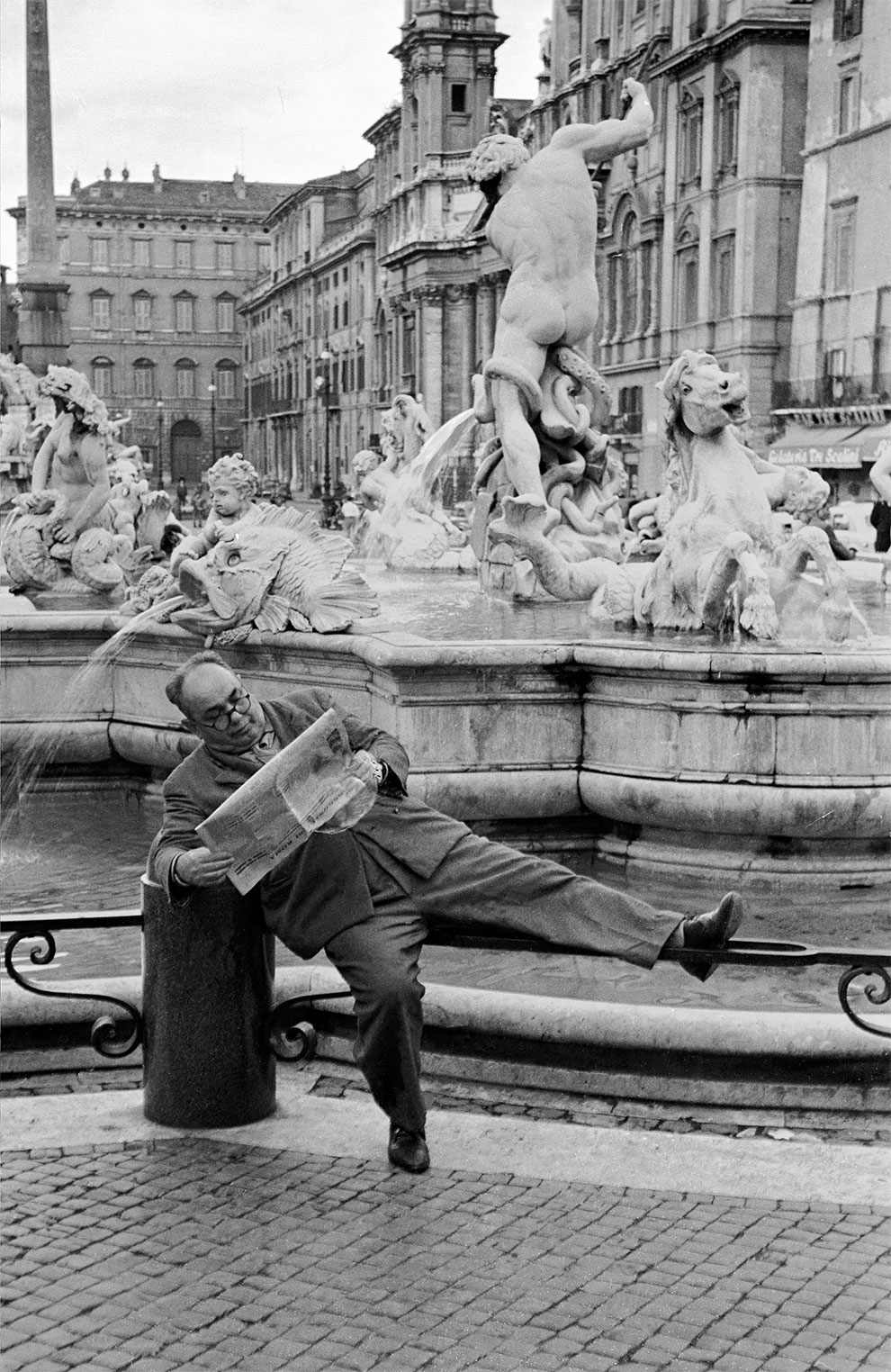 The funeral of the Communist party leader Palmiro Togliatti in Rome in 1964. 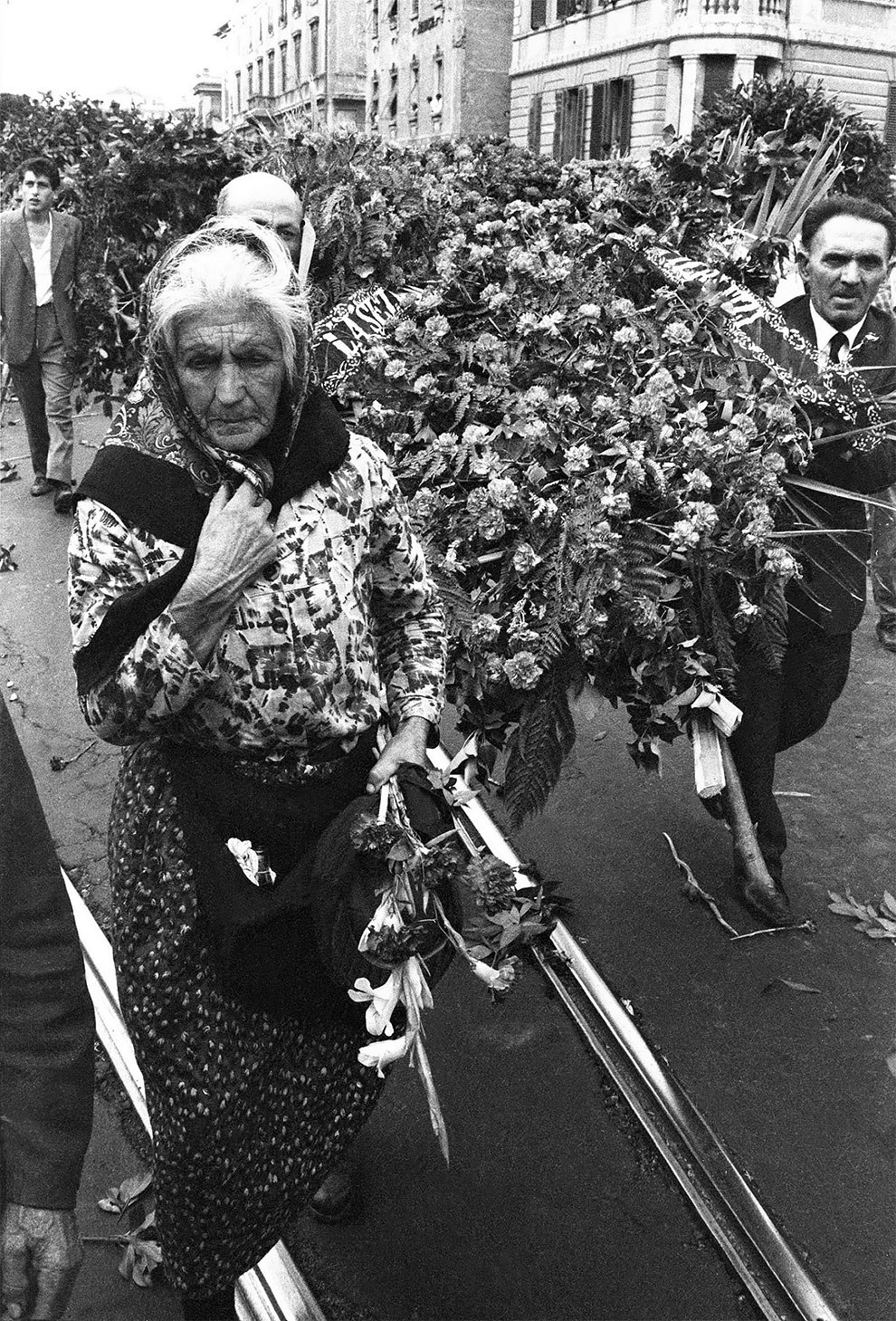 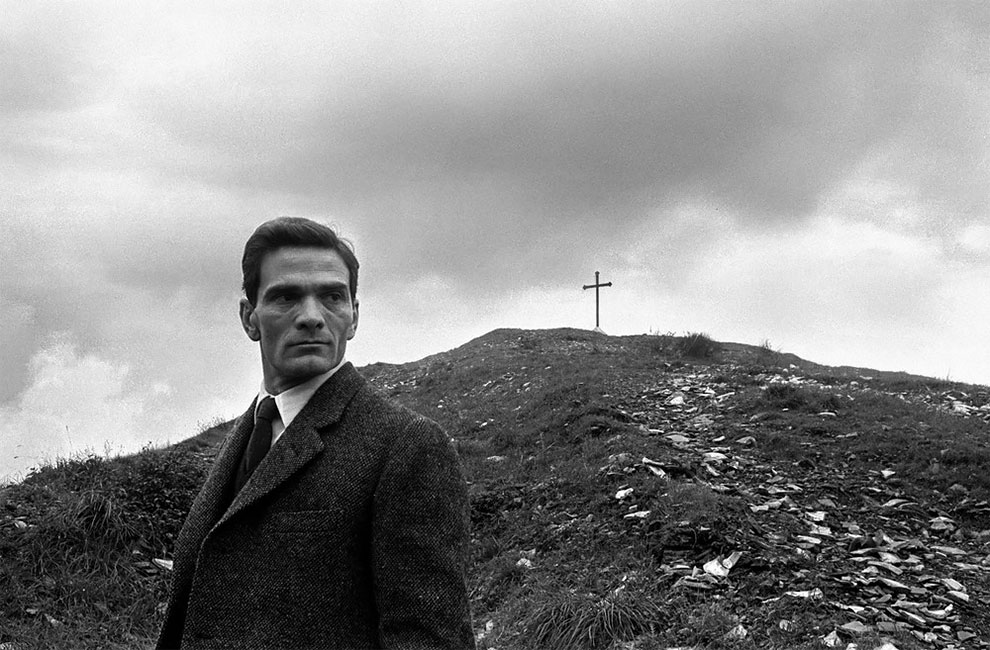 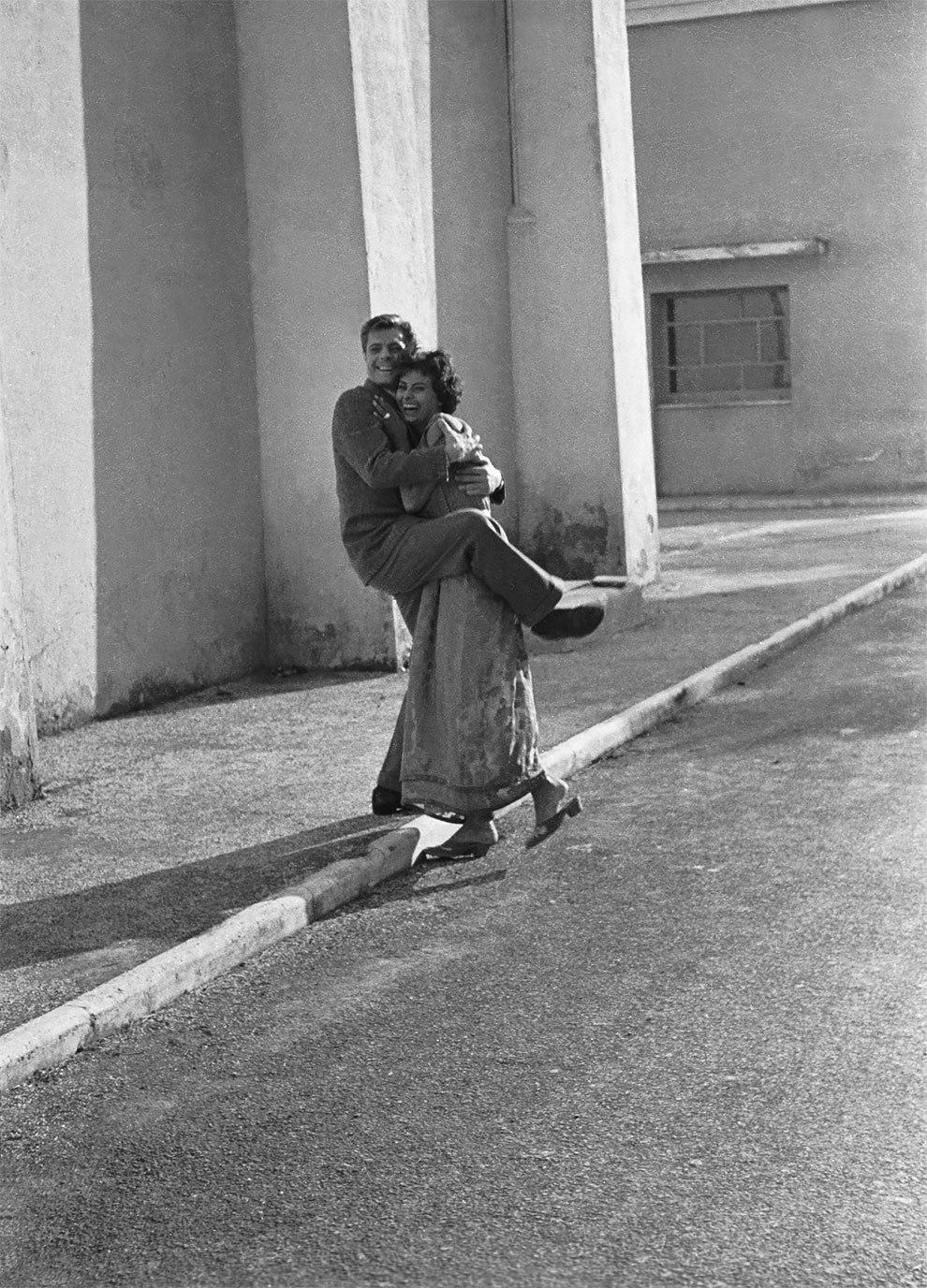 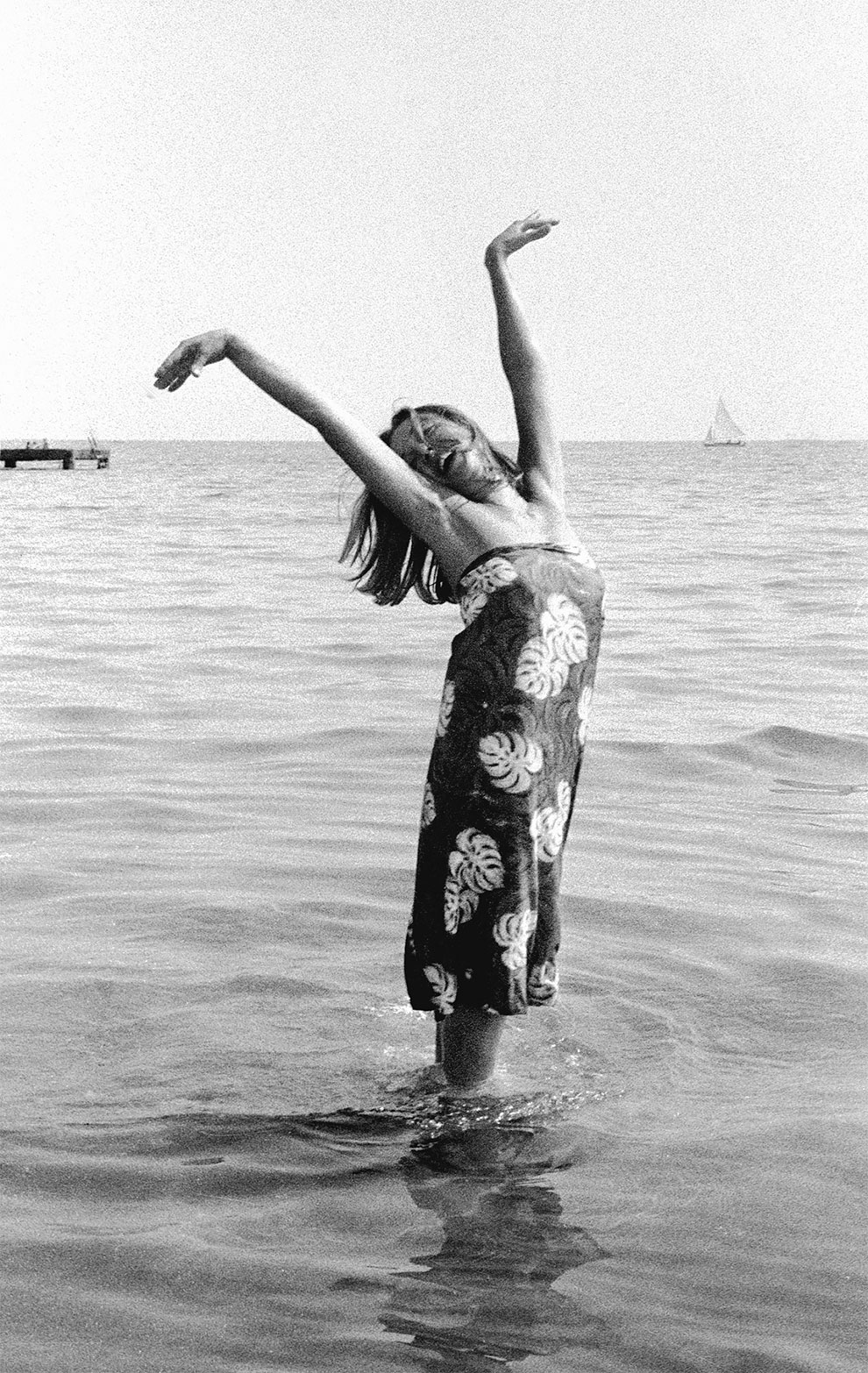 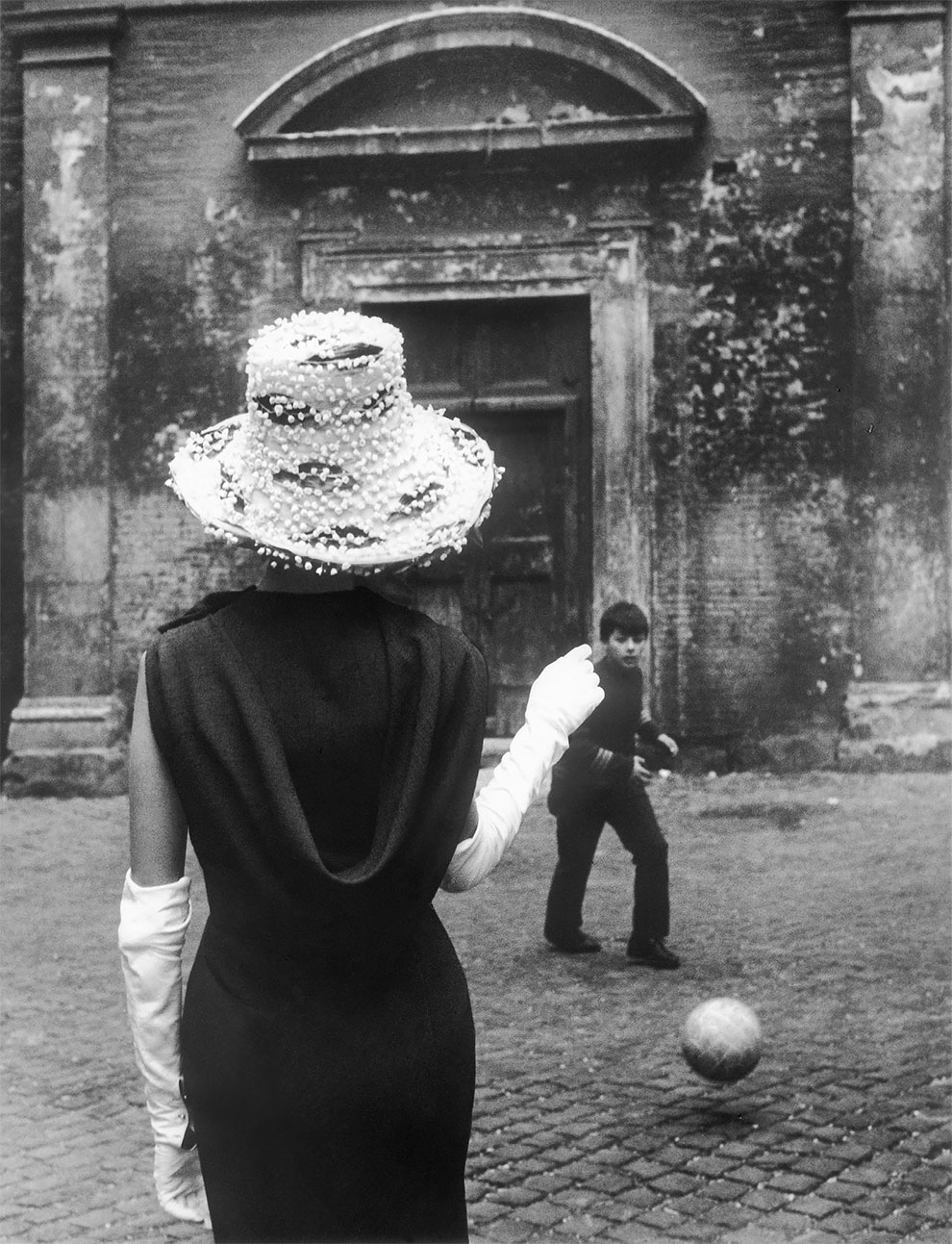 The US playwright Tennessee Williams at Tor San Lorenzo, south of Rome, in 1955. 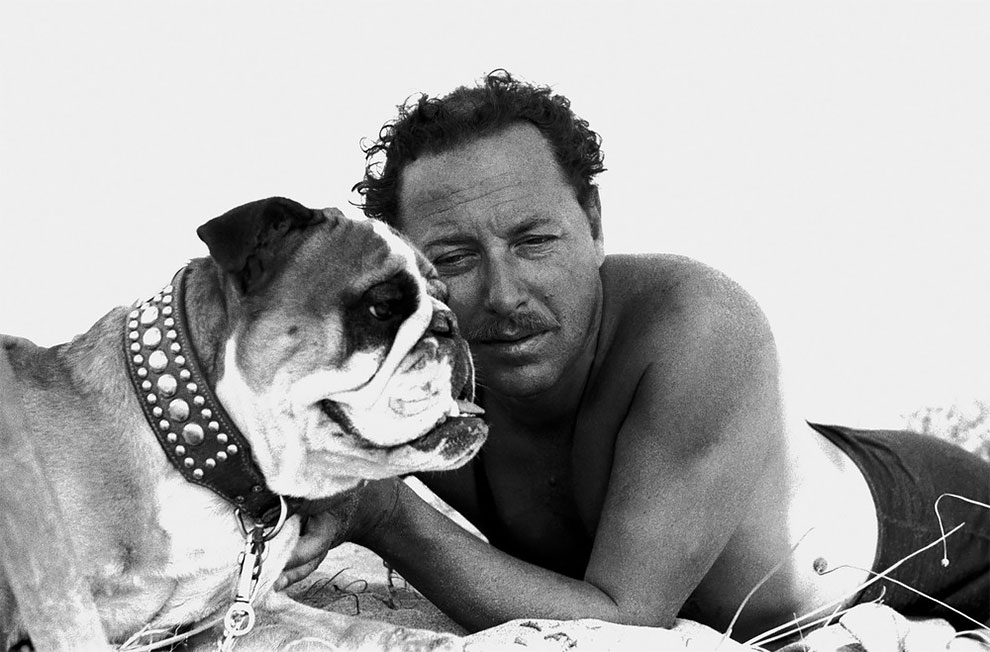 Charlotte Rampling on the Sardinia set of Kidnapping in 1966. 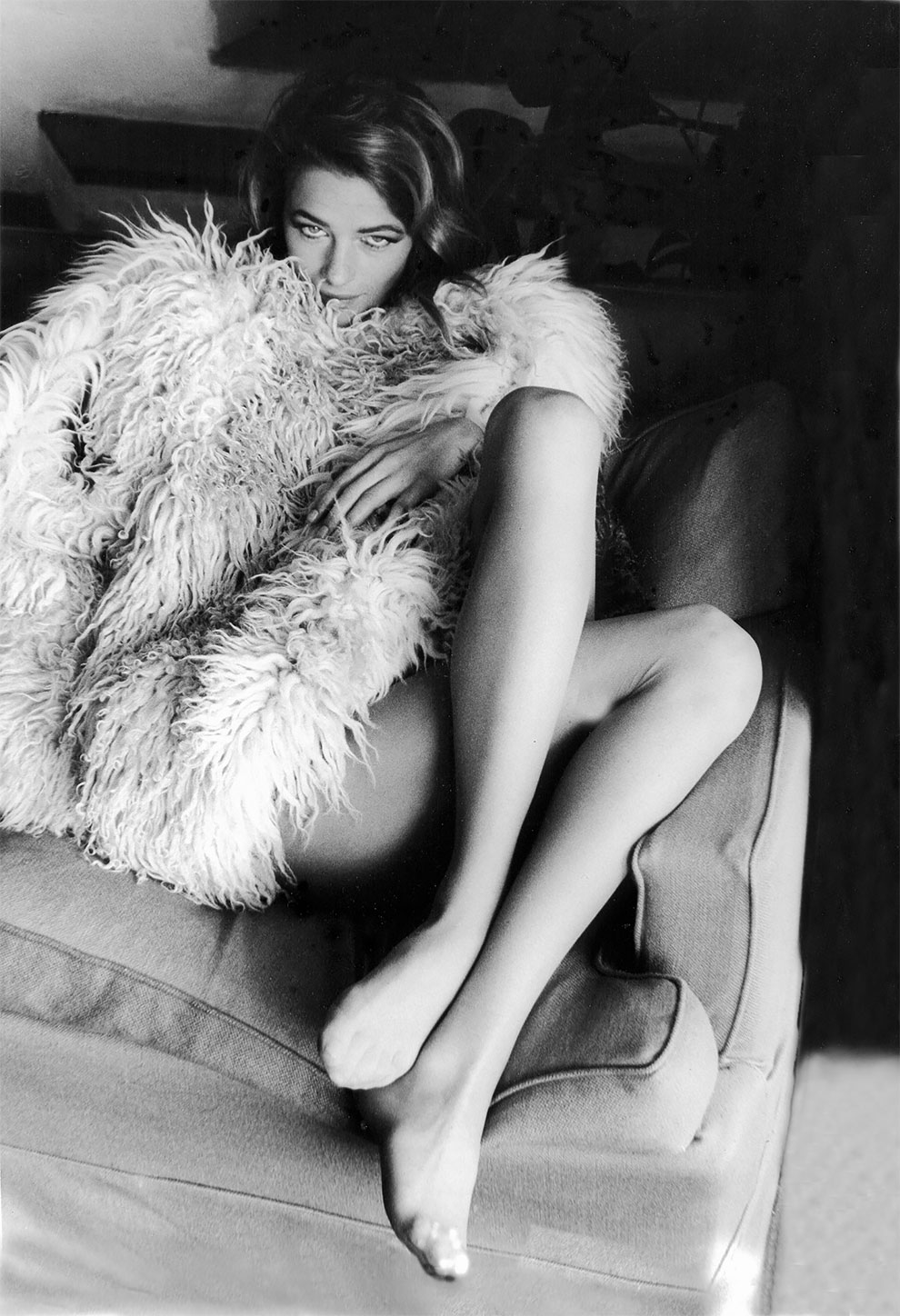 A ball at Rome’s Palazzo Pallavicini in 1958. 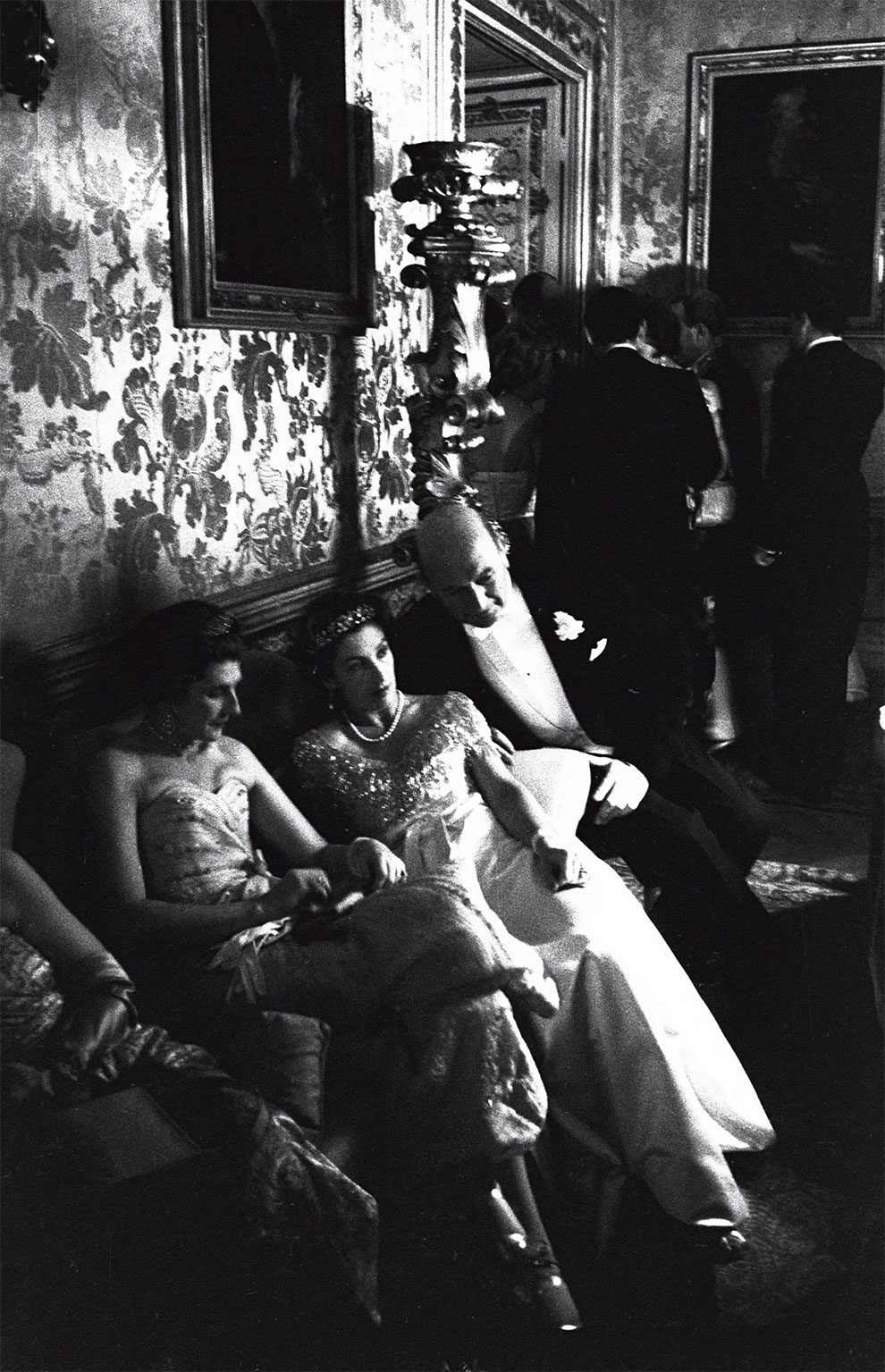 The artist Renato Guttuso in Salita del Grillo, Rome, in 1964. 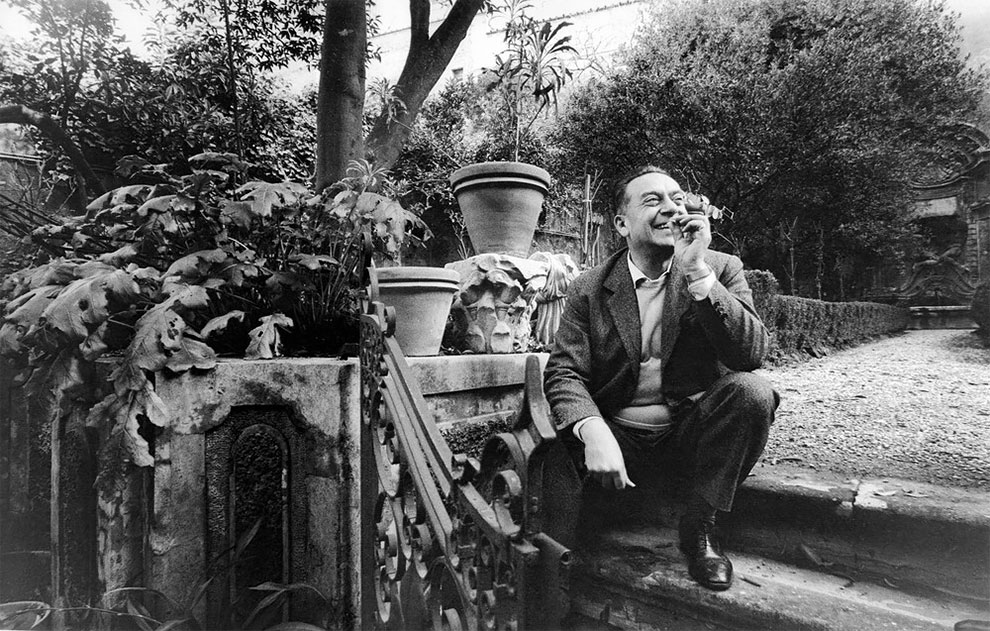 A couple stroll in Milan’s Via Monte Napoleone in 1962. 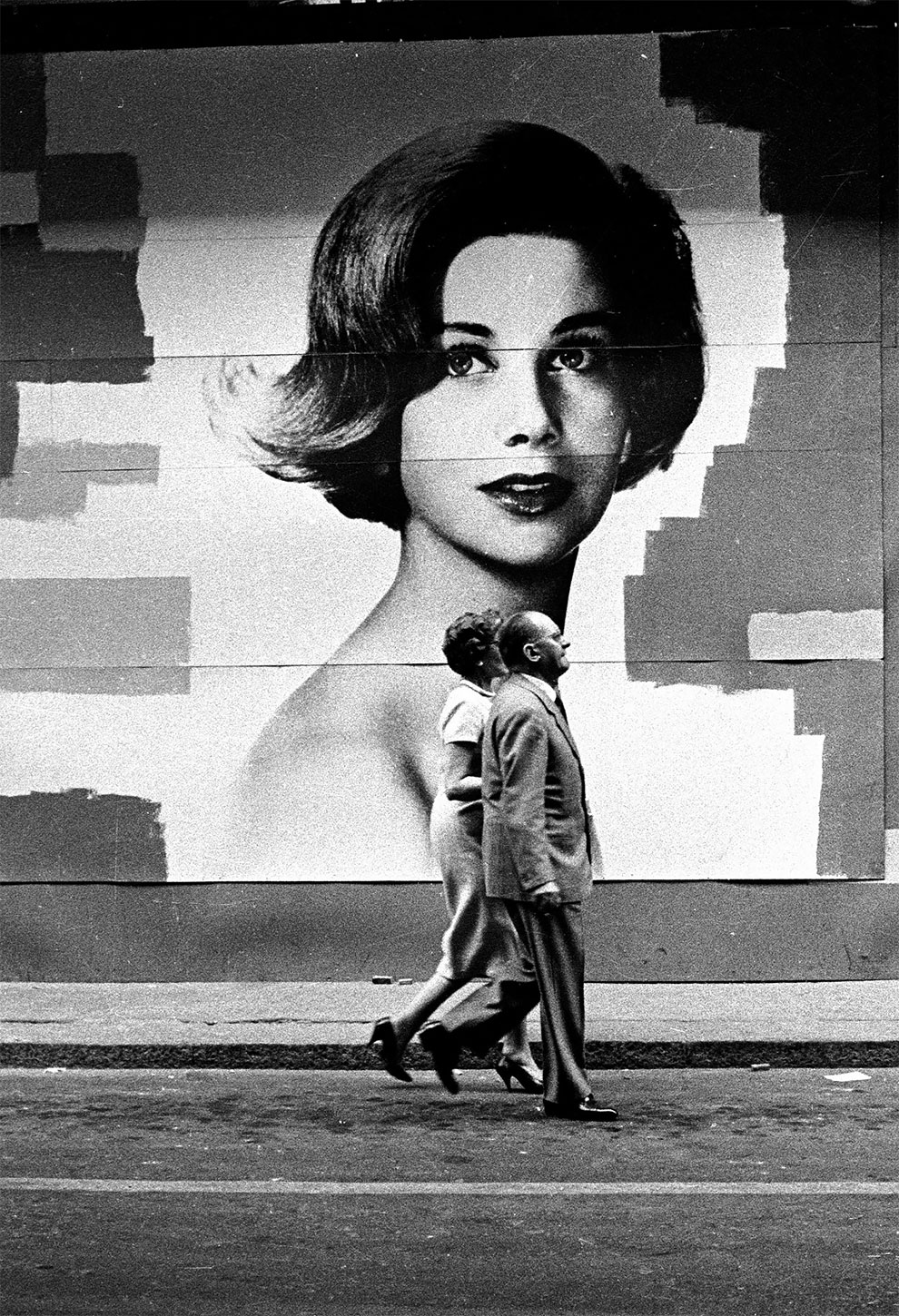 The newly opened Rome-to-Florence section of the “highway of the sun” in 1962. 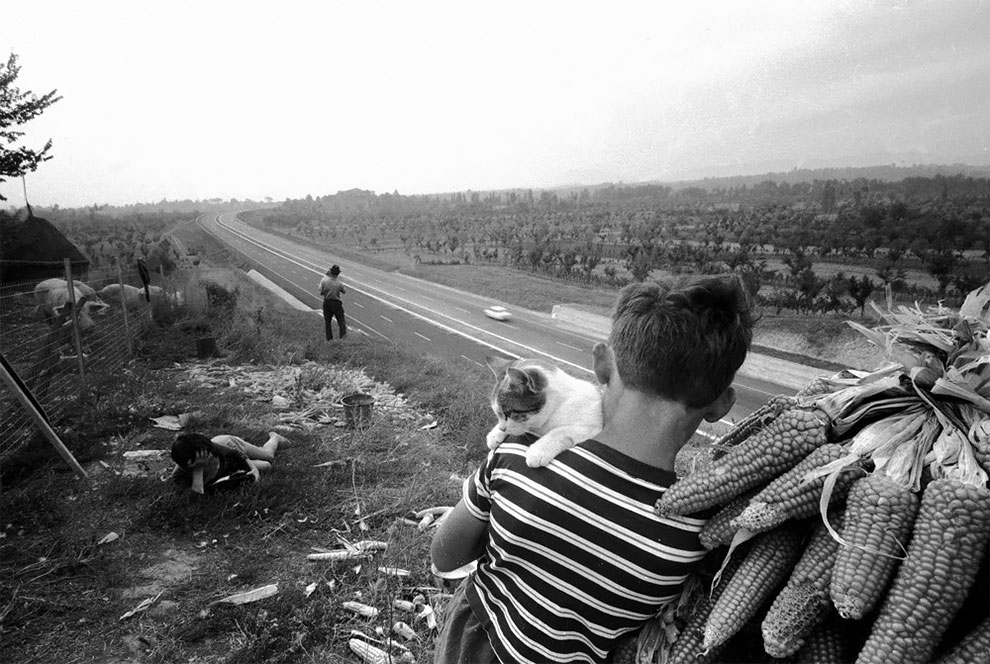 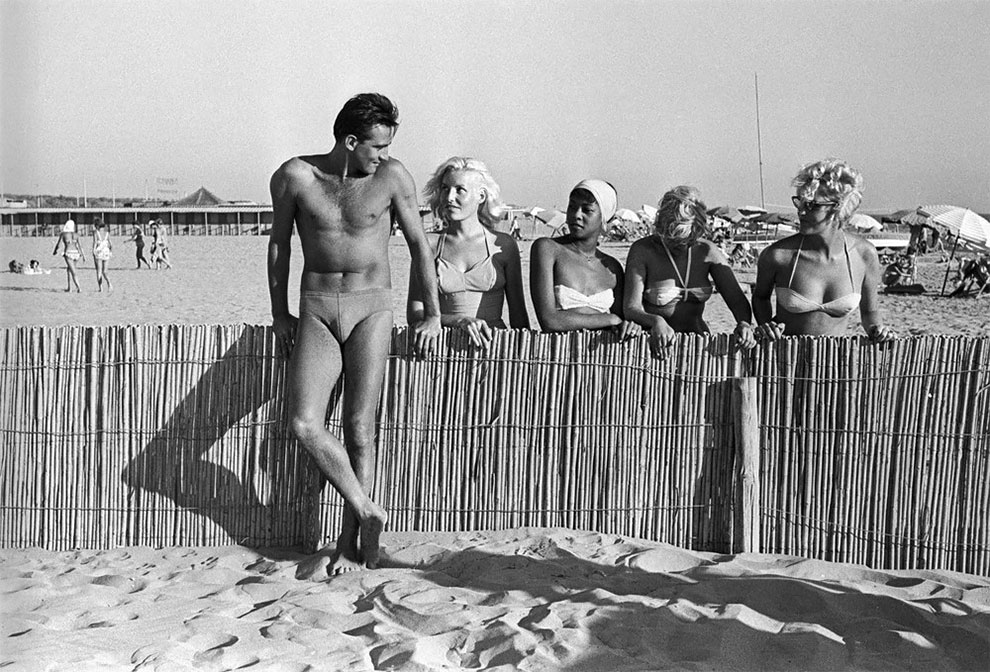 The actor Monica Vitti with the director Michelangelo Antonioni in Rome in 1958. 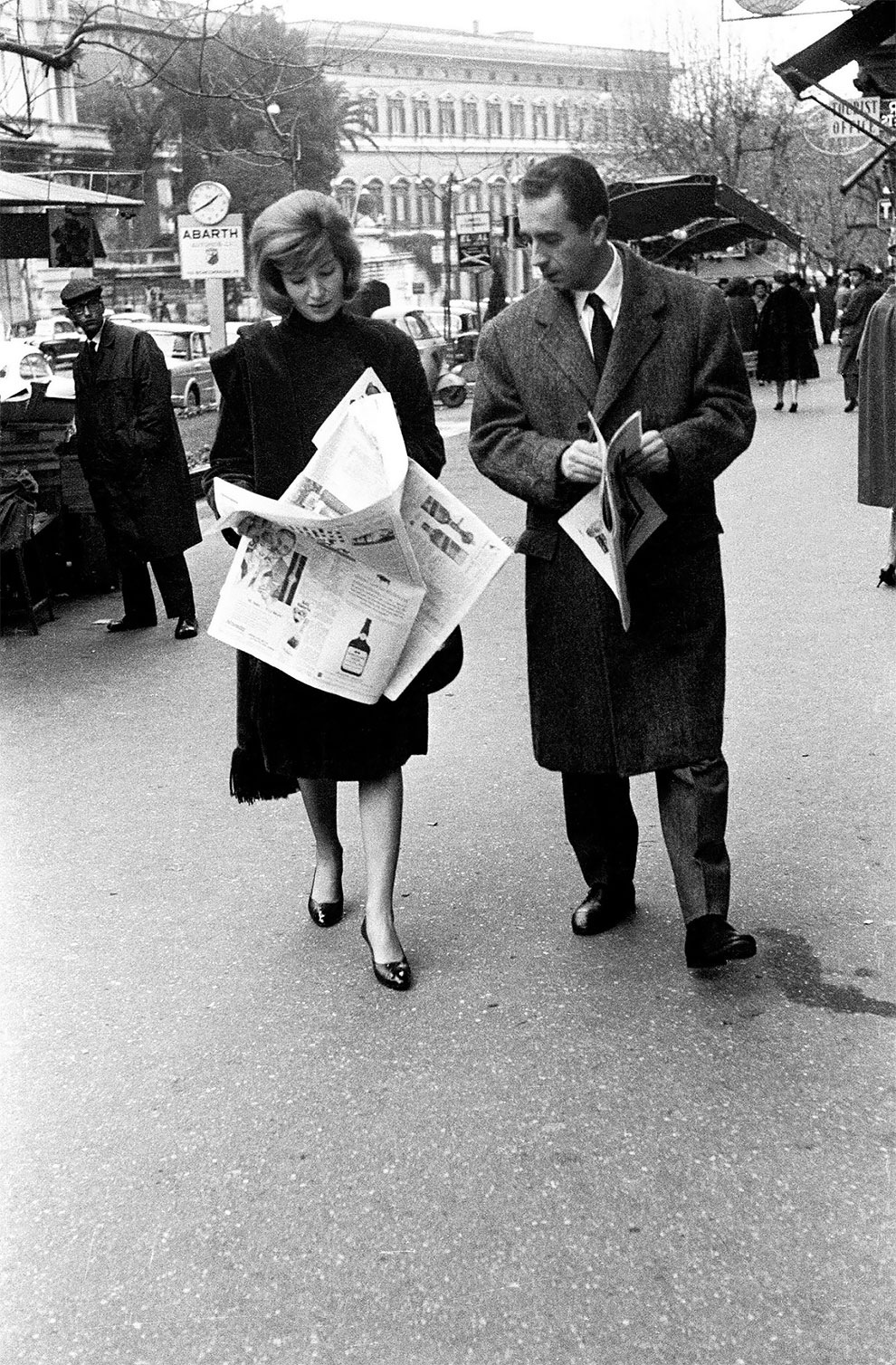 The actor Raquel Welch at Rome’s Hadrian’s Villa in 1966. 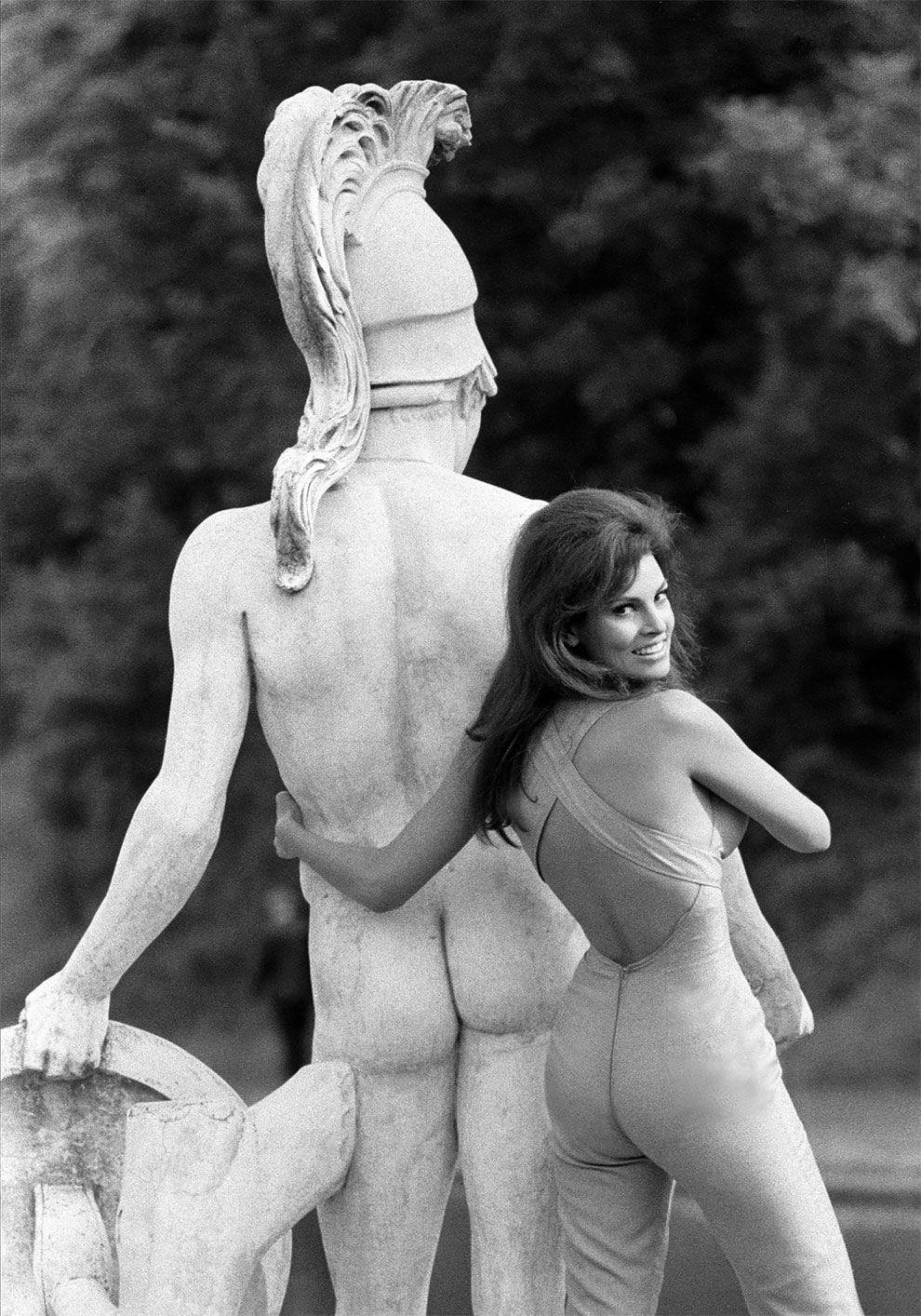 The actor Gina Lollobrigida with the artist and writer Giorgio de Chirico in Rome in 1961. 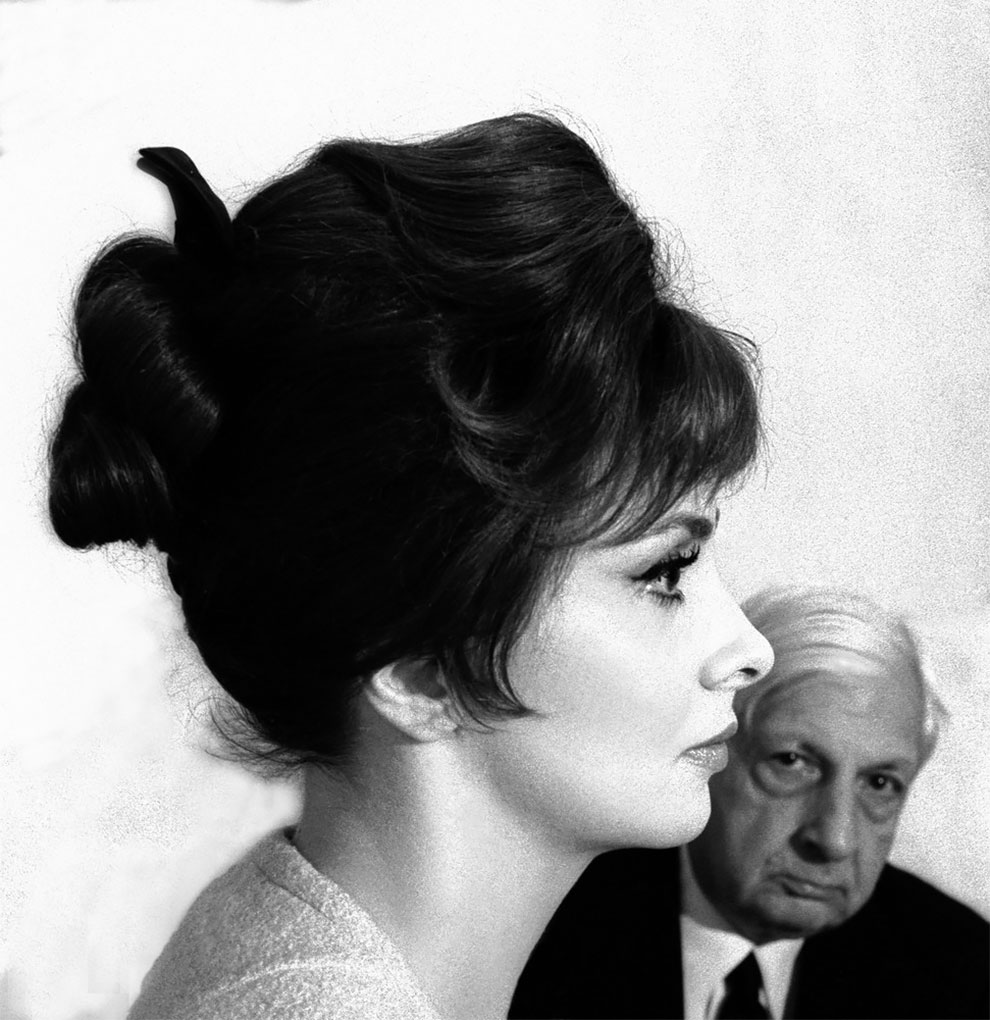 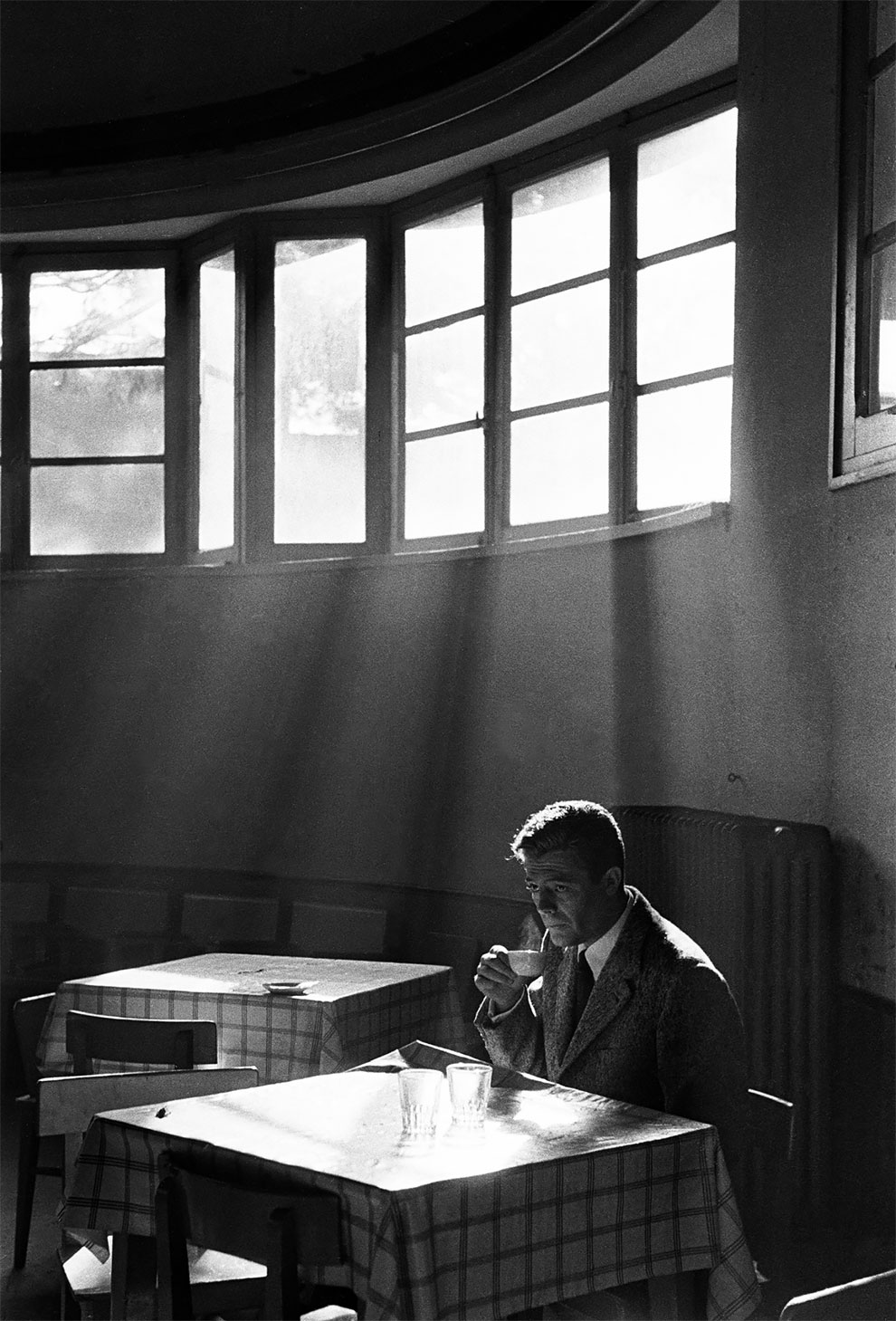 The actor Anna Magnani in her villa in San Felice Circeo, south of Rome, in 1955. 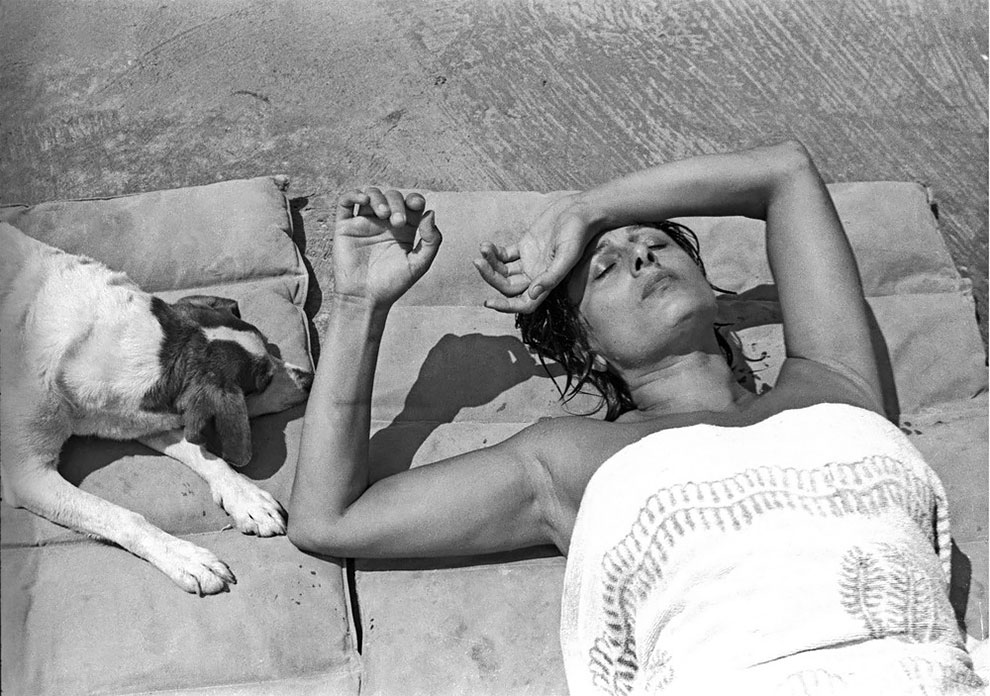