Cyberpunk Is Closer Than You Think: CD Projekt RED Announces The Winners Of Its Photo Competition

1st Prize goes to 思宇walker for this amazing photo of Hangzhou, China – truly capturing the cyberpunk mood with its retro vibe and contrast between the old and the futuristic 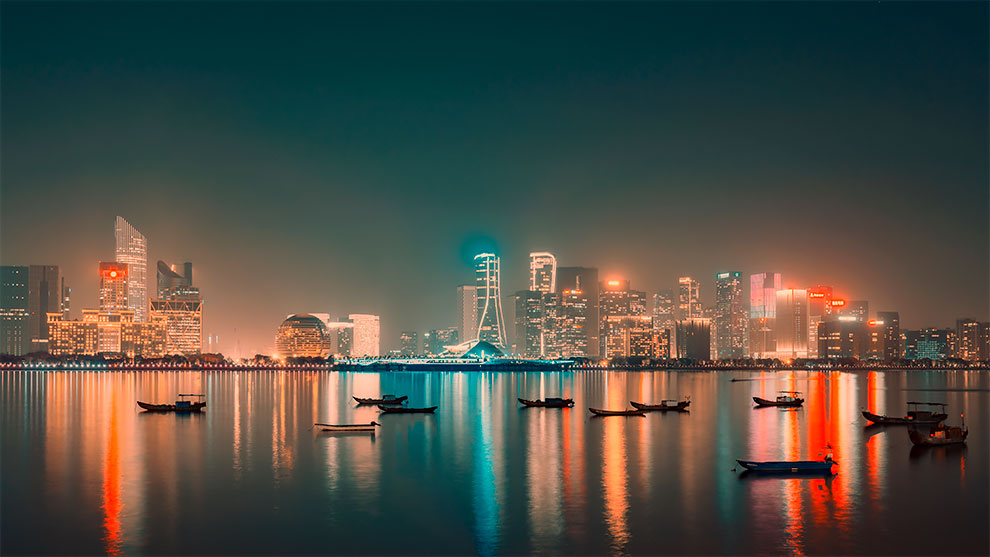 Lately, CD Projekt RED has given free rein to the overflowing creativity of amateur photography players, in the context of a competition. The opportunity to discover pictures reminiscent of the futuristic universe of Cyberpunk 2077.

Some time ago, CD Projekt RED announced a large photo contest honoring the cyberpunk landscapes of its next production and the futuristic plans of our current world.

“Our world is closer to Cyberpunk than you imagine. Bring your camera, capture the futuristic elements around you and show off the Cyberpunk side of your neighborhood to try to win one of our prizes.”

2nd Prize goes to Liann for the photo of Vancouver, Canada – showing a unique take on the dark future. 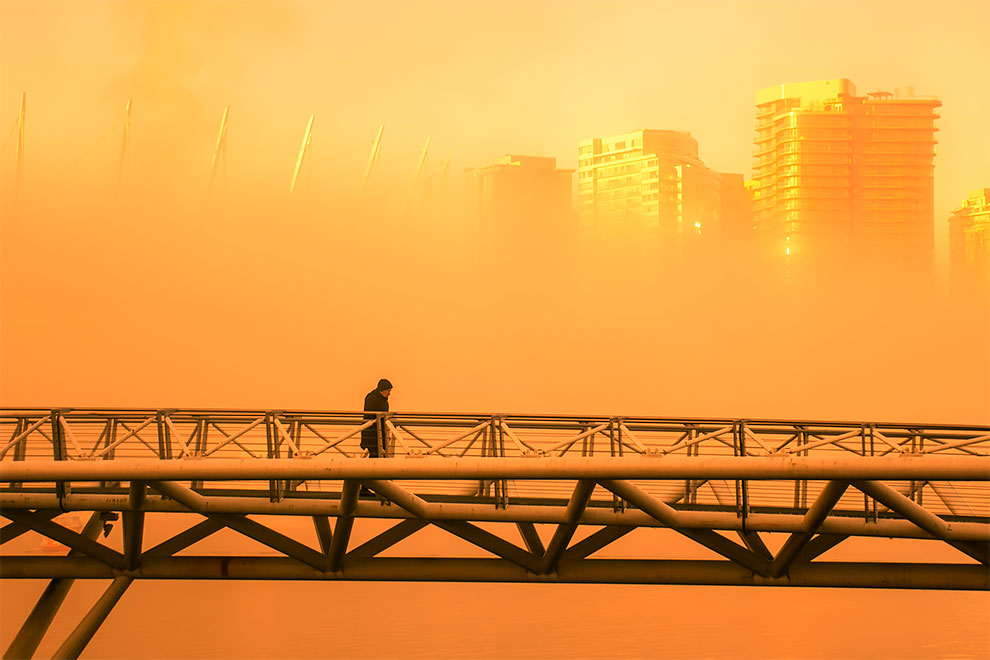 3rd Prize goes to DarkPig and the photo taken in Hong Kong SAR China – for its dystopian and disturbing feel of grandeur. 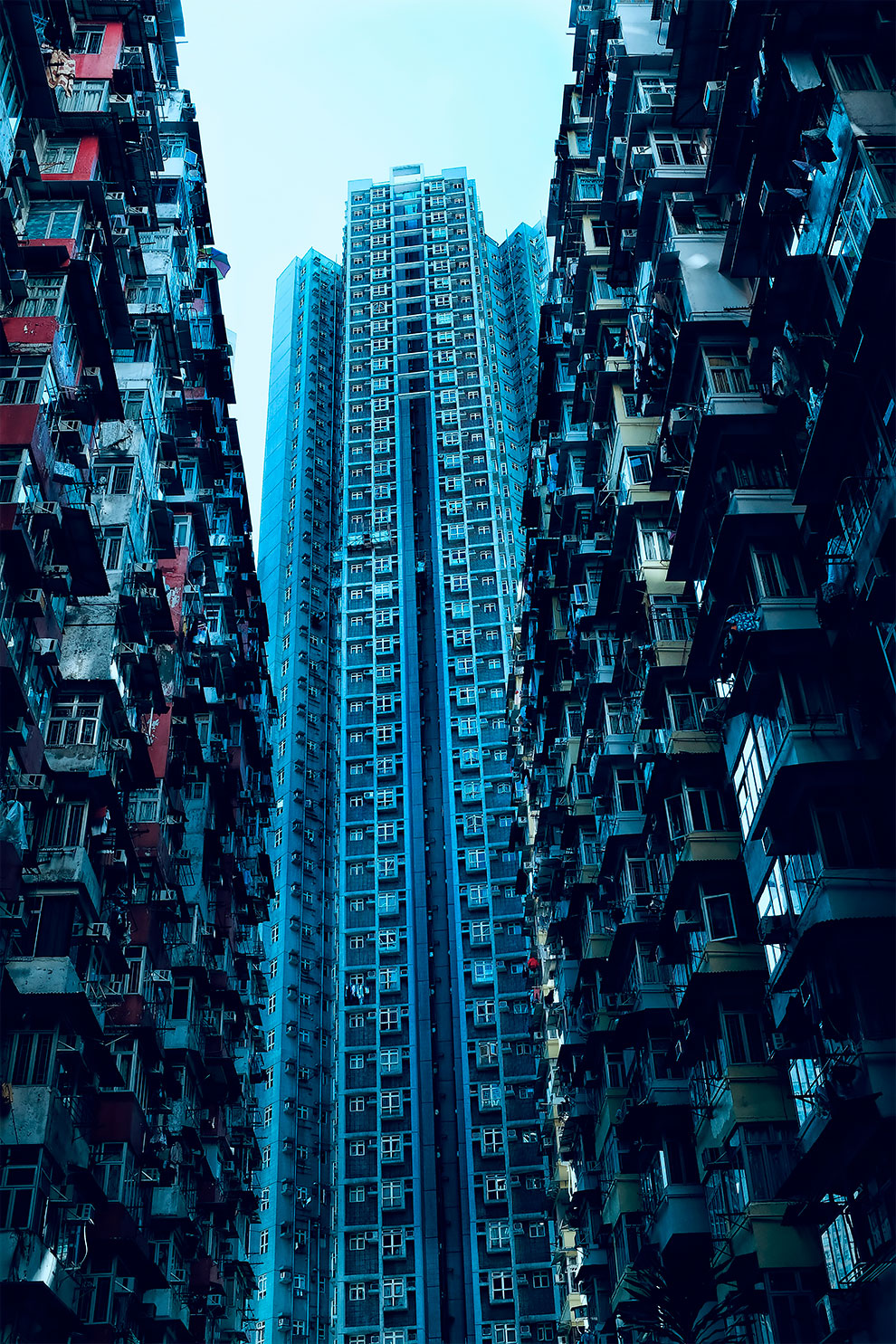 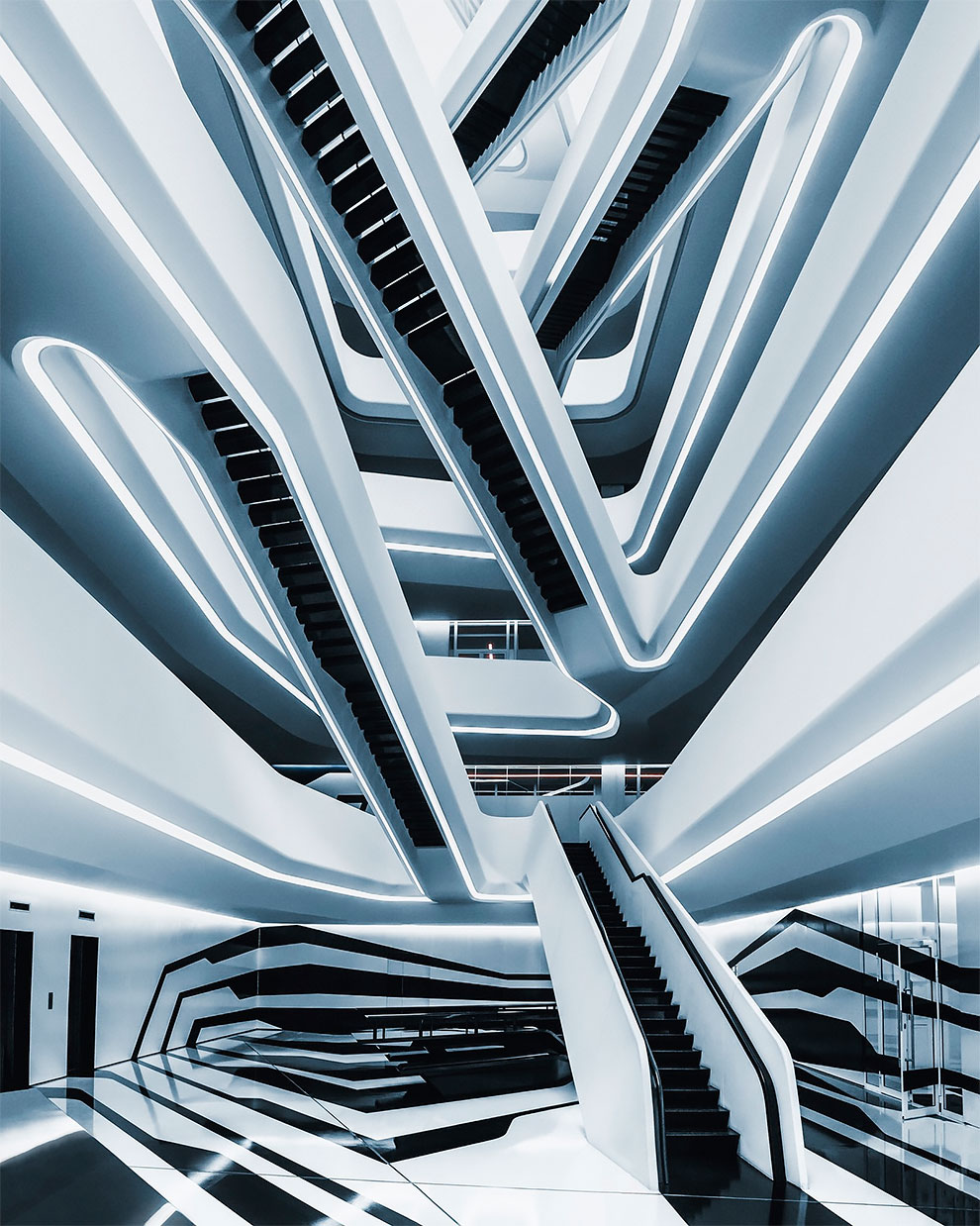 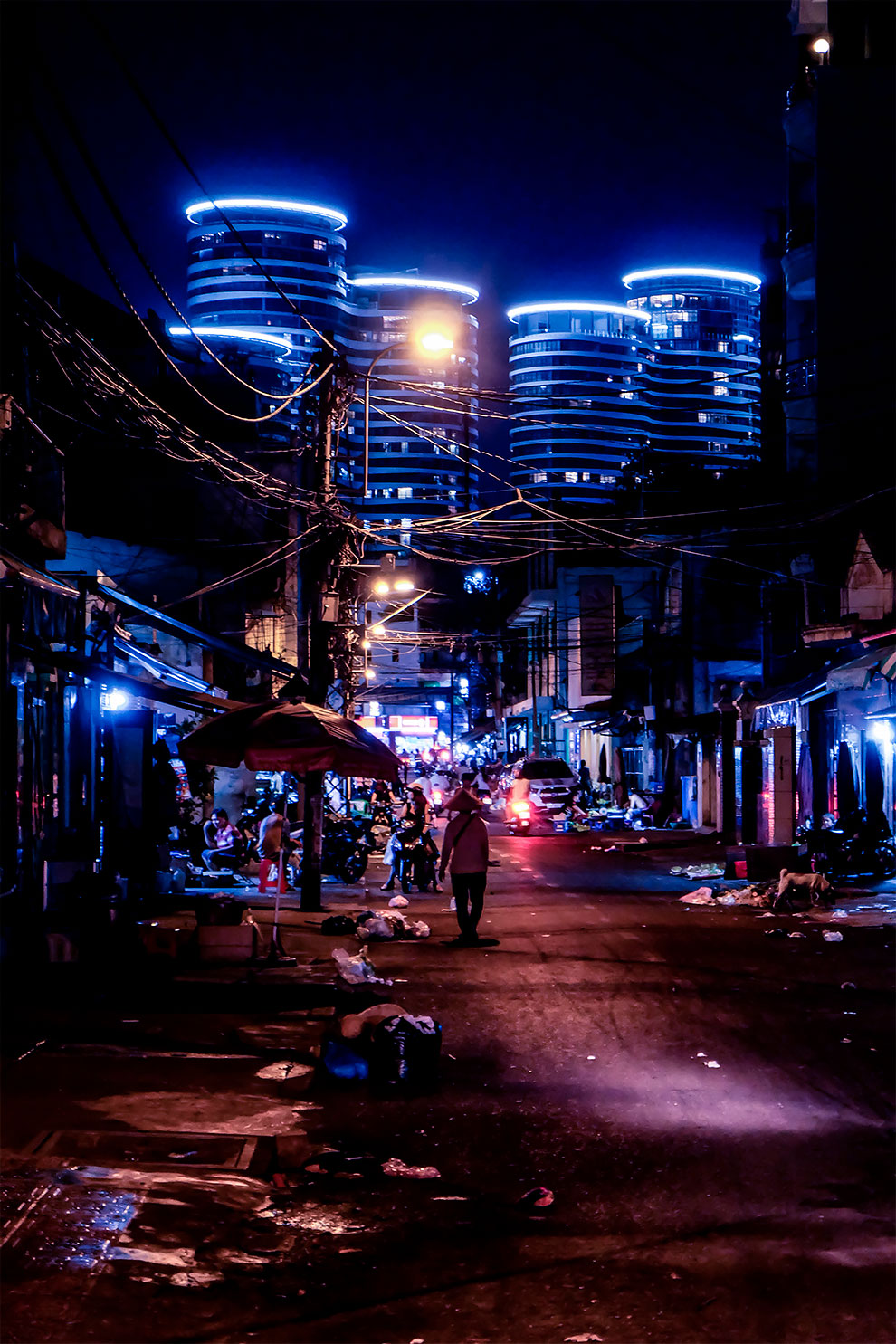 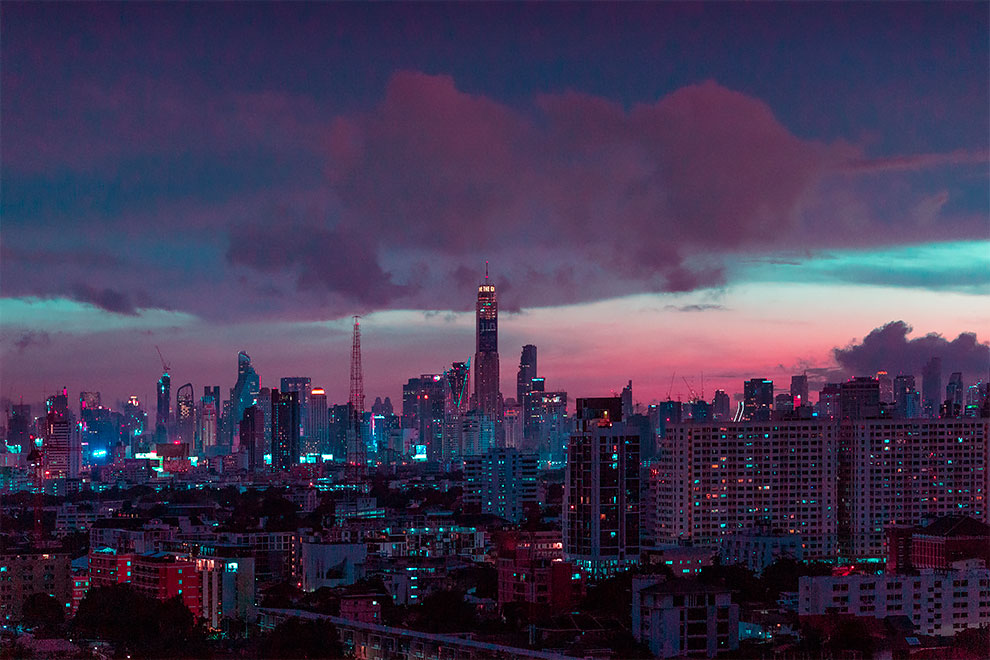 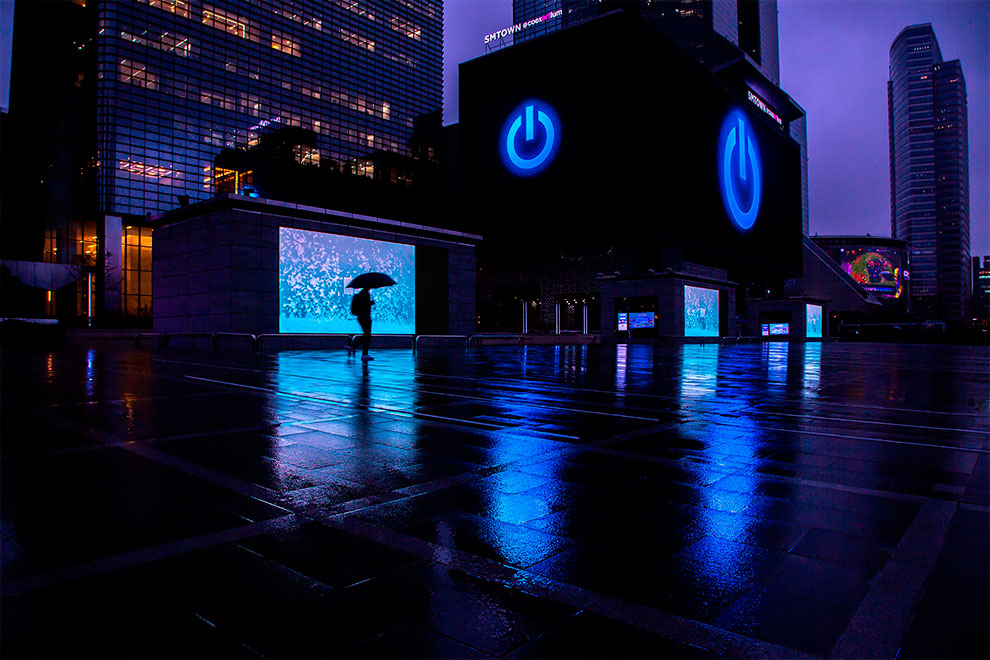 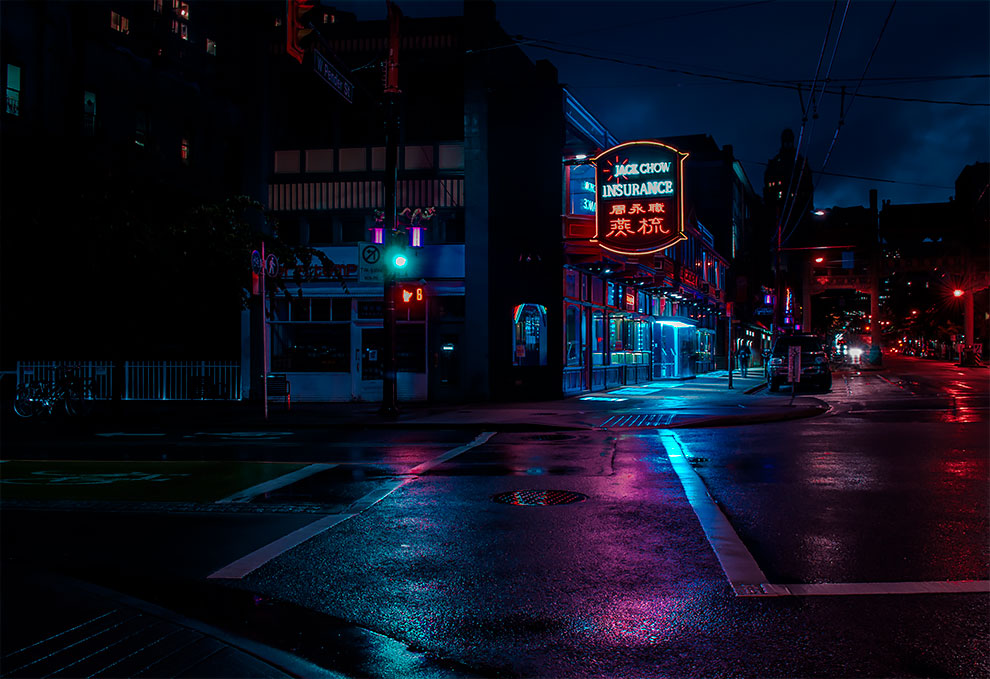 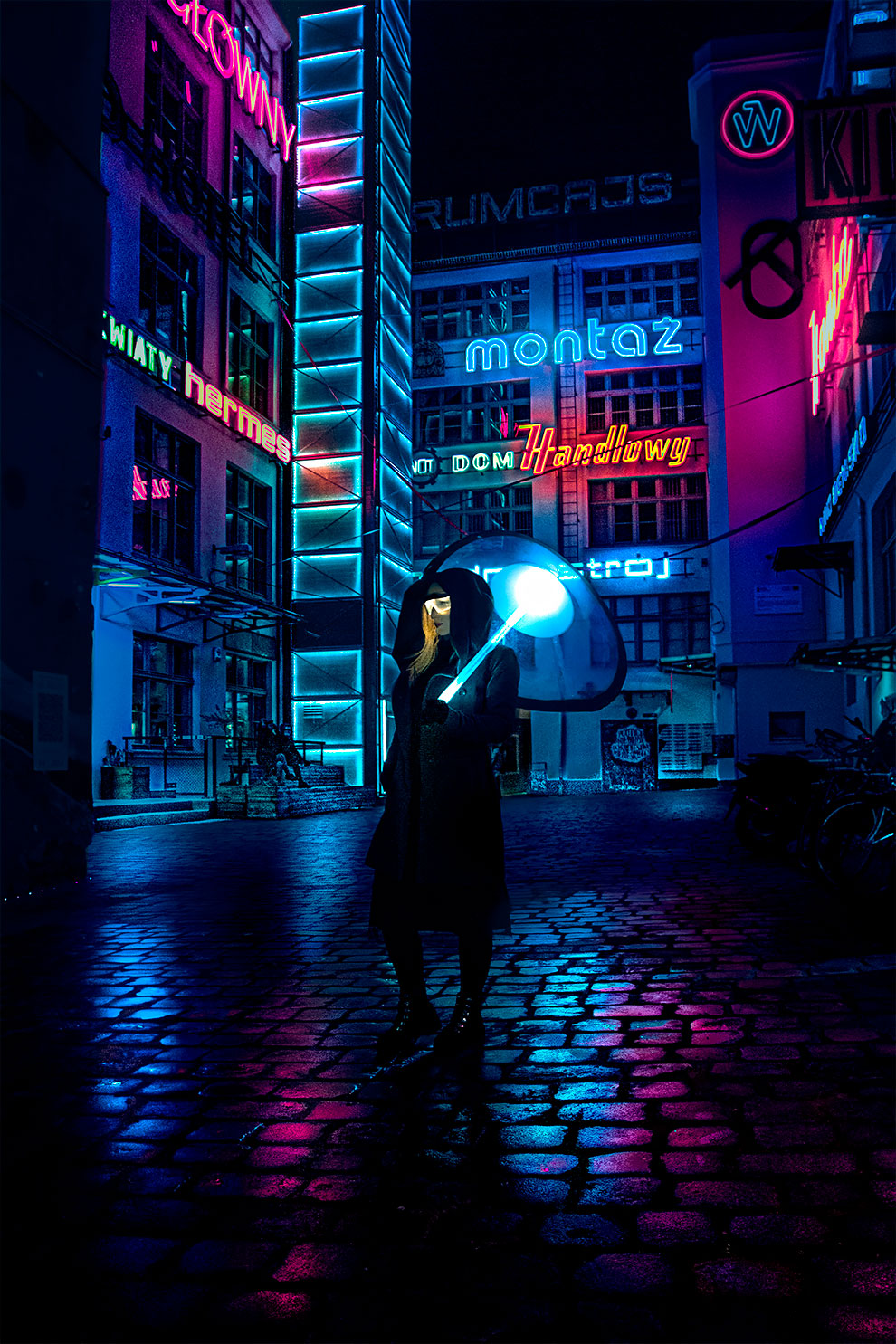 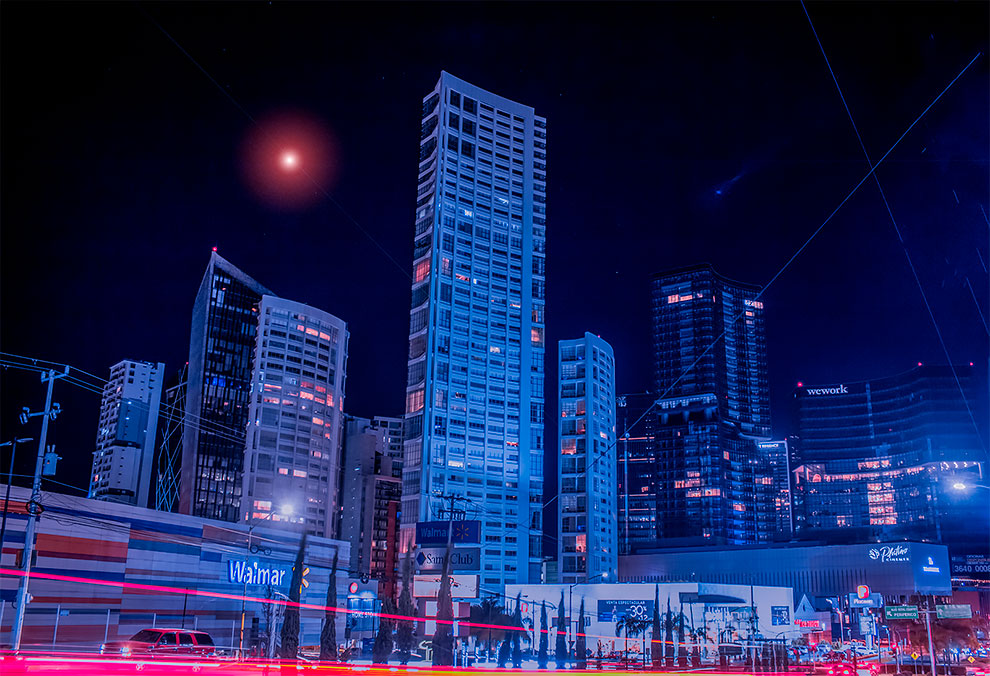 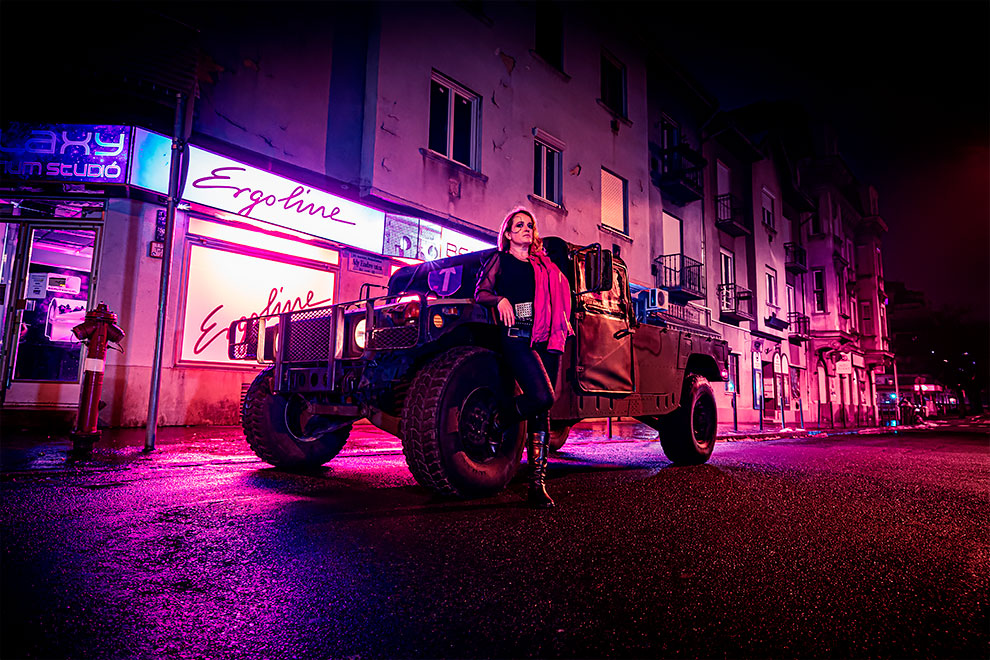 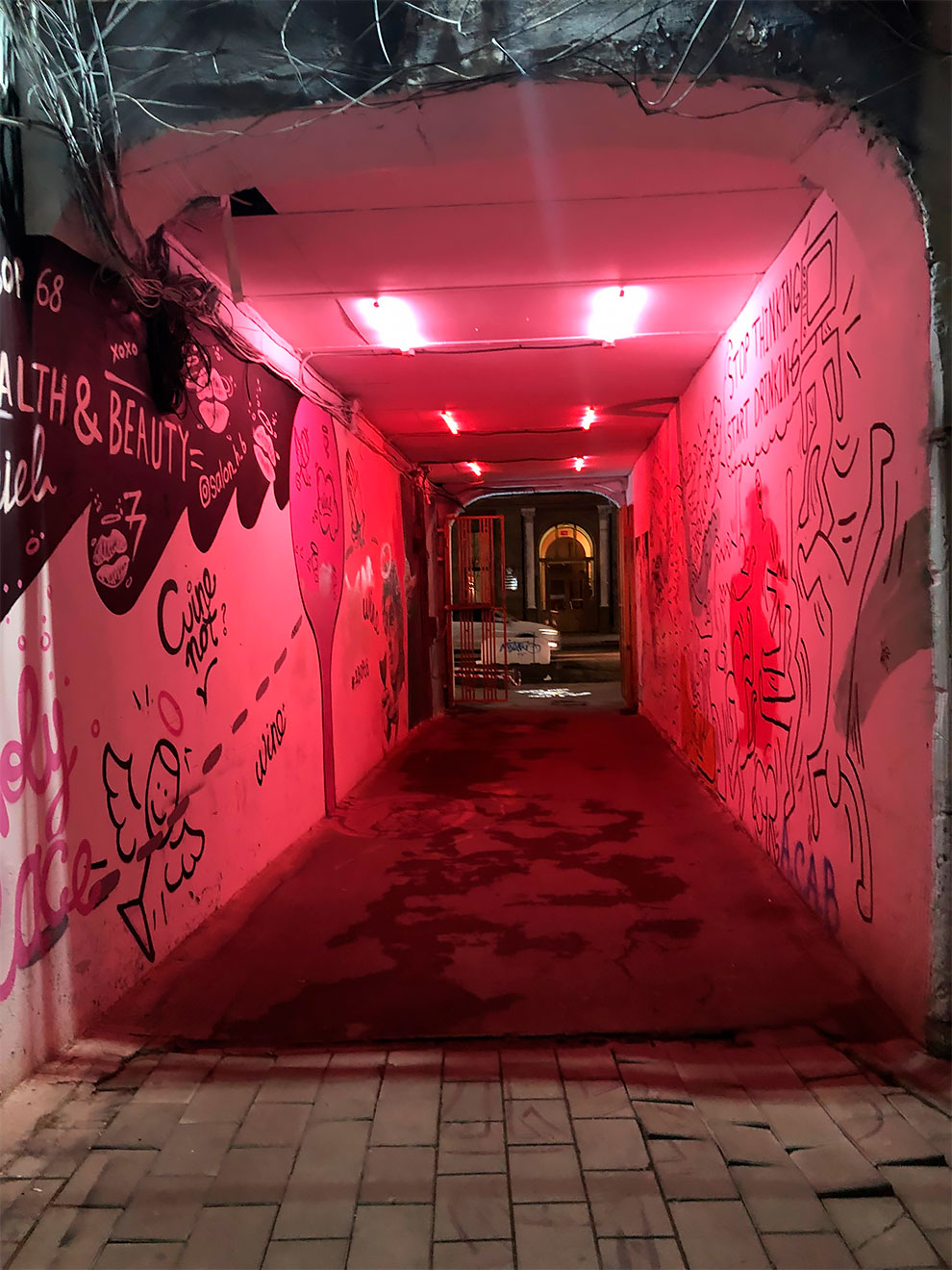 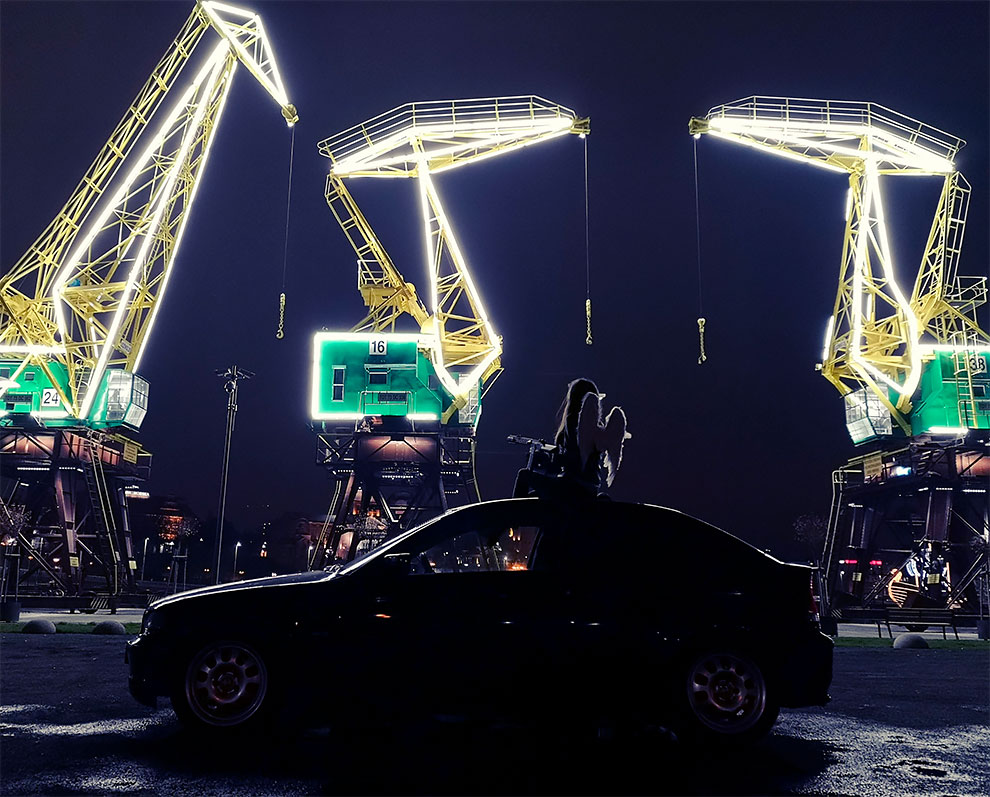 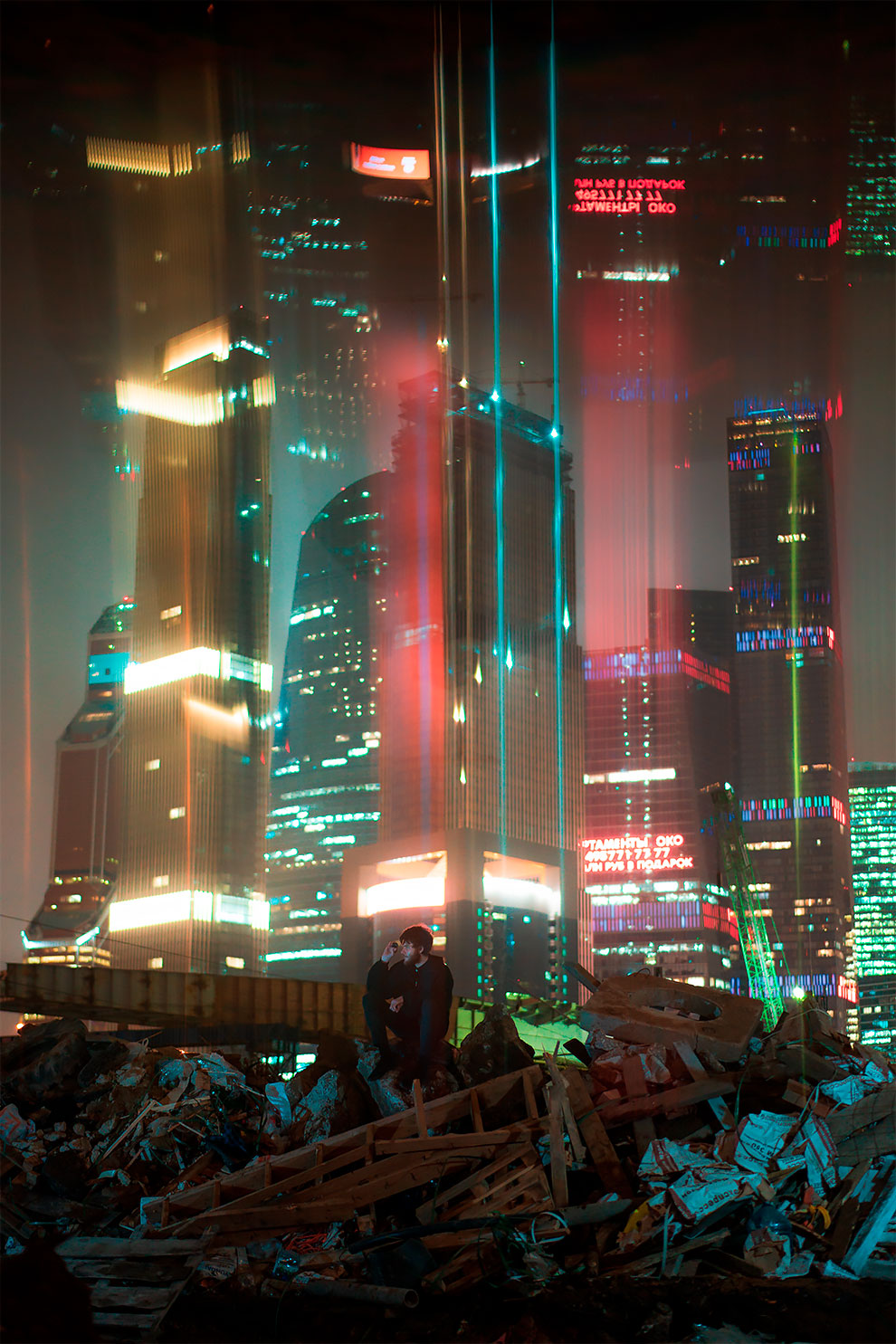 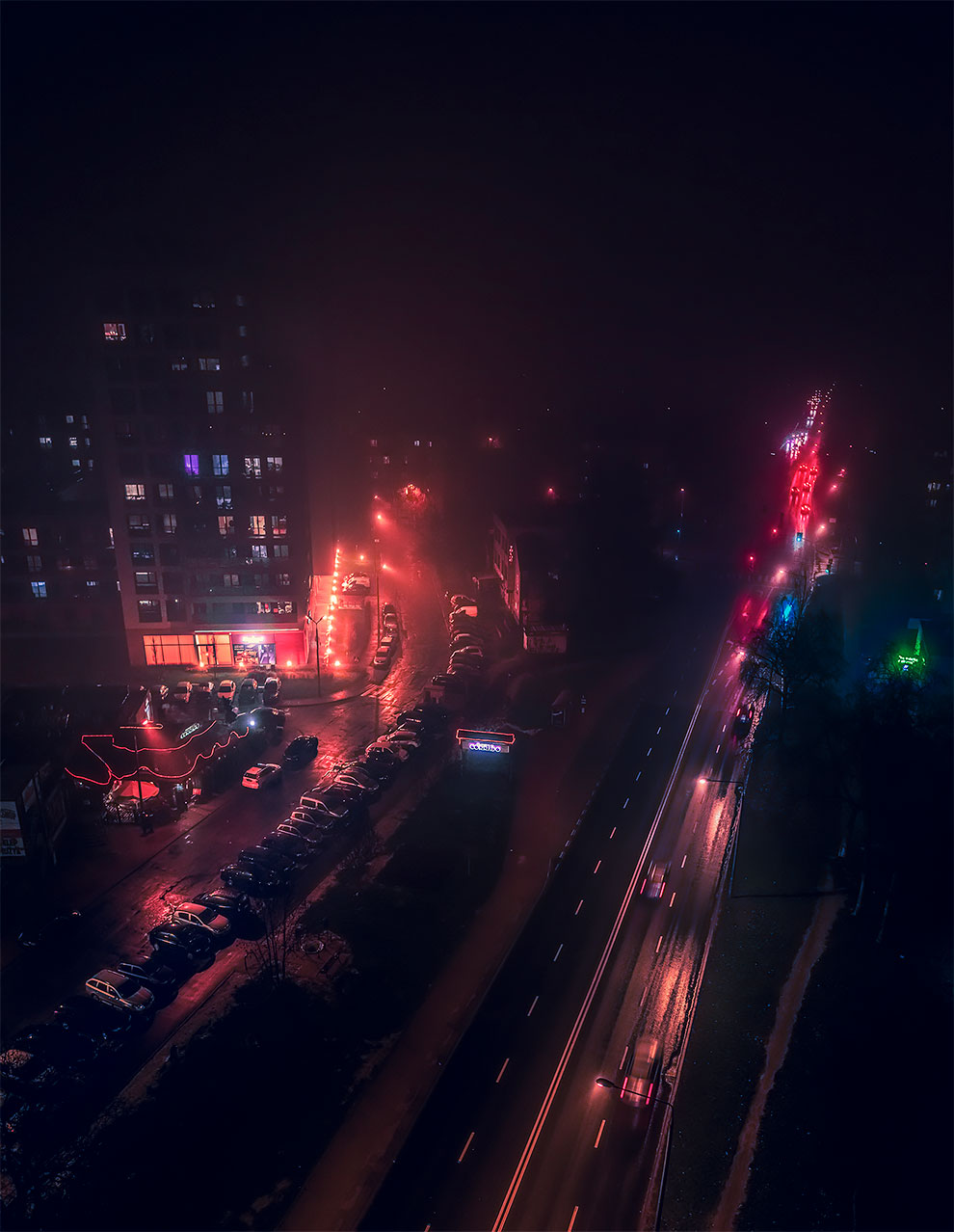 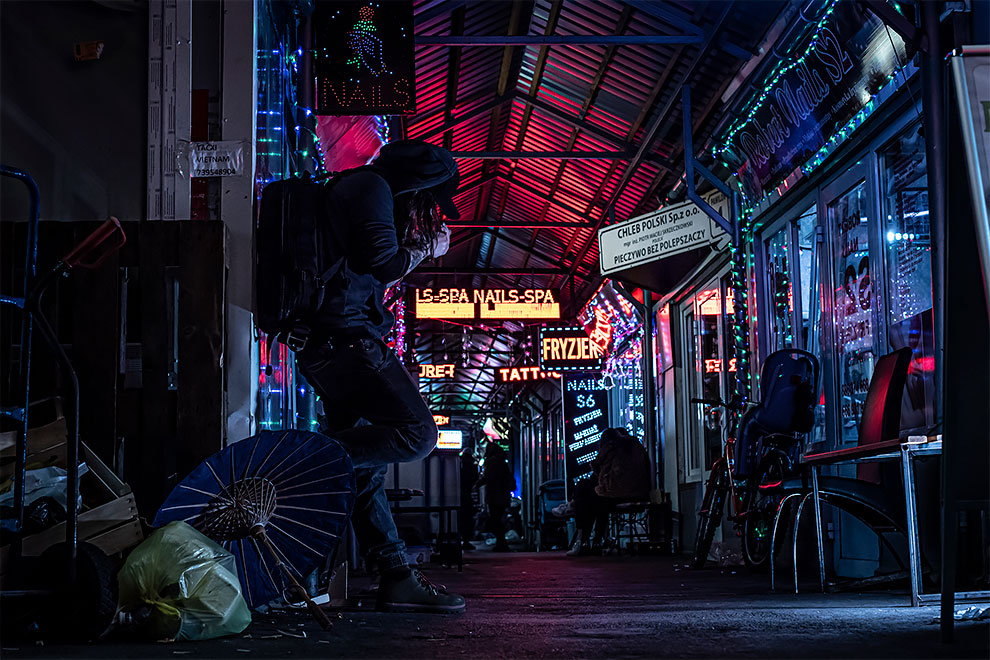