Dad Shows What Would Happen If Kid’s Drawings Became Reality 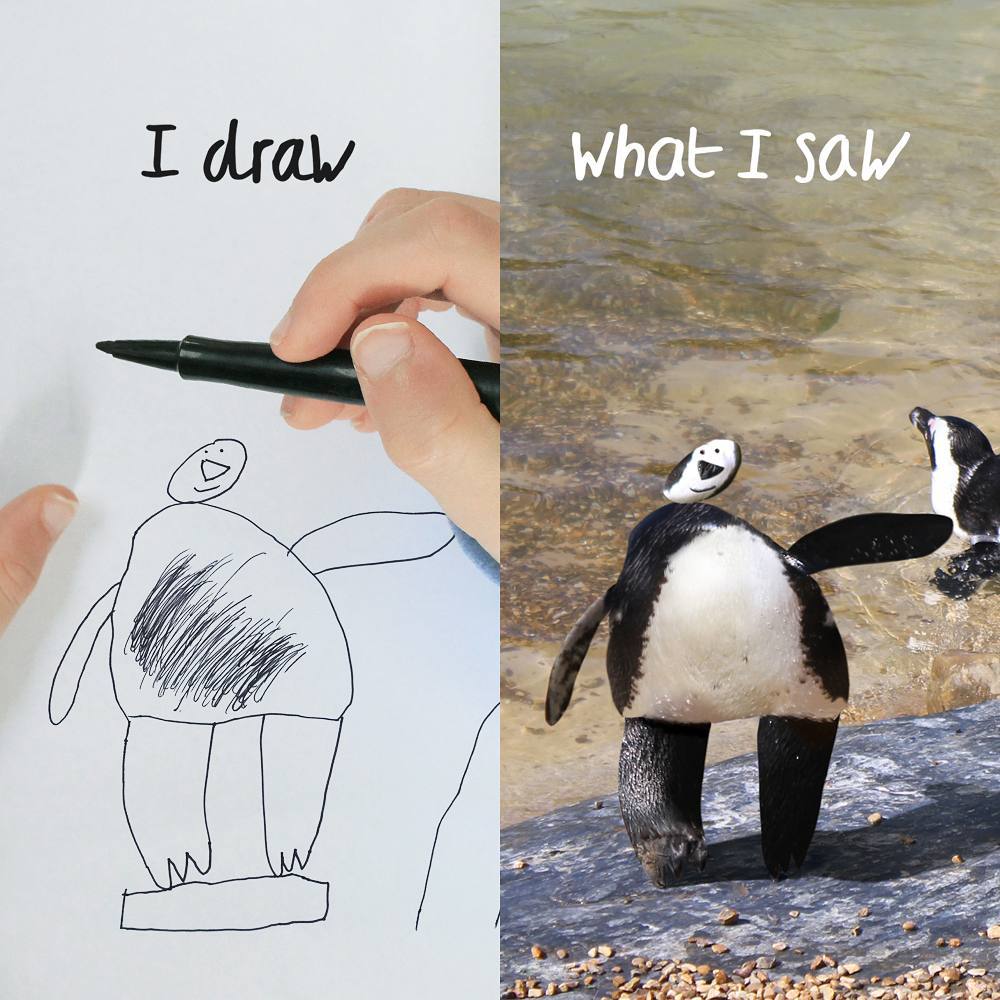 “Things I Have Drawn” is an Instagram account where artist and father-of-two Tom Curtis shares children’s drawings from all over the world. But that’s not all – he decided that it would be fun to bring those cute, childish doodles into the real life. The result is both funny and terrifying. END_OF_DOCUMENT_TOKEN_TO_BE_REPLACED

Meet Suki, The Adventure Wondercat Who Became An Instagram Star 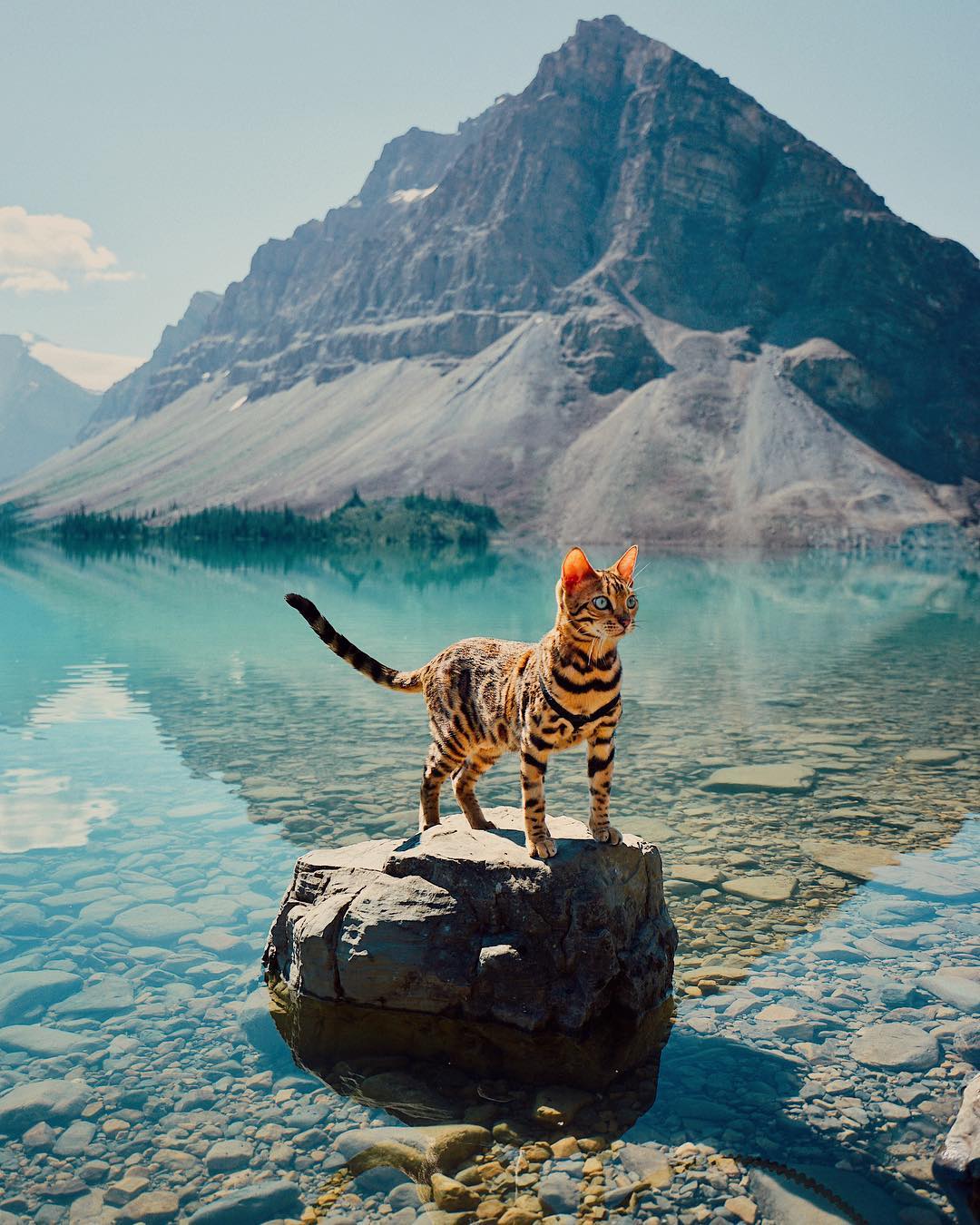 Suki is a daredevil Bengal cat from Canada who loves adventures. She has more than 200,000 Instagram followers, and counting. Suki has been travelling with her owner, striking some seriously majestic poses in some beautiful spots. Suki is famous and she is extremely adorable. END_OF_DOCUMENT_TOKEN_TO_BE_REPLACED 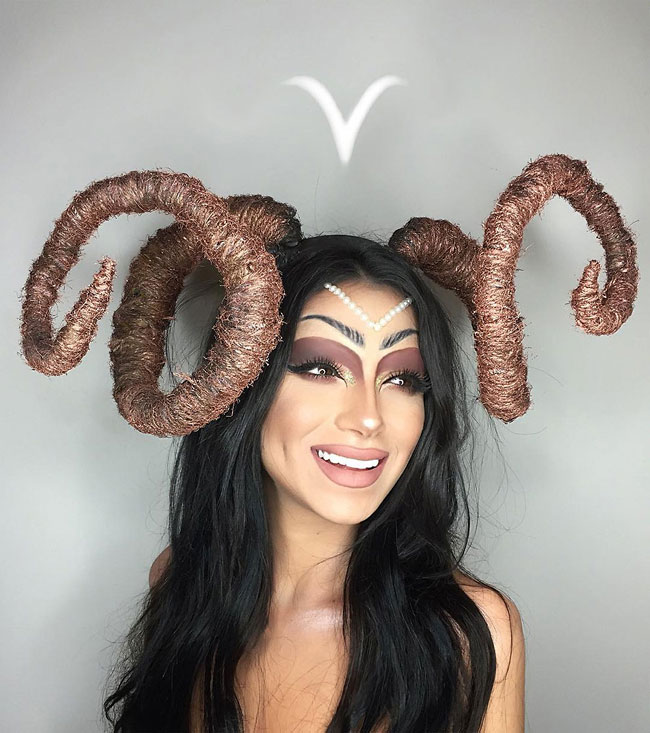 A strikingly beautiful woman, Setareh Hosseini, has created a look for all 12 zodiac signs to capture the essence of each one. Using her own face as a canvas, she skillfully transforms herself into each horoscope character. Here: Aries END_OF_DOCUMENT_TOKEN_TO_BE_REPLACED 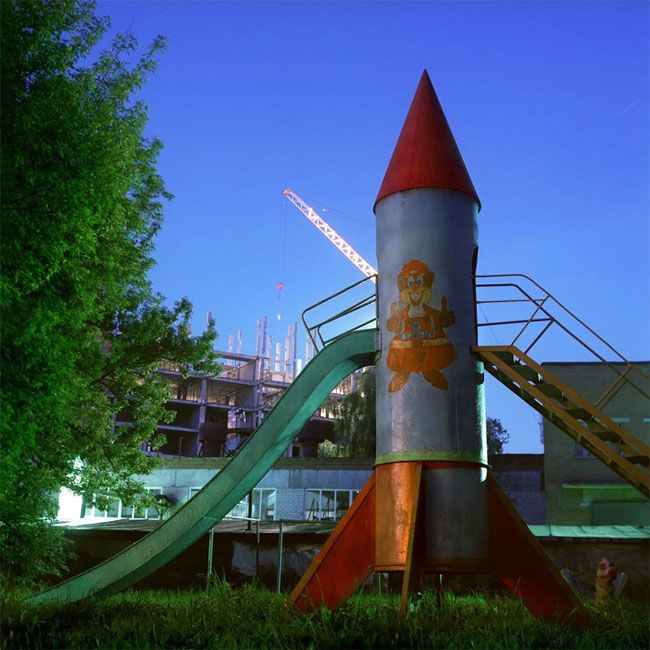 The rocket and space program of the USSR, along with the exploration of the universe left its mark on the country. Obviously, it reflected on the people’s minds as well. Every other little boy wanted to be an astronaut. One of them was the photographer Ivan Mikhailov. As a child, he often stared at the stars, and thought of planets and space adventures, while sitting atop of a rocket-shaped slide near his house. Presently, his series of photographs titled ‘Playground’, includes images of rocket ship style playgrounds built in Russia during the Space Race. END_OF_DOCUMENT_TOKEN_TO_BE_REPLACED 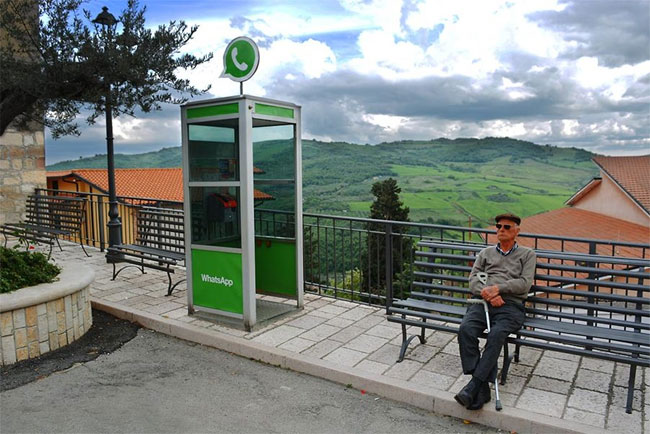 Civitacampomarano is a small village in the province of Campobasso with just 400 souls, mainly elderly. In this village, rich in folk traditions, Internet is a partially unknown world: mobile phones have difficulty working and the data connection is practically nonexistent. END_OF_DOCUMENT_TOKEN_TO_BE_REPLACED 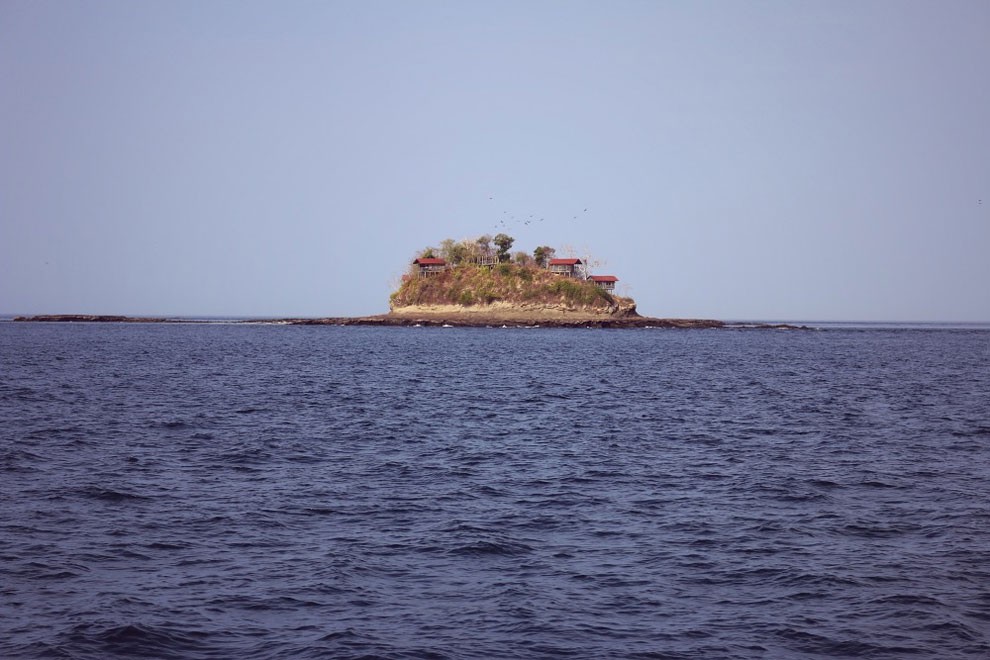 Contadora Island is a Panamanian island on the Pearl Islands archipelago (in the Gulf of Panama). A lavish resort was built there in the 60s, but it has been abandoned since and almost completely forgotten. But this resort is not the only one which went out of business , many other hotels and resorts on the archipelago had the same fate. Some people believe that there is some kind of mysterious curse over Panama’s Pearl islands. END_OF_DOCUMENT_TOKEN_TO_BE_REPLACED

See How This Row House Became The Best On The Block, With The Use Of One Simple Material 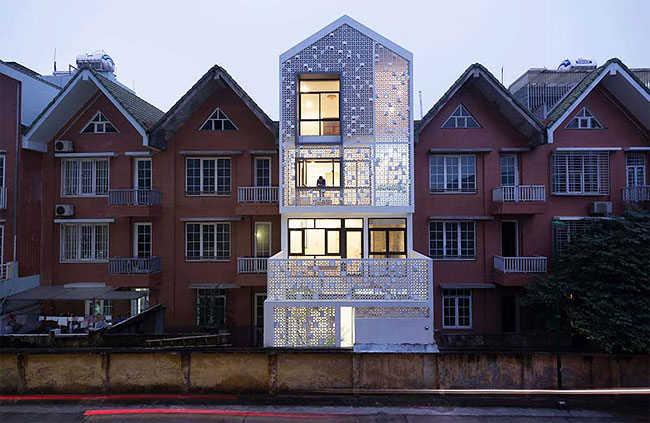