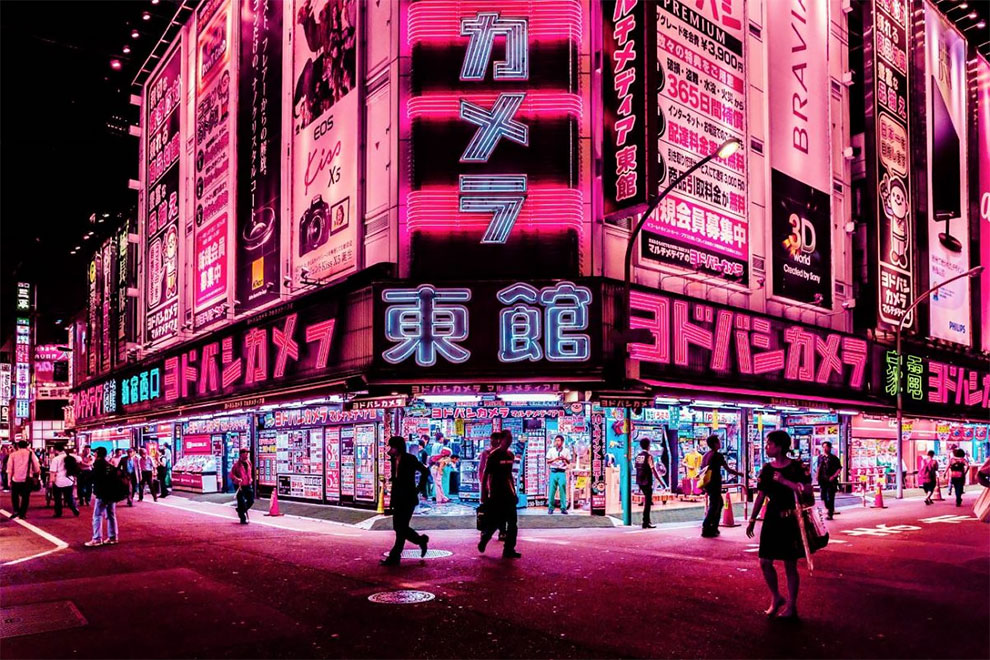 Xavier Portela is a Belgian-Portuguese filmmaker and photographer based in Brussels, Belgian who has gained momentum for capturing scenes worldwide. END_OF_DOCUMENT_TOKEN_TO_BE_REPLACED 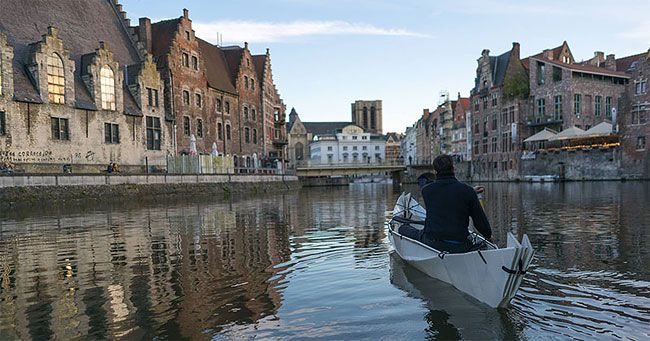 Belgian’s Otto Van De Steene and Thomas Weyn wanted to travel with a canoe and be able to easily use it within the city, but there wasn’t anything on the market. They set out to design their own canoe, but it had to be lightweight, easy to carry, and it had to be possible to store it anywhere. END_OF_DOCUMENT_TOKEN_TO_BE_REPLACED 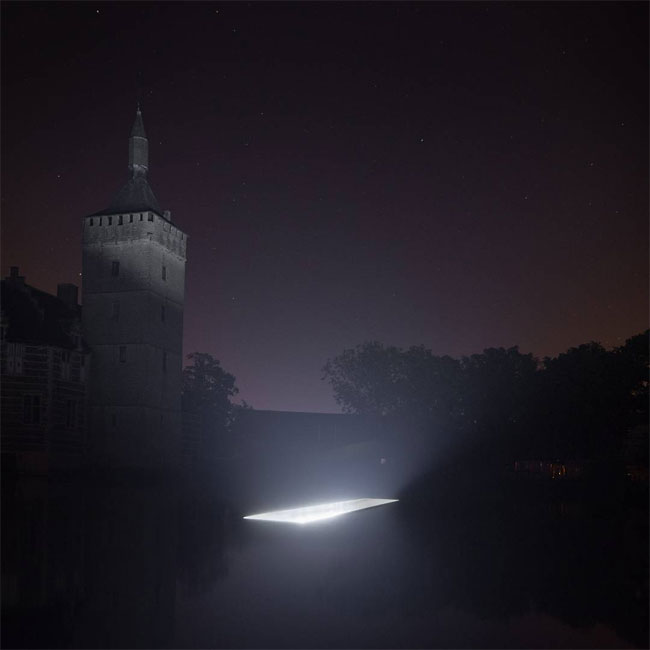 In the middle of a small lake in Belgium, a rectangular piece of the water’s surface is mysteriously glowing. This elusive light is the design of Belgian artist duo Karel Burssens and Jeroen Verrecht, aka “88888”, whose works transform specific sites into art. END_OF_DOCUMENT_TOKEN_TO_BE_REPLACED

Baby Boom in the Belgian Zoo 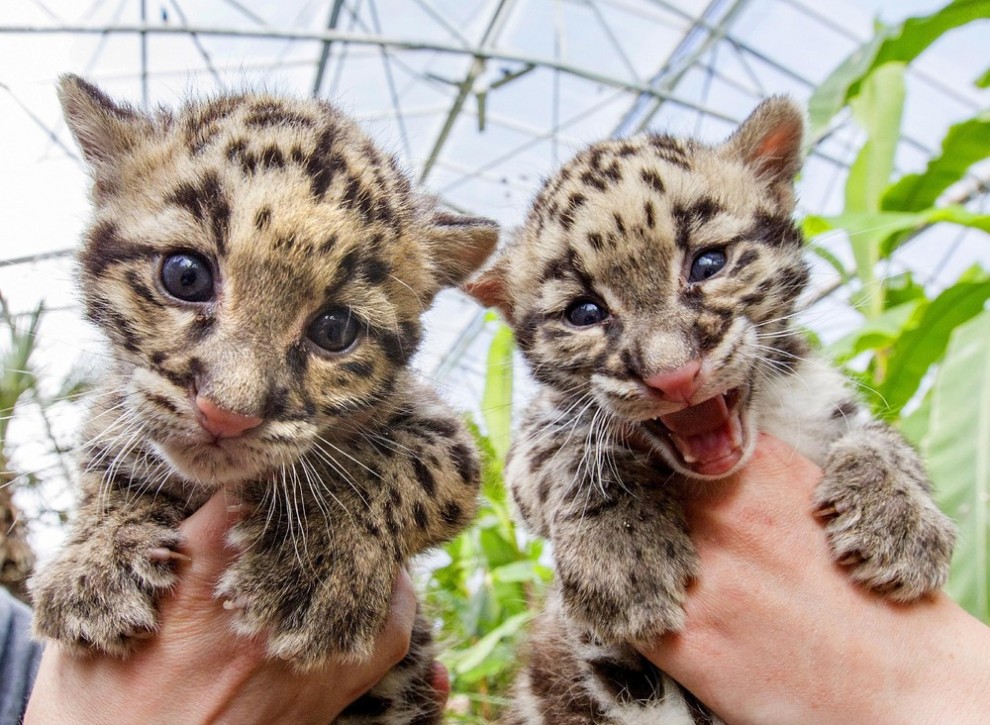 Baby clouded leopards, born early in March 2015 are presented by zoo keepers at the Olmense Zoo in Olmen, Belgium, April 16, 2015. The clouded leopard is an endangered species with only some 10,000 specimen remaining on earth, said Robby Van der Velden, a biologist at the Olmense Zoo. (Photo by Yves Herman/Reuters)
END_OF_DOCUMENT_TOKEN_TO_BE_REPLACED

Backpacked: Explore New Zealand Through The Lens Of A Belgian Photographer 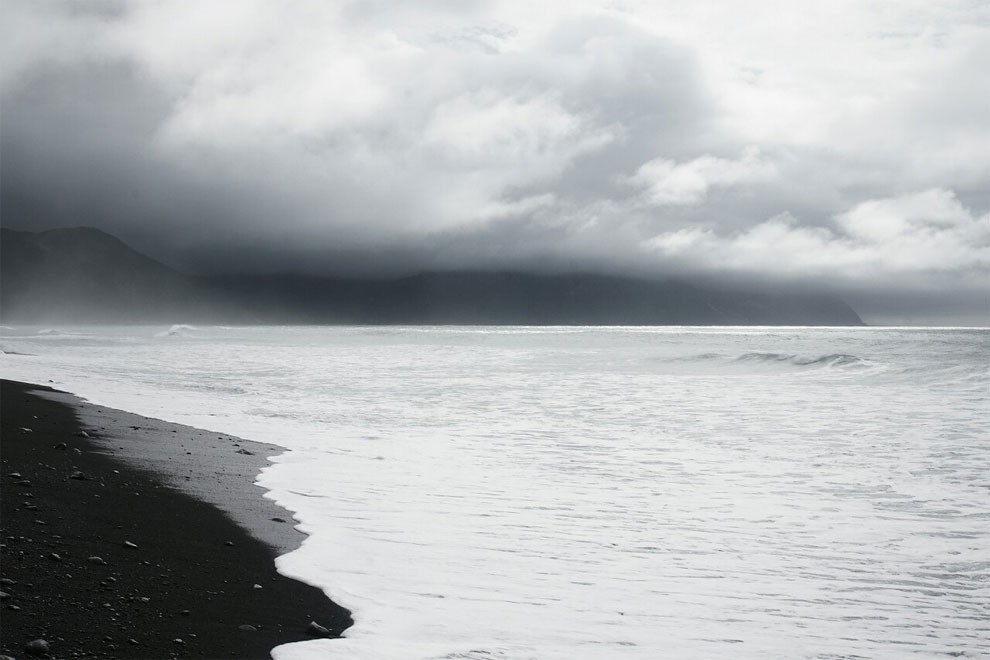 If you are a lover of Highsnobiety‘s Snobshots then the name Michiel Pieters and his Instagram handle @mchlptrs might sound familiar to you. The young Belgian fashion photographer is currently backpacking New Zealand with his friend Yvo Dezeure, who often models for him. They decided to document their trip on Tumblr. On BACKPACKED you can follow the duo and explore the incredible landscapes of New Zealand trough the lens of Michiel Pieters. END_OF_DOCUMENT_TOKEN_TO_BE_REPLACED