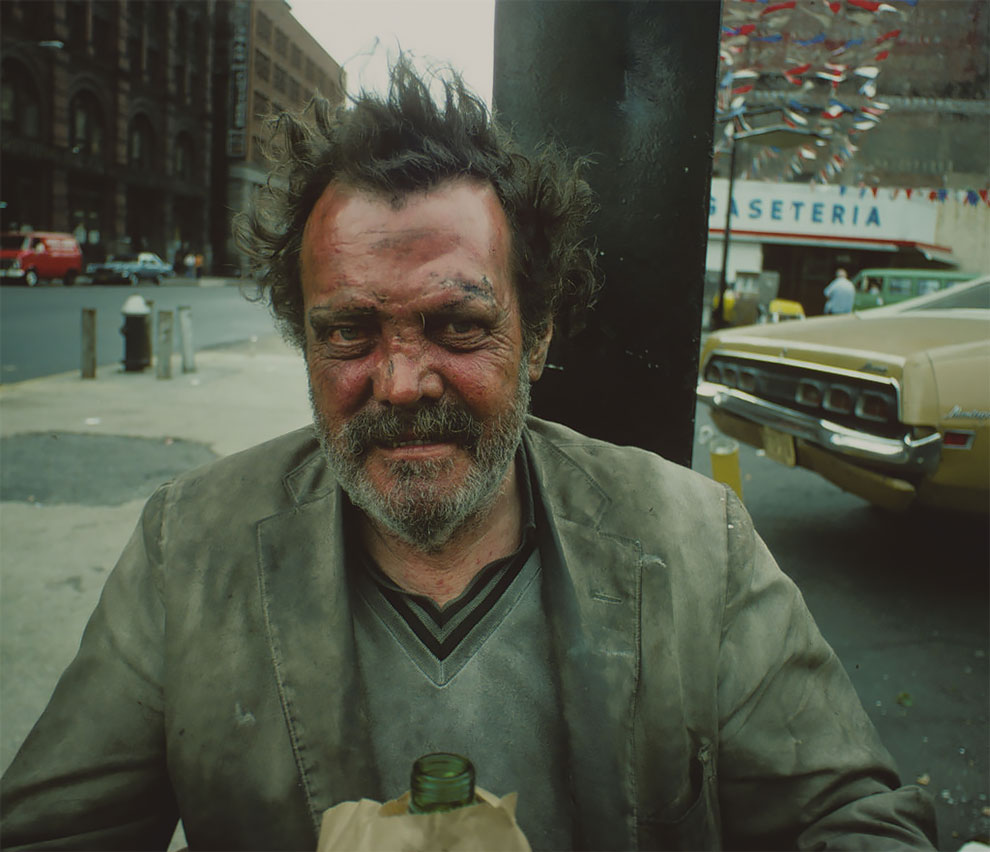 New York in the 1980s was a very different city, from pre-Disney Times Square to graffiti-scarred subways to the vibrant but ungentrified sections of Manhattan to the ruins of the South Bronx to the pre-9/11 World Trade Center. END_OF_DOCUMENT_TOKEN_TO_BE_REPLACED

“People In Cars”: Candid Photos Of Drivers In Los Angeles In The 1970s 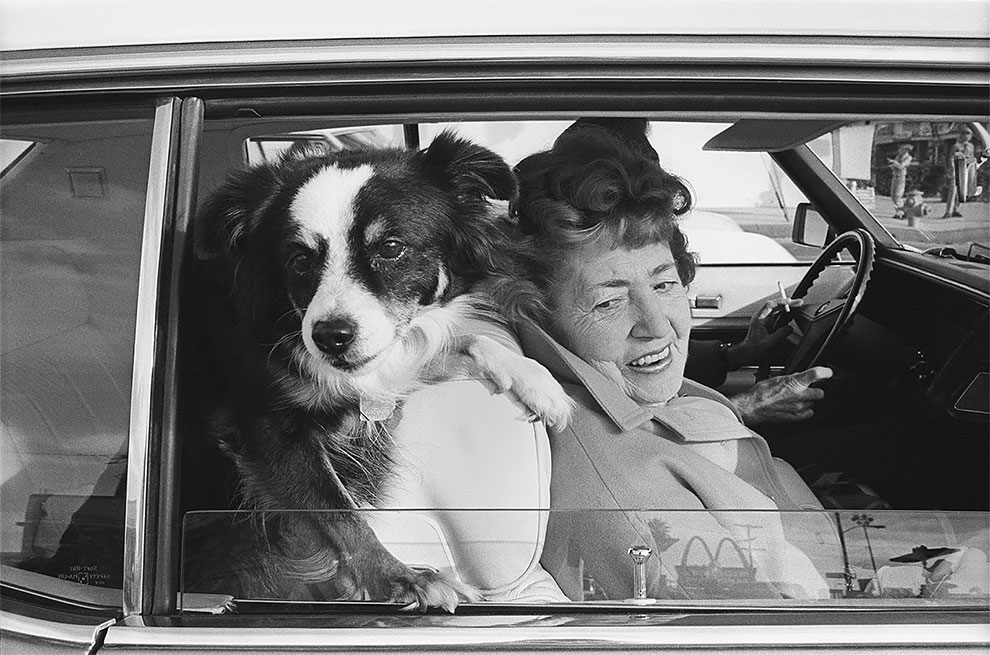 Mike Mandel grew up in the San Fernando Valley, and as an kid in the 1950s could walk just about everywhere he needed to go: to school, or later down the street to the open field to collect rocks or catch lizards. All of his friends lived on his block, so he didn’t think too much about the time he spent in a car. But by the time he reached twenty in 1970, he realized how large a role the car would play in his life, and so began to photograph the inhabitants of 1970s California in their cars. END_OF_DOCUMENT_TOKEN_TO_BE_REPLACED 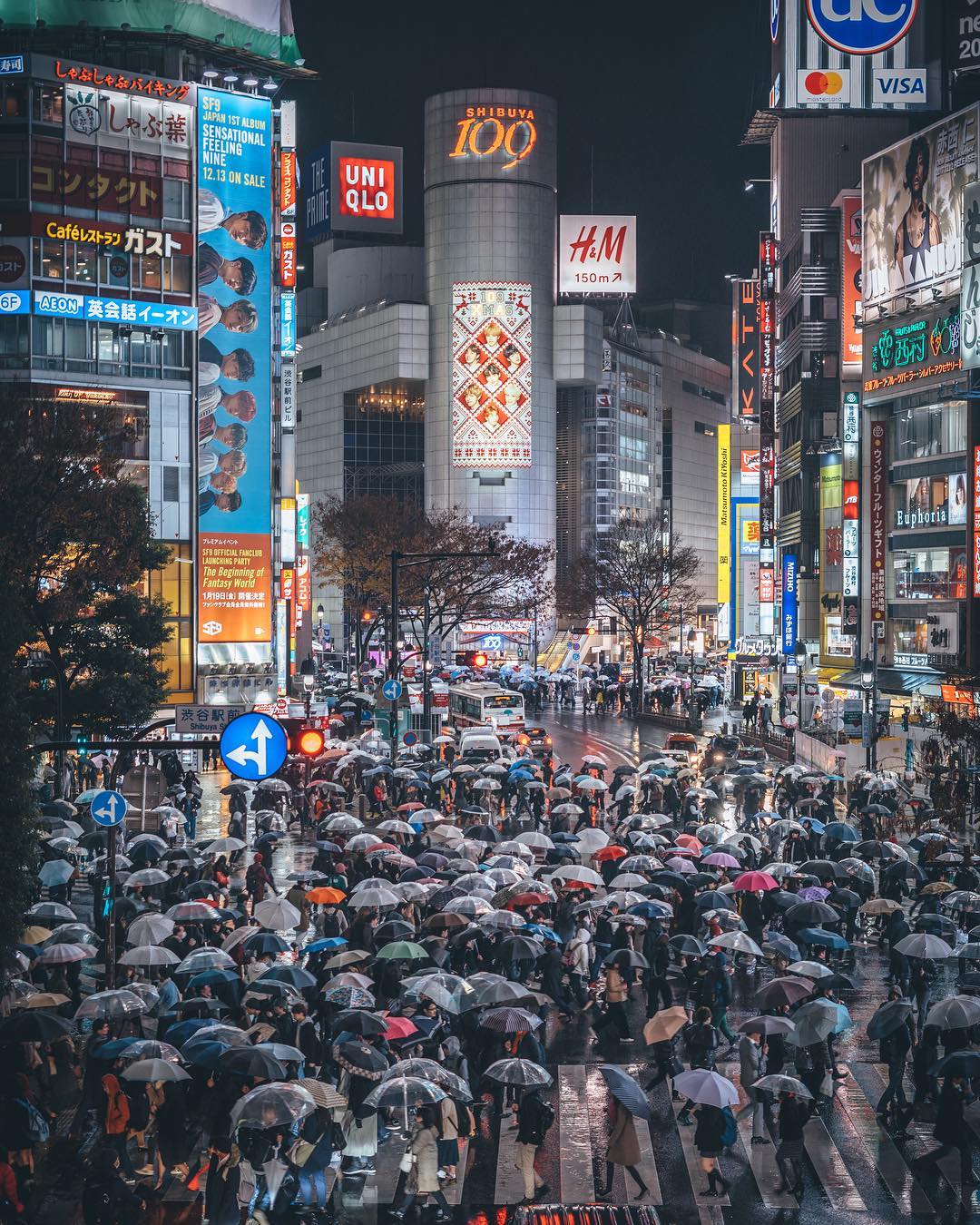 RK is a talented self-taught photographer, iphoneographer, graphic designer and DJ currently based in Tokyo, Japan. RK started photography four years ago, capturing his photos with his iPhone, from the shot to the editing. He shoots amazing street photography, capturing amazing portraits of people immersed in their environment. END_OF_DOCUMENT_TOKEN_TO_BE_REPLACED 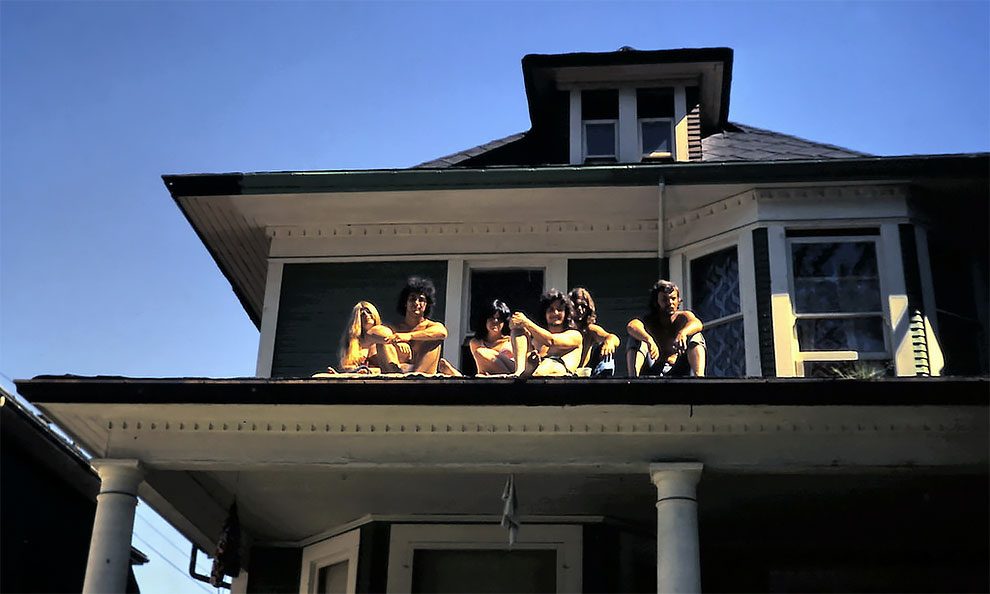 Many changes, events, and attitudes defined the 1970s. In fact, 70s culture was – by the end of the decade – far different than that of the previous decade, when the hippie culture dominated the scene. END_OF_DOCUMENT_TOKEN_TO_BE_REPLACED 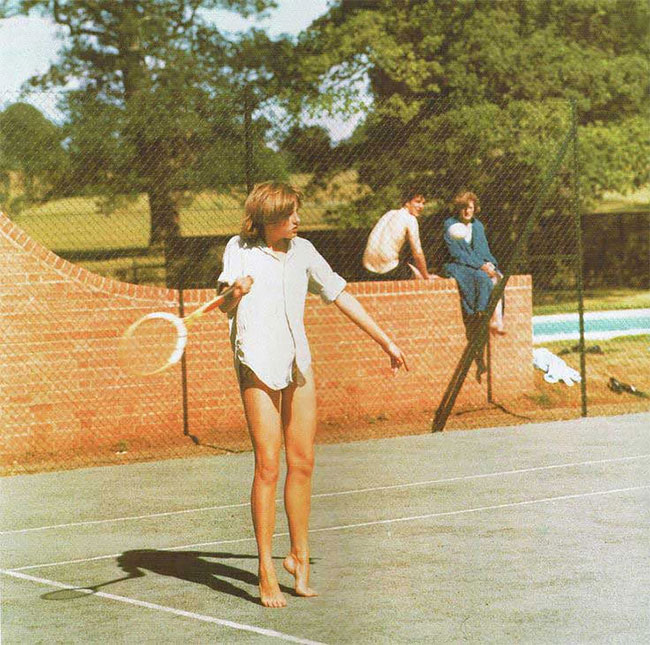 Here is a collection of vintage, rare, candid, funny, beautiful, weird and awesome celebrity photos. Photos showing celebrities in a way that you are maybe not used to see them. Enjoy! END_OF_DOCUMENT_TOKEN_TO_BE_REPLACED 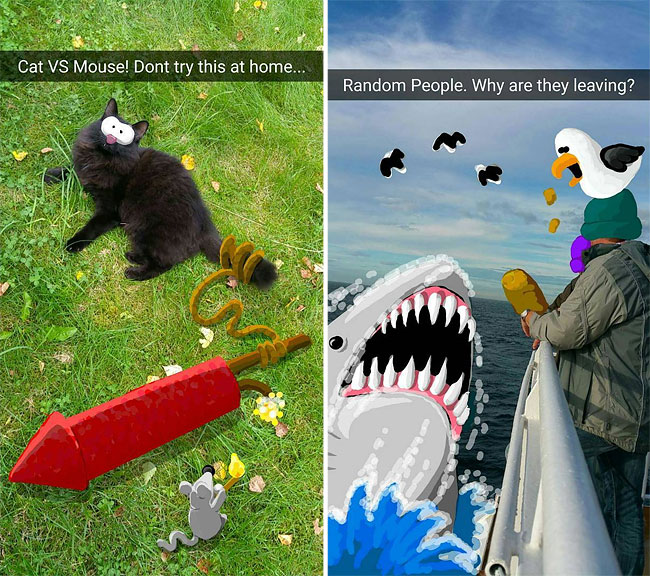 Geir Ove Pedersen aka Geeohsnap is a talented artist and photographer, who takes pictures of unsuspecting people on the street and then doodles on them. The viral Snapchat strategist and influencer, who goes by the username @geeohsnap refrains from selfies and even people he knows. END_OF_DOCUMENT_TOKEN_TO_BE_REPLACED

The Weight Watchers: Candid Photos Taken By An Obese Woman Reveal How Strangers Really React To Her On The Street 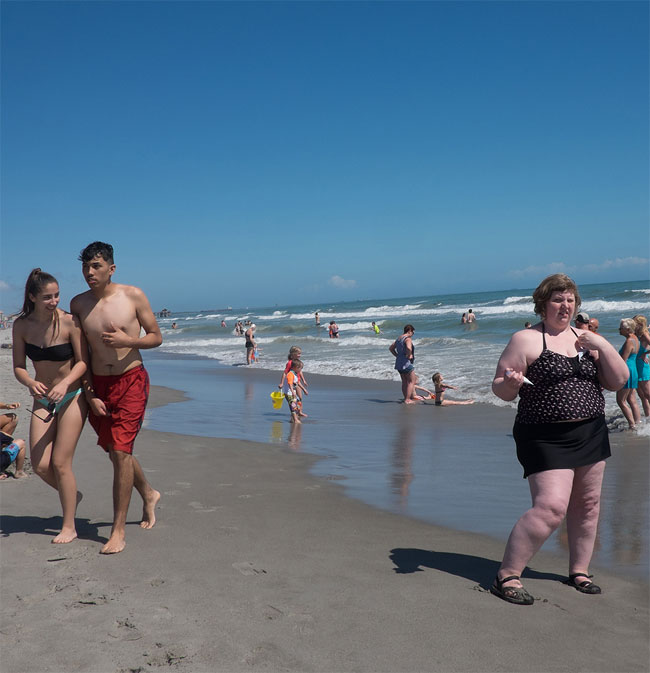 An overweight woman who photographs herself in public to capture the cruel looks and stares she attracts has turned her series of portraits into a book. The Watchers shows photos of Haley Morris-Cafiero, an artist from Memphis, Tennessee, taken in different social settings around the world over six years. The 40-year-old positions a camera and stations herself in front of it in public spaces to take photos of herself and capture the reaction of those passing by. END_OF_DOCUMENT_TOKEN_TO_BE_REPLACED