Now you can rest your weary head wherever and whenever you are in need of a sleep with this ‘Emergency Nap Kit’ by Firebox. END_OF_DOCUMENT_TOKEN_TO_BE_REPLACED 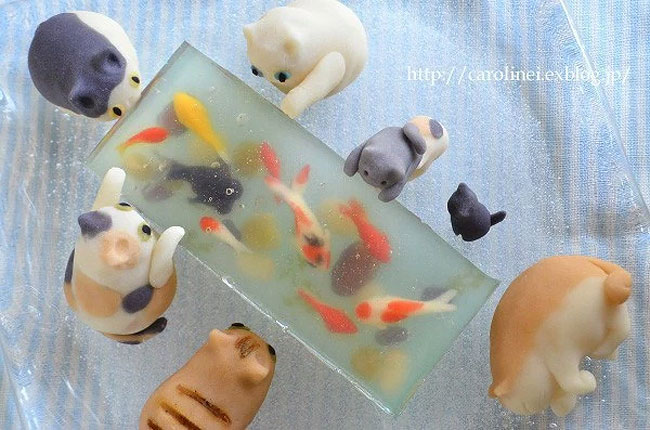 Even in candy form, cats just can’t help but be themselves. These little kitties can’t wait to get their paws on the delicious goldfish that swim in this jelly cube. END_OF_DOCUMENT_TOKEN_TO_BE_REPLACED

Photo of the Day: Lucky Catch 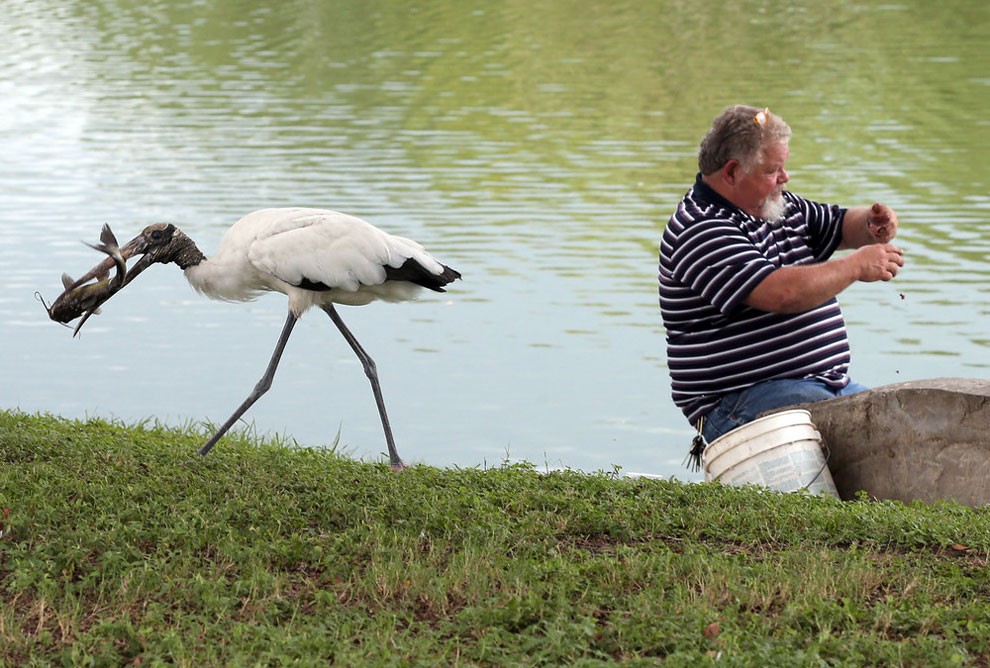 A wood stork runs away with a catfish, given by Bob Frye, as Frye, who was fishing in Tuscawilla Lake, puts bait on his hook at Tuscawilla Park in Ocala, Fla., Thursday, August 13, 2015. END_OF_DOCUMENT_TOKEN_TO_BE_REPLACED

‘Face-Kini’ Swimwear Trend Sweeps China: Will The Face Bikini Catch On Around The World?

One way to avoid the dangerous rays of the sun is to stay indoors, another is to apply a healthy layer of sun cream and slap on a wide-brimmed hat. If you’re in China, however, there is a third option – a ‘Face-Kini’ complete with a body suit. The name describes a protective head mask that is being used in Shandong province’s East China Sea coast by beach-goers who want to protect their skin from the sun. 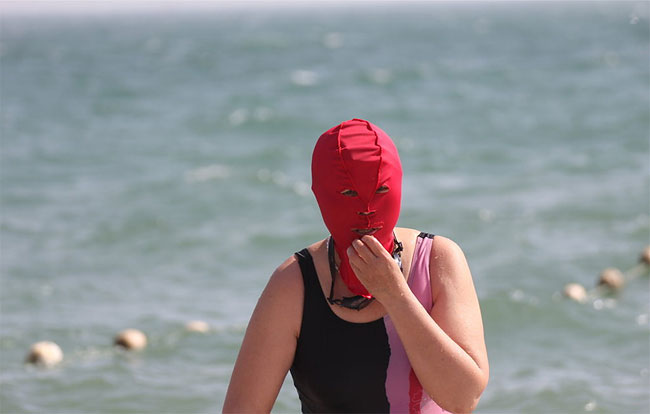 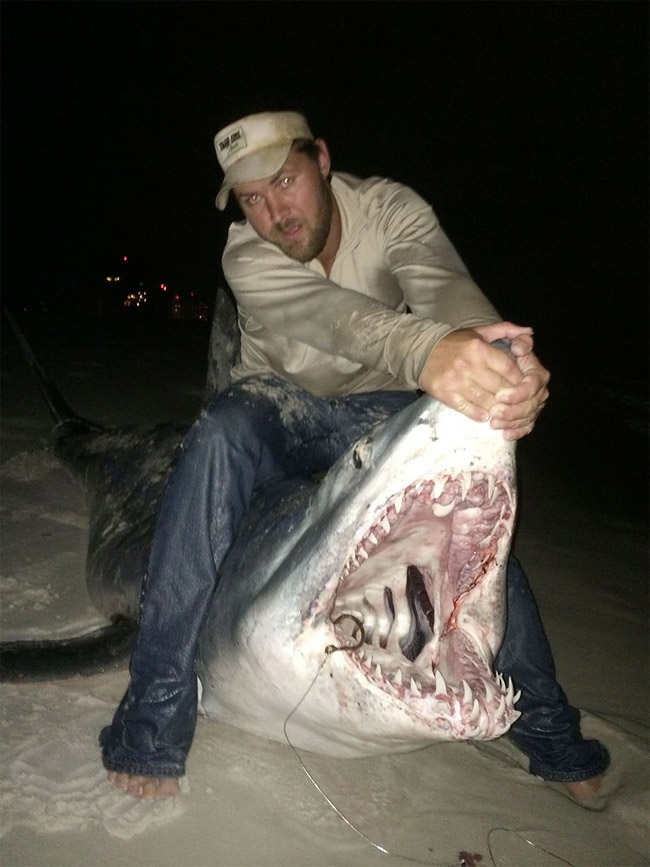 Photo of the Day: The Big Catch 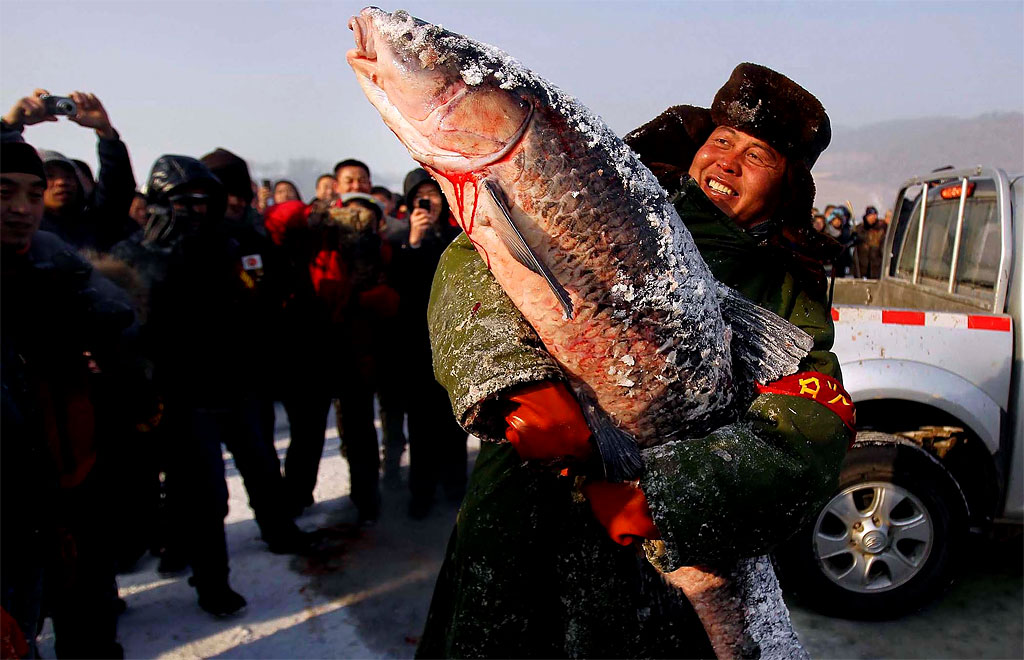 A fisherman carries the biggest fish caught during a winter fishing event as he poses for photographs on the frozen surface of Shitoukoumen Reservoir in Changchun, China, during the annual Changchun Ice and Snow Festival. (China Daily via Reuters) Click image to zoom.