‘I Survived 2020’ Silver Commemoratives: A Perfect Gift for The Coin Collector 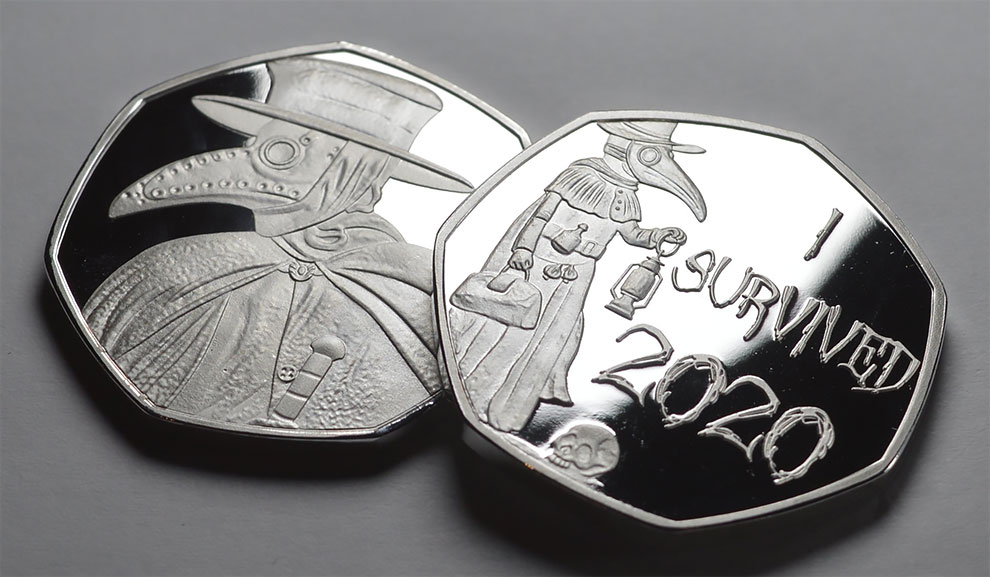 These seven sided commemoratives weigh 8g and have a diameter of 40mm. The last picture is for comparison and shows the item next to a 50p coin – perfect to add to albums and collections. END_OF_DOCUMENT_TOKEN_TO_BE_REPLACED 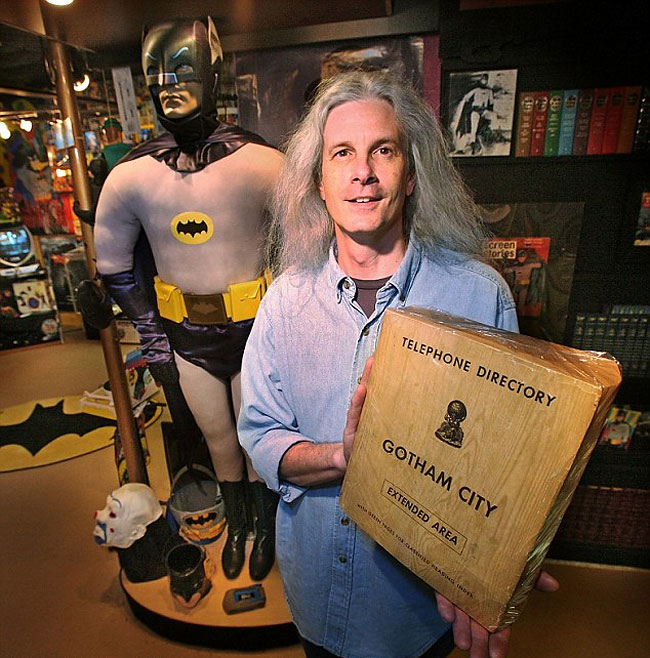 The electrician, who says that his favourite Batman film is The Dark Knight, has even splashed out on a $3,600 replica of Adam West’s Batsuit. But luckily for Mr Silva, his wife Janet, 50 and two children fully support his adoration for the caped crusader and have even started their own memorabilia collections. Mr Silva’s daughter Kaylaigh, 25, now collects anything Marilyn Munroe while his son Dylan, 21, is building up an impressive collection of rock band Kiss memorabilia. END_OF_DOCUMENT_TOKEN_TO_BE_REPLACED