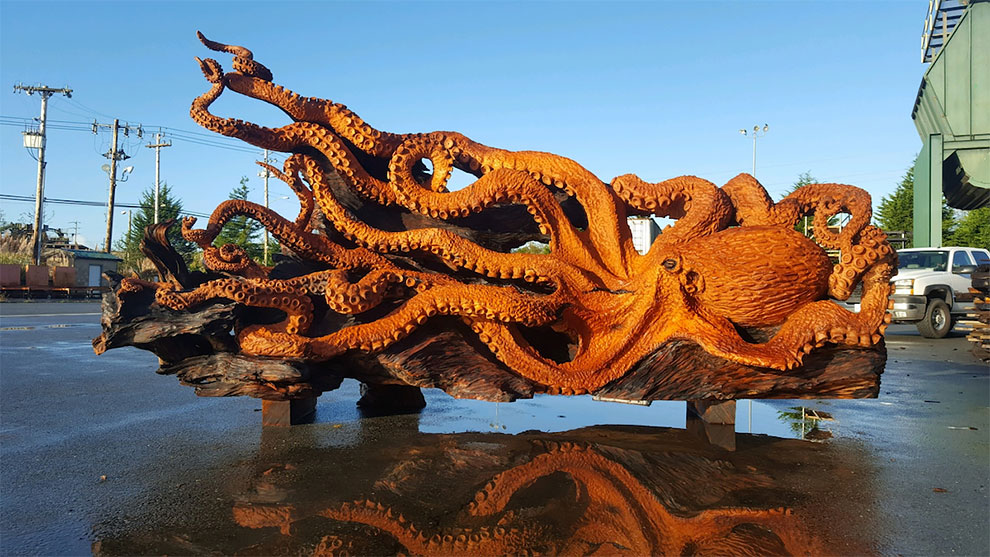 Washington-based woodcarver Jeffrey Michael Samudosky has been creating elaborate figural works from a variety of Pacific Northwest trees since he started his company JMS Wood Sculpture in 1998. END_OF_DOCUMENT_TOKEN_TO_BE_REPLACED 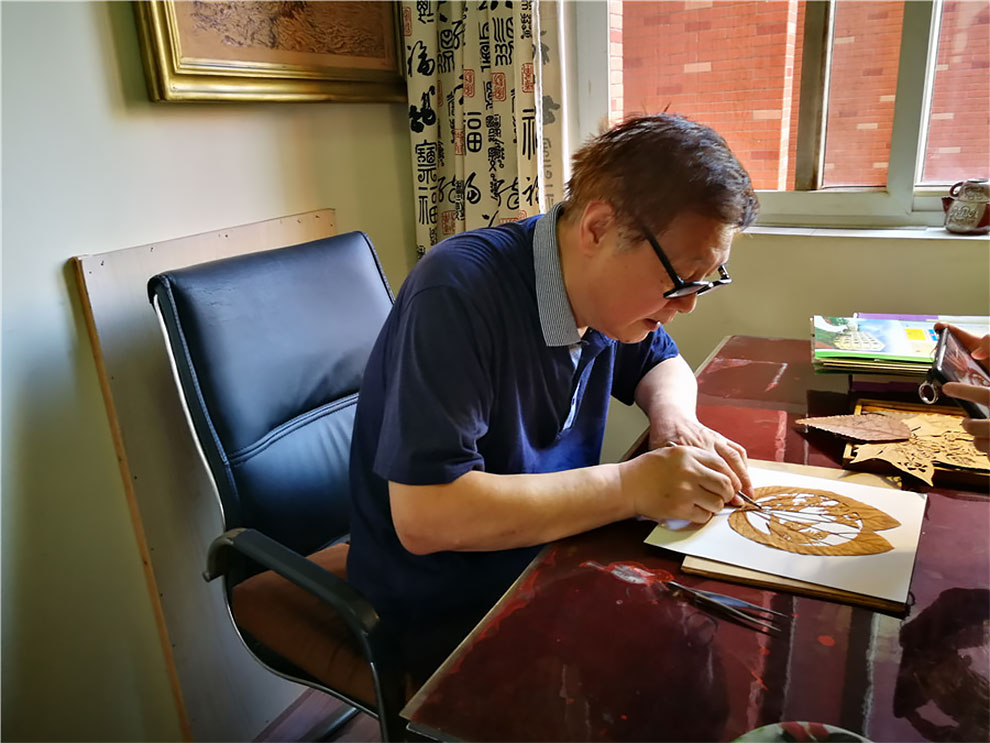 Folk art master Liu Changgui cuts a picture in a leaf in Southwest China’s Chongqing. He has the special skill of cutting leaves. It usually takes two months to finish one piece, from picking fallen leaves, cleaning, soaking, painting, sculpting and drying. END_OF_DOCUMENT_TOKEN_TO_BE_REPLACED

Tanks – The Fallen Giants Of The World War I

A British tank which has crashed into a tree, near Cambrai, Franc, 1917: 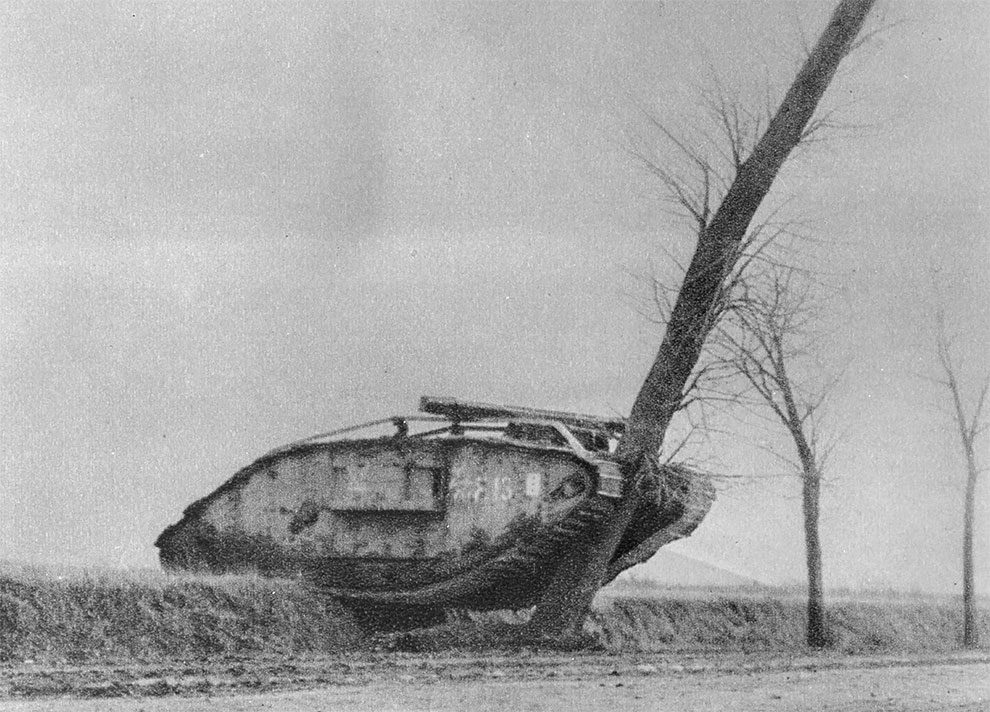 The development of tanks in World War I was a response to the stalemate that had developed on the Western Front. Although vehicles that incorporated the basic principles of the tank (armour, firepower, and all-terrain mobility) had been projected in the decade or so before the War, it was the heavy casualties sustained in the first few months of hostilities that stimulated development. Research took place in both Great Britain and France, with Germany only belatedly following the Allies’ lead. END_OF_DOCUMENT_TOKEN_TO_BE_REPLACED 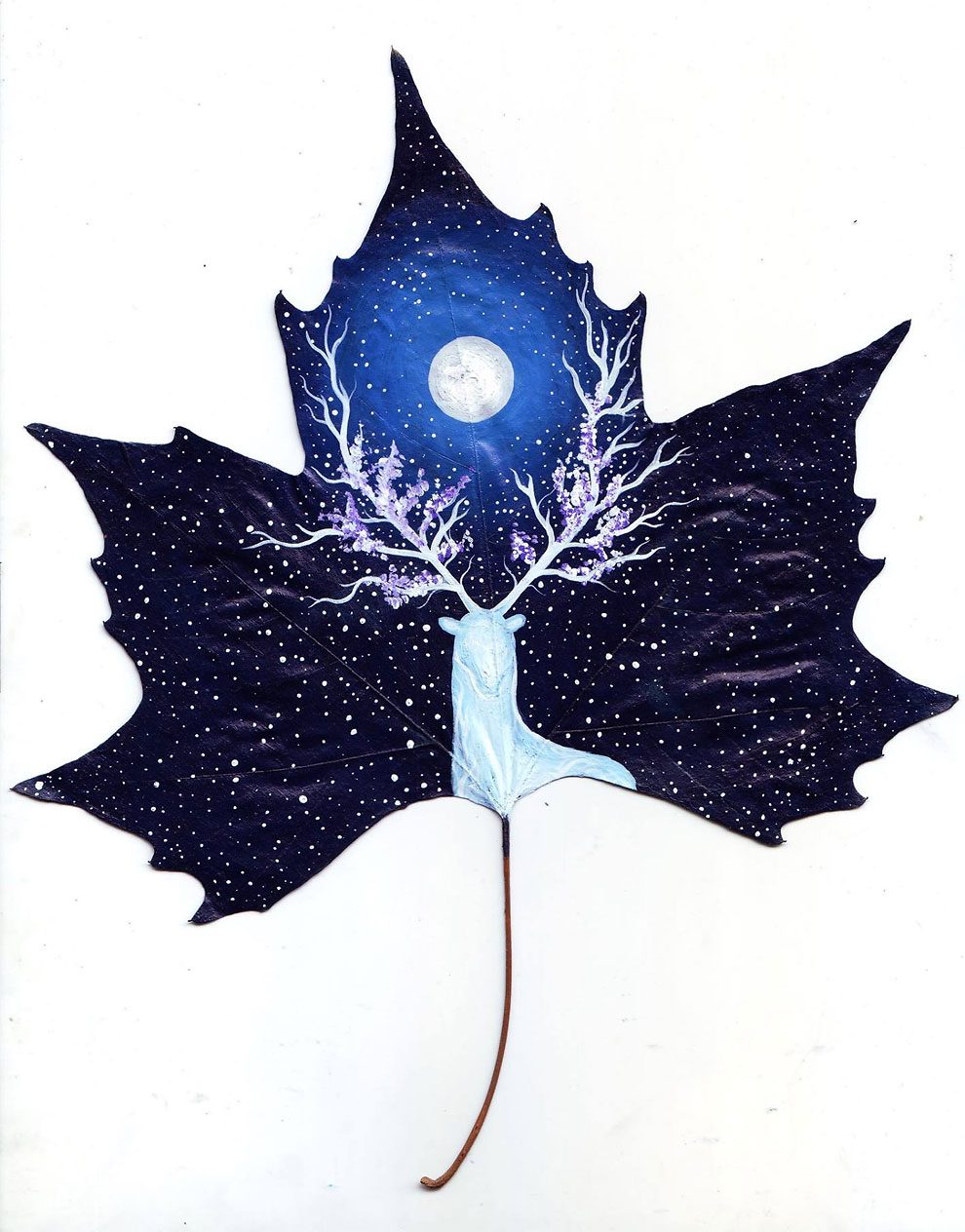 Kristi Botkoveli (Nancy Woland) and Beka Zaridze are two self-taught artists who create art that is magical and mystical. When people ask them how they got the idea of using leaves as canvas, they answer – from love. They were walking together at the park during autumn, when Nancy picked a leaf, they looked at each other and knew exactly what they were supposed to do, create. END_OF_DOCUMENT_TOKEN_TO_BE_REPLACED 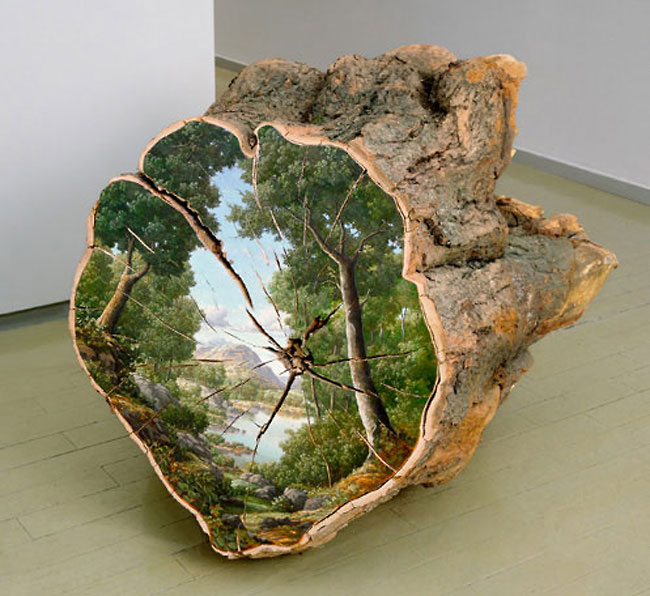 Artist Alison Moritsugu captures the essence of Mother Nature in her log paintings. These environmental pieces utilize trees as both the subject and the canvas. The fragmented nature of the trees allow the designer to paint directly onto the rustic wood. END_OF_DOCUMENT_TOKEN_TO_BE_REPLACED 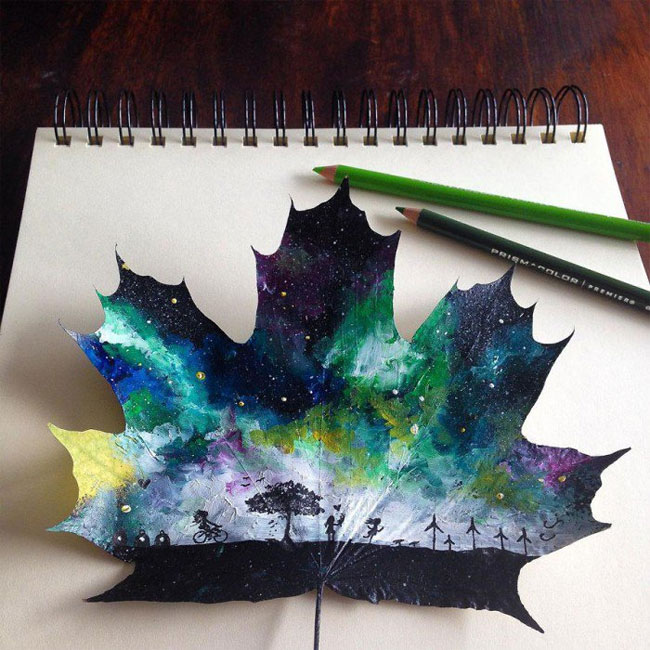 I don’t know about you, but for me fall has long become my favorite time of the year. This season with its melancholic beauty has something special about it. Falling leaves, gloomy sky, the murmuring of the rain – all this creates a magical atmosphere that can be felt only in the autumn air. END_OF_DOCUMENT_TOKEN_TO_BE_REPLACED