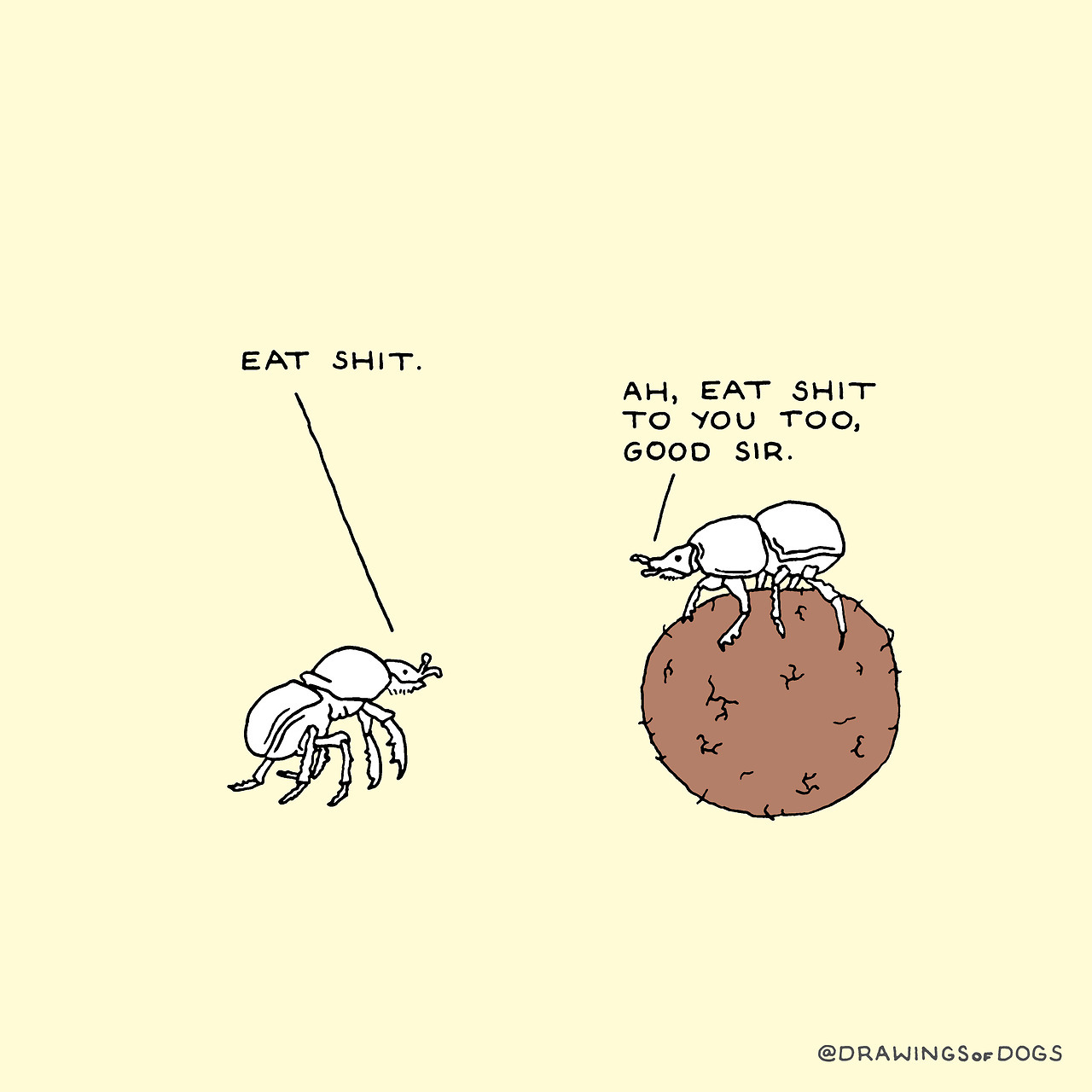 The artist behind these works is Henry James Garrett who writes and draws under the name Drawings of Dogs. Featured below are some of his best cartoons. END_OF_DOCUMENT_TOKEN_TO_BE_REPLACED 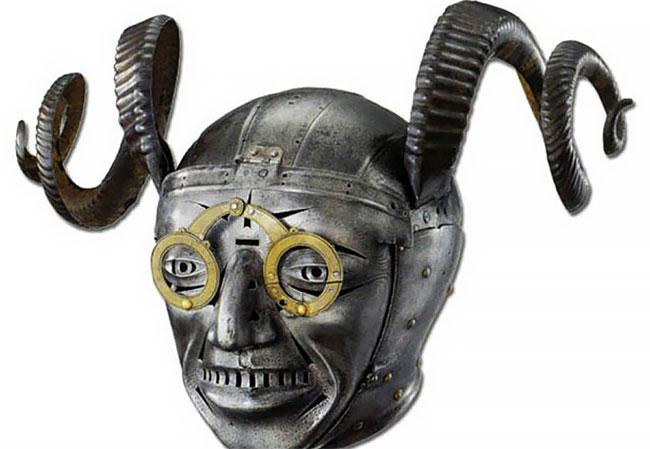 One of the most mysterious objects in the Royal Armouries’ collection is the ‘Horned Helmet’, made for Henry VIII. It formed part of a magnificent armor, commissioned in 1511 by the Holy Roman Emperor Maximilian I as a gift for the young king, who would have worn the armor for court pageants rather than in combat. END_OF_DOCUMENT_TOKEN_TO_BE_REPLACED 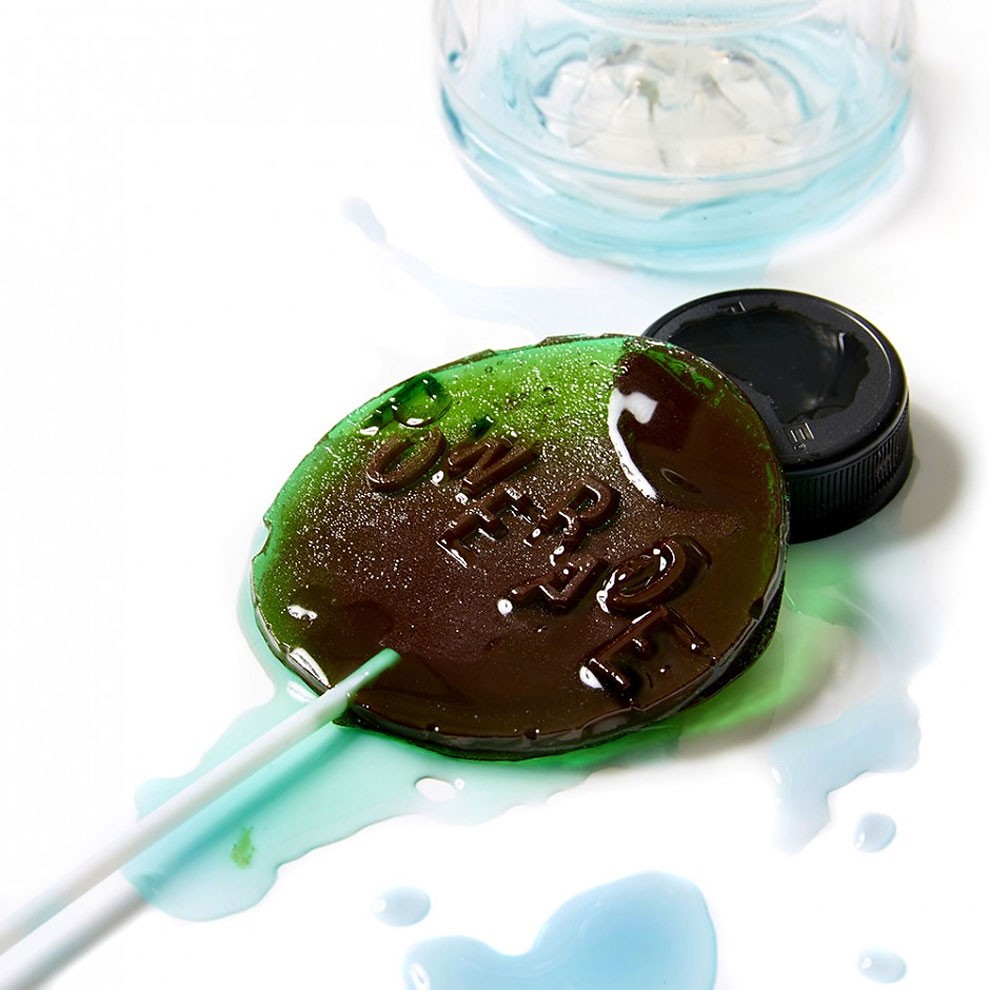 When New Zealand-based artist Henry Hargreaves heard a health professional call soda “the cigarettes of our generation”, he wanted to find a way to represent the risk visually. END_OF_DOCUMENT_TOKEN_TO_BE_REPLACED 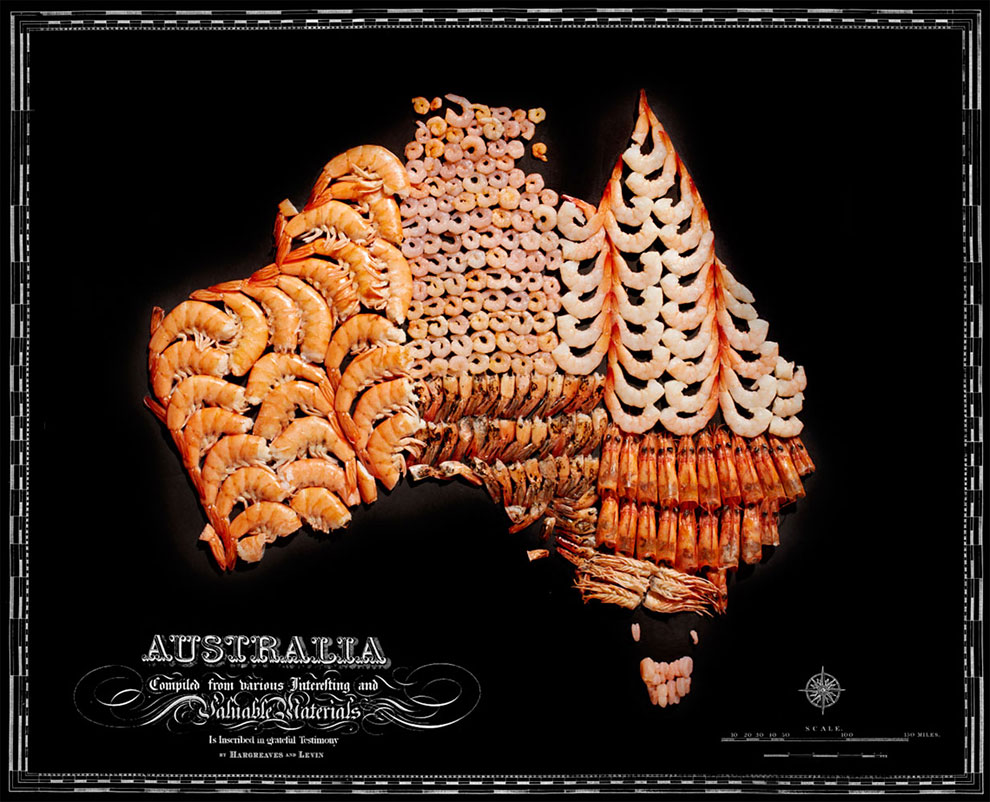 Photographer Henry Hargreaves and artist Caitlin Levin have been working together for about decade. Their shared love for “food, photography, travel, and art” has found an outlet in a series of maps that they have illustrated with food. END_OF_DOCUMENT_TOKEN_TO_BE_REPLACED 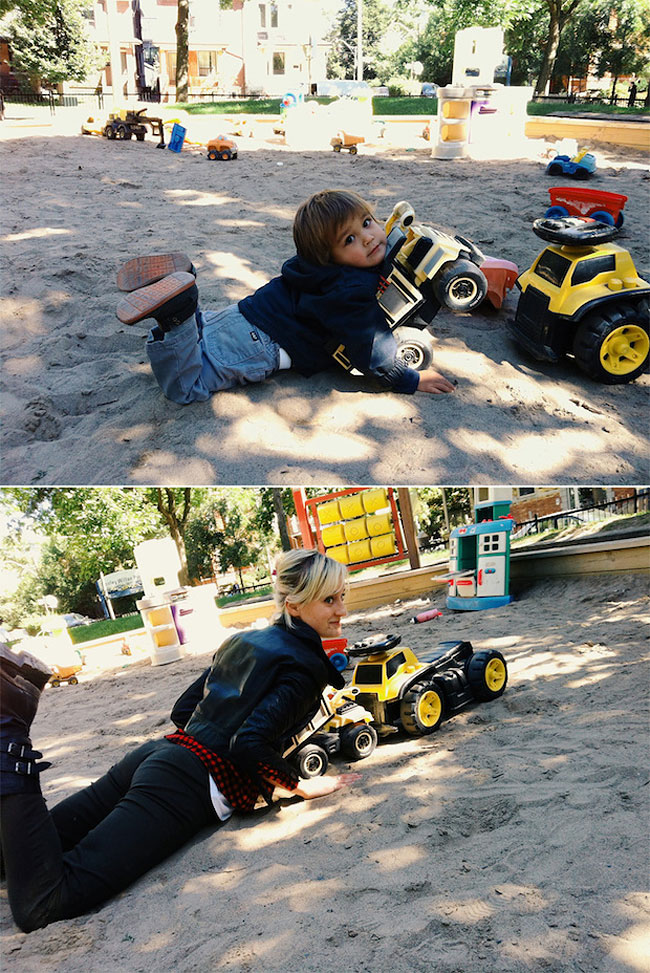 It’s really that simple, but the photos that have come out of the project — many of them forcing Neary into funny, contorted, and probably less-than-comfortable positions — have attracted the attention of everyone.
END_OF_DOCUMENT_TOKEN_TO_BE_REPLACED