This Hidden Chilling Forest Path Looks Like A Trail To Mordor 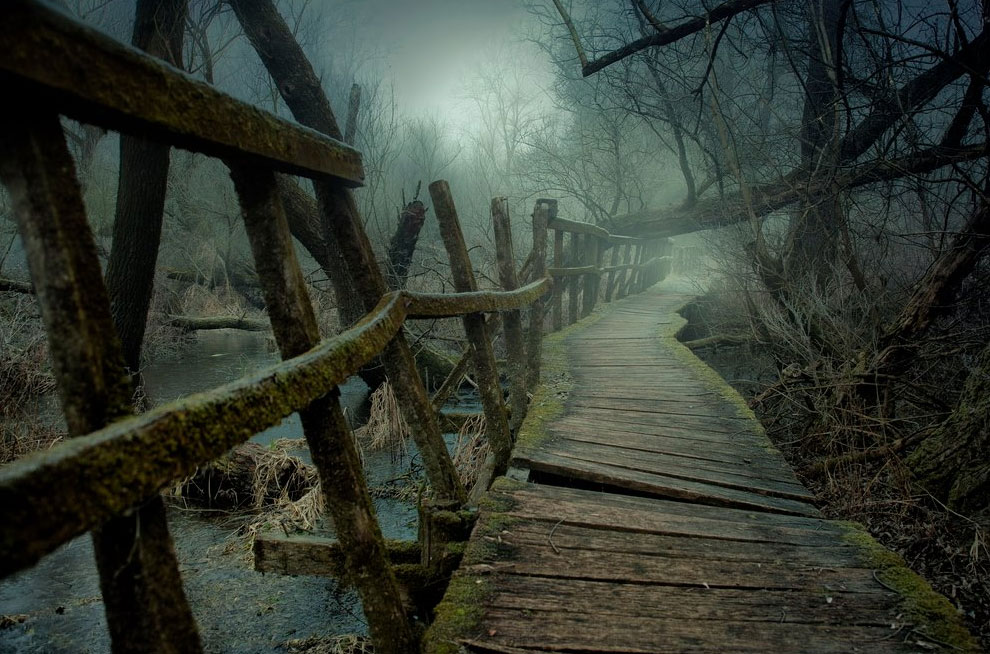 According to Hungarian photographer Gabor Dvornik: “Strolling near the banks of Donau river near Vác (Hungary) on a foggy morning I found a dark and hidden wooden path which was used a long time ago. Although we say: “never leave the road you know,” I was always curious so I began walking cautiously. END_OF_DOCUMENT_TOKEN_TO_BE_REPLACED 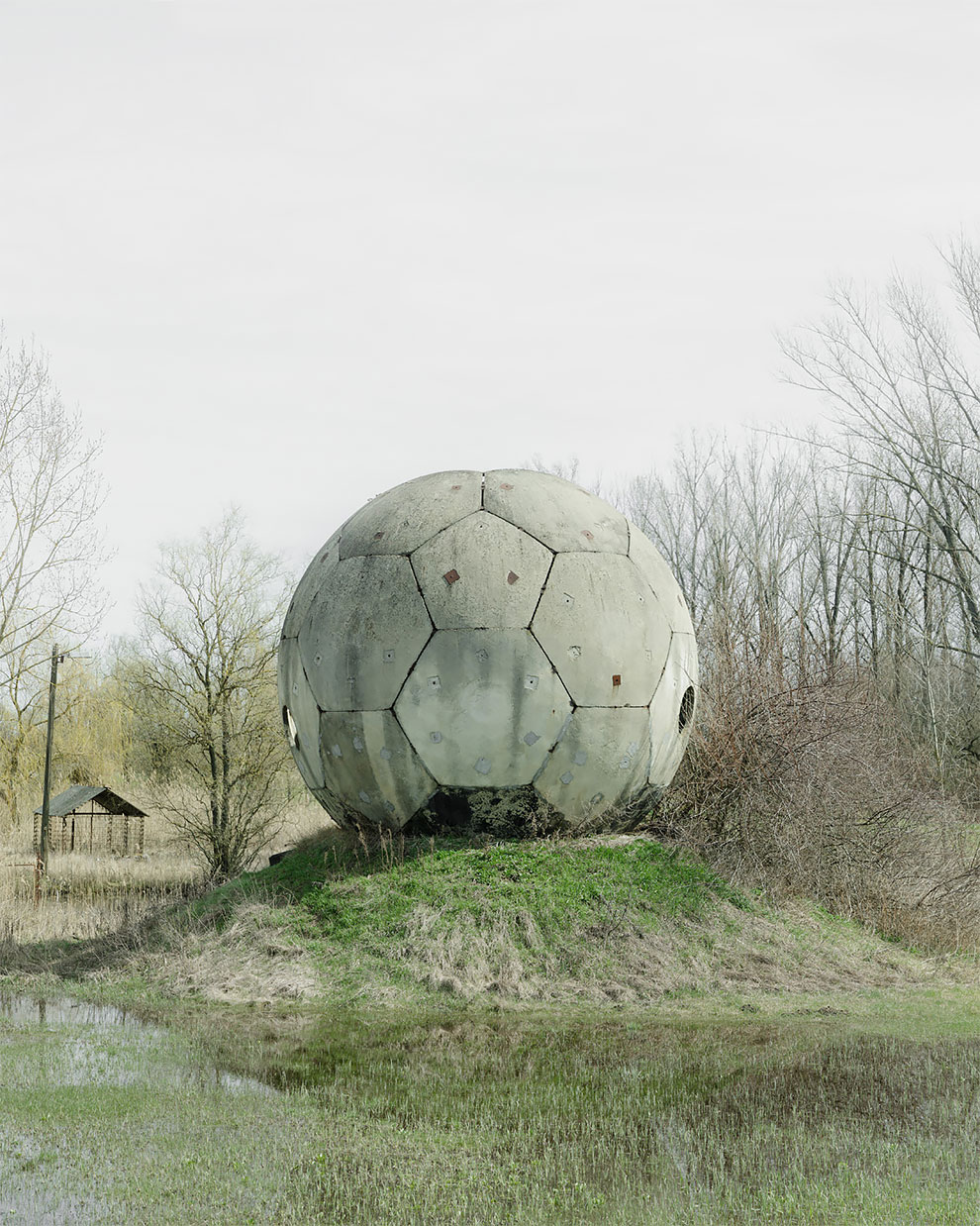 Peter earned his BA degree as an economist and later graduated from the Photography MA programme of the Moholy-Nagy University Art and Design in Budapest, Hungary. Interested in collective memory, his photo story Victory is an exploration of Hungarian public and industrial buildings that have been either abandoned or modified. Owing to the various degrees of erosion and reconstruction they have experienced, these buildings have taken on an alternative, and at times, grotesque, identity. They have become subjects of collective remembrance — instances of a nation’s socio-political psyche. END_OF_DOCUMENT_TOKEN_TO_BE_REPLACED 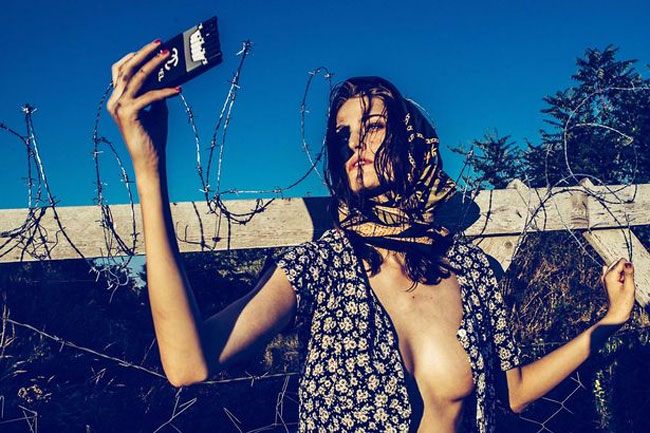 Hungarian photographer Norbert Baksa says many people appreciate his latest project – a series of photos in which a scantily clad fashion model is depicted as a migrant – for “what it is meant to mean.” END_OF_DOCUMENT_TOKEN_TO_BE_REPLACED

A musher races with his dogs during a sled dog European Championship in Venek November 22, 2014. (Photo by Laszlo Balogh/Reuters)
END_OF_DOCUMENT_TOKEN_TO_BE_REPLACED

Burning Cash For Fuel in Hungary 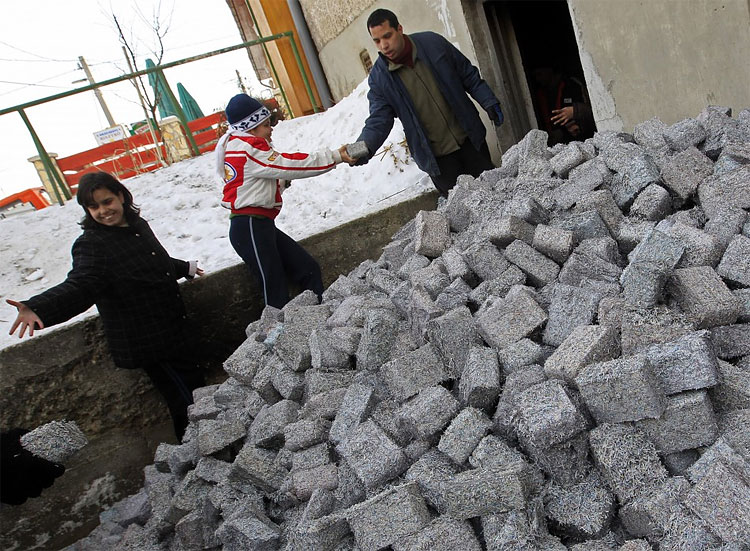 Annually,Hungary recycles about $1 billion worth of old forints (currency of Hungary), and converts the worn out currency into bricks. After which, the bricks are distributed to different charitable organizations . The bricks are used as a heating fuel. This unique government program covers up to a third of the expenses in heating. (REUTERS/Laszlo Balogh) END_OF_DOCUMENT_TOKEN_TO_BE_REPLACED