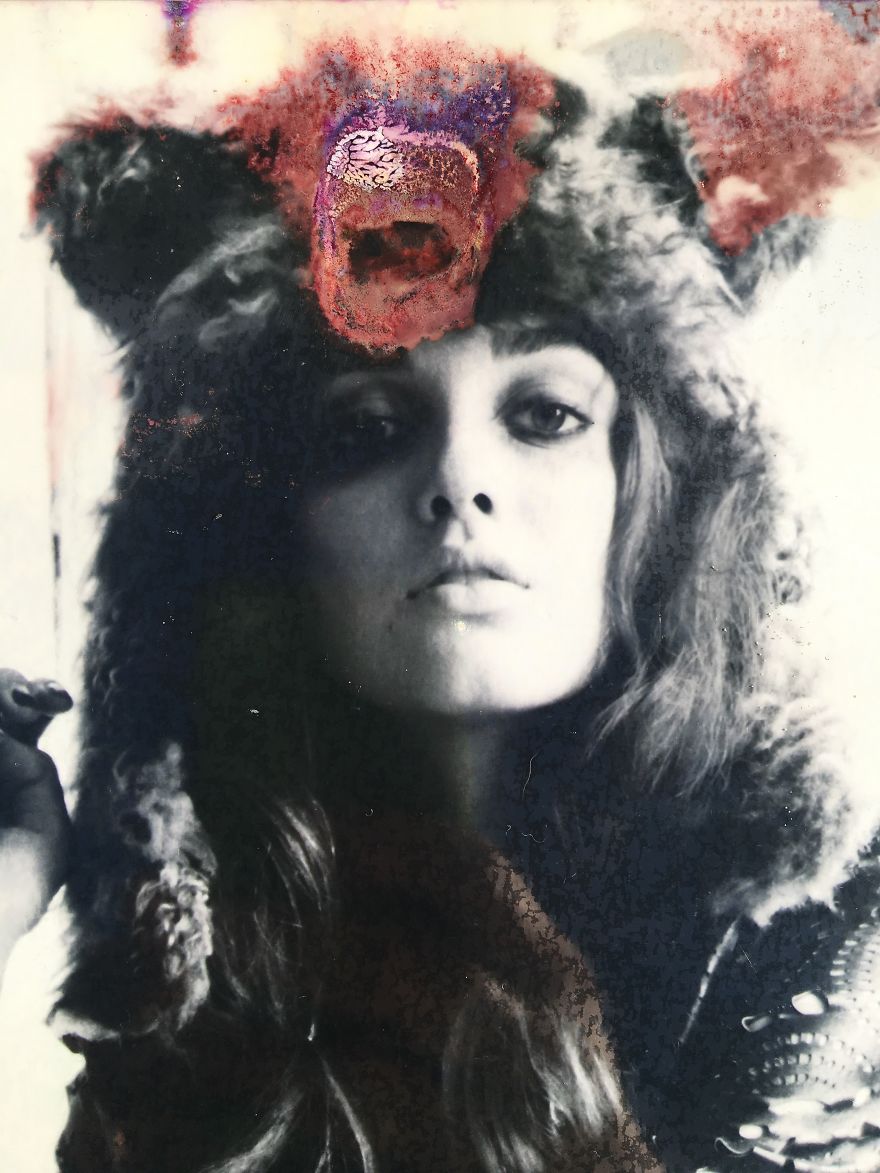 According to Vava Antar Pragya: “I used to be a fashion stylist in New York City and worked on lots of beautiful editorials many of which were already pretty avant-garde and some were a bit dark.

At some point in my life, everything stopped making sense, my whole life stopped making sense and I started looking for the meaning. At that time, I met my husband in a meditation center. We decided to move to Florida and start one of a kind edible meditation garden there as he is an advanced meditator and I’m a master gardener. END_OF_DOCUMENT_TOKEN_TO_BE_REPLACED

Ten years ago, the most destructive hurricane in the US history, Katrina, razed almost the whole of New Orleans to the ground. It swept off thousands of lives and left a lot of families homeless. The actor Brad Pitt was so shocked by the tragedy that he founded the Make It Right Foundation to help the victims of the hurricane. END_OF_DOCUMENT_TOKEN_TO_BE_REPLACED 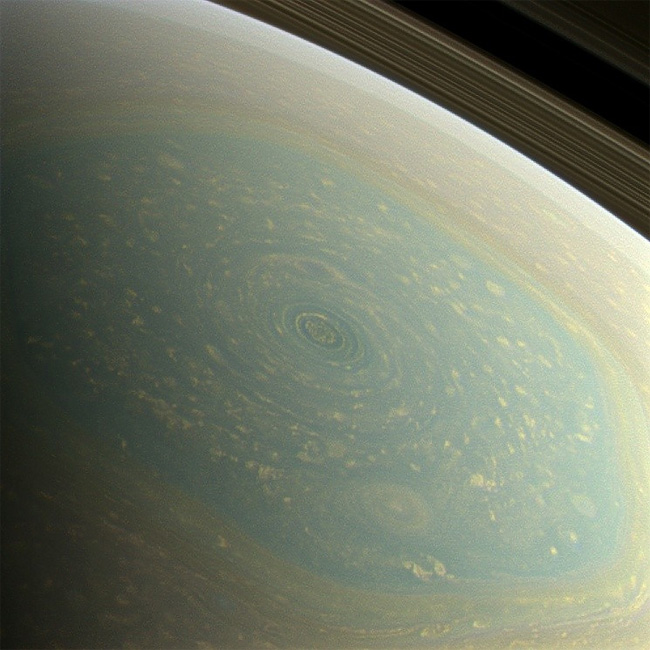 The north pole of Saturn, in the fresh light of spring, is revealed in this color image from NASA’s Cassini spacecraft. (NASA/JPL-Caltech/SSI) END_OF_DOCUMENT_TOKEN_TO_BE_REPLACED 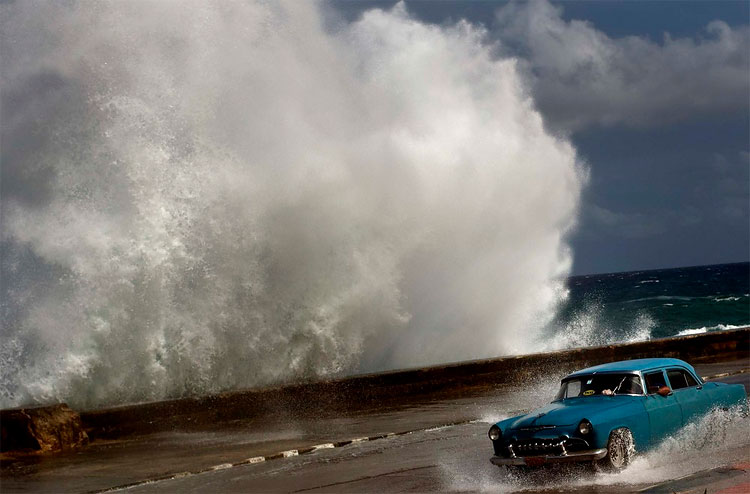 A driver maneuvers his classic American car along a wet road as a wave crashes against the Malecon in Havana, Cuba on Thursday. Hurricane Sandy blasted across eastern Cuba as a potent Category 2 storm and headed for the Bahamas after causing at least two deaths in the Caribbean. (Photo by Ramon Espinosa/Associated Press) END_OF_DOCUMENT_TOKEN_TO_BE_REPLACED

Photo of the Day: Hurricane Rider 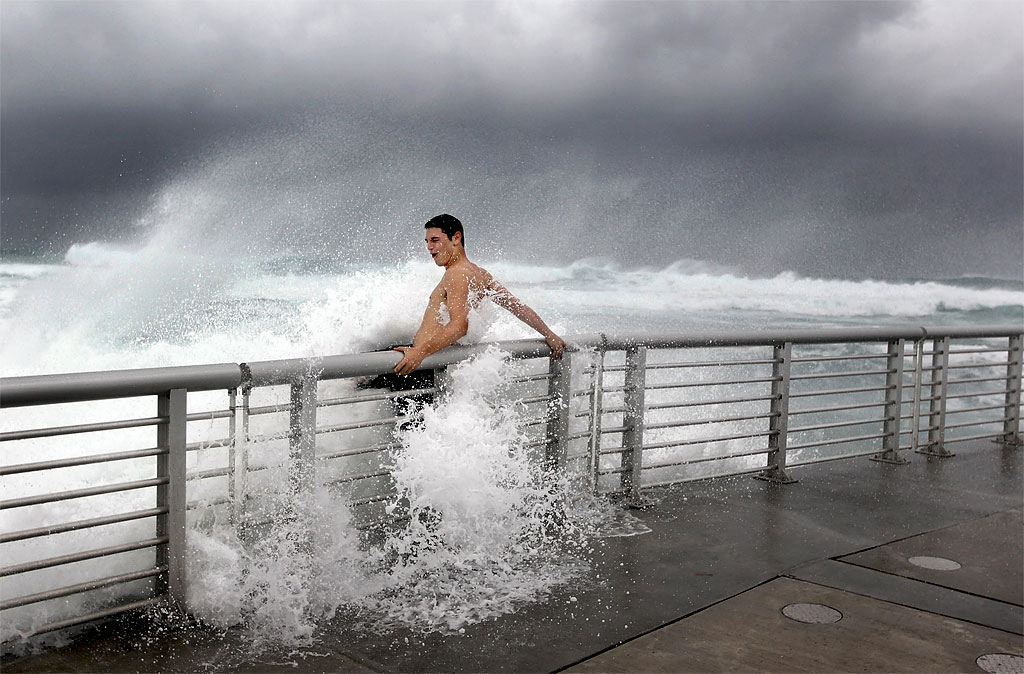 Cory Ritz braces himself as a wave bursts onto a pier at the Boynton Beach inlet from Hurricane Irene. (Joe Raedle/Getty Images) Click image to zoom.